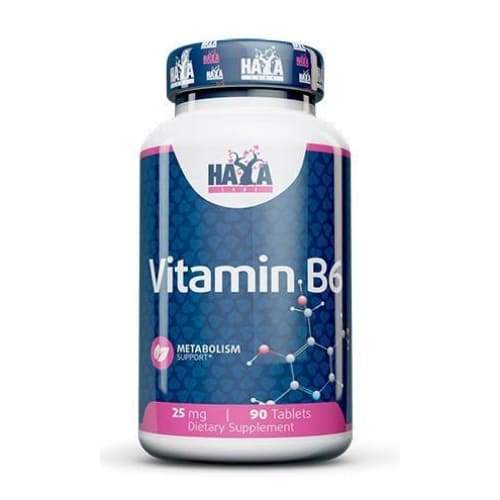 HAYA Vitamin B6: Maintains a healthy immune system Benefits: A major component for normal development and functioning of the brain Important for the metabolism of red blood cells Necessary for forming of more than 100 enzymes involved in the metabolism of proteins Vitamin B6, also known as pyridoxine, is a water-soluble member of the vitamin B group. It is sometimes known as a “draft horse” nutrient because it is part of over 100 biological functions of the body. Vitamin B6 is mainly coenzyme, which means that it interacts with other enzymes to maintain the chemical reactions in the cells. The analyses show that almost a third of adults are suffering from a deficiency of this element, and almost half of women did not take the reference daily allowance (RDA) of vitamins (which could be due to the fact that oral contraceptives depleted its contents). B6 participates in the formation of red blood cells, helps cells to produce proteins, creates neurotransmitters (brain chemicals) such as serotonin and helps to release the stored energy. Vitamin B6 is part of the essential nutrients complex known as the B group vitamins. Vitamin B6, known as pyridoxine, is one of the most important nutrients needed to maintain good physical and mental health. This particular vitamin is needed for the production of more than 100 different enzymes used by the body for metabolism of proteins. Vitamin B6 also participates in the breakdown of protein in the food. 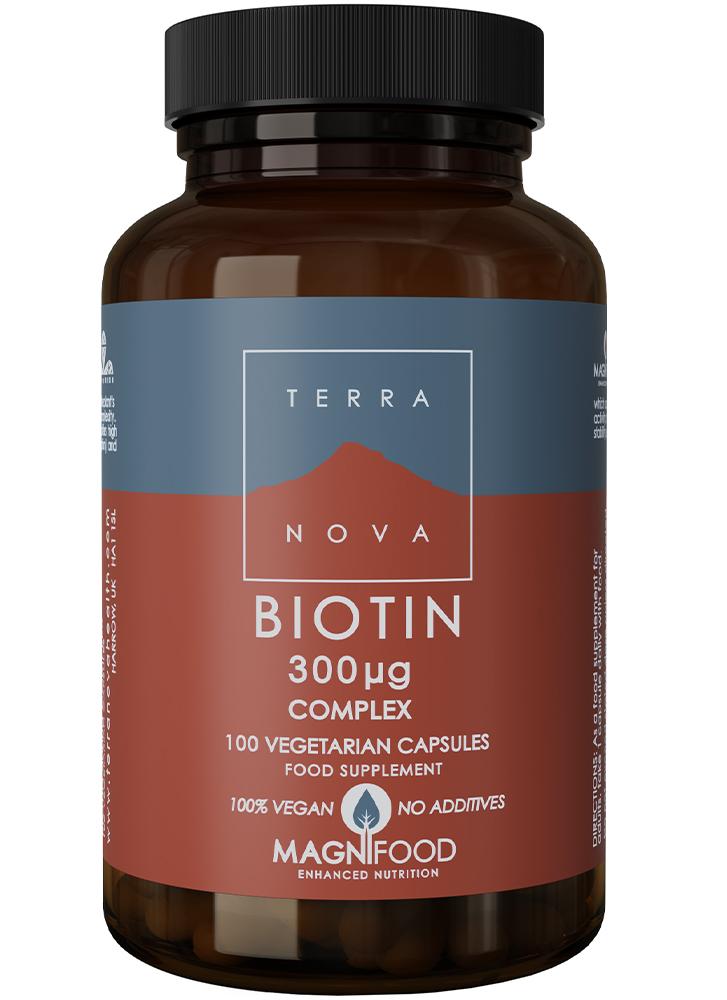 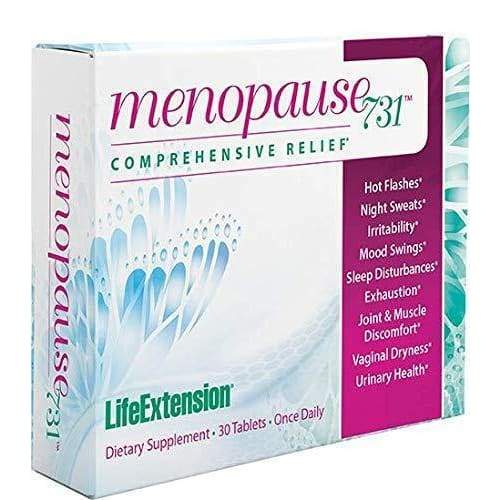 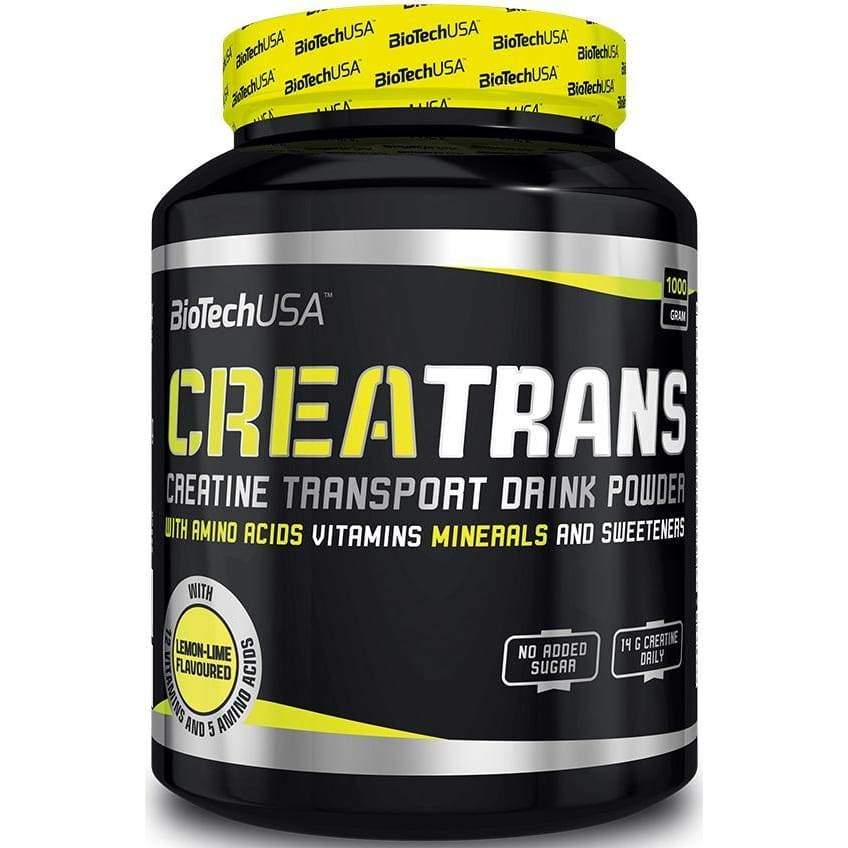 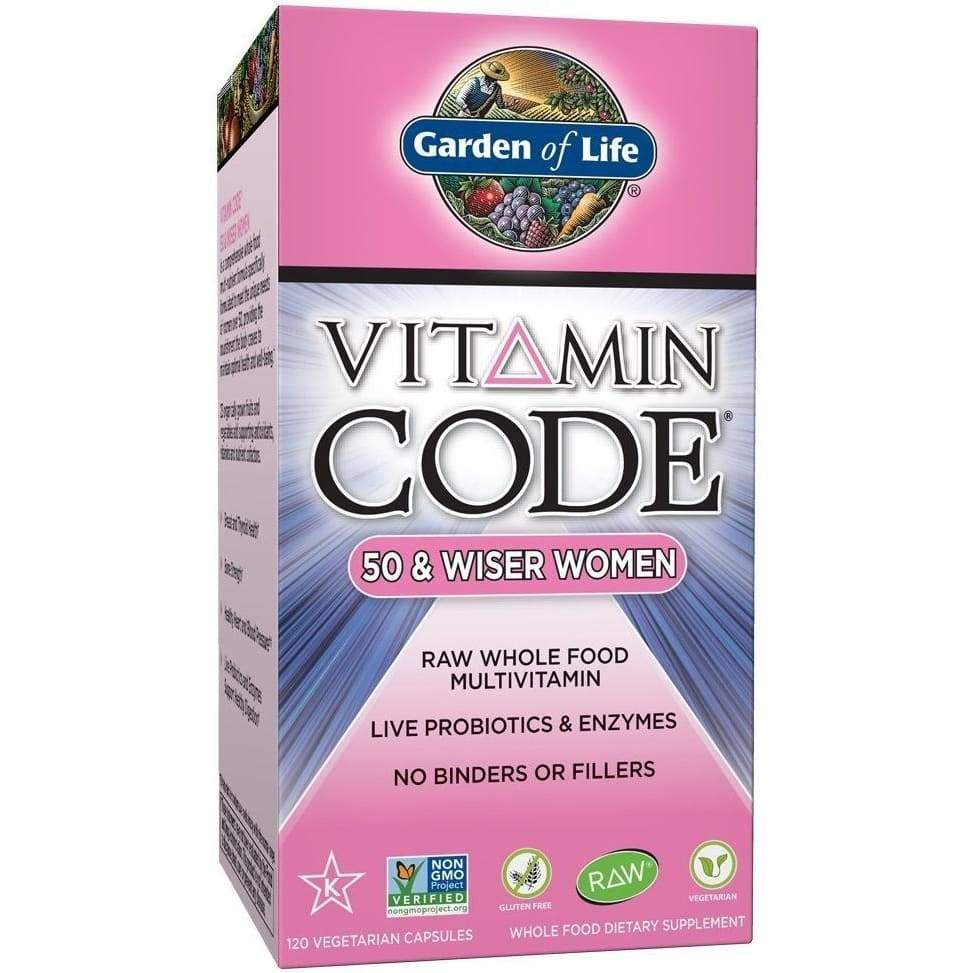 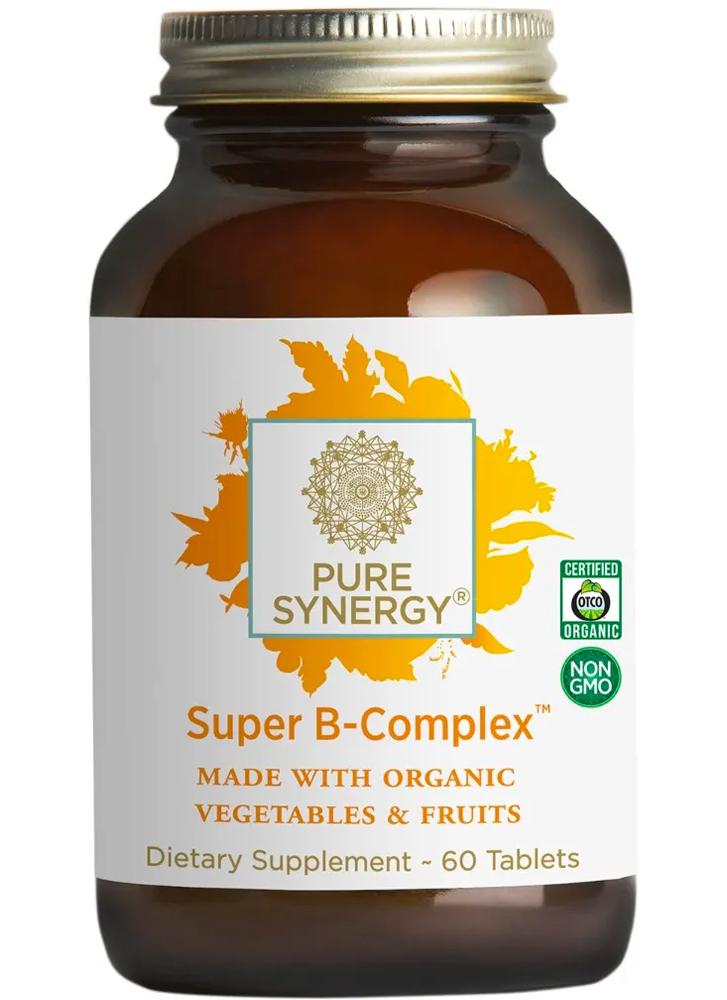 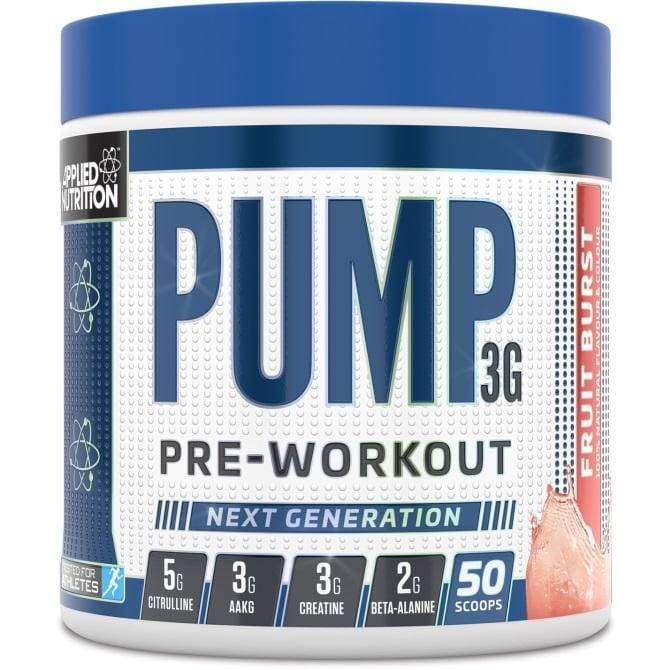 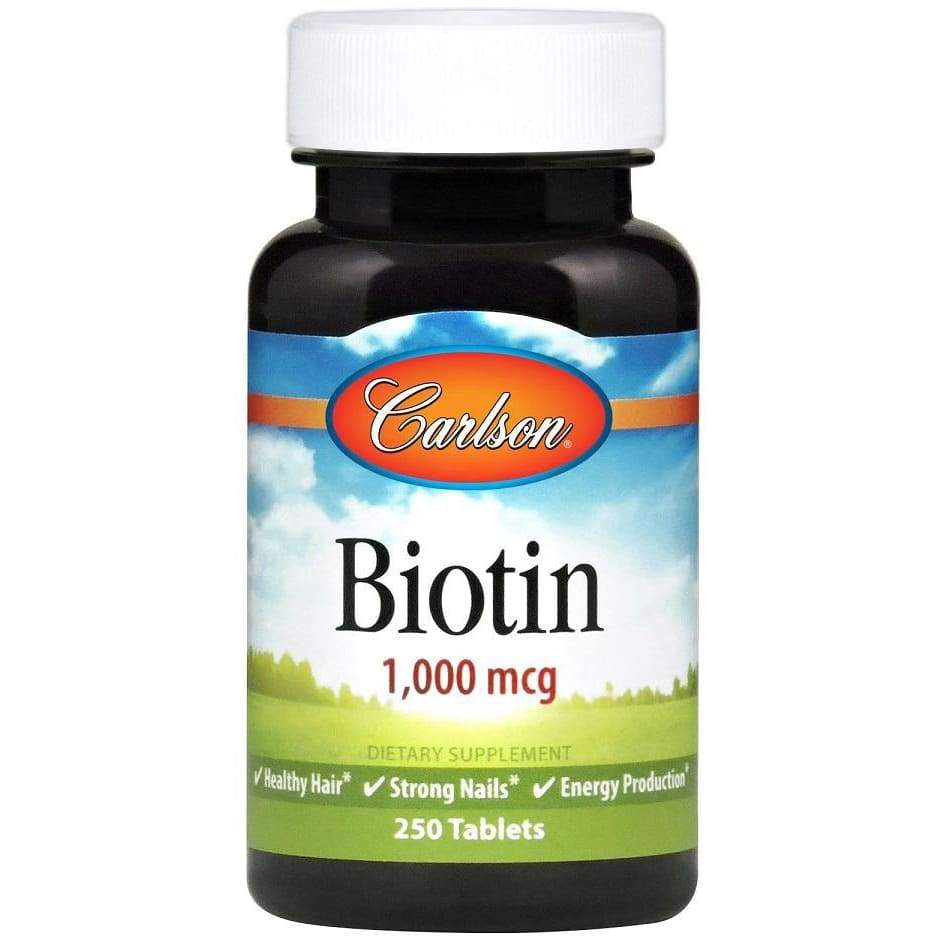 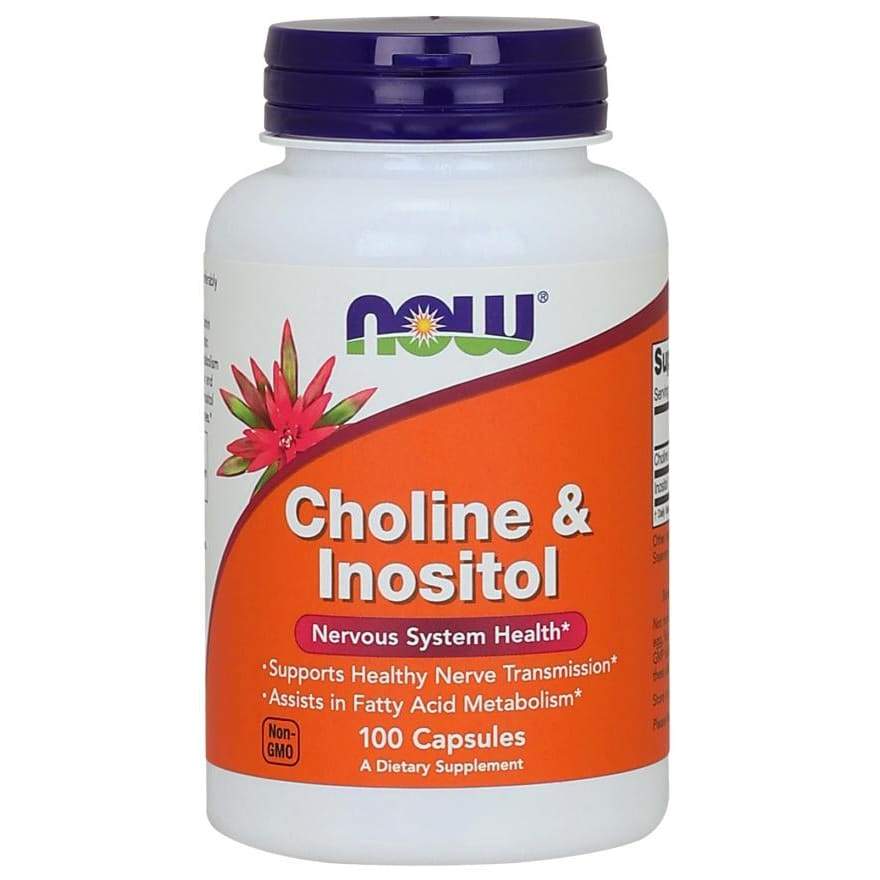 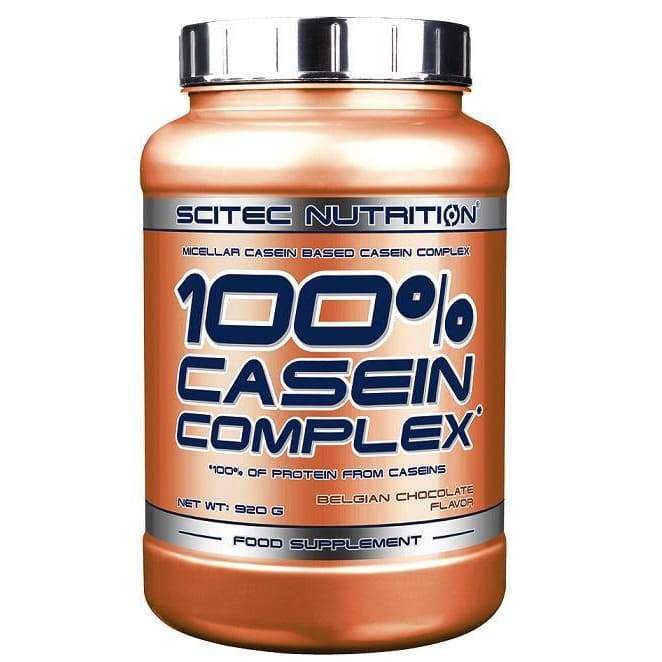 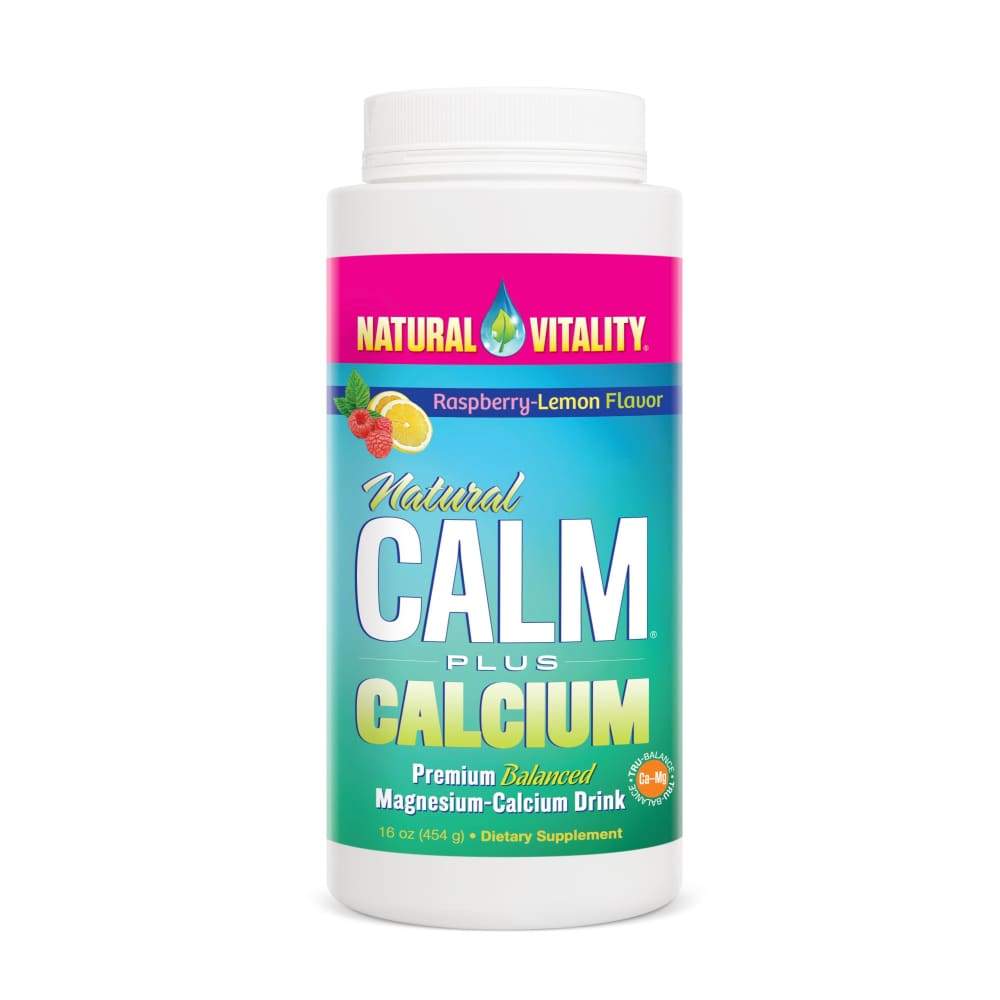 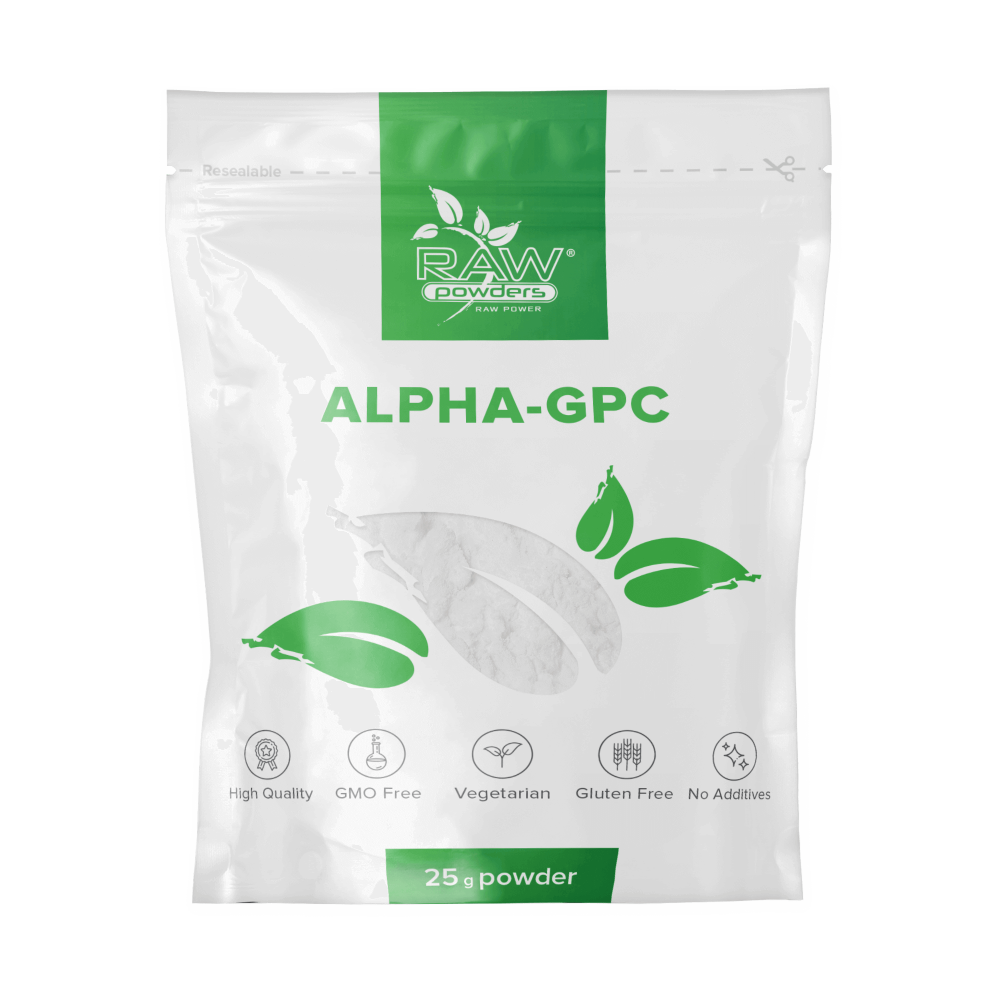 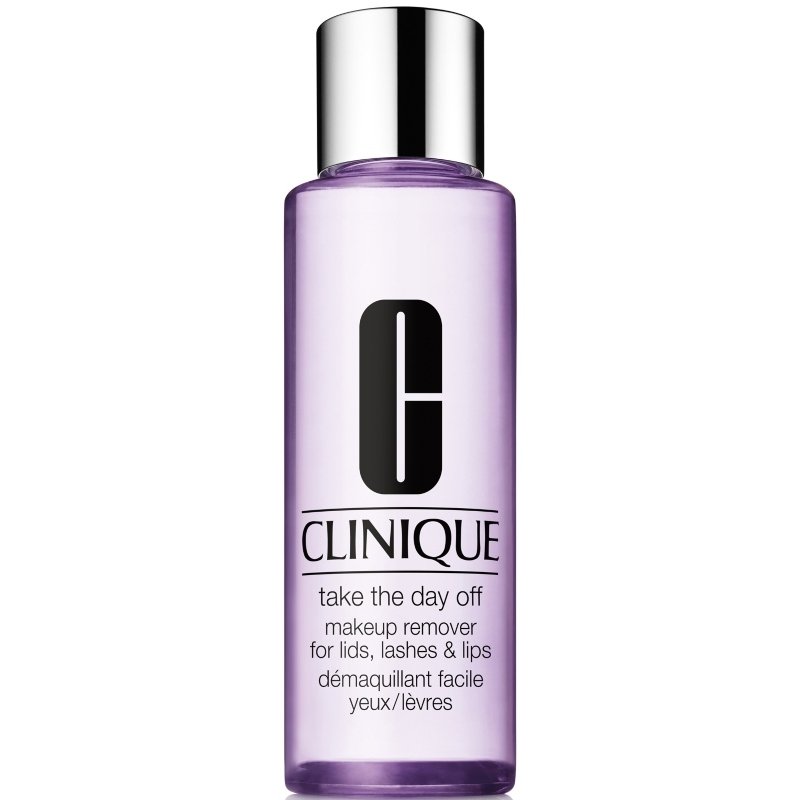