Starflower (borage) seeds have the highest Gamma-Linolenic Acid (GLA) level of any plant material, and these capsules have a guaranteed level of 220mg GLA, making this product one of the strongest available. This means that each capsule provides the same amount of GLA as found in two 1000mg evening primrose capsules. We use only the purest starflower oil and these capsules are made in the UK to pharmaceutical GMP standards. Starflower oil is often recommended instead of evening primrose oil to women going through the menopause as well as for women at the time of their period. Each capsule delivers: Starflower Oil 1000mg of which saturates 4mg Monounsaturates 250mg Polyunsaturates 635mg Gamma-Linolenic Acid (GLA) 220mg Encapsulated With Capsule Shell (Modified Starch, Glycerol, Gelling Agent: Carageenan) Antioxidant: dl alpha Tocopheryl. Disintegration Time Less than 30 minutes. Allergen Advice The following list of allergens are excluded: Wheat, Gluten, Barley, Soya, Eggs, Milk and milk products, Lactose, Nuts, Sulphites, Celery, Fish, Shellfish and Yeast.Cautions This product should only be given to Epileptics (temporal lobe) under medical supervision. 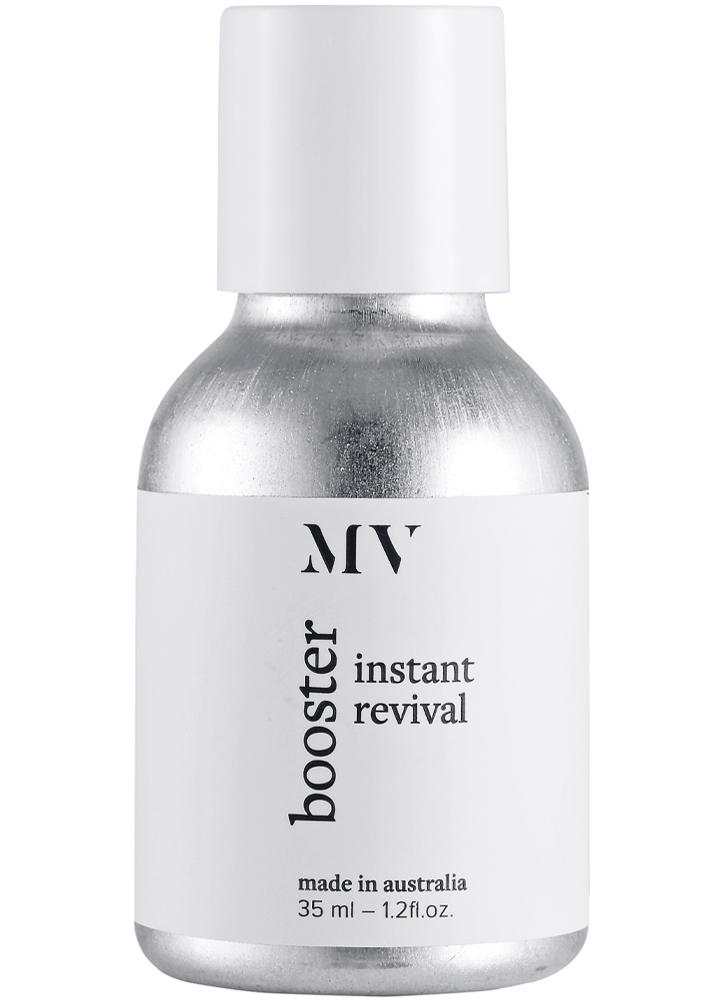 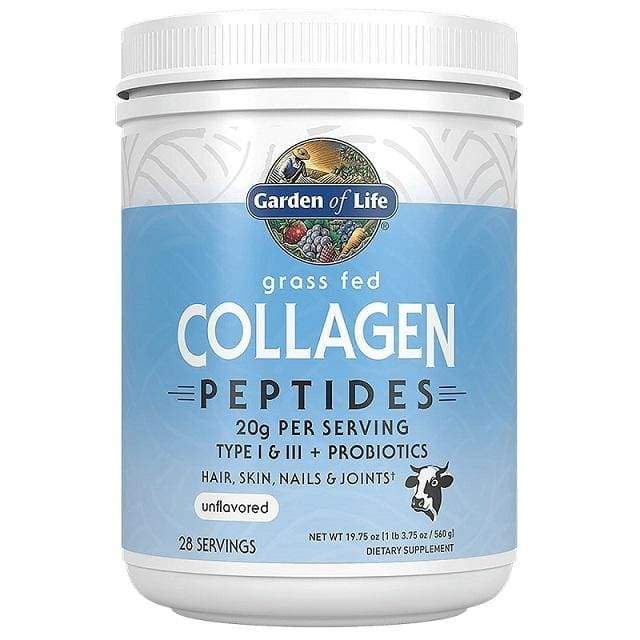 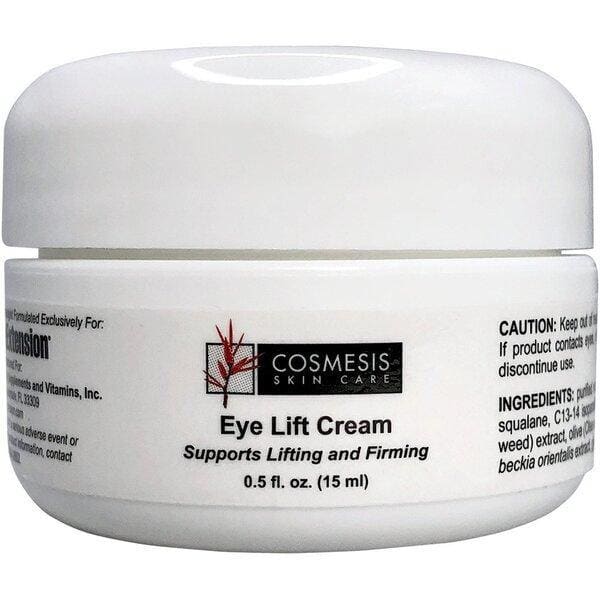 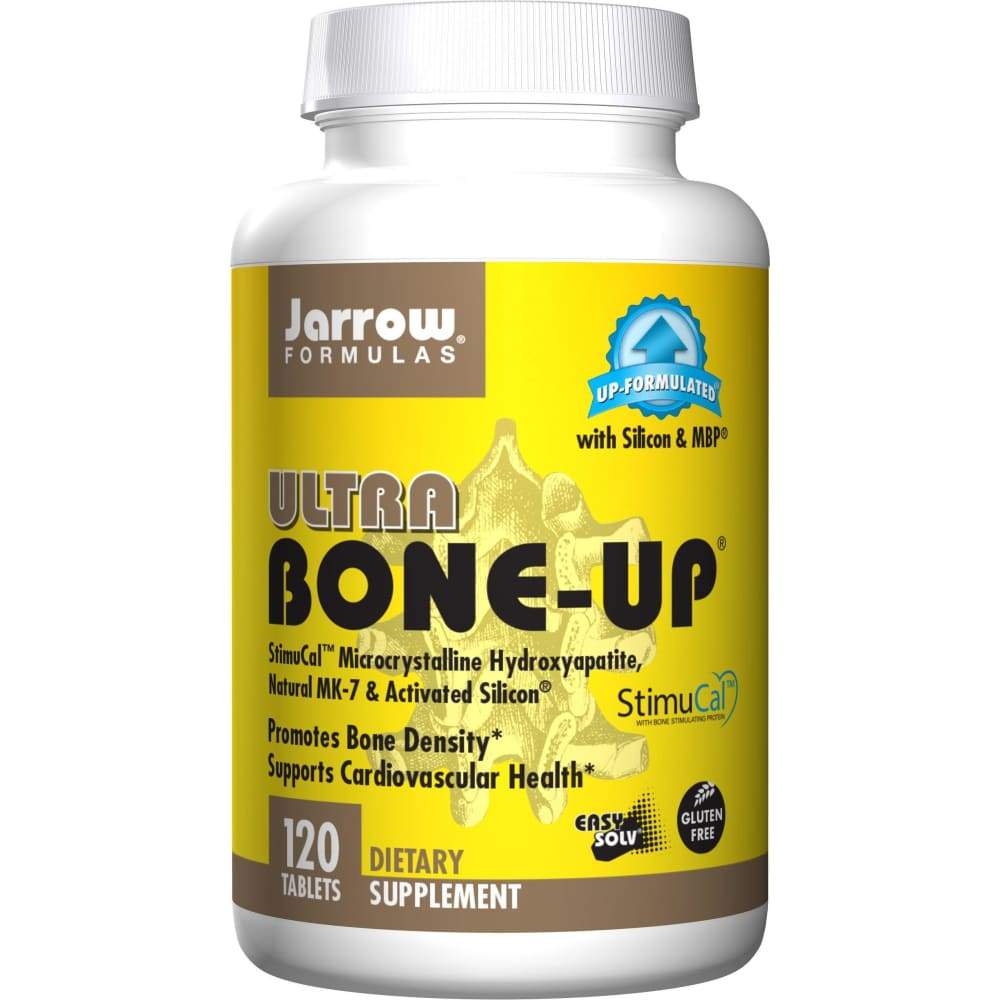 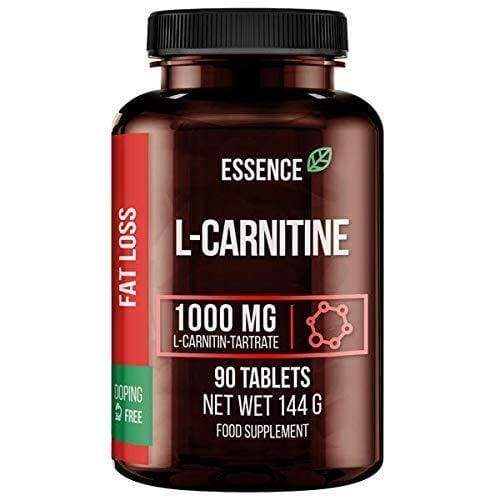 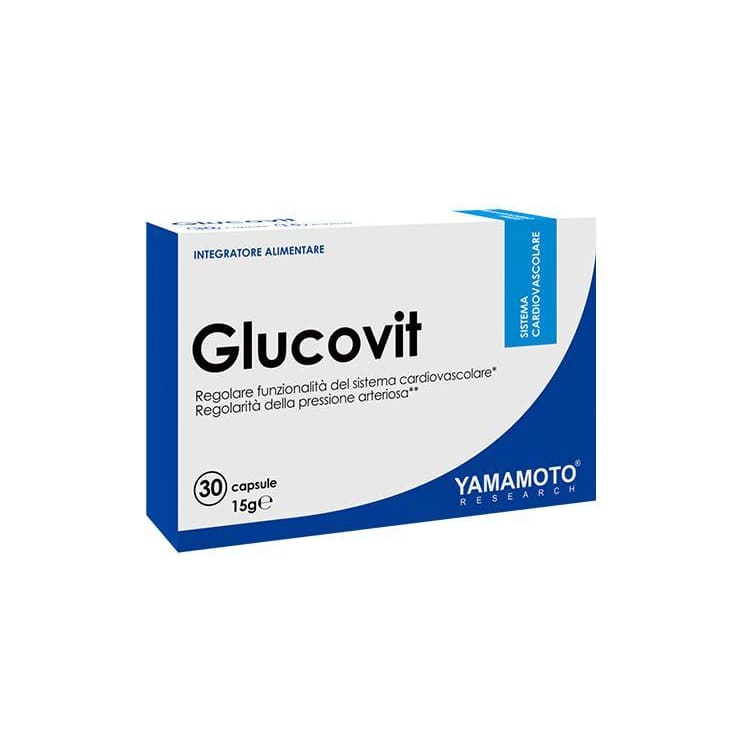 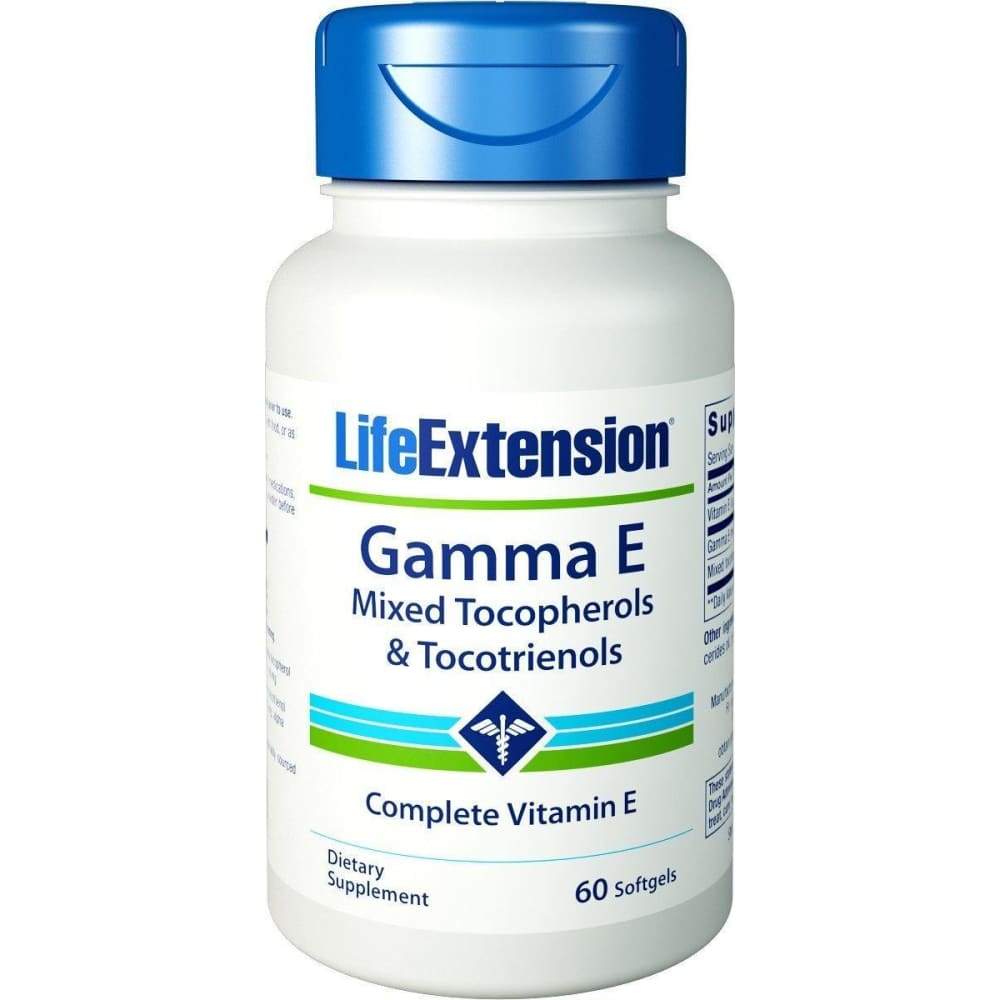 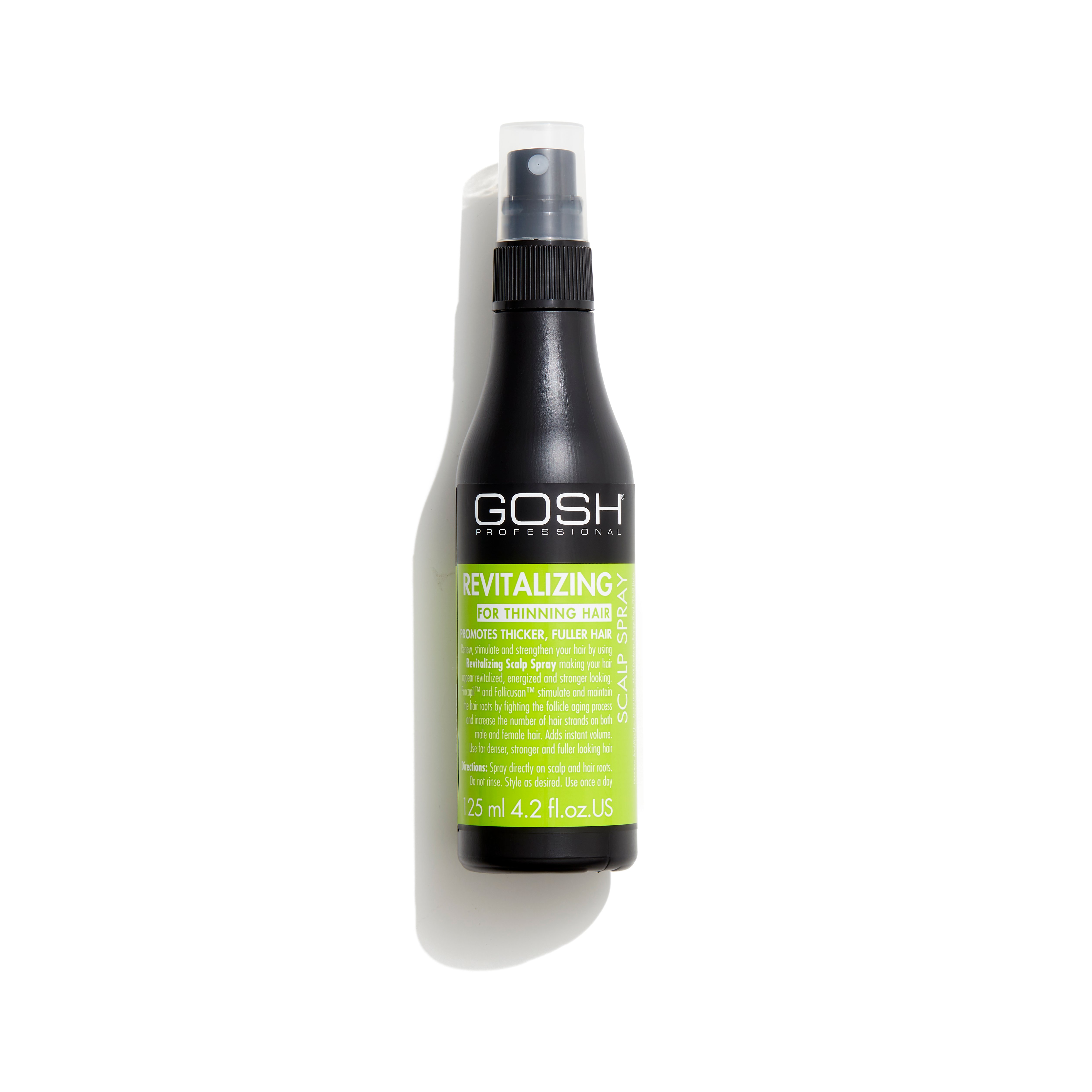