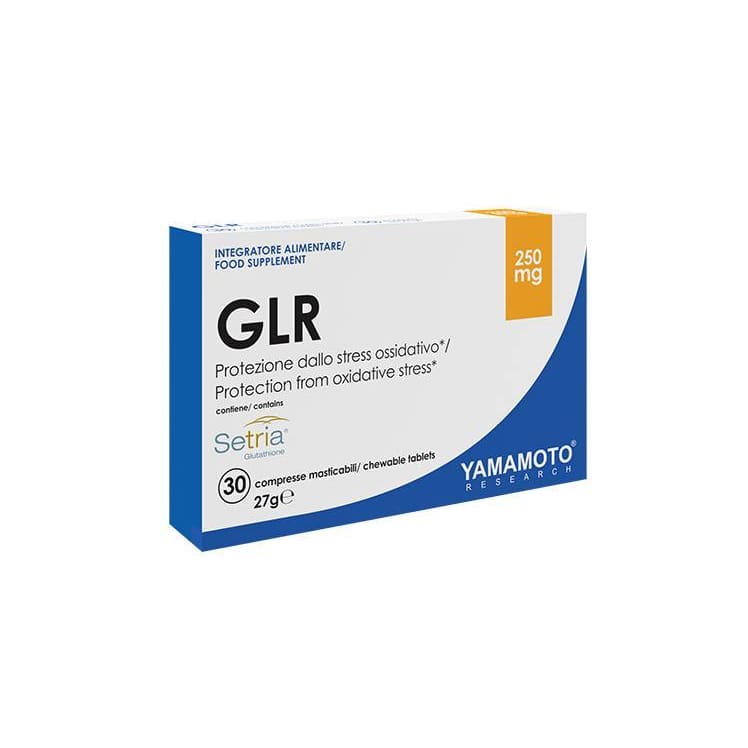 Yamamoto Research GLR is formulated in fast dissolving sublingual tablets, where Setria-Glutathione will be rapidly absorbed by the sublingual tributary venous circulation of the superior vena cava, bypassing the intestinal activity of gamma-glutamyltransferase (absorption occurs at the buccal level), and avoiding enterocyte metabolic avidity and skipping the hepatic filter, preventing the first pass liver metabolism that largely deactivates the molecule, remembering that hepatocytes are particularly abundant. GLR is a dietary supplement based on Reduced Glutathione (Setria), with vitamin C and selenium. In particular, both vitamin C and selenium contribute to the protection of cells from oxidative stress, while vitamin C also contributes to the regeneration of the reduced form of vitamin E. Glutathione is the body s first line of defence against oxidative stress and the many xenobiotics to which our organism is continually exposed (toxins, drugs, heavy metals, pesticides and others) that attack our cells and our enzymes. This accumulation of oxidative damage favours aging of the organism, as well as a greater predisposition to diseases, and the degradation of physiological functions, which become less efficient and more exposed to external attacks. In fact there is a direct correlation between aging and reduction of intracellular glutathione concentration, as well as a strong correlation between the growth of these concentrations and the increase in the survival rate. With the support of a vast amount of scientific research, it is shown that optimal glutathione rates are essential to support the functionality of the immune system, to protect and detoxify the liver and kidneys, remove the risk of chronic diseases and promote longevity. It is called a master antioxidant, as it is able to recycle other antioxidants such as vitamin C and E, alpha-lipoic acid, and coenzyme Q10, and when the levels of glutathione increase, consequently also the others antioxidants will undergo a favourable increase. Its oral intake has always been a controversial topic and left aside, as the human intestine contains important amounts of an enzyme, gamma-glutamyltranspeptidase, which degrades much of the ingested glutathione, so ingesting even high amounts of glutathione or other precursors did not lead to significant results that could compare or start on the injectable pathway. GLR is a new generation reduced Glutathione supplement, which combines two particular strategies that have improved the absorption and bioavailability of this precious antioxidant, effectively re-launching its oral version. GLR is formulated in sublingual tablets containing 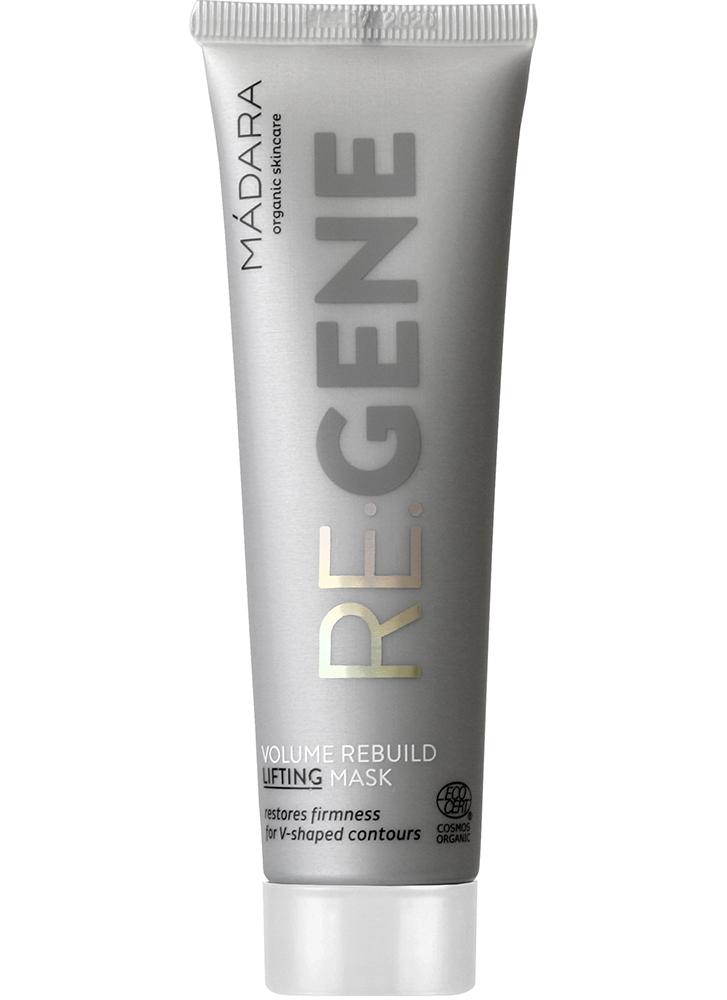 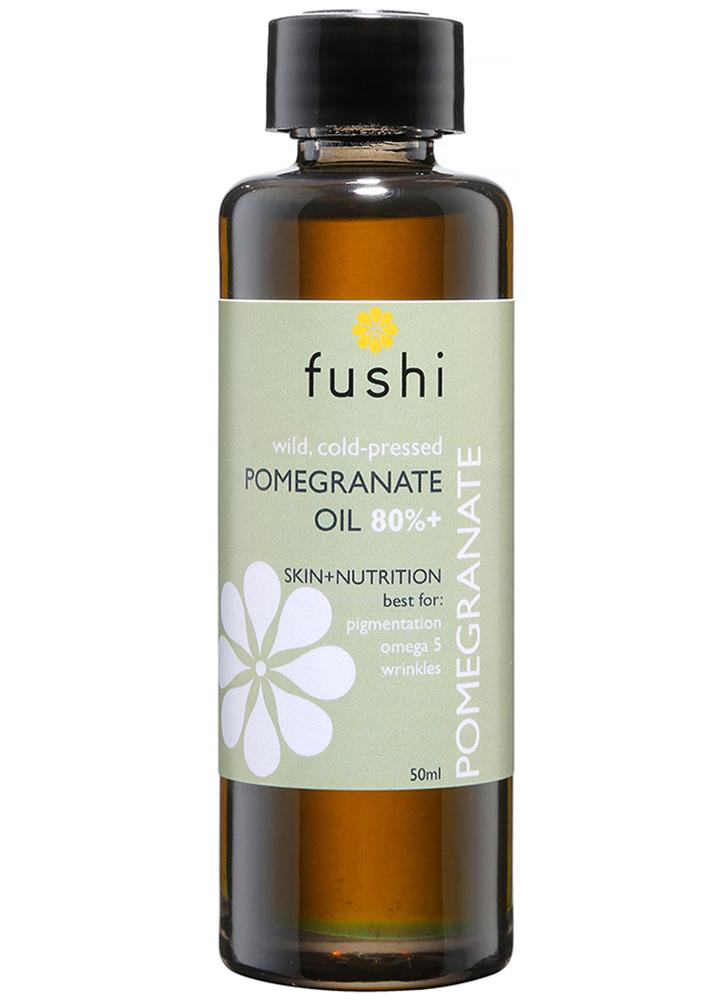 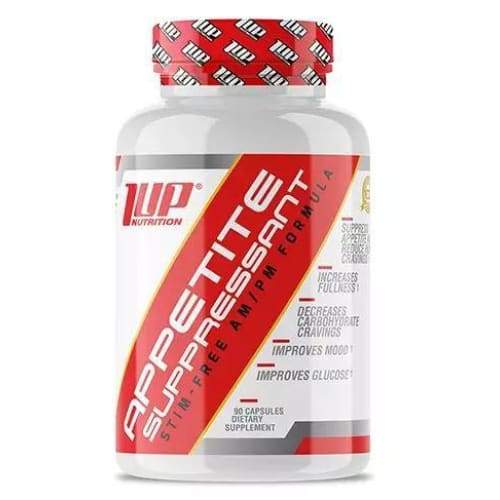 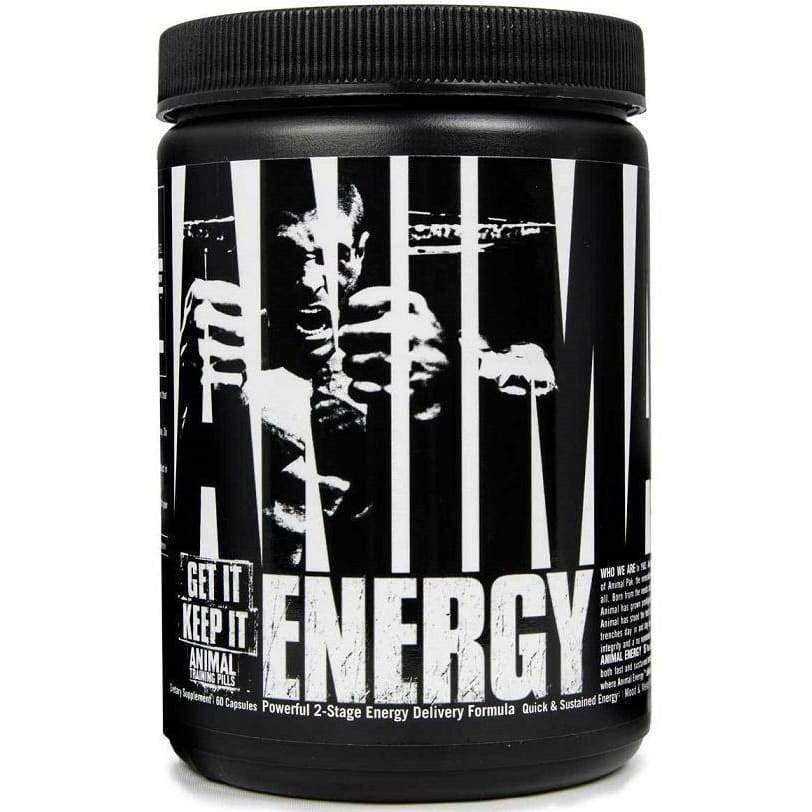 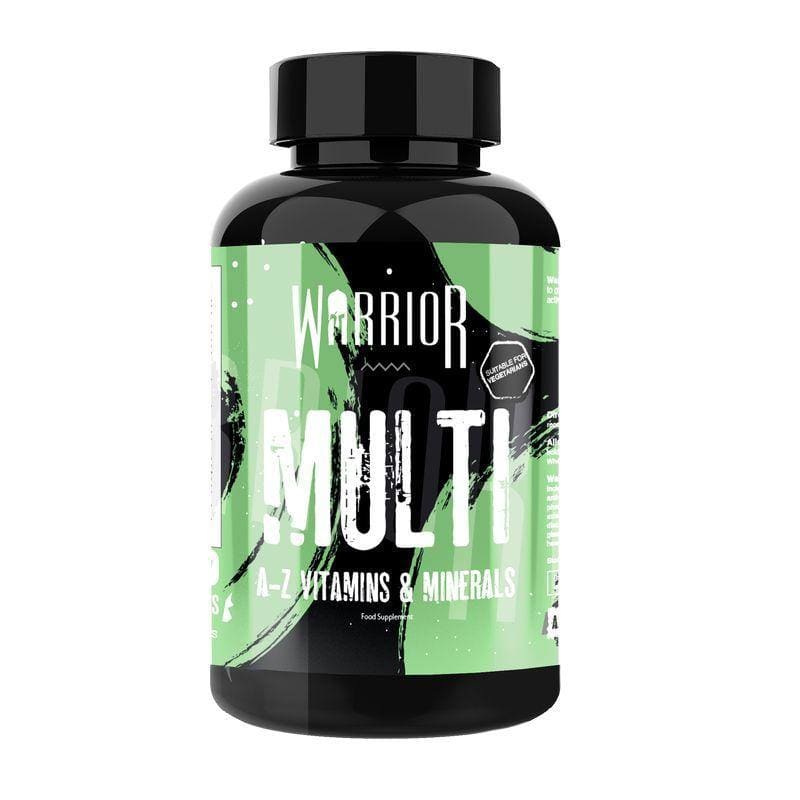 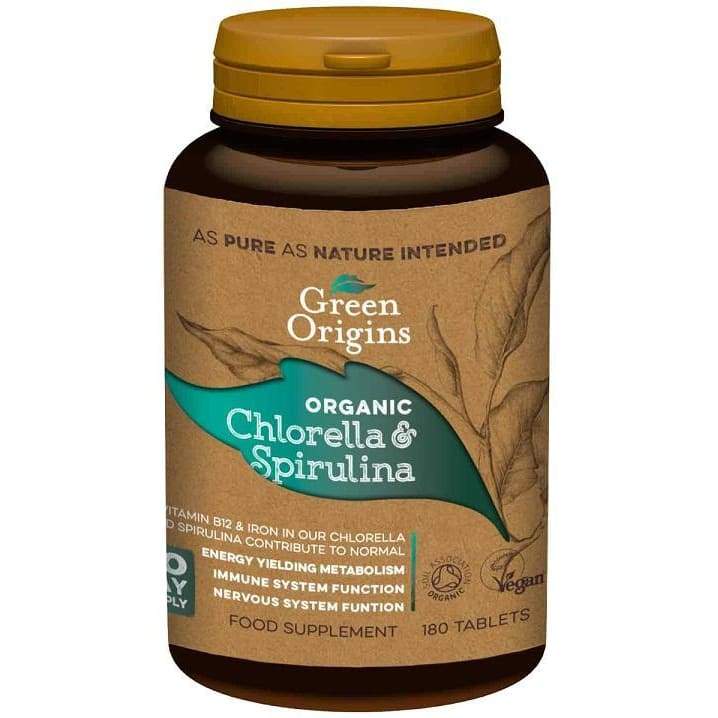 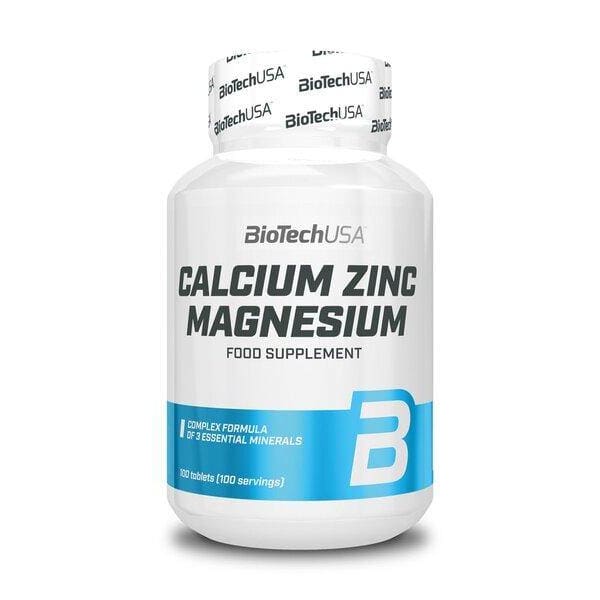 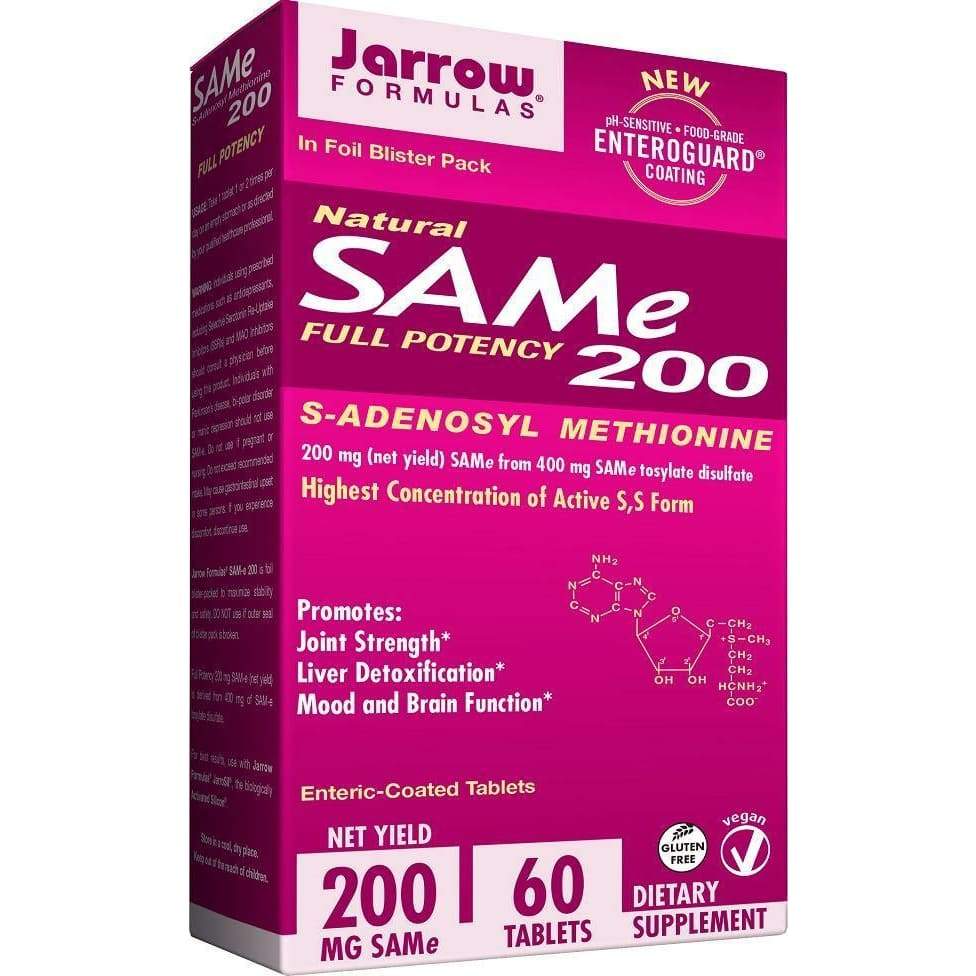 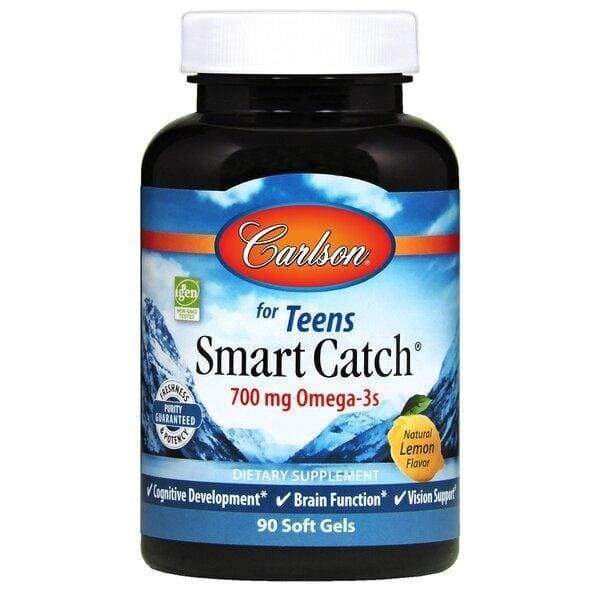 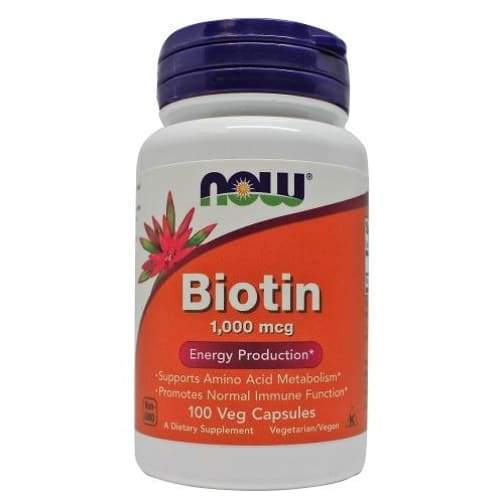 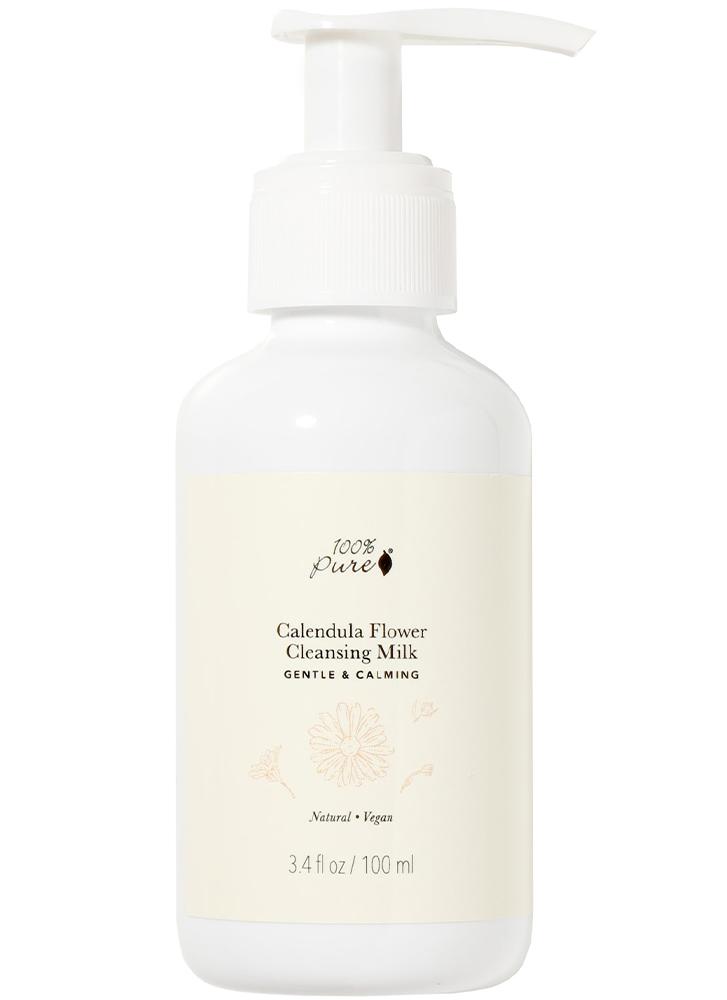