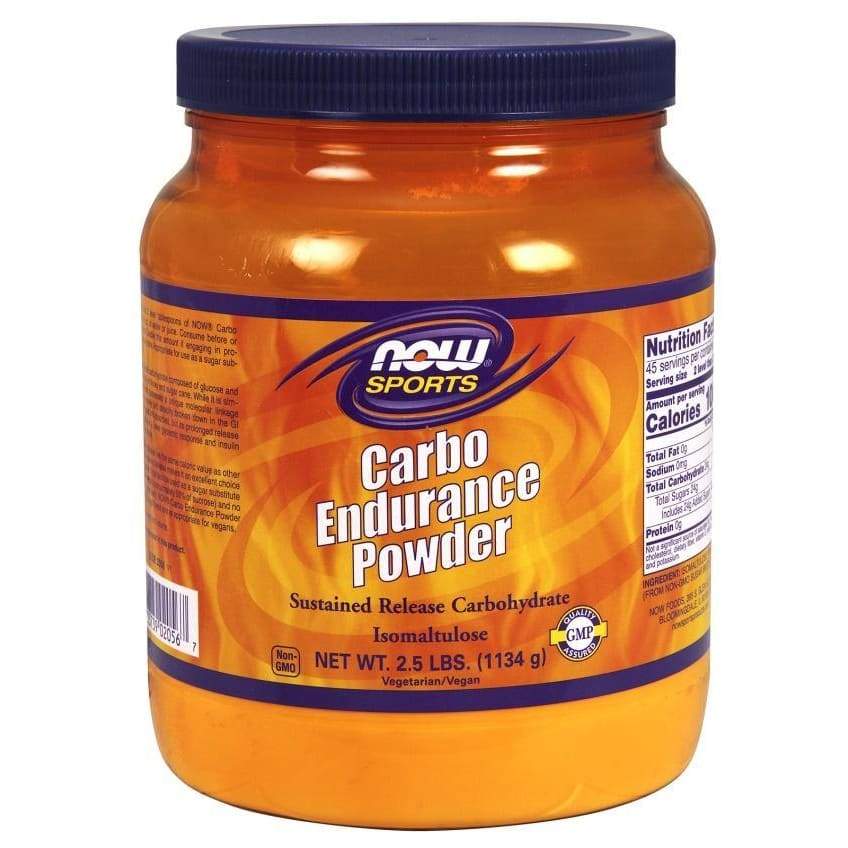 Endurance/Energy Production/Recovery No Artificial Sweeteners - No Aspartame - No Sucralose - No Acesulfame-K Informed Sport. Com Trusted by Sport Isomaltulose From Non-GMO Beets Slow Release Informed-Choice. Org Trusted by Sport Steroid Free Vegan Non-GMO Quality Tested GMP Quality Assure Isomaltulose is a disaccharide carbohydrate composed of glucose and fructose that occurs naturally in honey and sugar cane. While it is similar to sucrose, isomaltulose possesses a unique molecular linkage that causes it to be more slowly and steadily broken down in the GI tract. It is completely digested and absorbed, but its prolonged release into the bloodstream results in a lower glycemic response and insulin release as compared to sucrose. As an energy source, isomaltulose has the same caloric value as other sugars (4 kcal/g), but its sustained release makes it an excellent choice for fueling endurance sports. It can also be used as a sugar substitute with its mild, natural sweetness (approximately 50% of sucrose) and no aftertaste - and it won’t harm teeth. NOW Sports Carbo Endurance Powder is derived from non-GMO sugar beets and is appropriate for vegans. 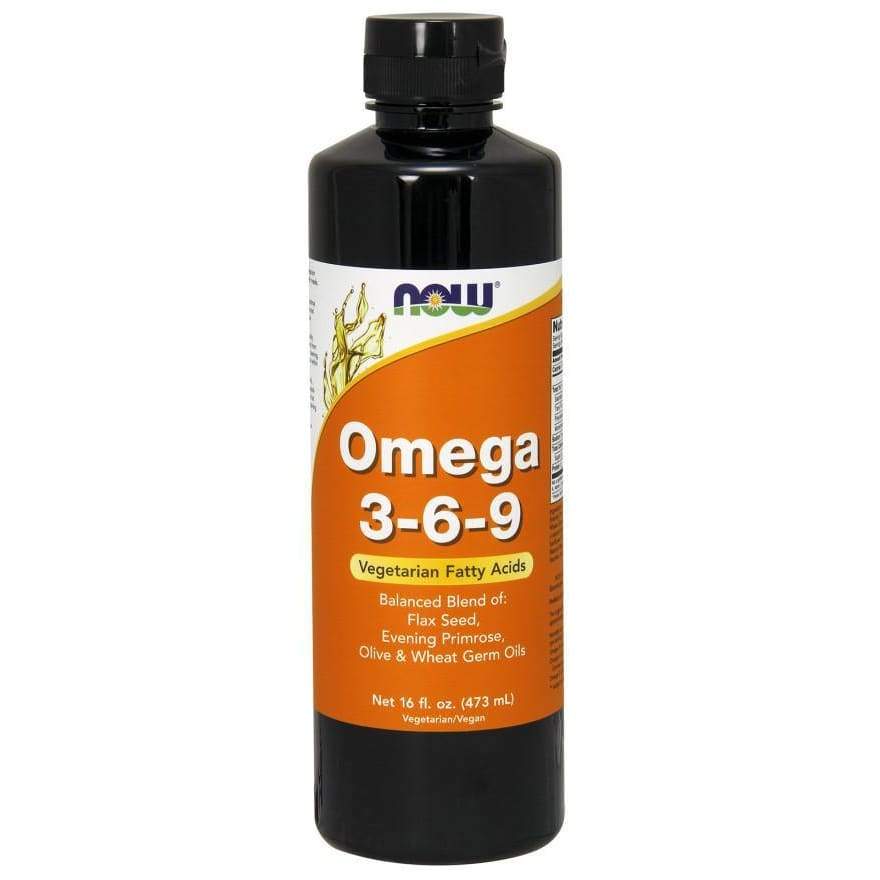 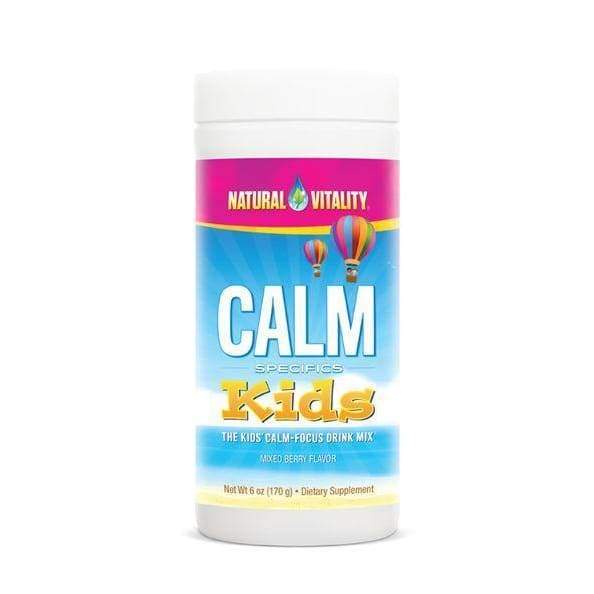 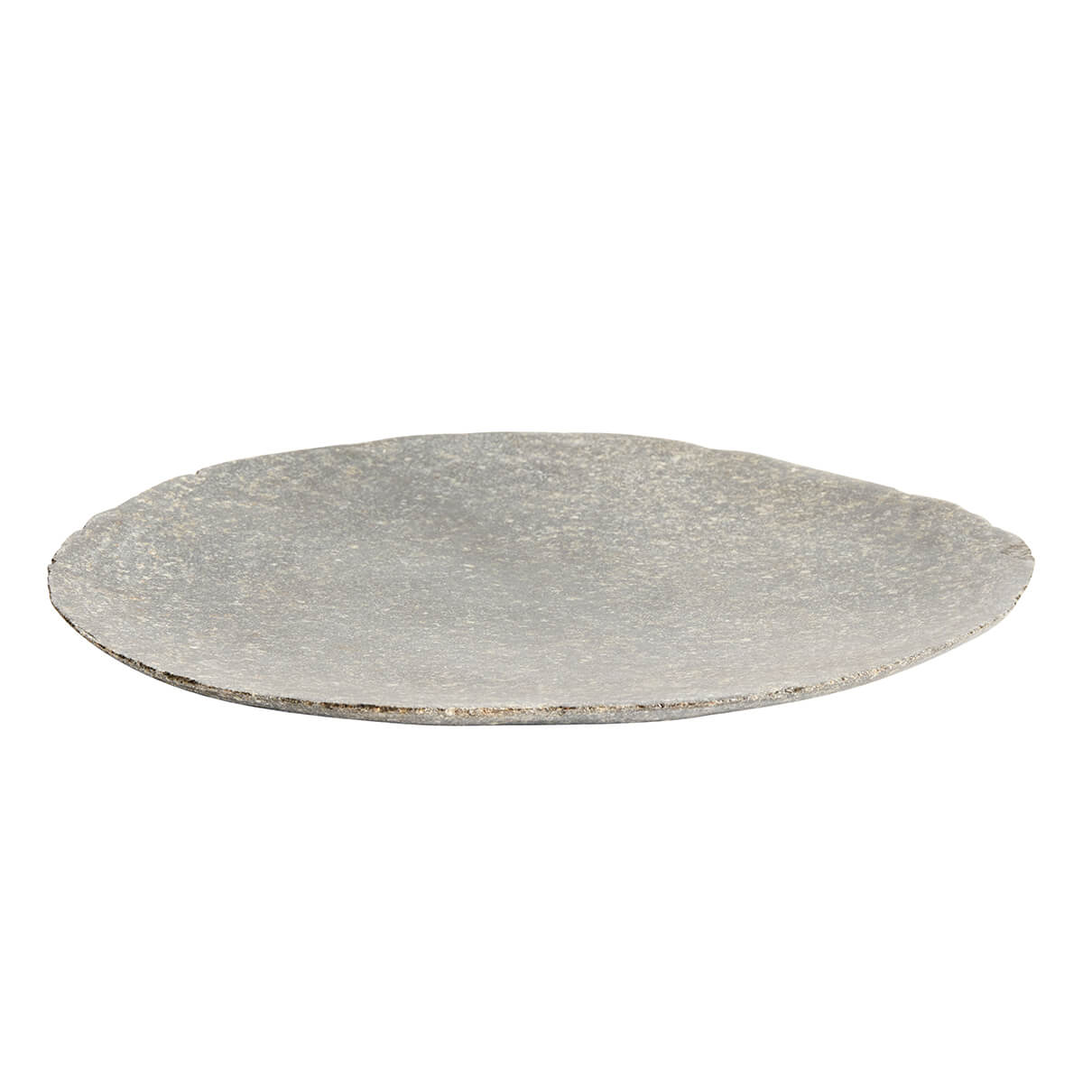 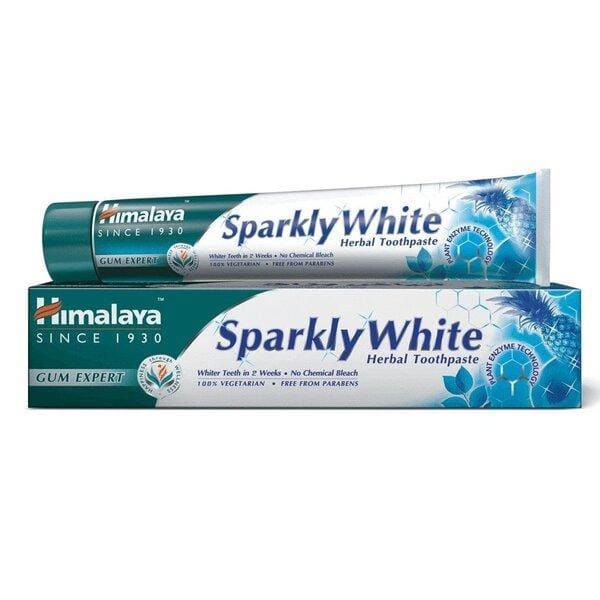 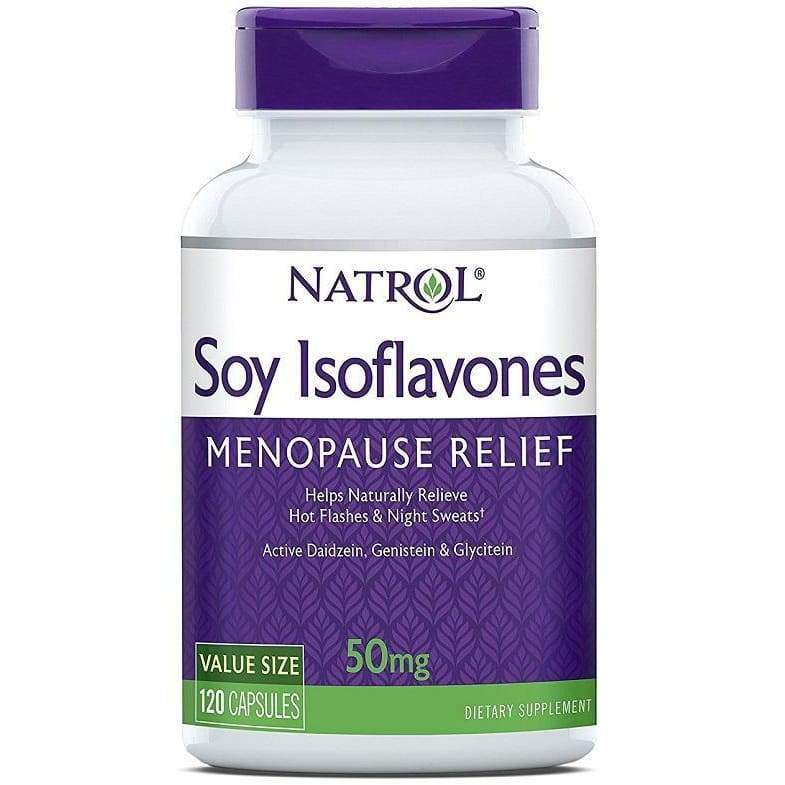 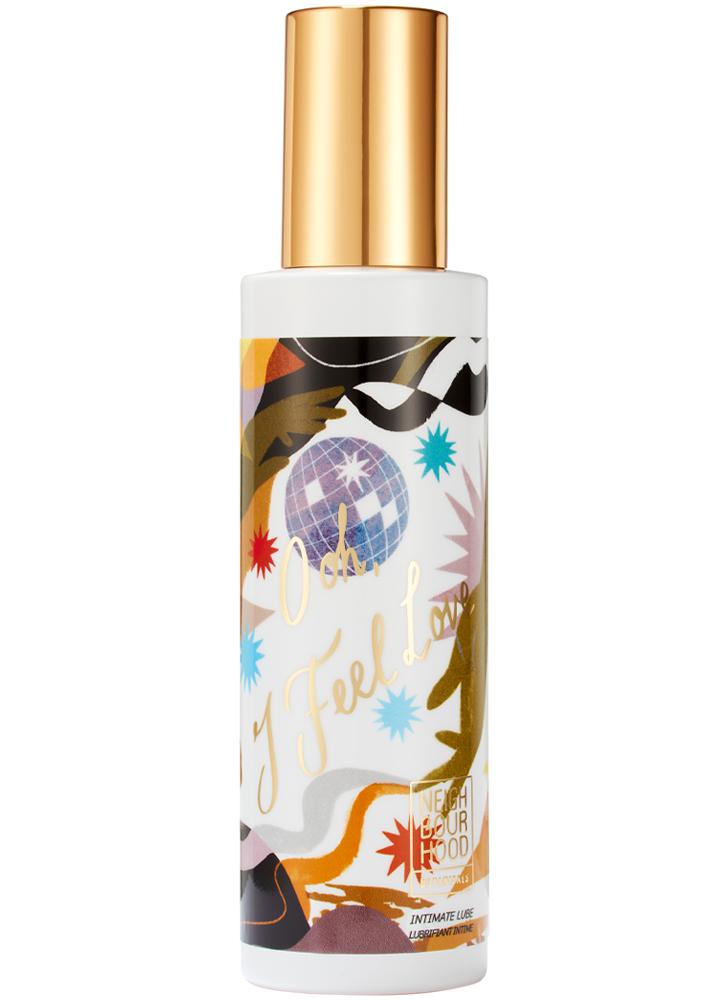 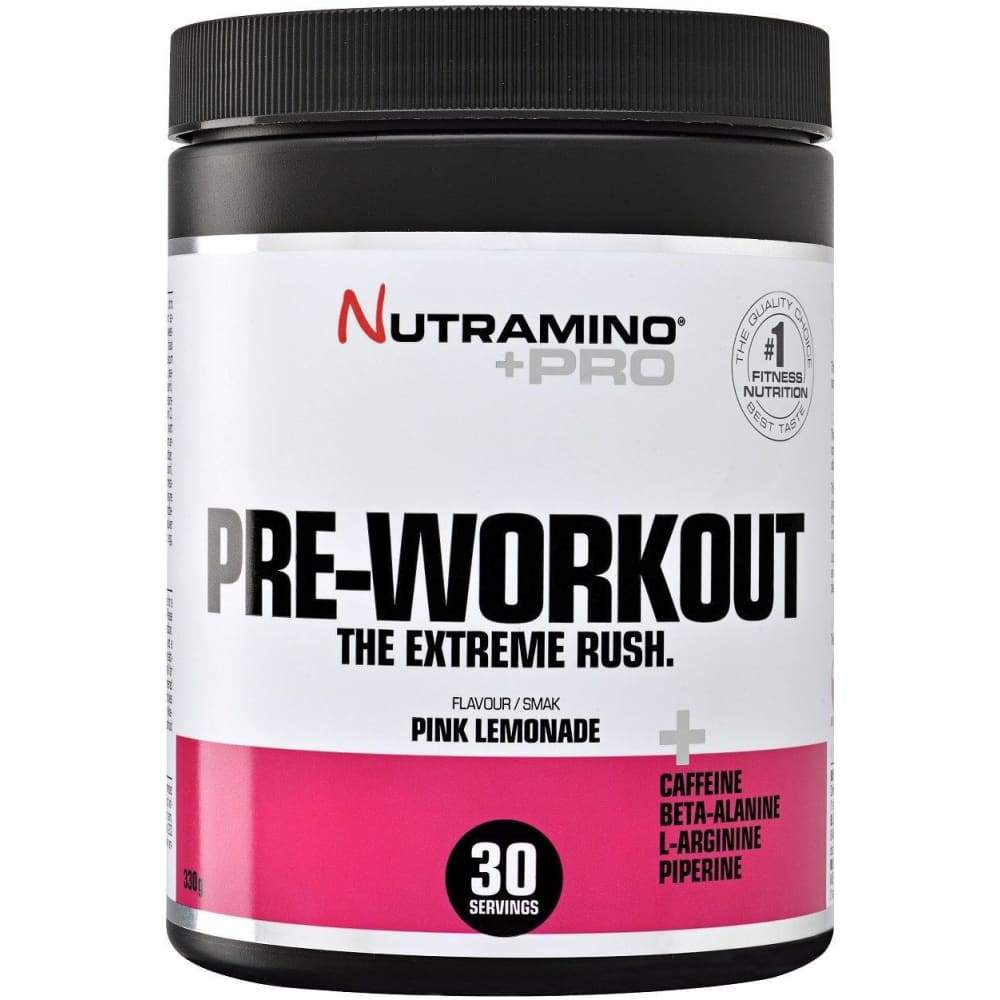 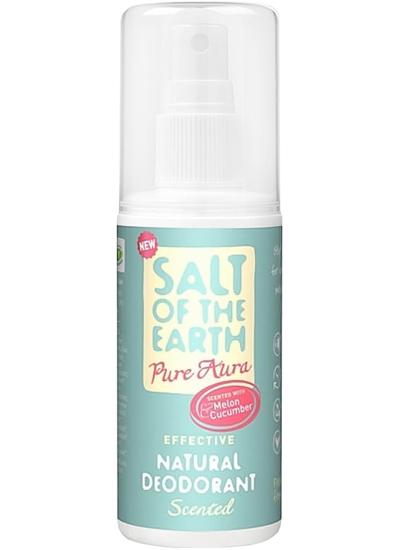 Salt of the Earth Melon and Cucumber Natural Deodorant
6.99 GBP
Add to Cart 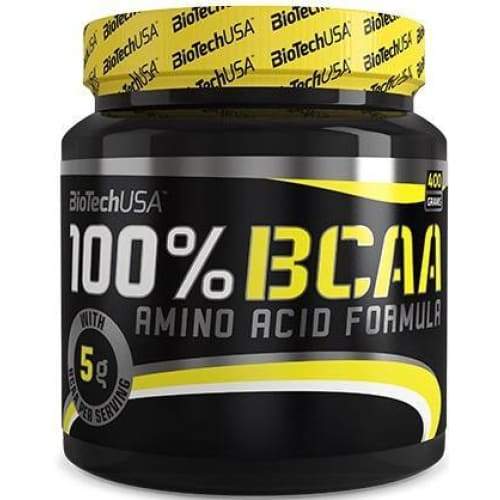 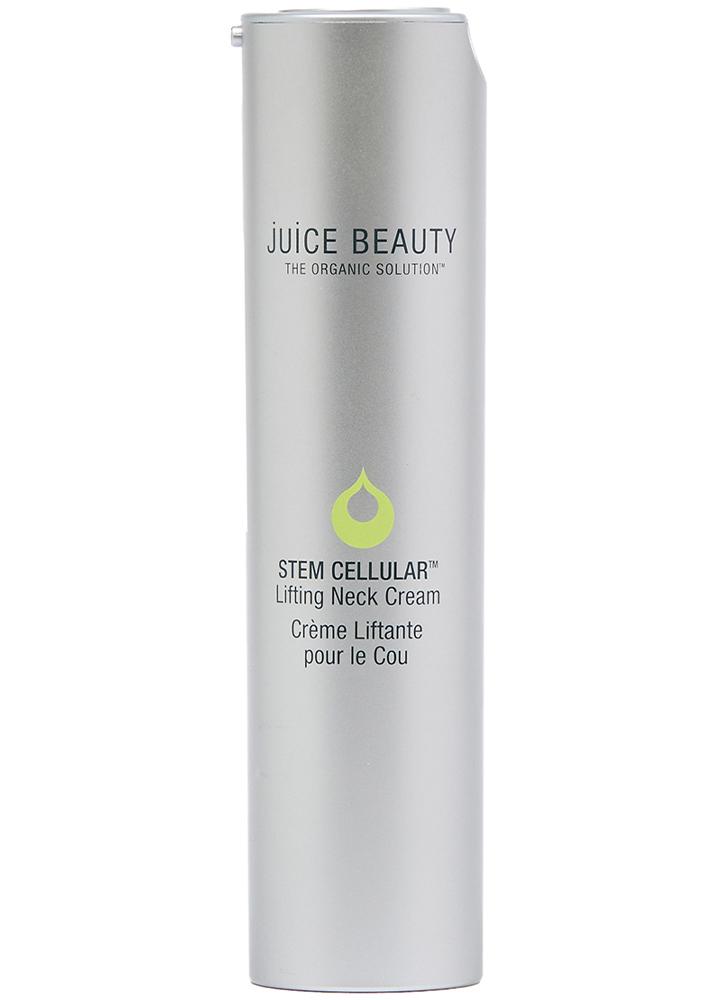 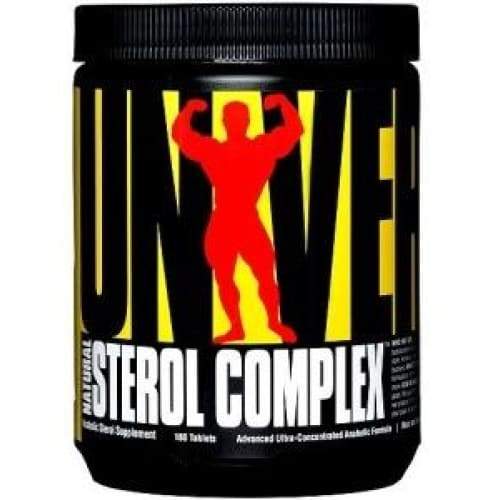 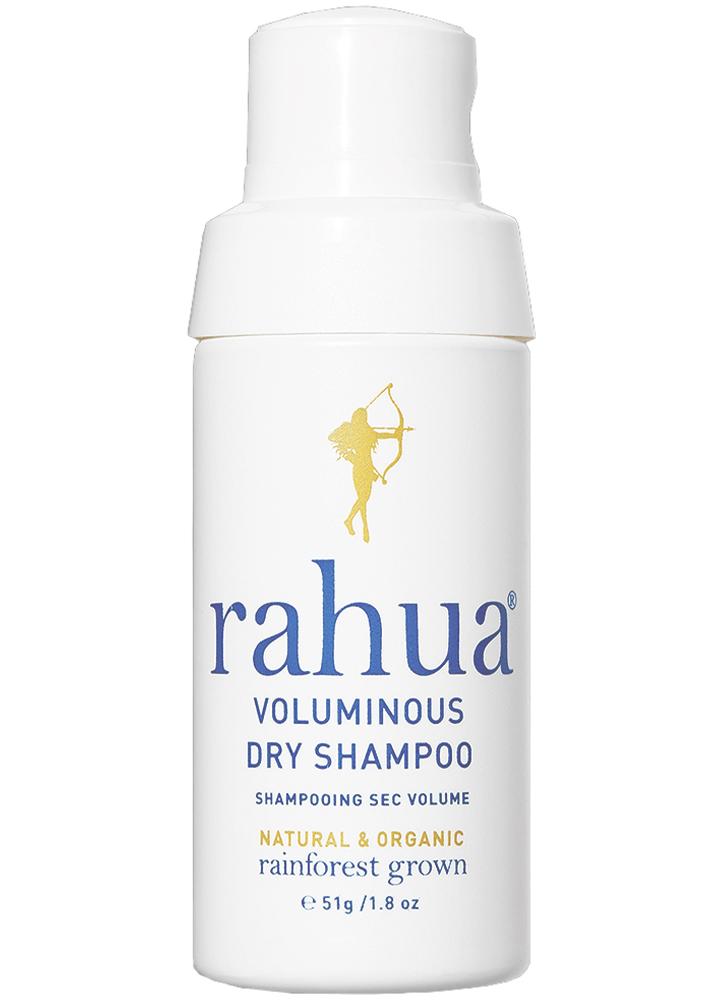