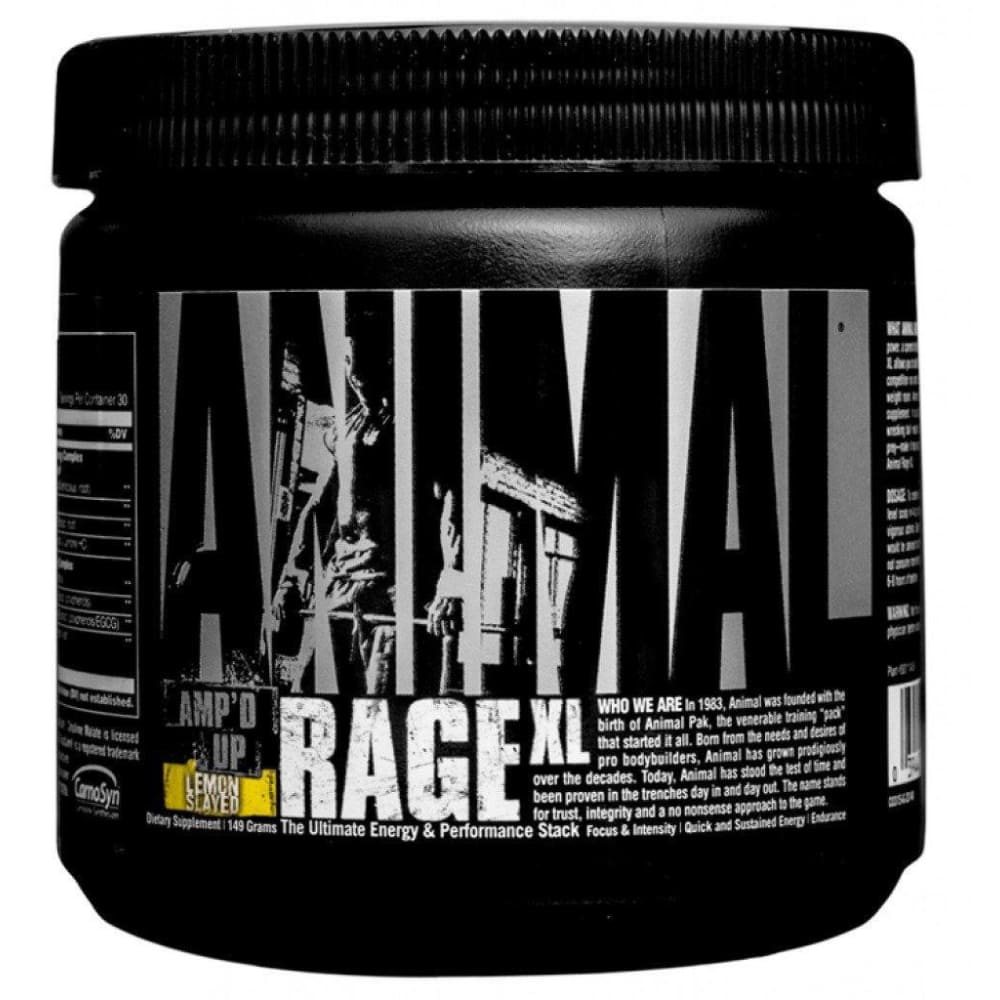 At Animal, “good enough” just won’t cut it. In the pursuit of our best formulas and your best workouts, we re-tooled the already heralded Animal Rage, looking to make it taste far better while helping you perform at a higher level, all while maintaining the powerful personal record (PR) crushing impact for which the original formula was widely known. All new flavor systems and an overall more powerful performance formula? It would be a bold move. Bigger than big… Extra large in nature, if you will. If we could take Animal Rage to a new level, the next level of concentrated pre-workout performance, it would demand a new moniker, something worthy of the upward shift. It was in this laborious, pain-staking, excellence demanding process that Animal Rage XL was born. But to go bigger than ever before demanded that we also go small. Smaller scoops, allowing for flexible servings, tailored to important factors like bodyweight, stimulant tolerance and the time of day you’re smashing the weights. The smaller servings also meant fewer fillers than before, facilitating an even more intense, raw and uncut raging impact. This new, more potent Animal Rage XL formula is comprised of four powerful complexes, in the spirit of all Animal products before it, delivering a comprehensive and precision measured dose of energy, focus and performance nutrients. With each and every ass kicking shot of XL you throw down, you’re ensured a rush of ergogenic voltage straight to the head featuring the following… Quick energy is the feeling of an adrenaline surge traveling throughout your body, waking up your senses, preparing you for your intense workout ahead. Animal Rage XL’s Quick Energy Complex gets in your system in fast and furious fashion. You feel it and you’re ready to train in minutes. The core of Animal Rage’s Quick Energy Complex is pure caffeine anhydrous, a powerful central nervous system (CNS) stimulant. The chemical structure of caffeine is very similar to that of adenine (a component of ATP, DNA, and cyclic AMP). Essentially it’s very close to being an energy metabolite and because of the structural similarities, caffeine can slip right into adenosine receptors, keeping cyclic AMP active rather than being broken down. Caffeine allows the cyclic AMP supply remains higher for longer. In short, caffeine reaches deep into the muscle cell to provide lasting power and delays 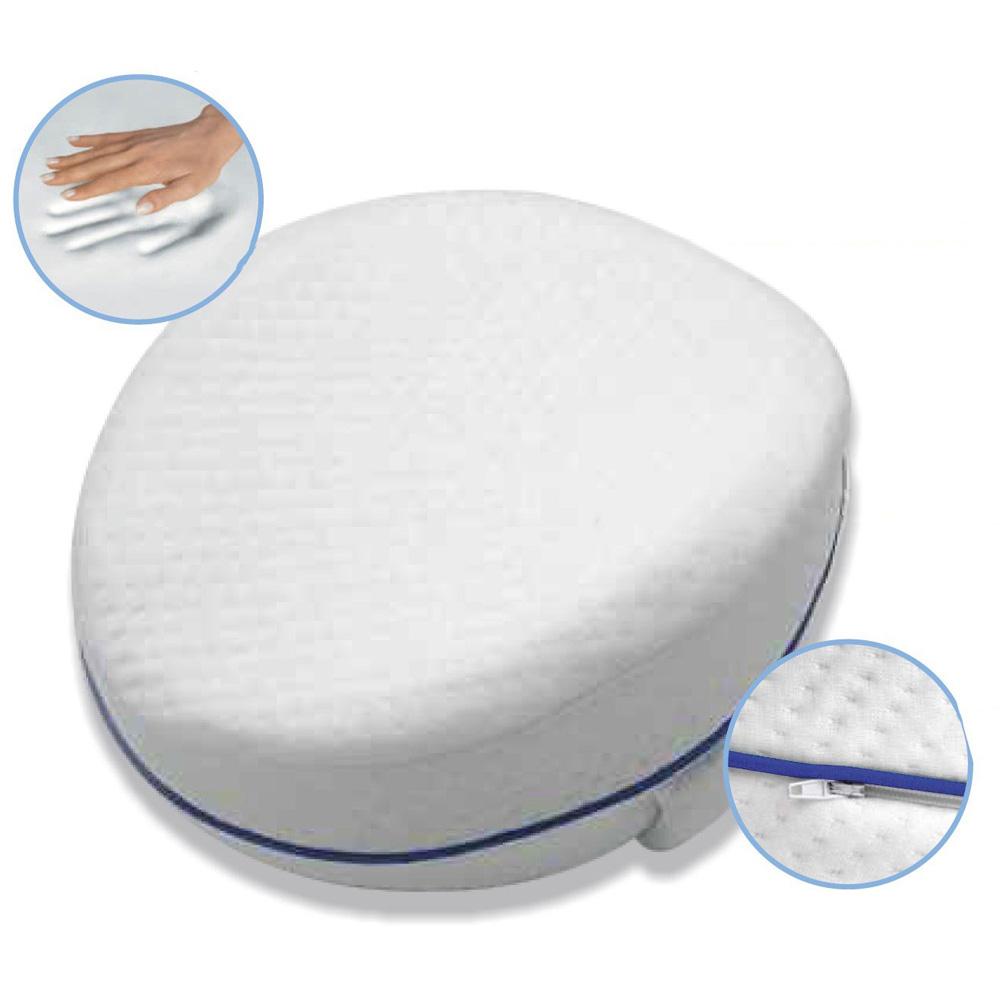 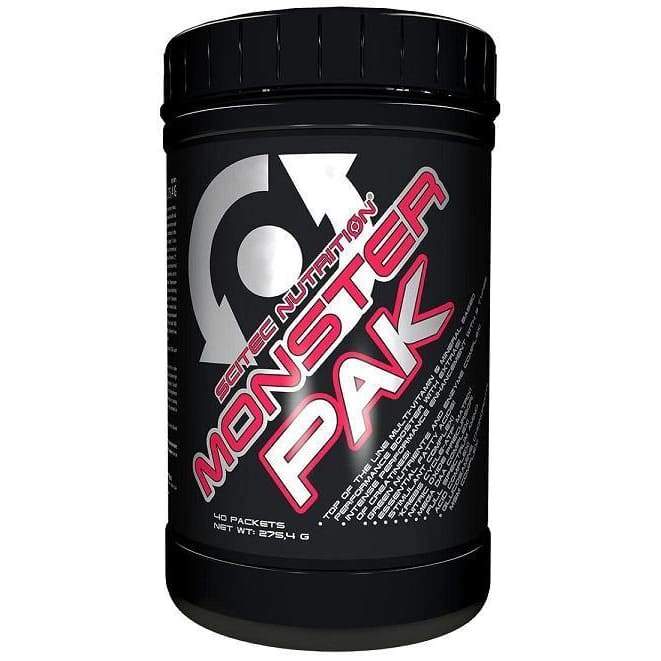 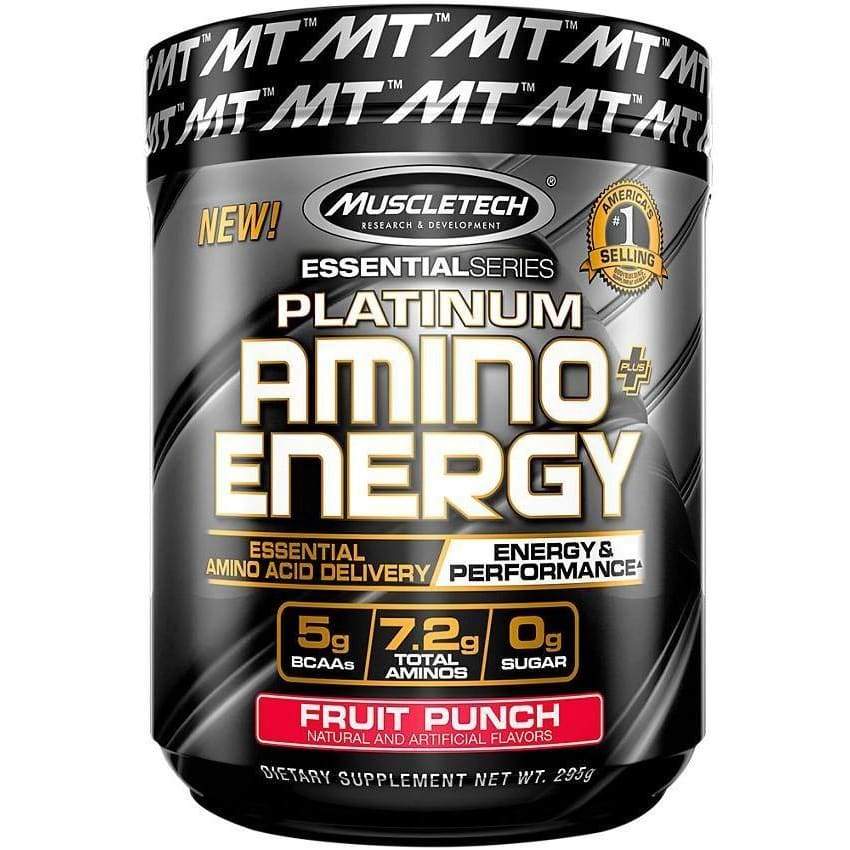 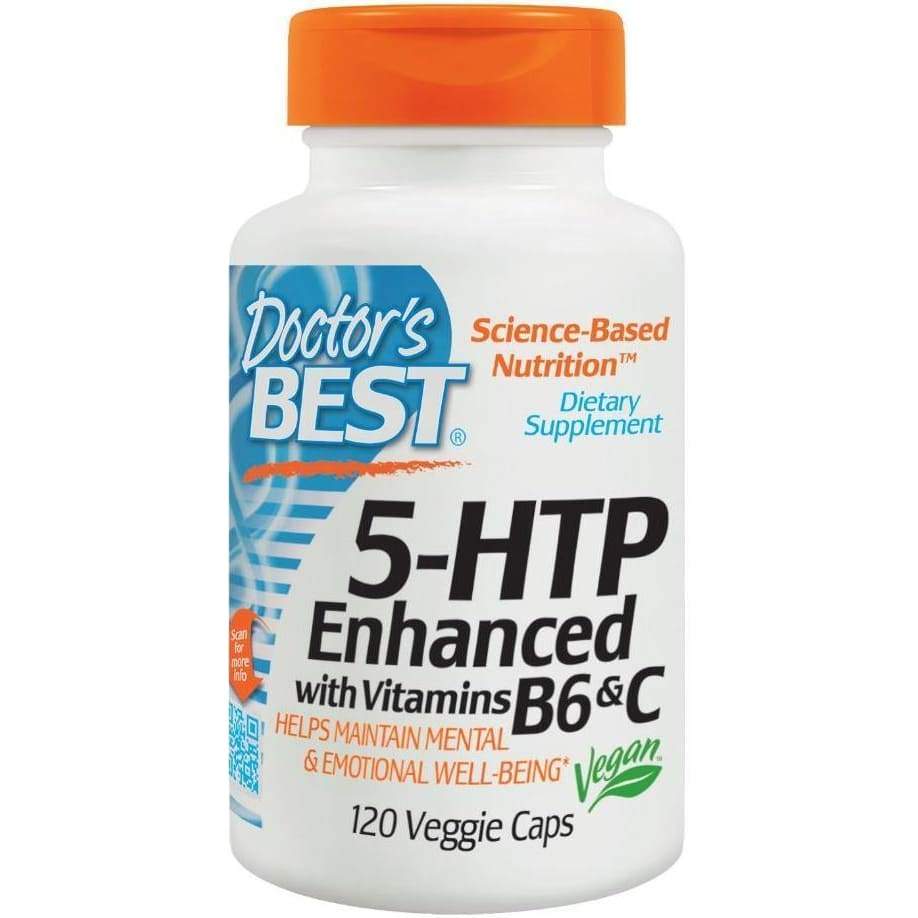 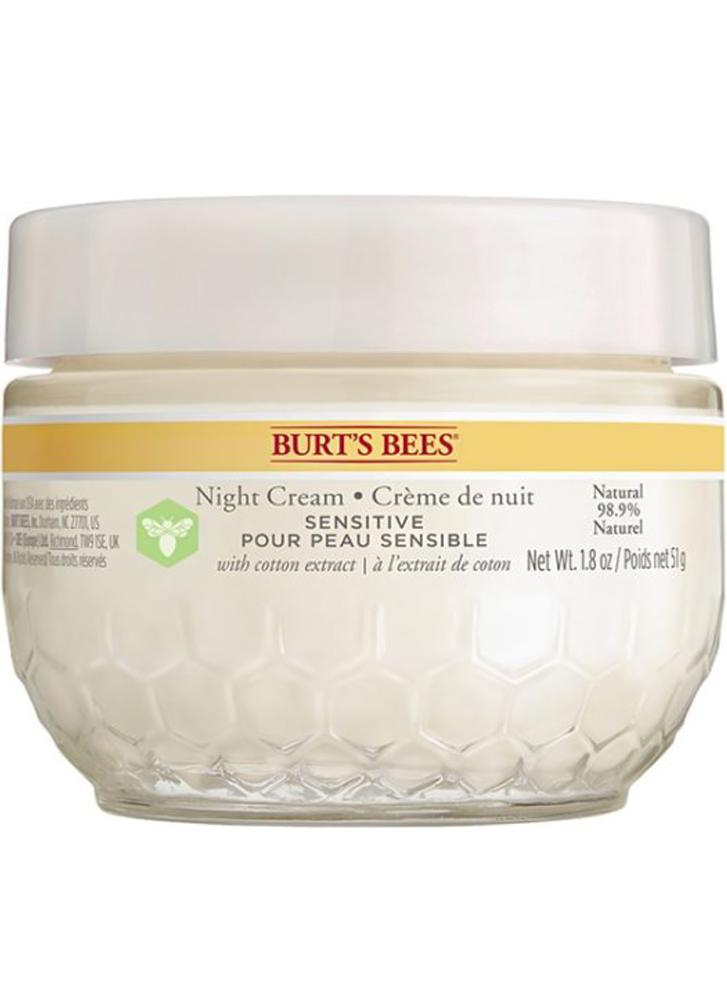 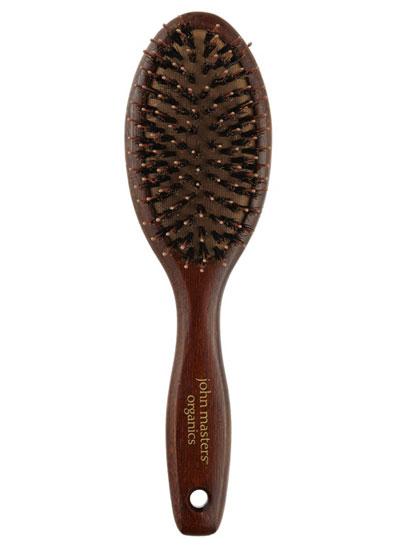 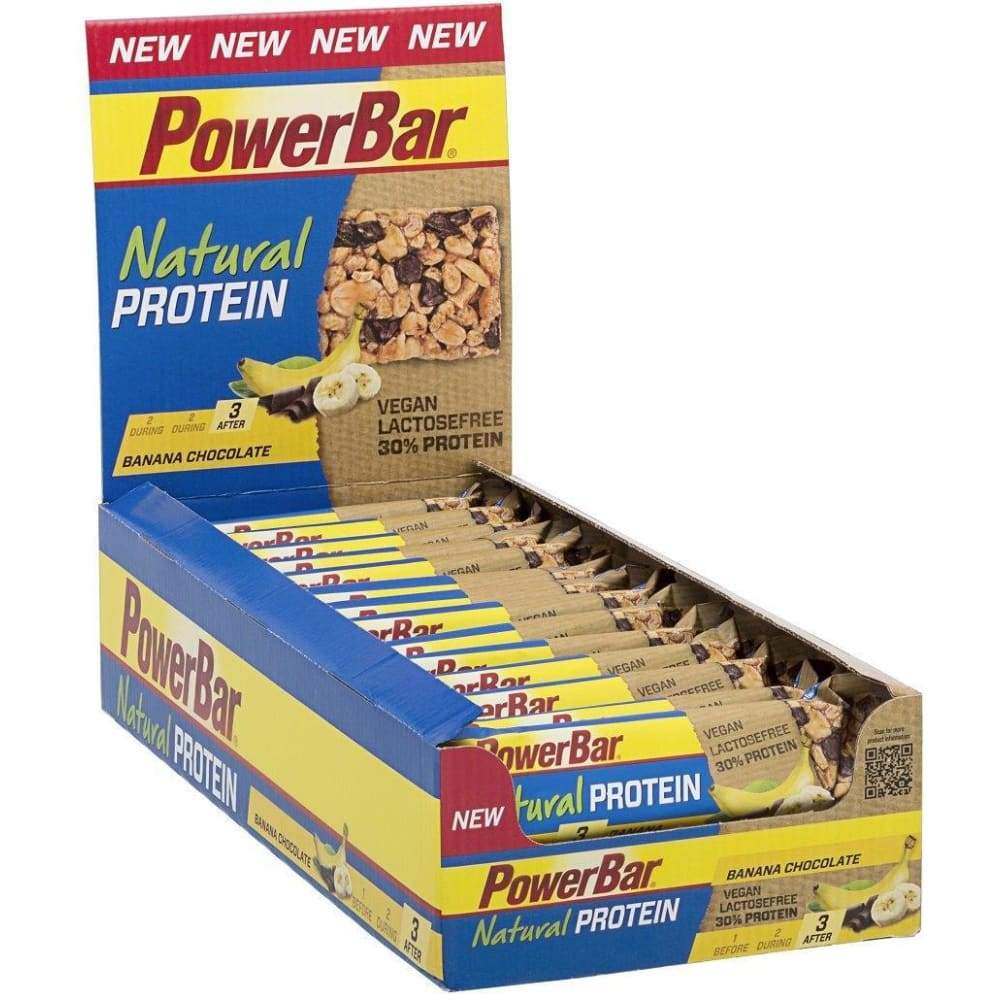 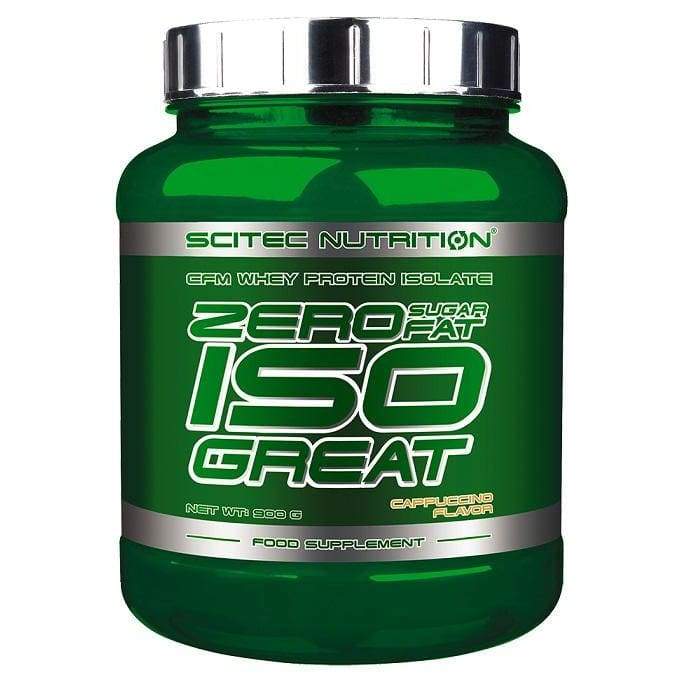 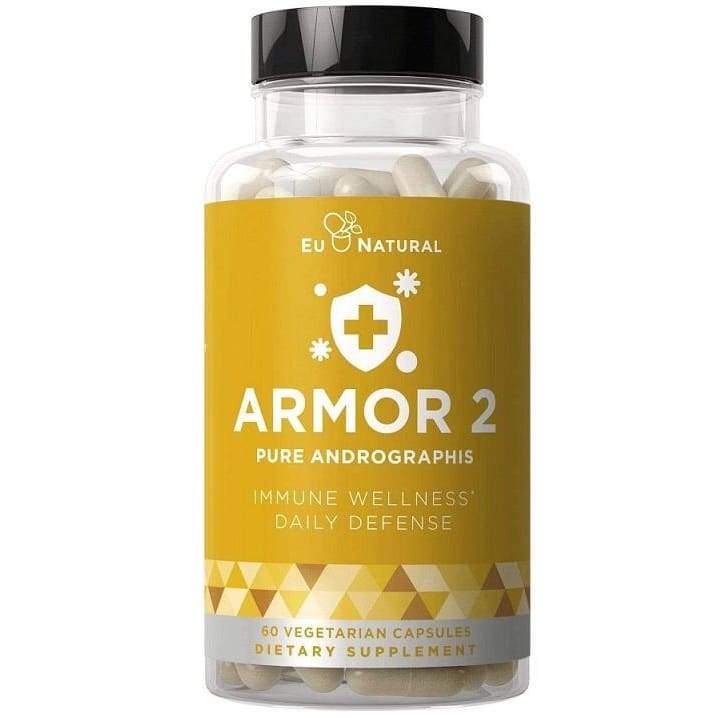 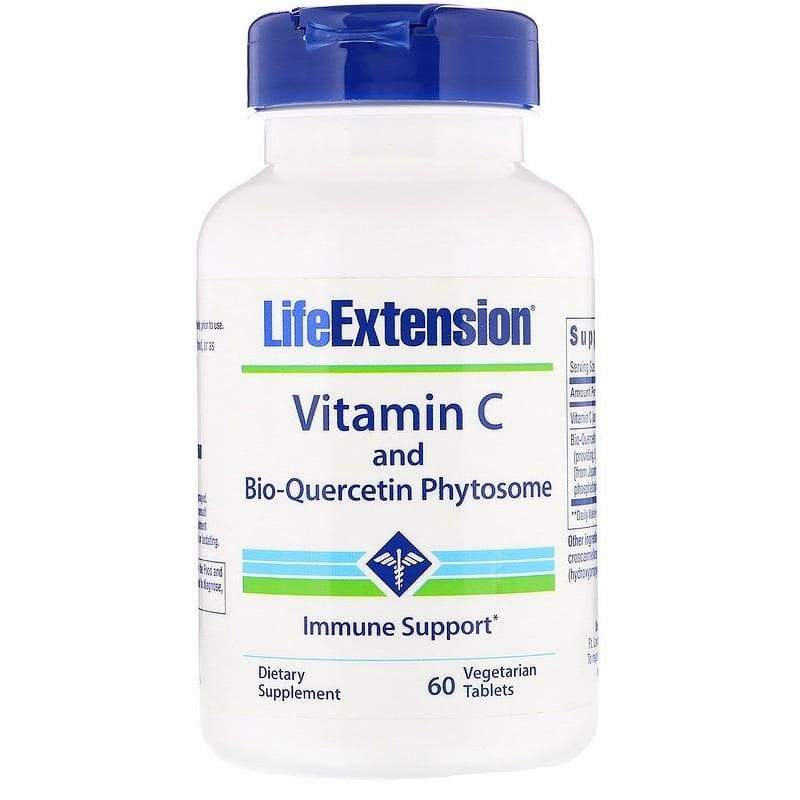 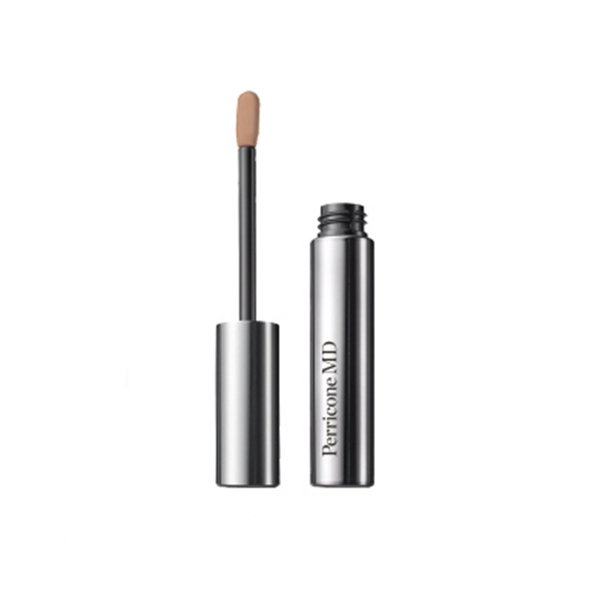 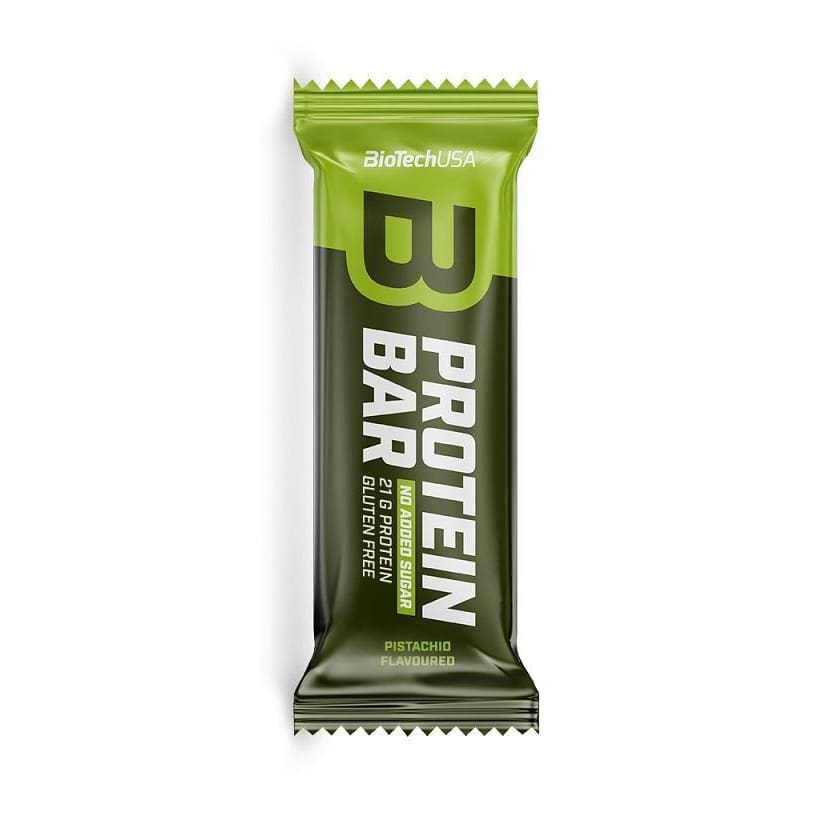