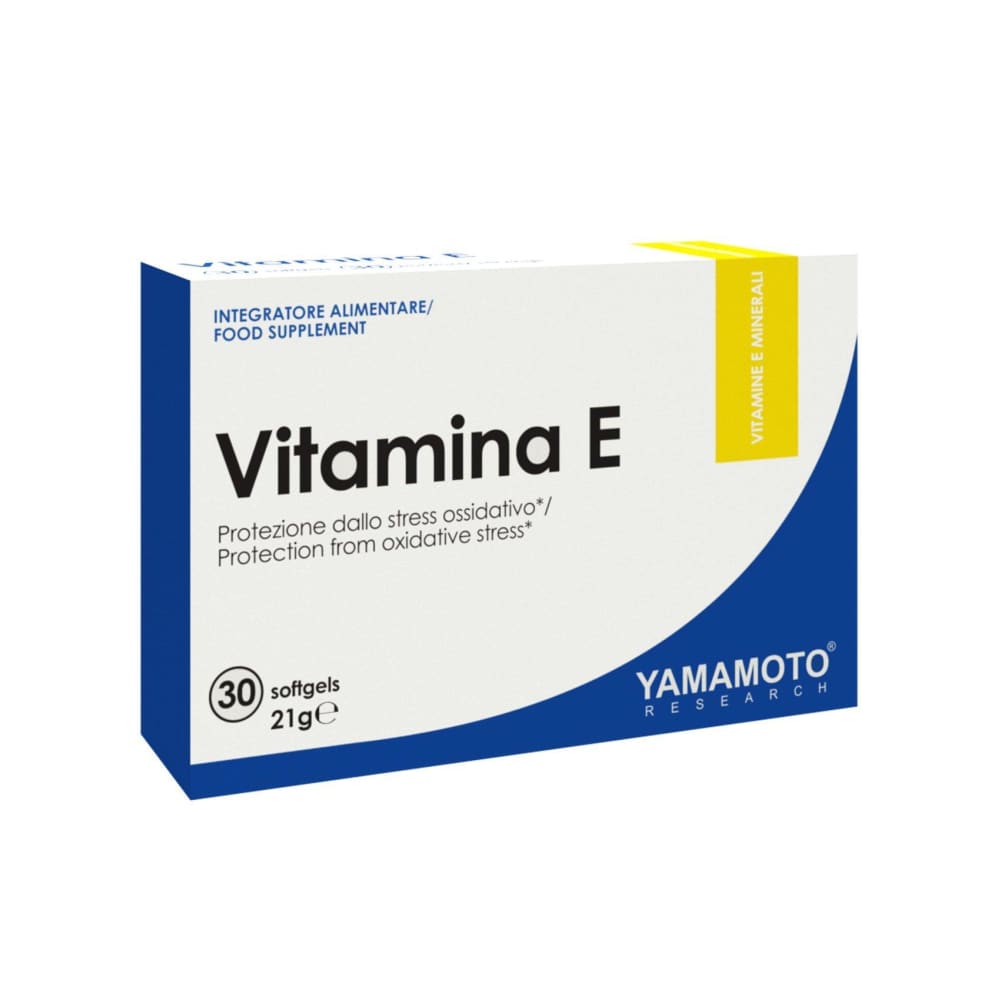 Vitamin E is a fat-soluble vitamin present in many foodstuffs, it occurs naturally by way of eight chemical forms divided into two main categories: tocopherol (alpha, beta, gamma and delta) and tocotrienol (alpha, beta, gamma and delta), of which alpha-tocopherol is the substance synthesised by the human body. It is the most potent fat-soluble vitamin and its antioxidant action protects polyunsaturated fatty acids in phospholipids and plasma lipoproteins, preventing damage to cell membranes. This important vitamin is absorbed by the intestinal mucosa, thanks also to the consumption of fats as part of the diet. Its presence in the gut also favours the absorption of other vitamins, such as vitamin A, vitamin C and the B-group vitamins. Vitamin E deteriorates very easily and is very sensitive to heat, which substantially reduces its concentration. Excessively refined products found in the “modern” diet are depleted of vitamin E, so it is always better to choose foods that are preferably seasonal and/or organically cultivated. This lack of vitamin E, caused by subjective imbalances or the increasingly lower content of micronutrients in many foodstuffs that we find at the supermarket, can result in a true deficiency. Due to its involvement in various physiological mechanisms in our body, a vitamin E deficiency could lead to various kinds of associated issues. In our body, vitamin E acts primarily as a powerful antioxidant, protecting us against damage caused by free radicals, food toxins, pollution and UV rays, which can damage cell membranes consisting of fatty acids and facilitate the onset of degenerative diseases. Therefore, this vitamin counteracts the effects of cellular ageing. Its antioxidant power protects our eyes from damage caused by ageing, in particular from macular degeneration of the retina (typical in elderly subjects) and from the formation of cataracts, where it is believed that oxidative stress can play an important role. For this reason, studies have revealed its integration is very useful in the prevention of macular degeneration. It also performs an anti-inflammatory action and strengthens the immune system, which counteracts the formation of nitrosamines (carcinogenic agents that form in the stomach from the nitrites present in our food). Several very interesting studies have demonstrated that vitamin E possesses properties that protect the cardiovascular system. Vitamin E holds certain influence in inhibiting “bad” LDL cholesterol oxidation and prevents against atherosclerosis, inhibiting platelet aggregation and, therefore, the formation of blood clots, carrying out an effective vasodilatory action (as a result of which it is also indicated for hypertensive subjects). Recent research suggests that vitamin E performs a neuroprotective action with respect to oxidative stress, delaying cognitive decline and preventing the onset of degenerative diseases such as Alzheimer’s. It carries out a very important role in terms of the skin, so it is also used in creams in the dermo-cosmetic field, such as anti-wrinkle, moisturising and soothing products for irritated, dry, red and dehydrated skin. The antioxidant action of vitamin E nourishes and protects the skin from the action of free radicals, the main cause of skin ageing and cell damage, as well as preventing damage from excessive exposure to UV rays. Vitamin E has been commonly used in both the fields of gynaecology and male infertility for a long time. For women, it helps to balance the menstrual cycle and significantly reduces the risks of abortion. During the menopause phase, it helps to improve unpleasant effects like hot flashes and headaches. On the other hand, the antioxidant action is important for men, as it protects the spermatozoa by combatting the free radicals that are responsible for damaging the DNA in spermatozoa. 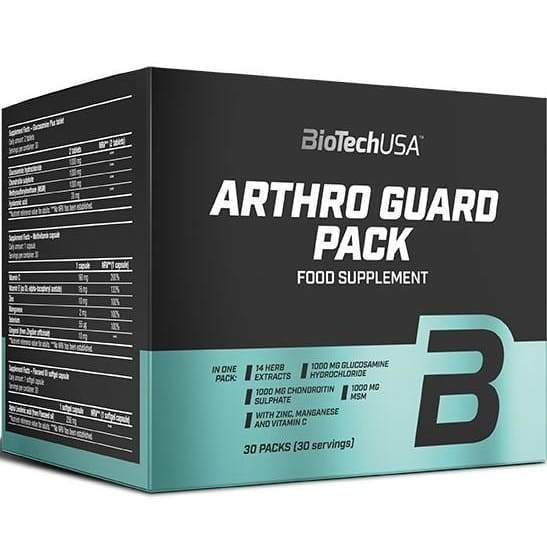 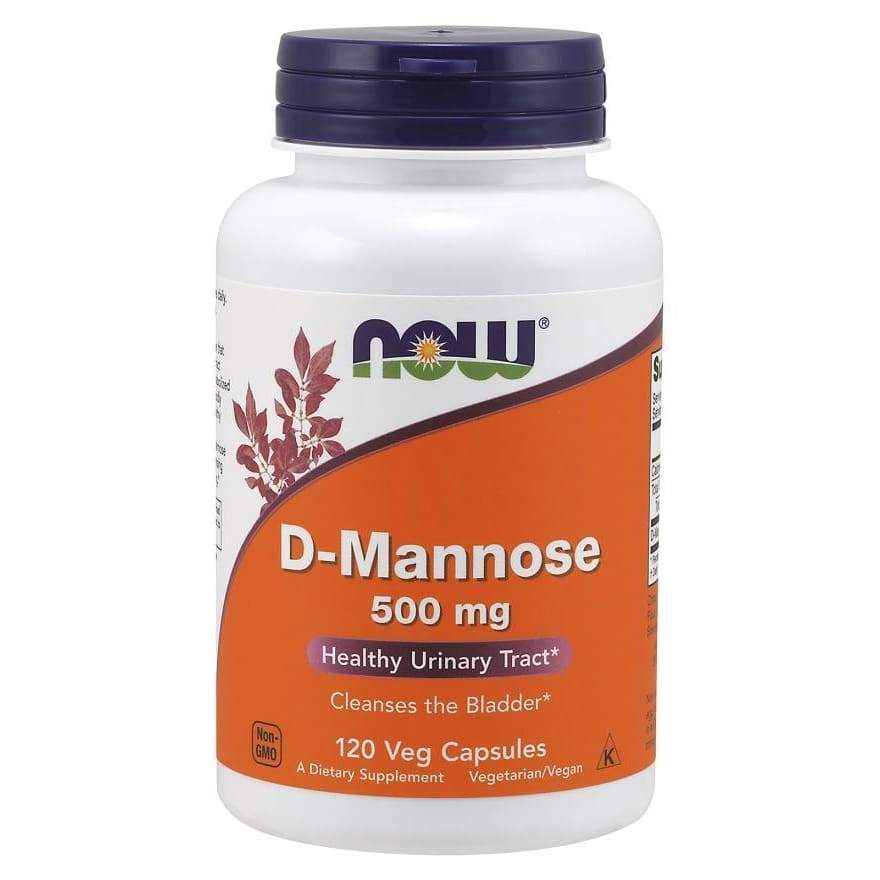 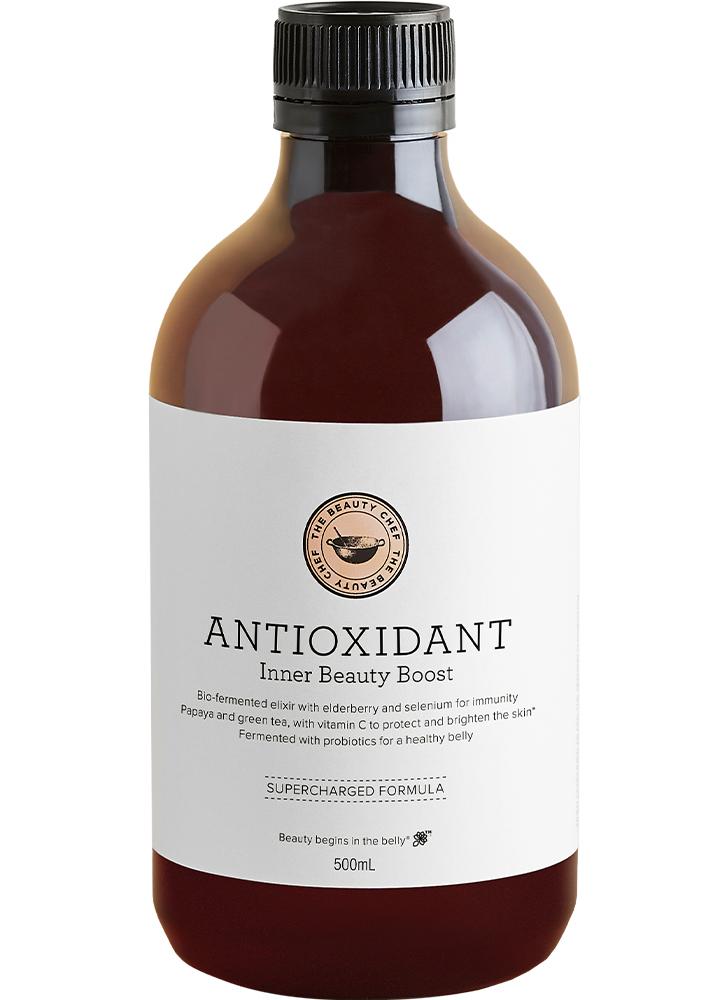 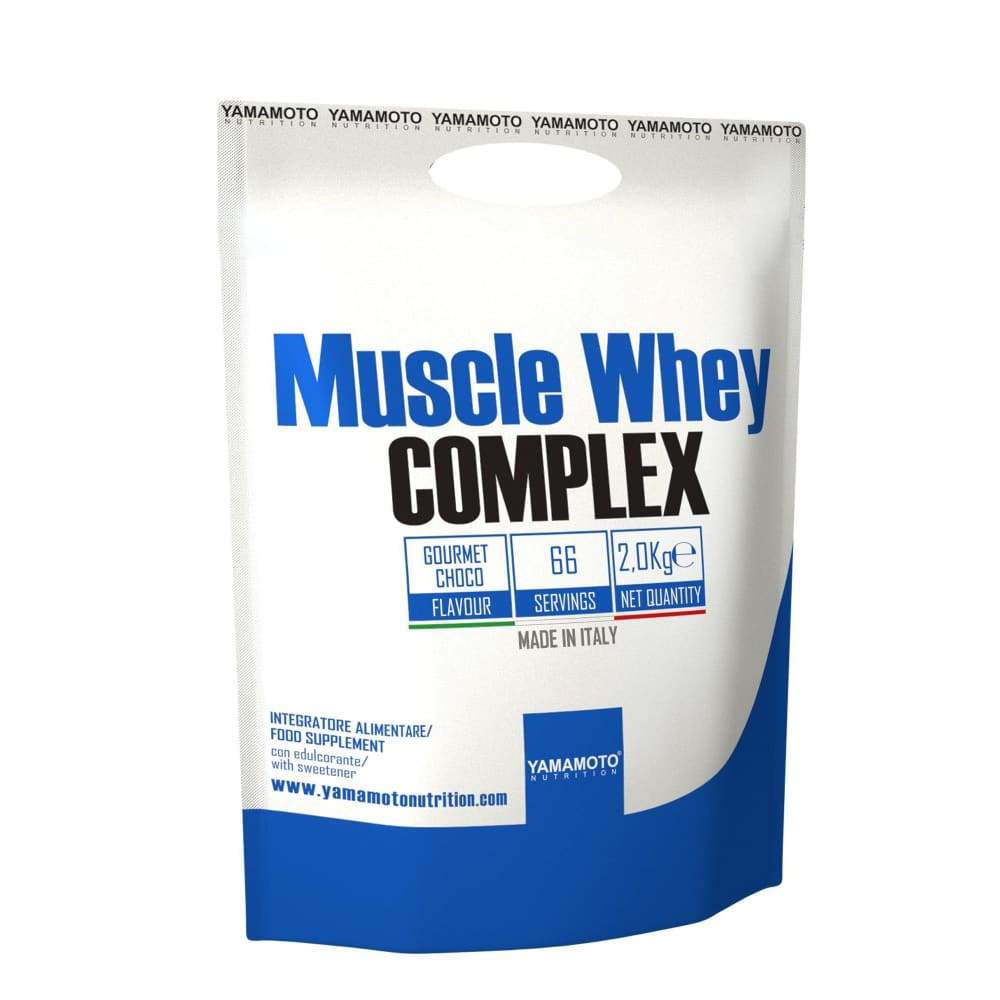 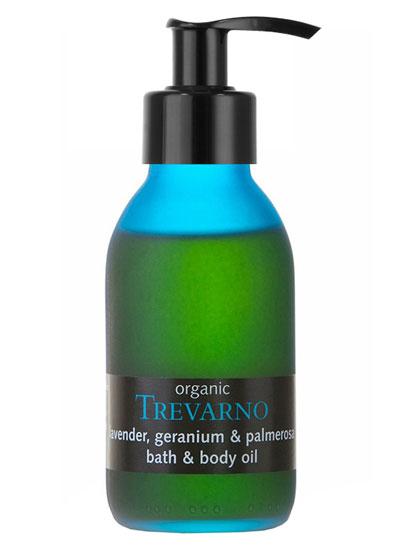 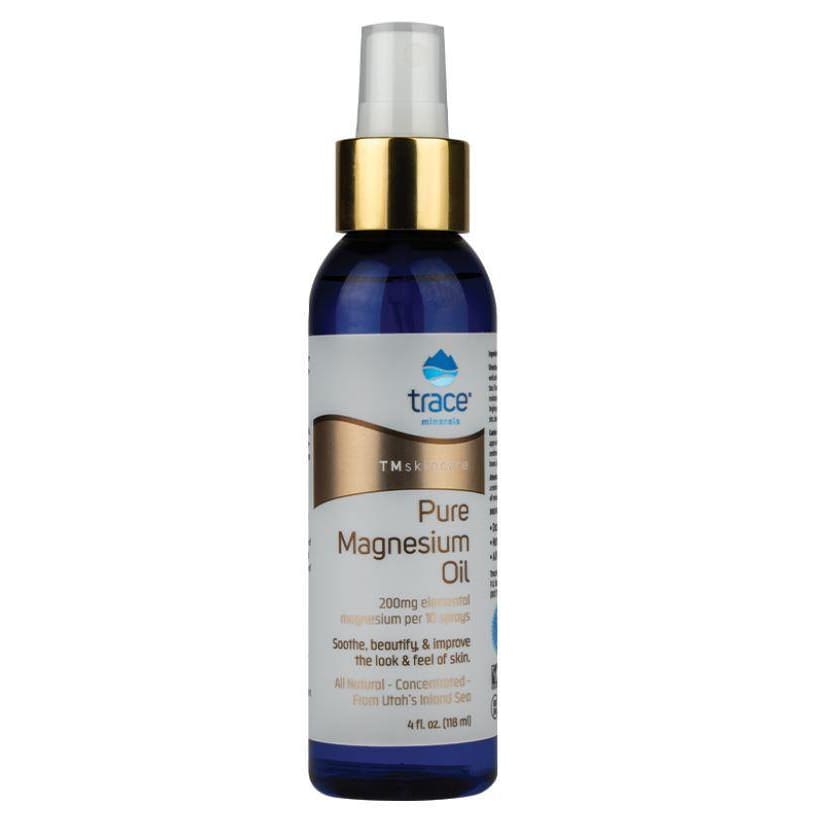 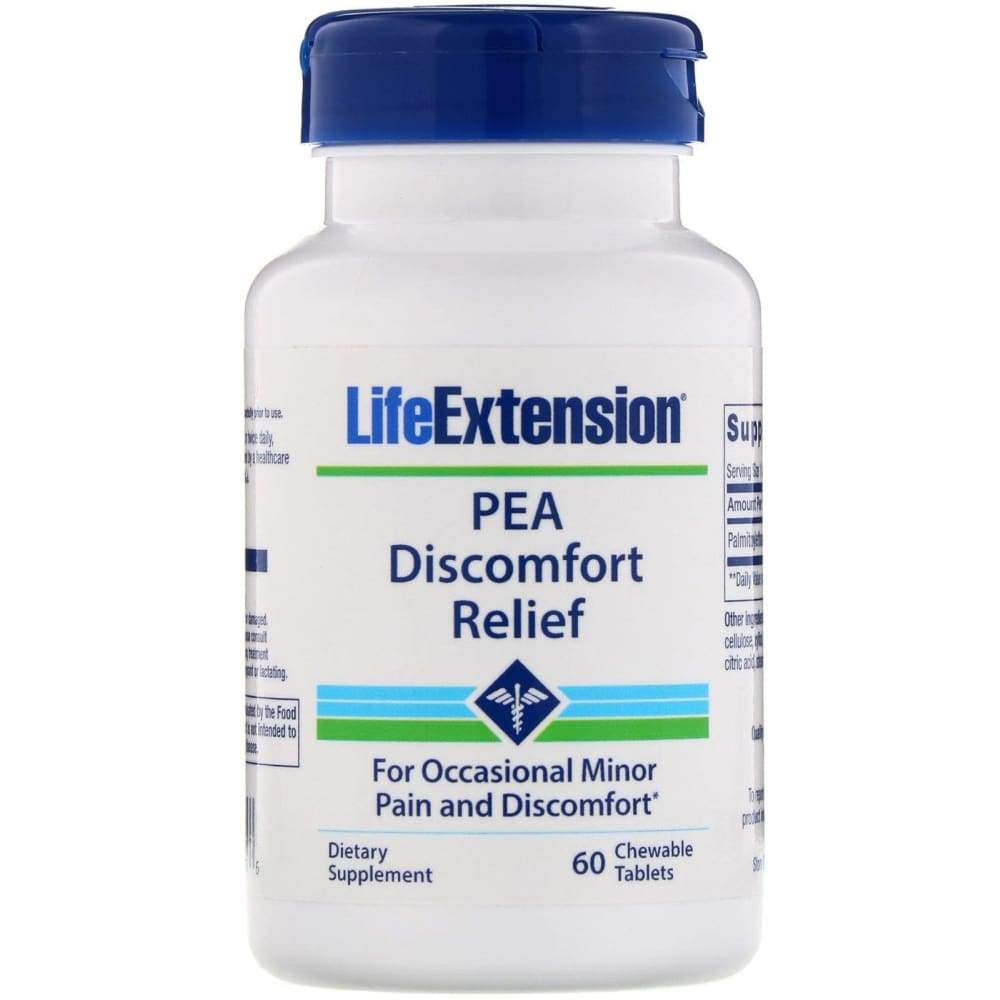 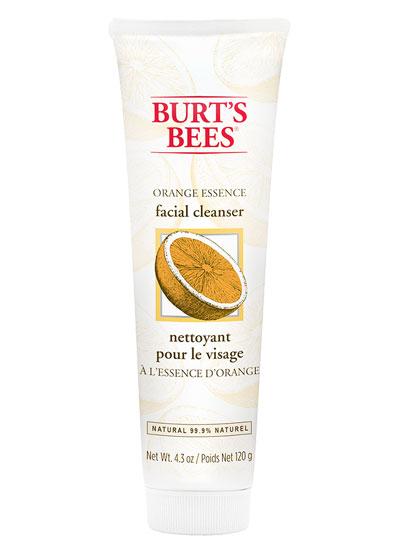 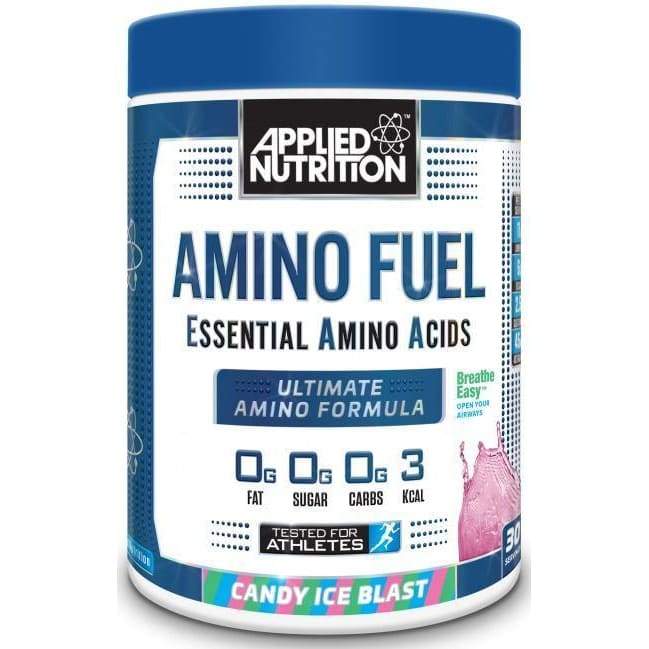 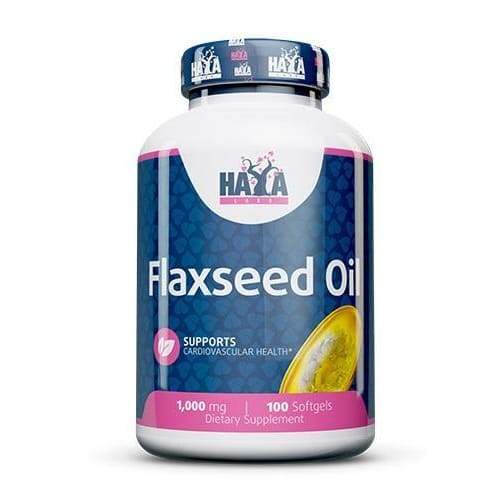 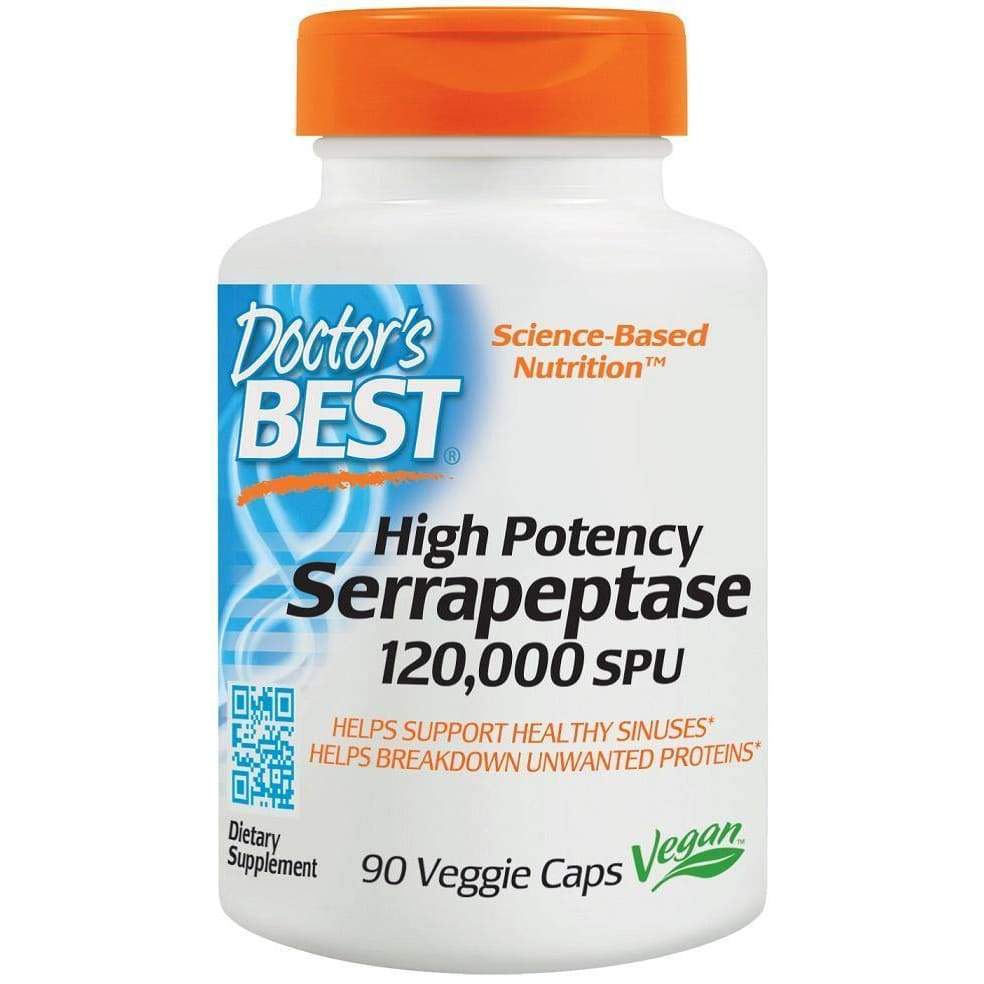 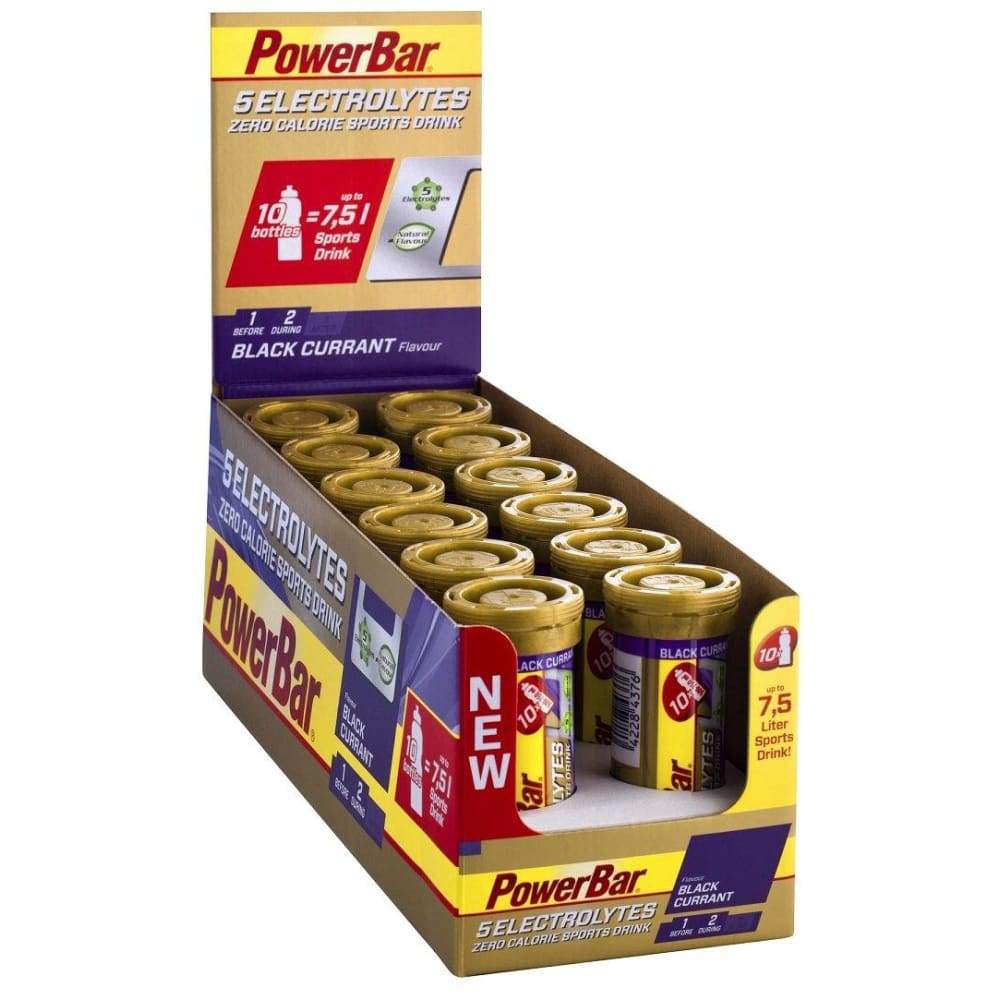