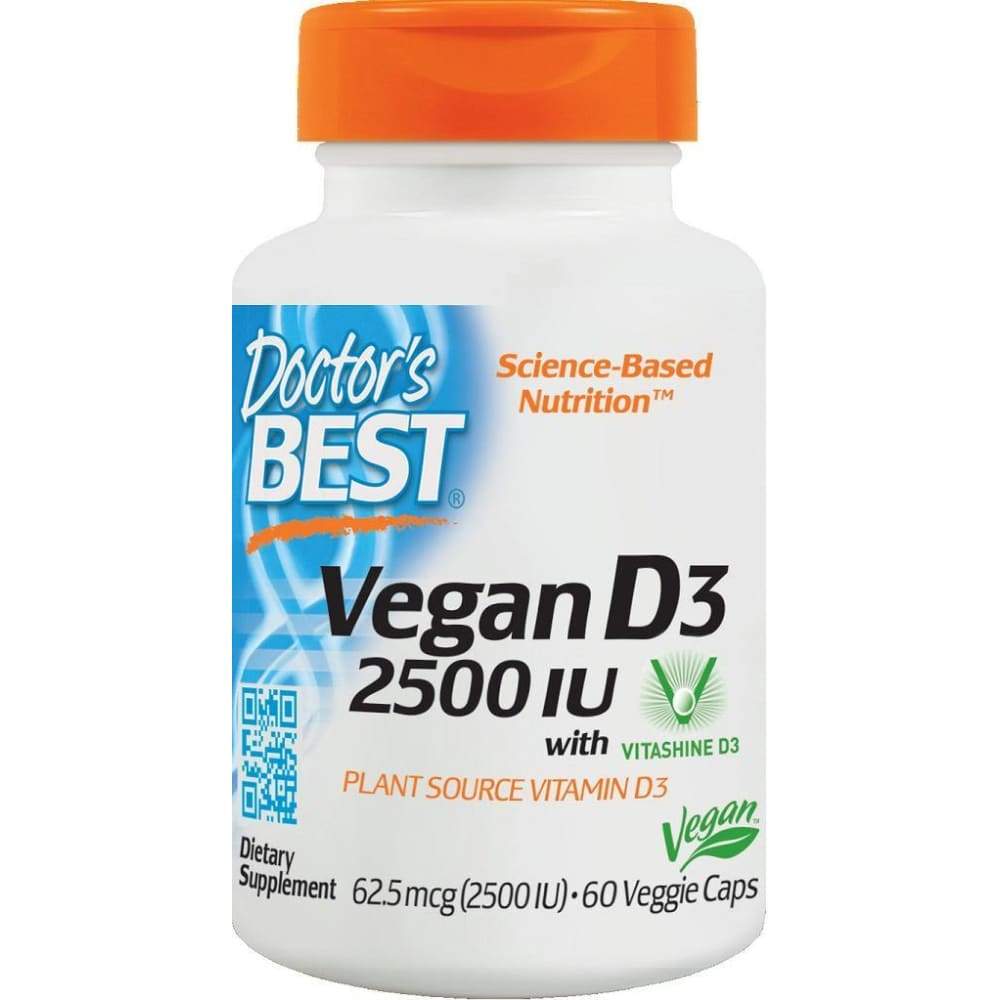 What is Doctor’s Best Vegan D3? Doctor’s Best Vegan D3 supplies the naturally-occurring form of vitamin D, Vitamin D3. Vitamin D3 (cholecalciferol) is converted significantly more efficiently to active vitamin D in the body than vitamin D2 (ergocalciferol). Thus, Vitamin D3 the preferred supplemental form of this nutrient. Recent studies have shown that the RDA for Vitamin D of 600 IU daily is woefully inadequate for assuring optimal vitamin D levels. Research suggests that a minimum daily intake of higher doses are needed to ensure levels are optimal enough to promote health. How does it work? Vitamin D from dietary intake or sun exposure requires two activation steps in the body. The first activation occurs in the liver, while the second activation occurs in the kidneys, allowing for regulation of calcium metabolism. Vitamin D receptors are present throughout the body, in tissue such as the skin, cartilage, heart, prostate, bones and intestines so the second activation step also takes place in local tissues. Vitamin D plays a role in most organs and systems of the body. It is hormone-like, known to interact with over 200 different genes, and plays a crucial regulatory role as a metabolic activator for a multitude of metabolic processes. It acts as a “molecular switch” by influencing the expression of multiple genes. Therefore activated vitamin D not only influences bone health, but is involved in supporting the function of the immune system, cardiovascular system, respiratory system and the musculoskeletal system. Why should I take Doctor’s Best Vegan D3? While best known for its role in helping absorption of calcium, Vitamin D3 has numerous benefits. Over the last several years research has focused on critical functions of this vitamin and the role it plays in most organs and systems of the body. Vitamin D deficiency is prevalent with more than 75% of Americans deficient in this nutrient. A major source of Vitamin D is sunlight but use of sunscreen, limited time in the sun and skin color are factors that make getting sufficient Vitamin D from the sun challenging. Doctor’s Best uses vitamin D3 which is more efficient at converting to active vitamin D in the body. 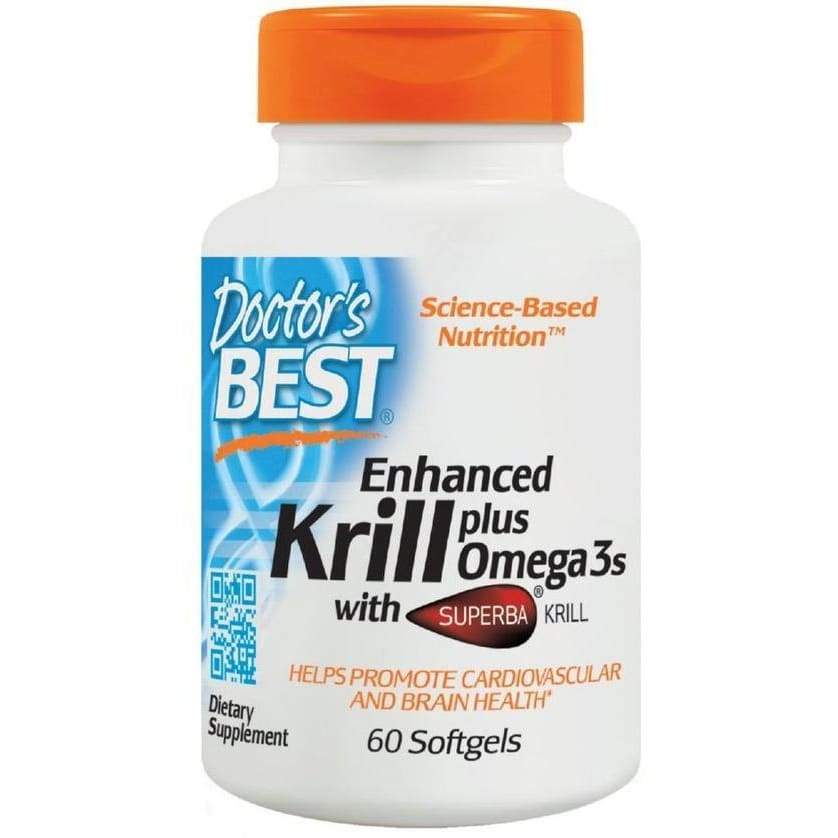 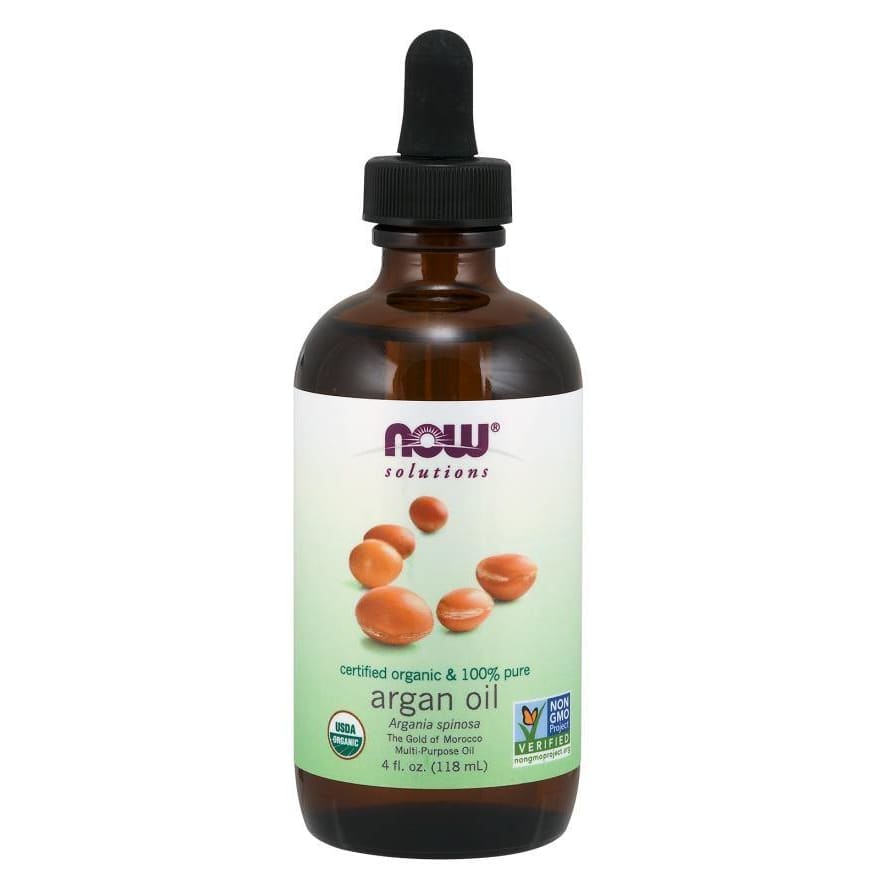 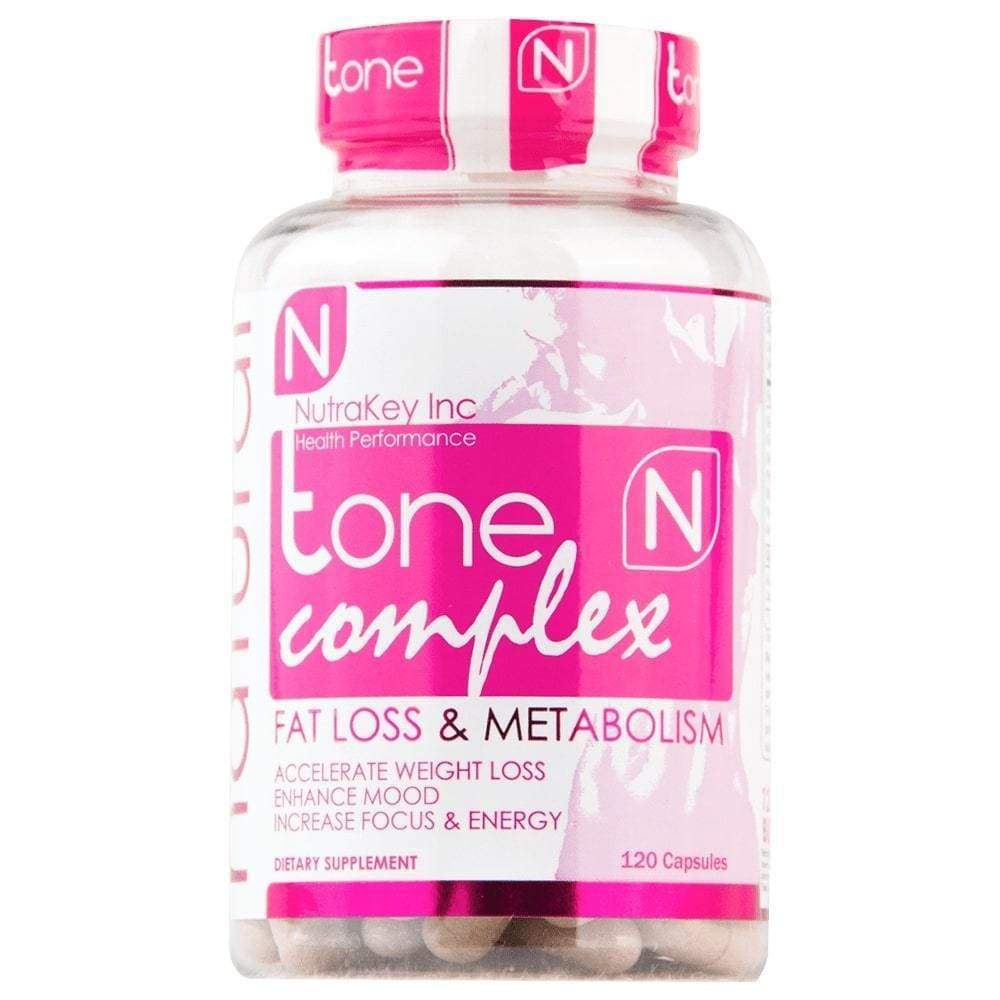 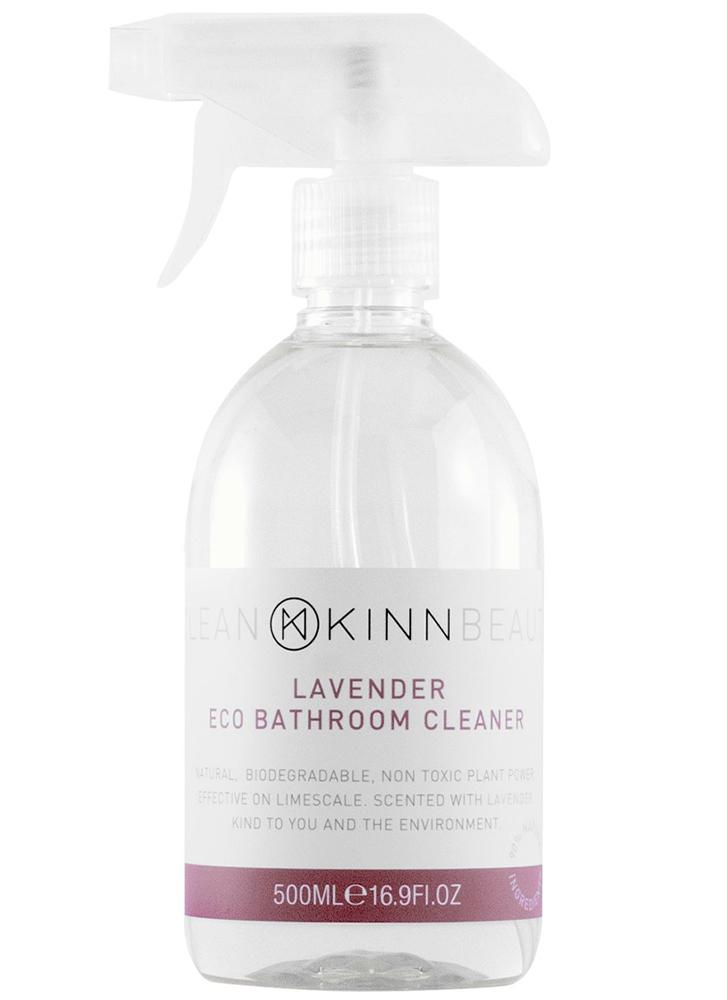 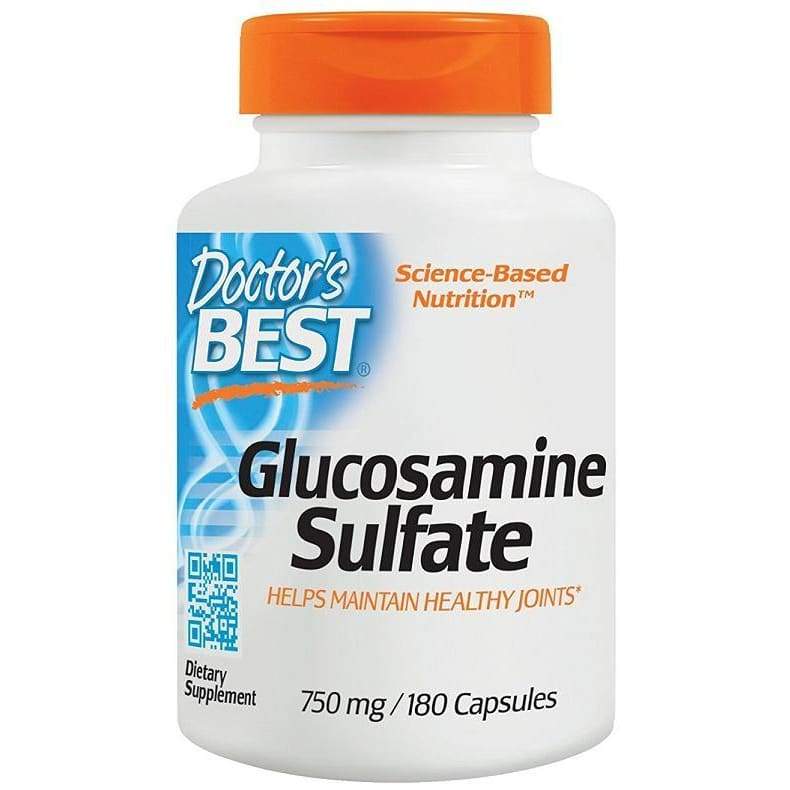 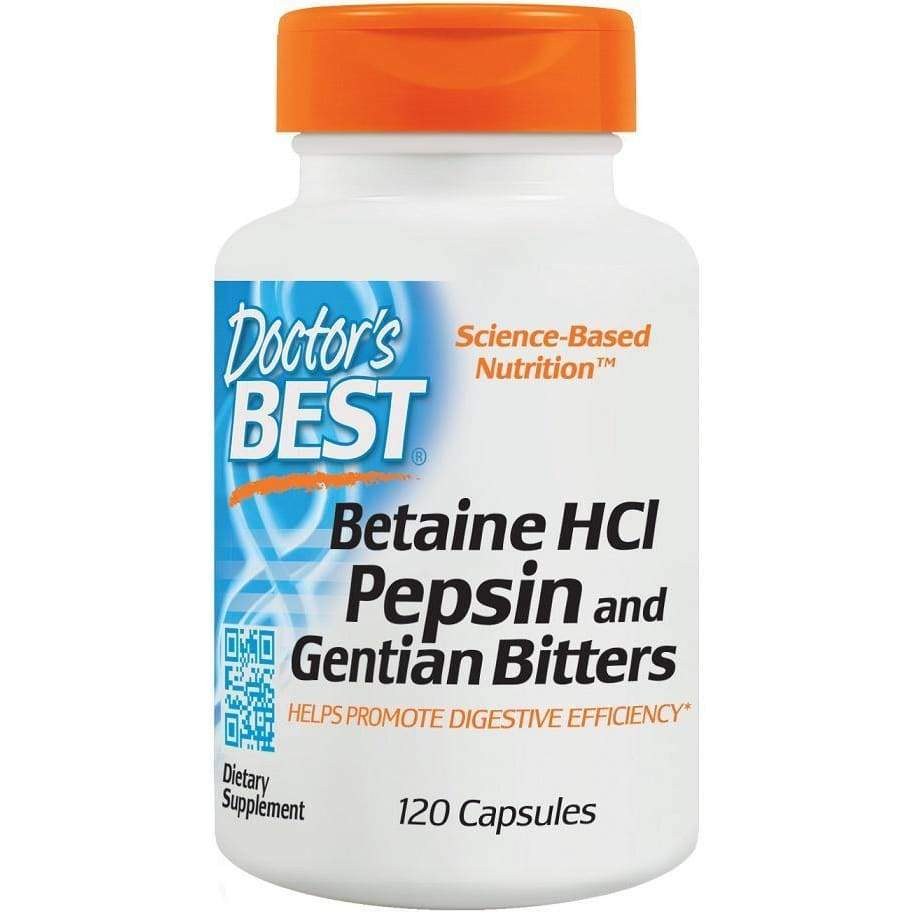 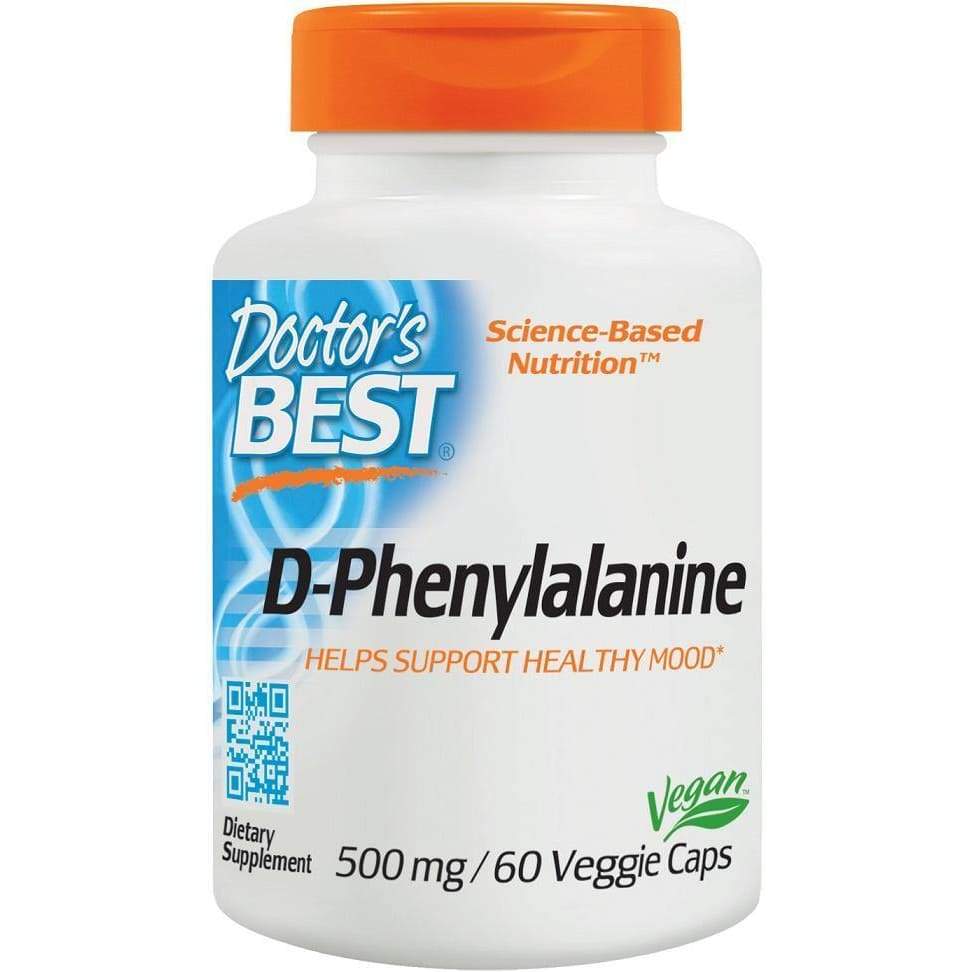 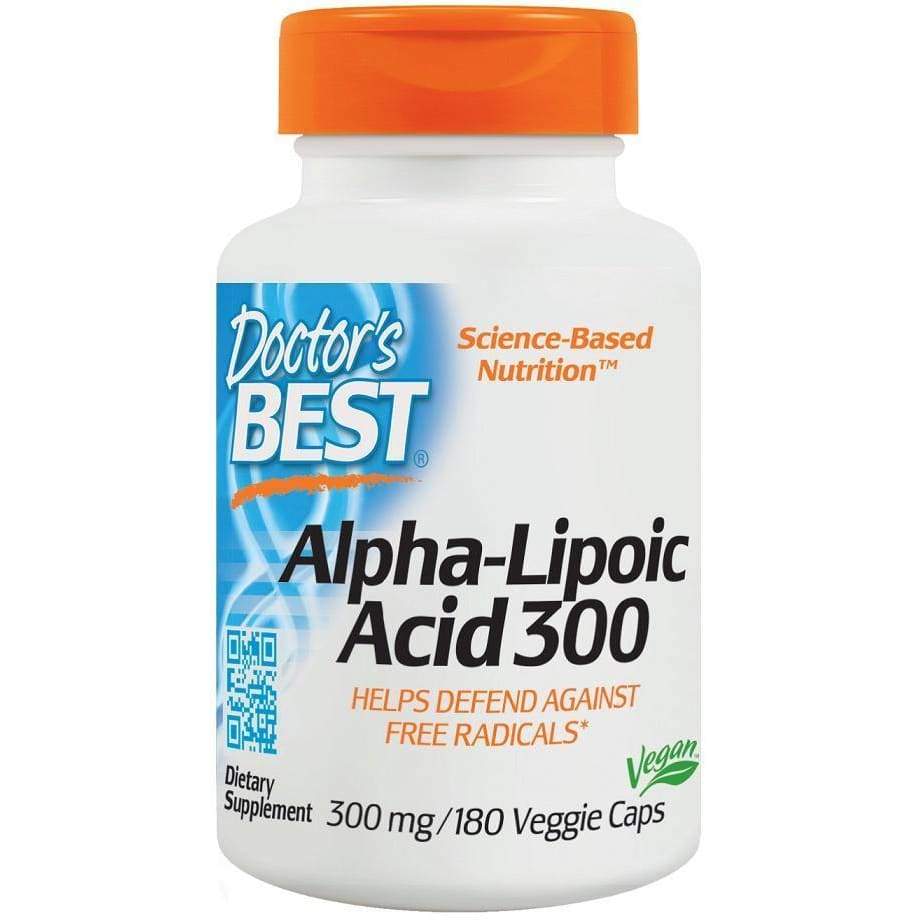 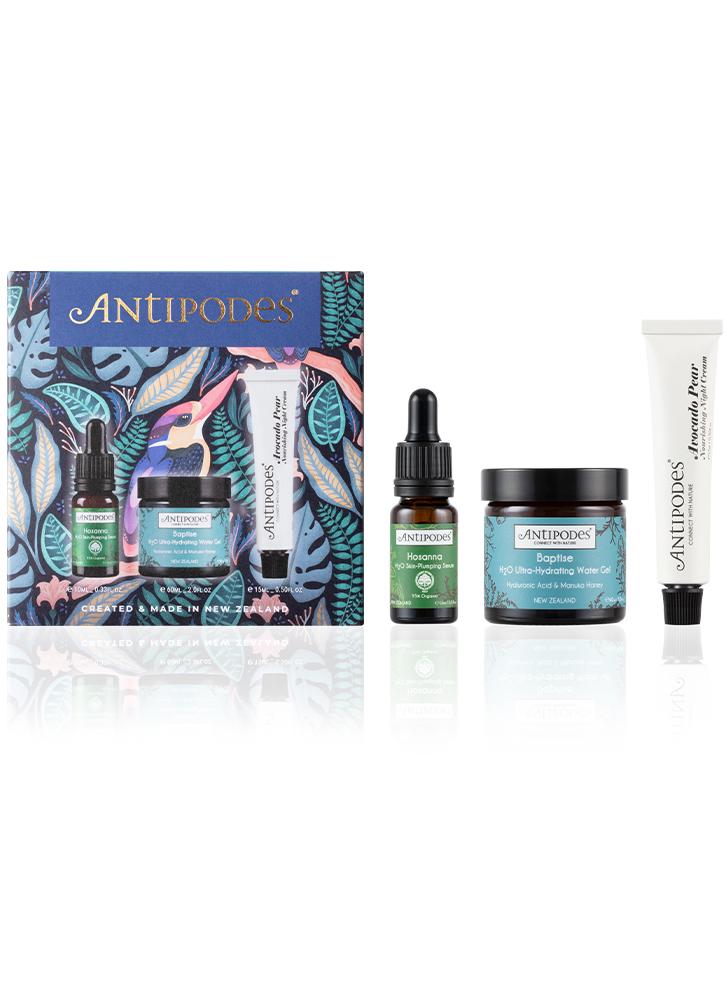 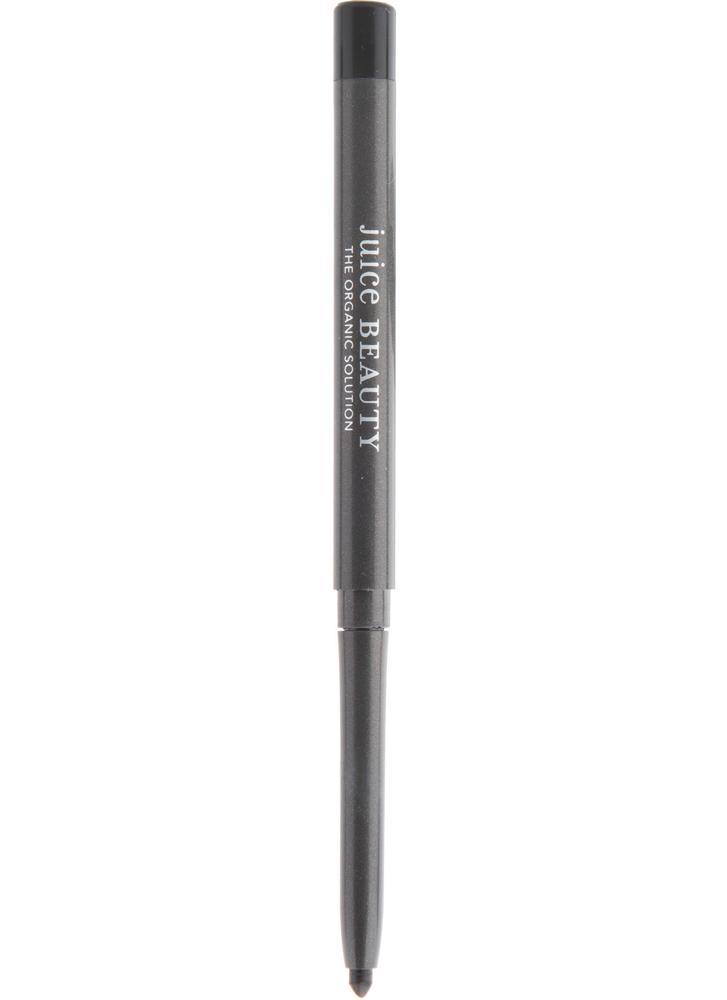 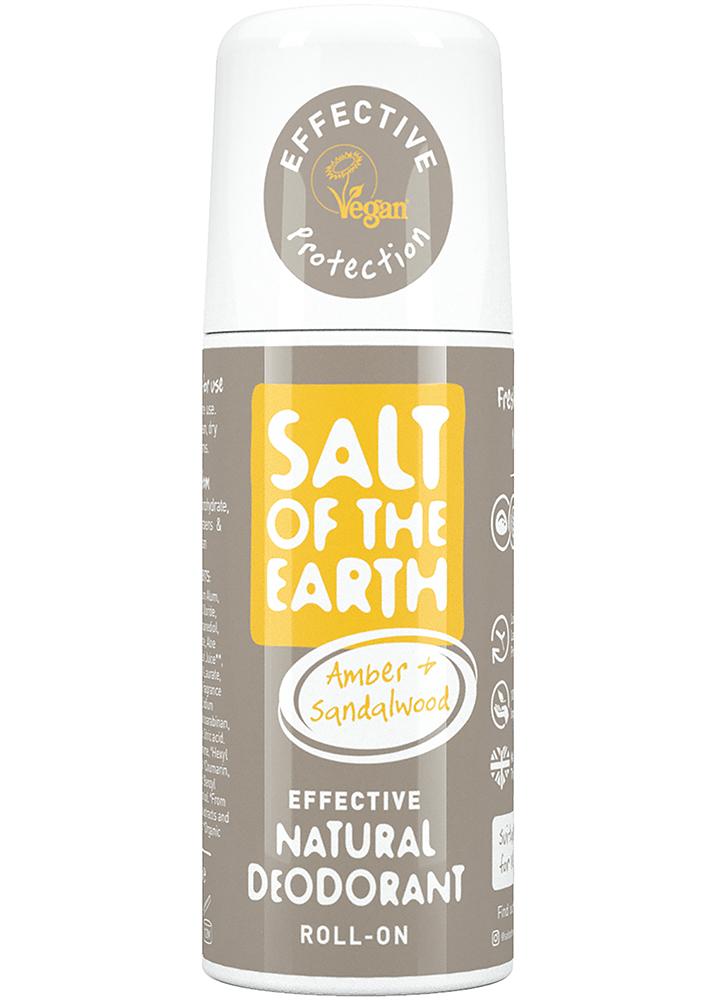 Salt of the Earth Amber & Sandalwood Roll On
5.49 GBP
Add to Cart