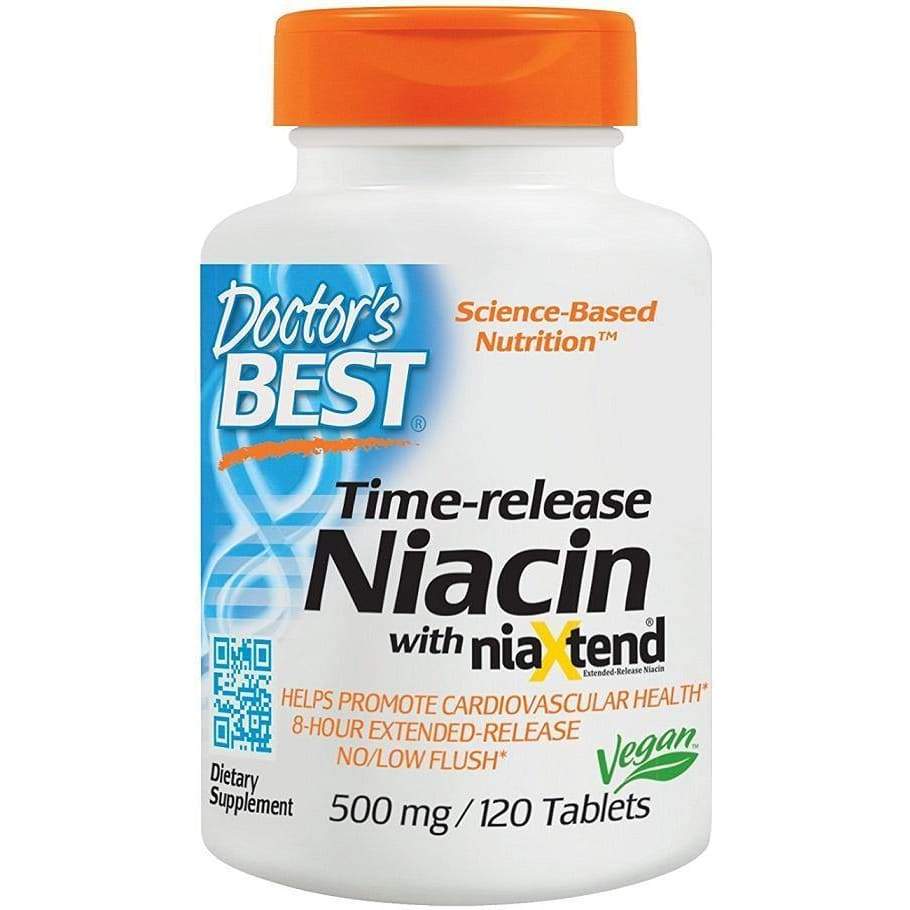 What is Doctor’s Best Time-release Niacin with niaXtend 500mg? Doctor’s Best Time-release Niacin with niaXtend 500mg supports cardiovascular health and the maintenance of cognitive function with age. It supplies niacin in an 8-hour extended-release form that enables you to enjoy the health benefits of niacin without experiencing the uncomfortable skin flushing that commonly accompanies other forms of niacin. Niacin, also known as vitamin B3 and nicotinic acid, supports more than 500 enzymatic reactions that play pivotal roles in metabolism, energy production, and healthy aging. How does it work? Extensive clinical research has shown that niacin as nicotinic acid may promote a favorable balance of blood lipids. The form of niacin typically found in multivitamins and fortified foods is “nicotinamide,” which exhibits vitamin B3 activity but not necessarily the cardiovascular benefits seen in research that examined nicotinic acid. According to a report endorsed by the American Heart Association, nicotinic acid appears capable of lowering blood lipids in part by altering their synthesis and inhibiting the mobilization of free fatty acids. Two niacin receptors, HM74 & HM74A, were recently discovered in humans. The HM74A receptors on adipose (fat) cells are believed to be particularly responsible for the helpful blood lipid-lowering ability of nicotinic acid. Diets high in niacin have been associated with healthy cognitive function in the aging mind. This may in part be a result of niacin’s direct role in the regulation of healthy dendritic growth. Dendrites are a class of neuronal cells that enable the brain to communicate electric signals to other parts of the brain and the body. Niacin is able to provide potent antioxidant activity to address the accumulation of free radicals in brain mitochondria, the powerhouse organelles within neurons. Niacin is important for many of the complex regulatory pathways utilized by the body to maintain health with age. 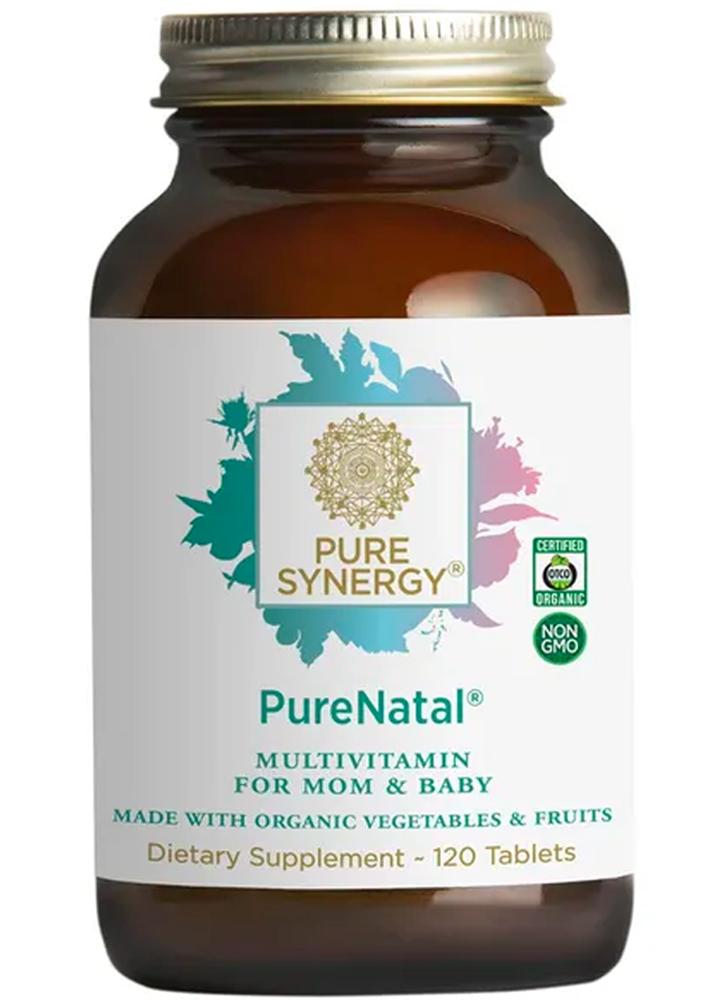 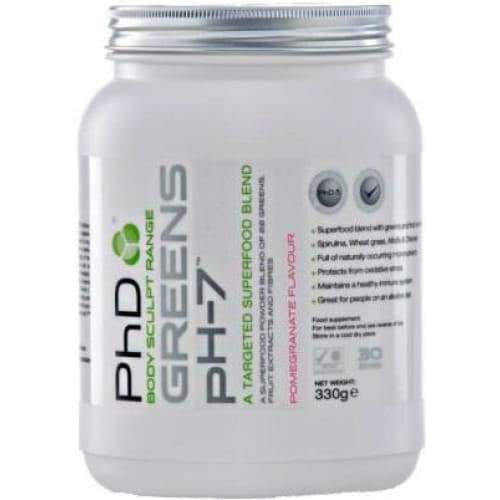 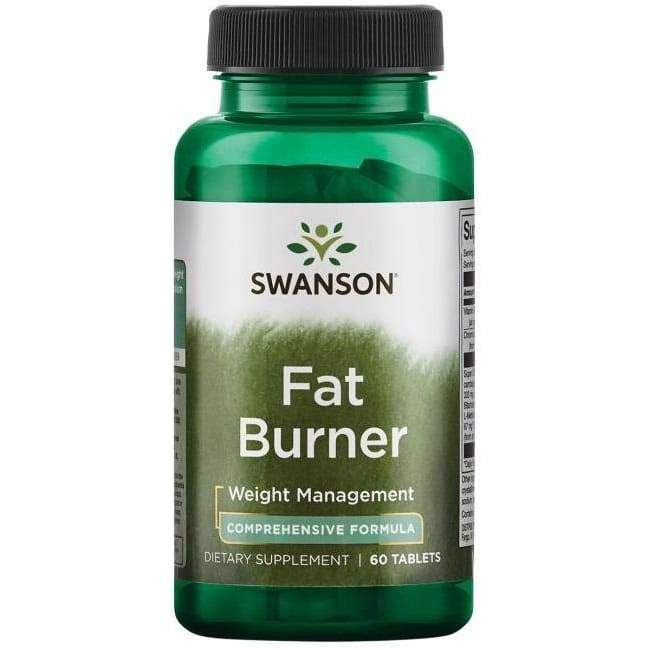 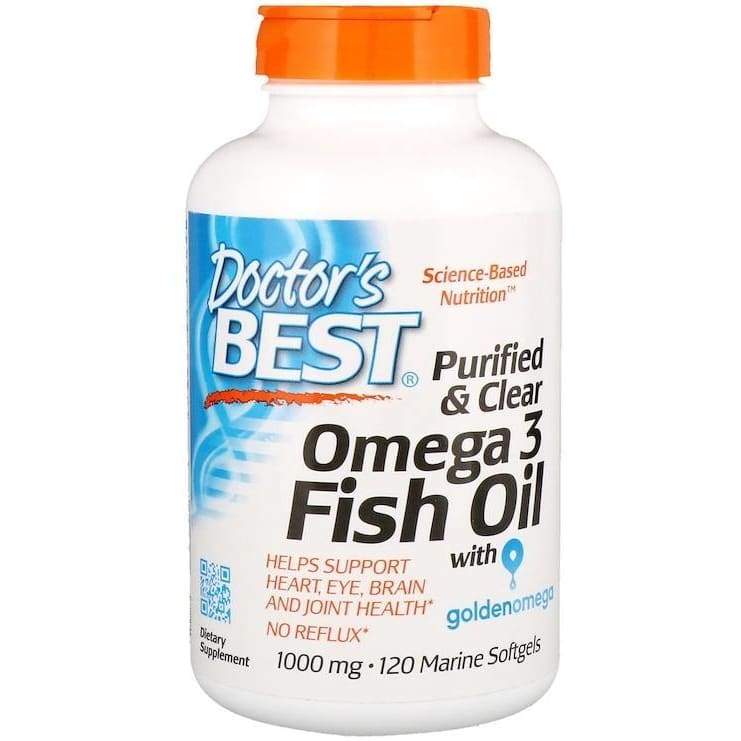 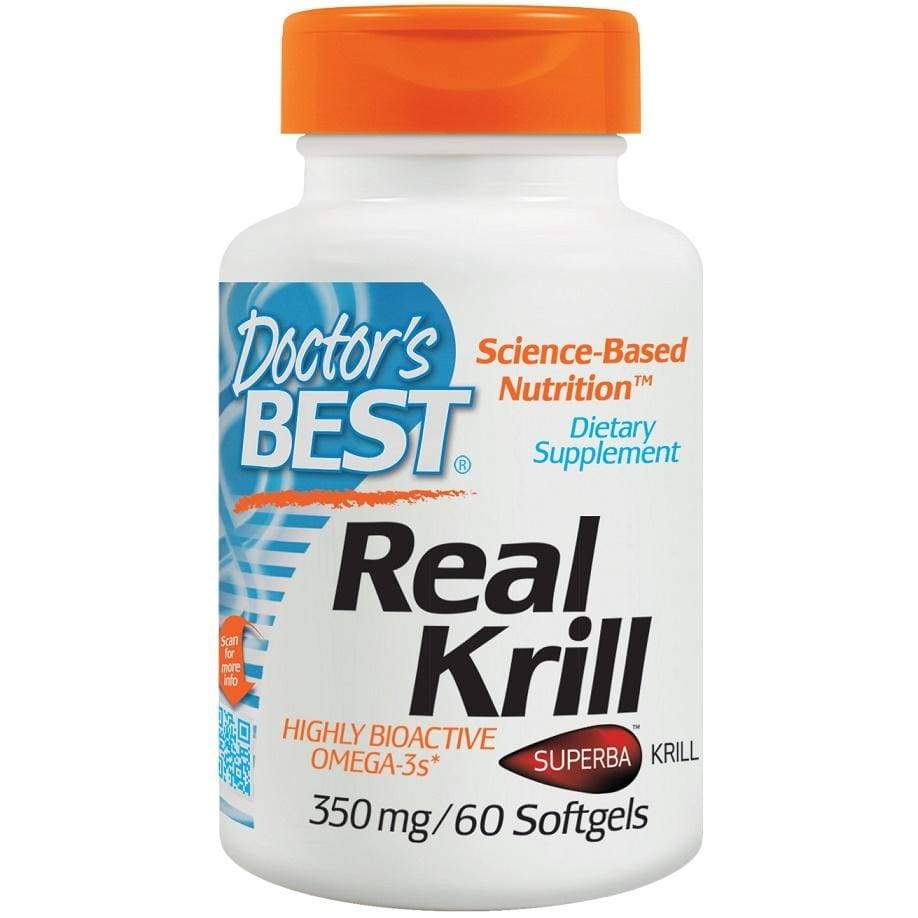 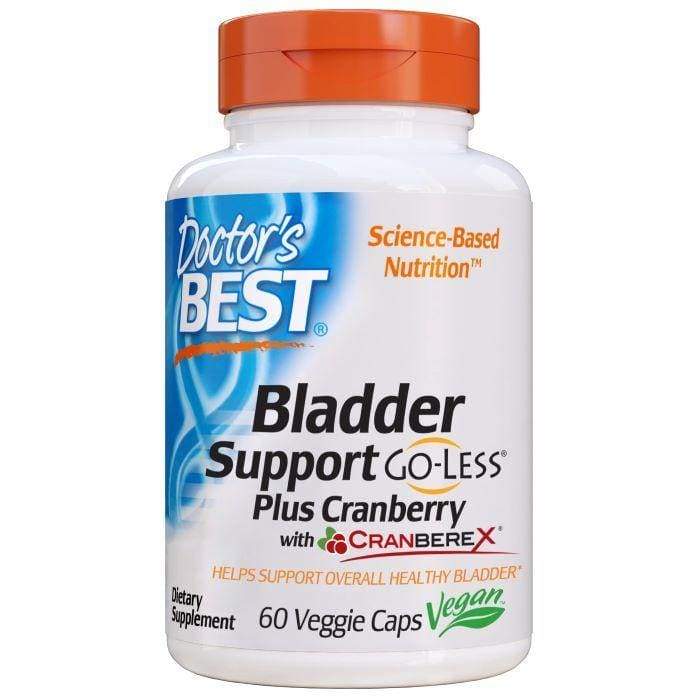 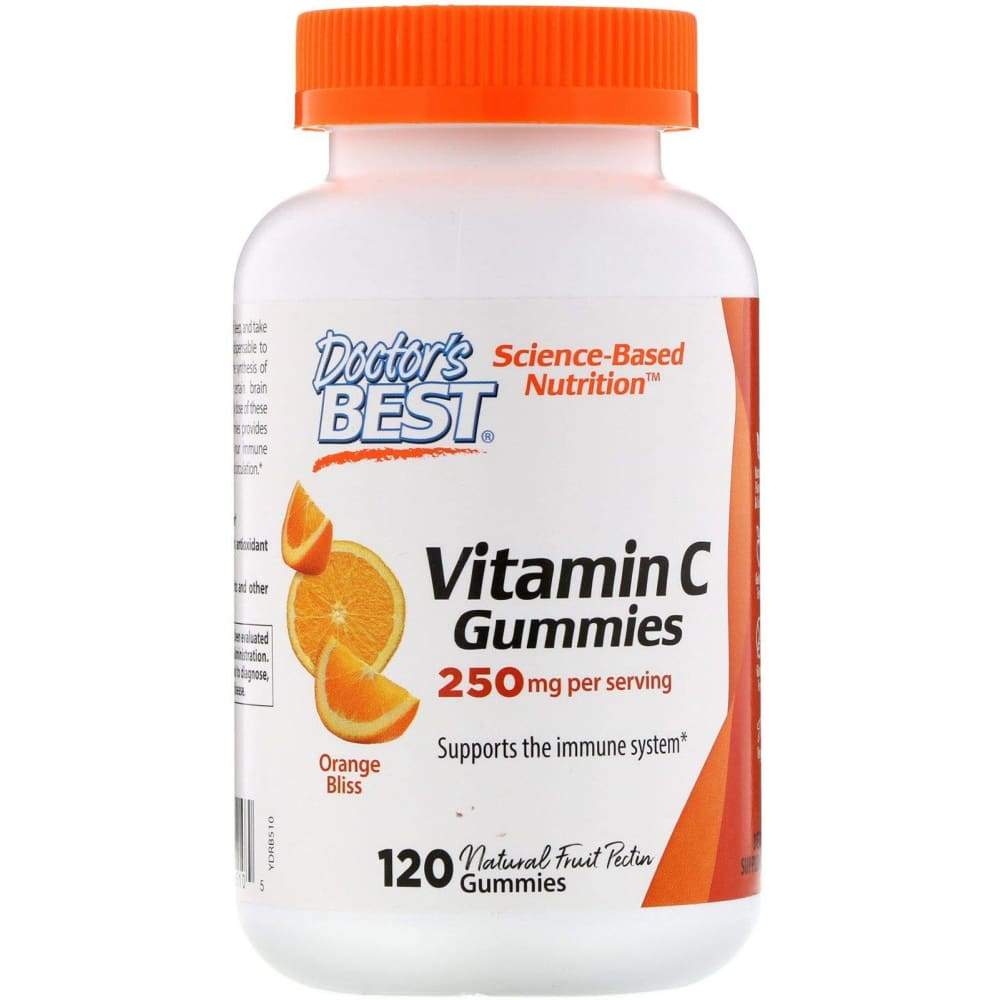 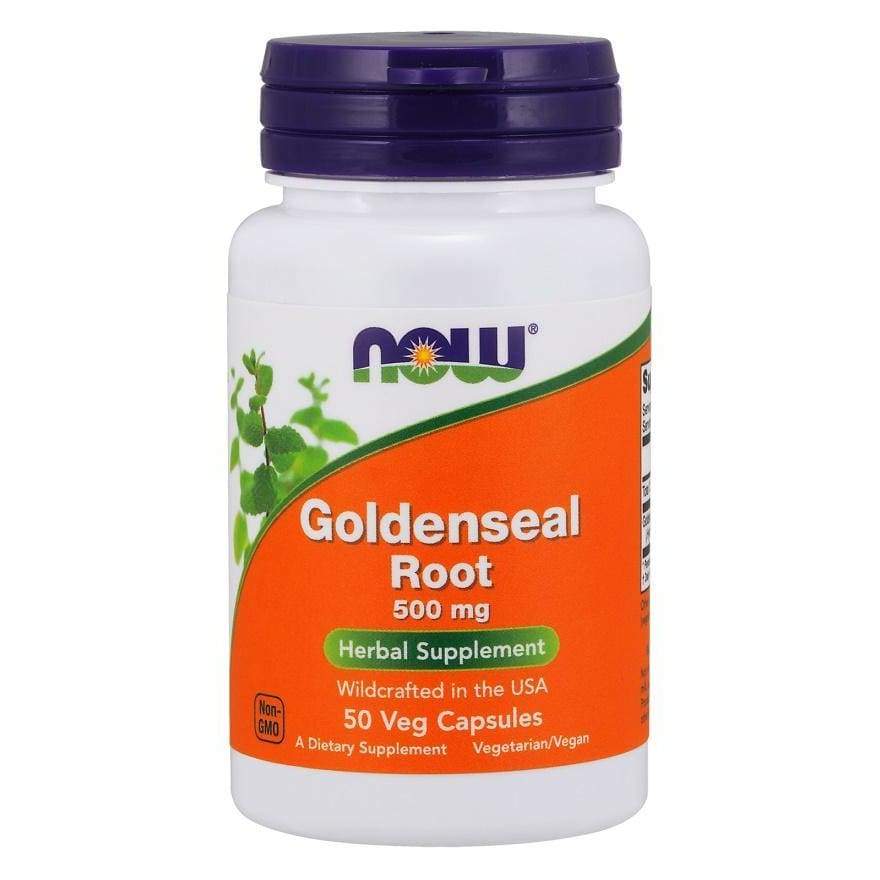 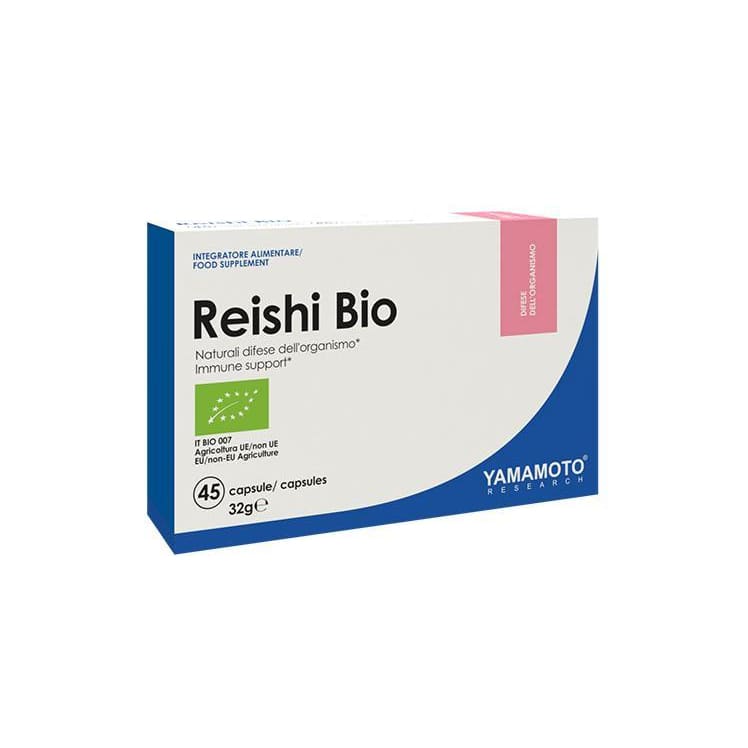 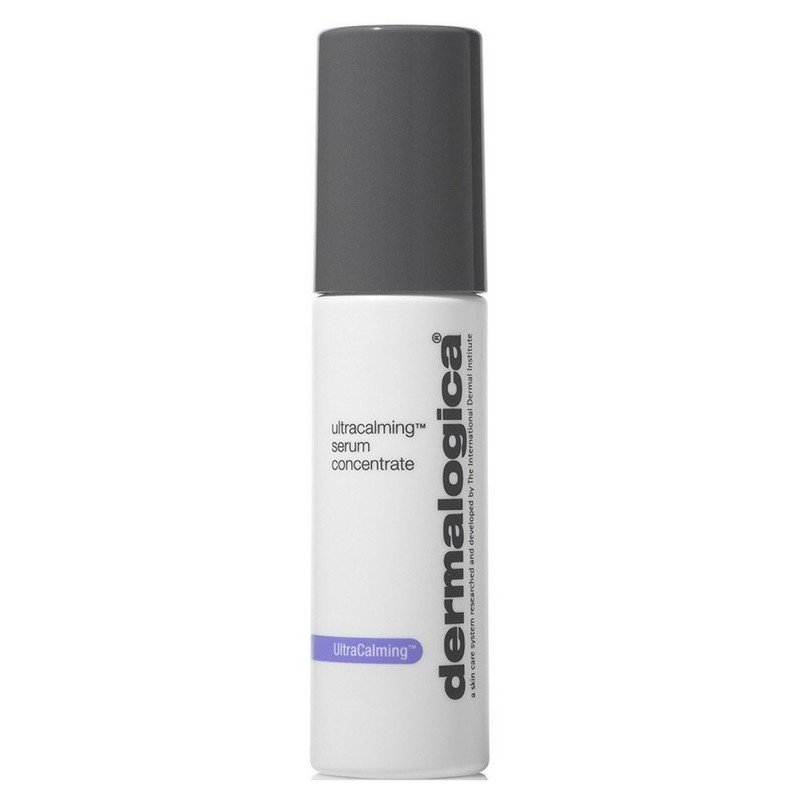 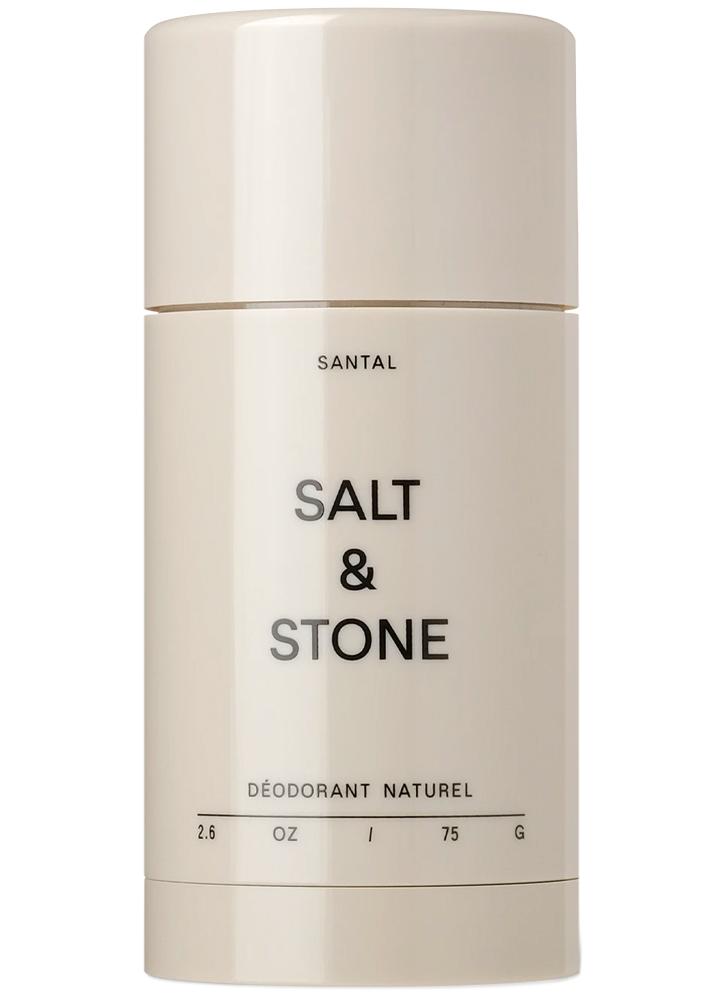