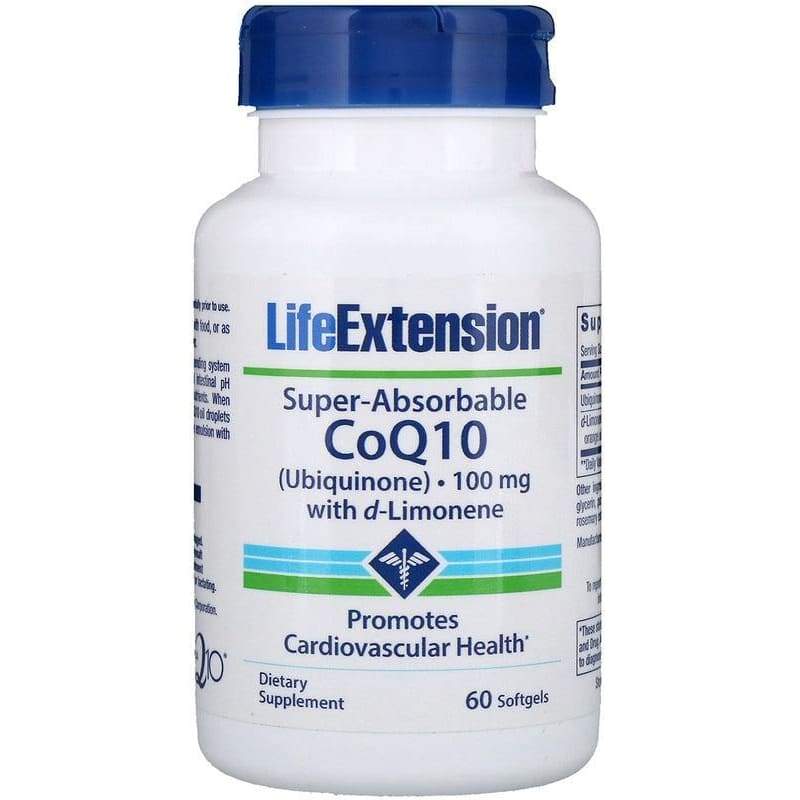 Coenzyme Q10 is an essential component of healthy mitochondrial function. CoQ10 is required to convert fats and sugars into cellular energy, yet the natural production of CoQ10 declines with advancing age.8 When the body has an ample amount of CoQ10, the mitochondria can work most efficiently in cells everywhere, including the most densely populated area, the heart. CoQ10 is also a potent antioxidant, helping protect the proteins, lipids and DNA of mitochondria from oxidation, and supporting mitochondrial function. When coenzyme Q10 is orally ingested, only a certain percentage is absorbed into the bloodstream. Higher doses of CoQ10 provide significantly better effects than typical doses. Since CoQ10 is such an expensive nutrient, an alternative to taking higher doses is to increase the amount of CoQ10 that is absorbed. Super-Absorbable CoQ10 with d-Limonene provides the ubiquinone form of CoQ10 in a super-emulsified formulation. d-Limonene is a natural compound in orange oil that disperses and breaks down the CoQ10 particles, which reduces their size and makes CoQ10 more absorbable by the body. 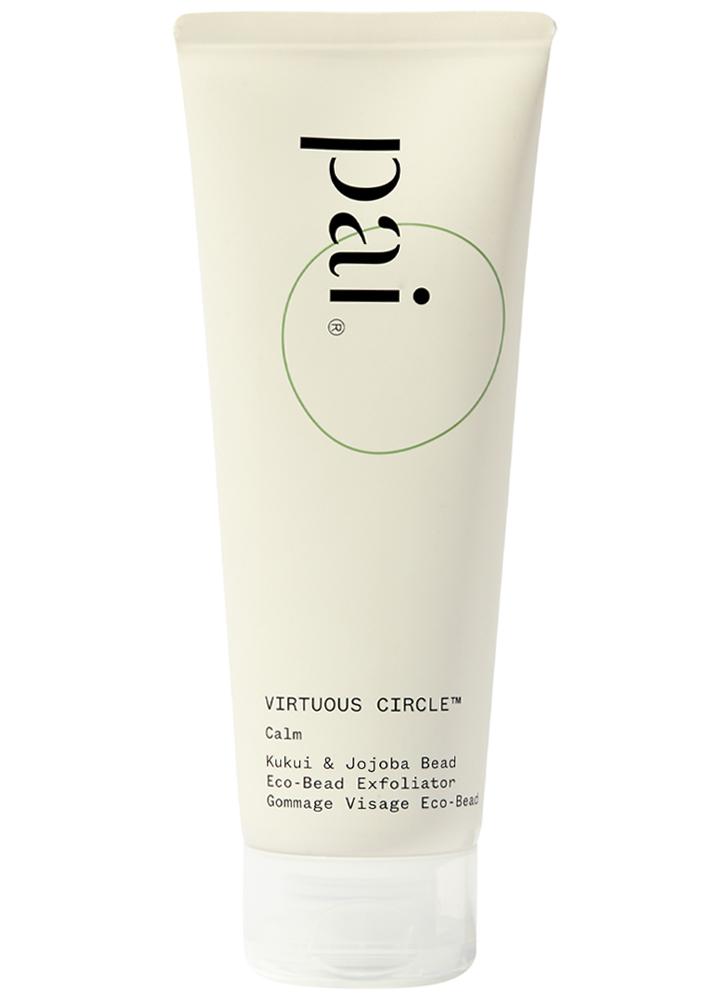 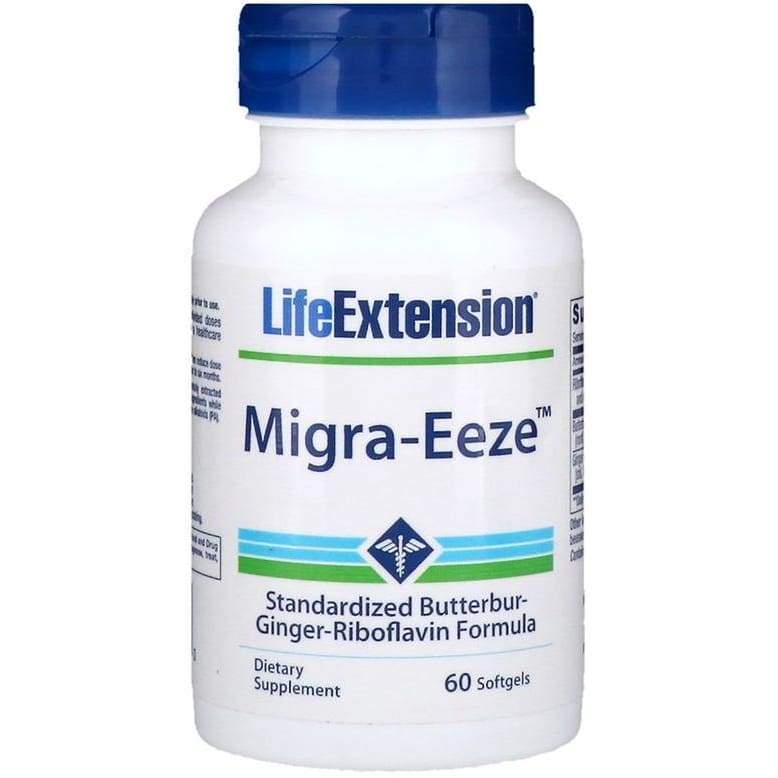 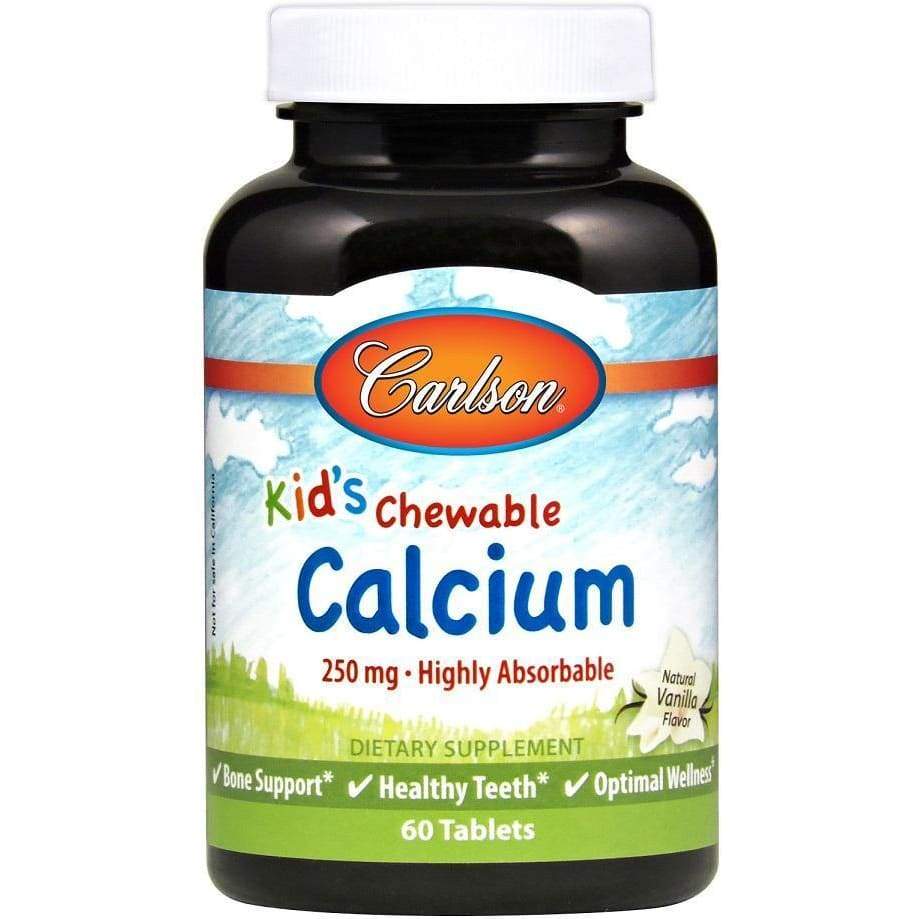 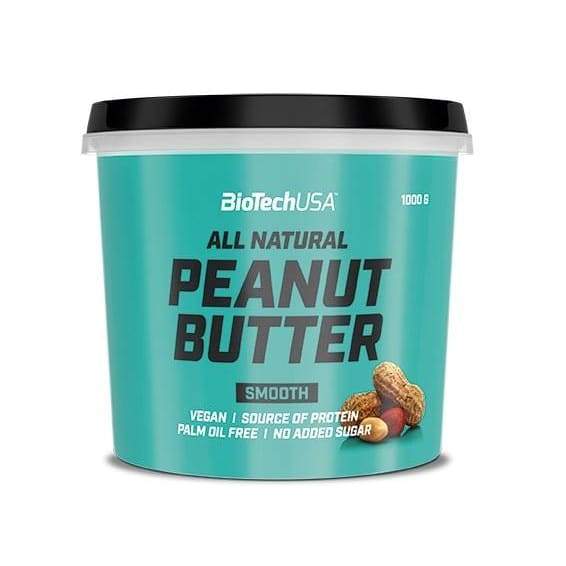 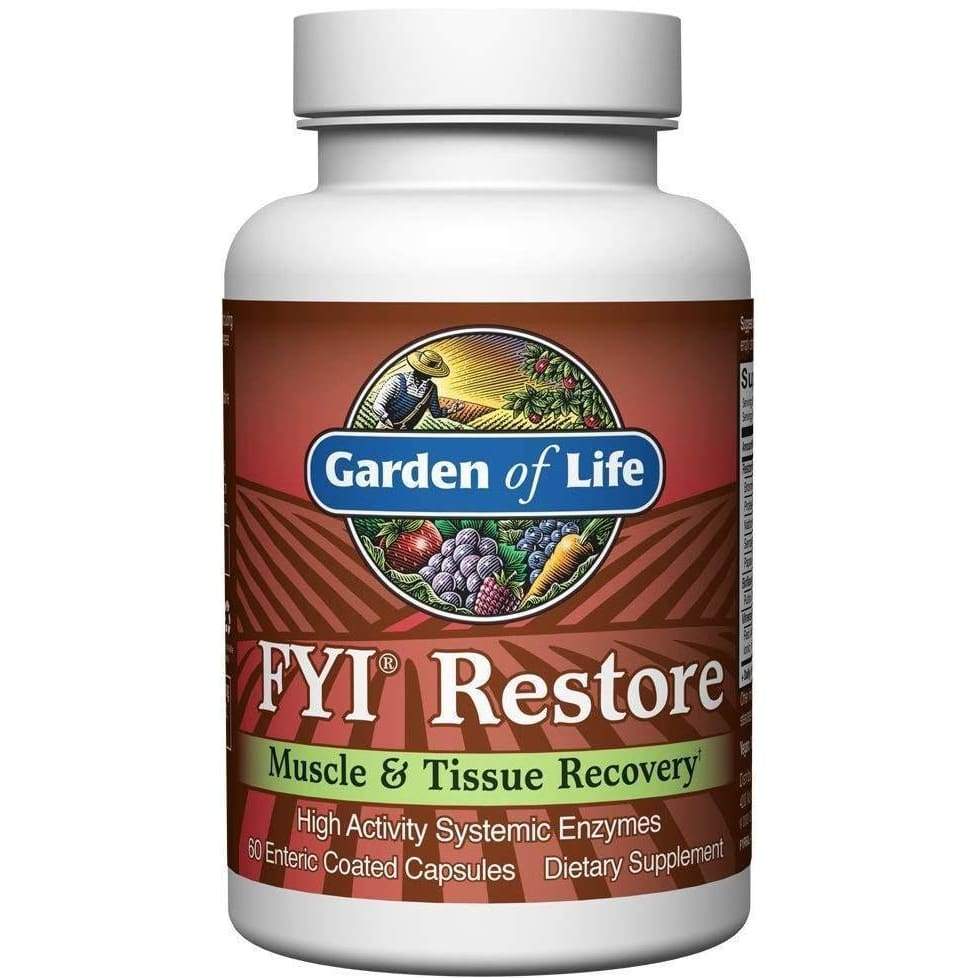 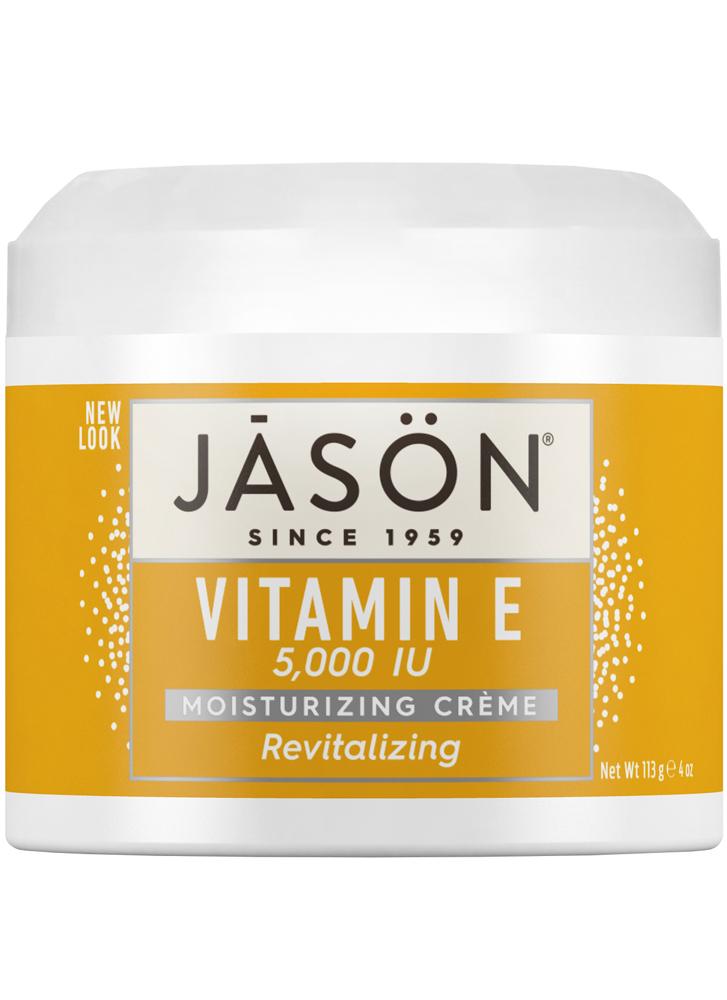 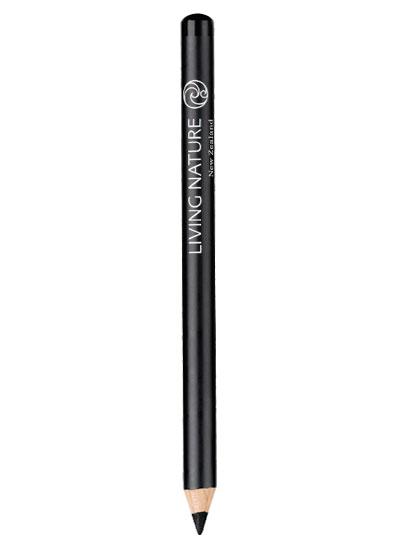 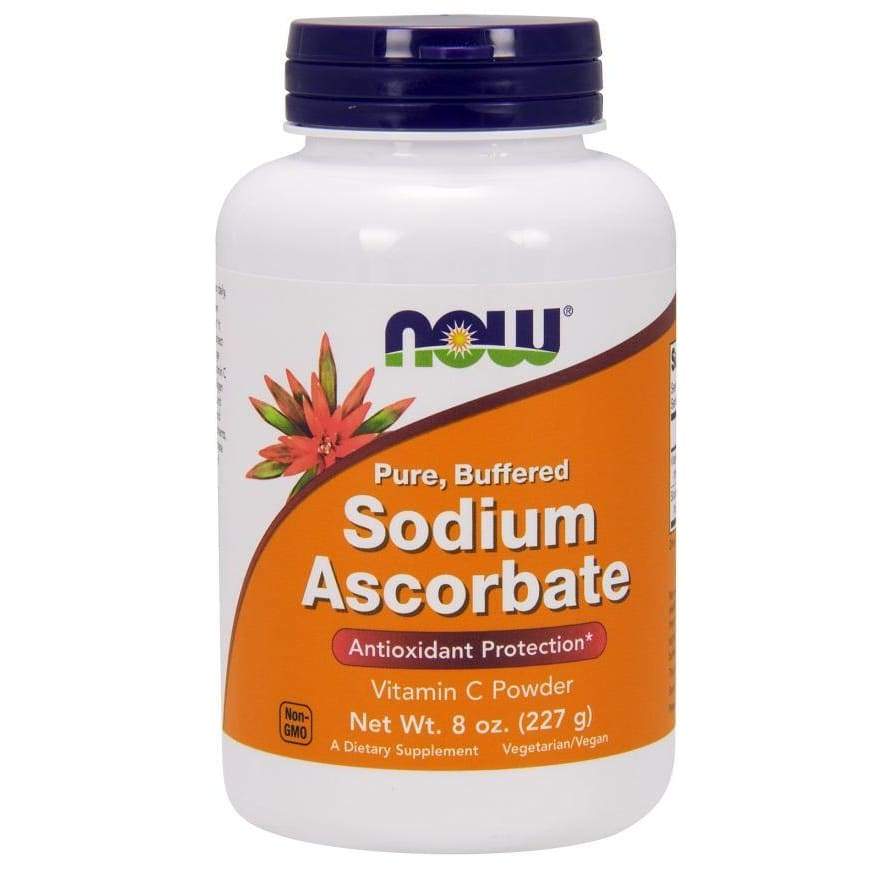 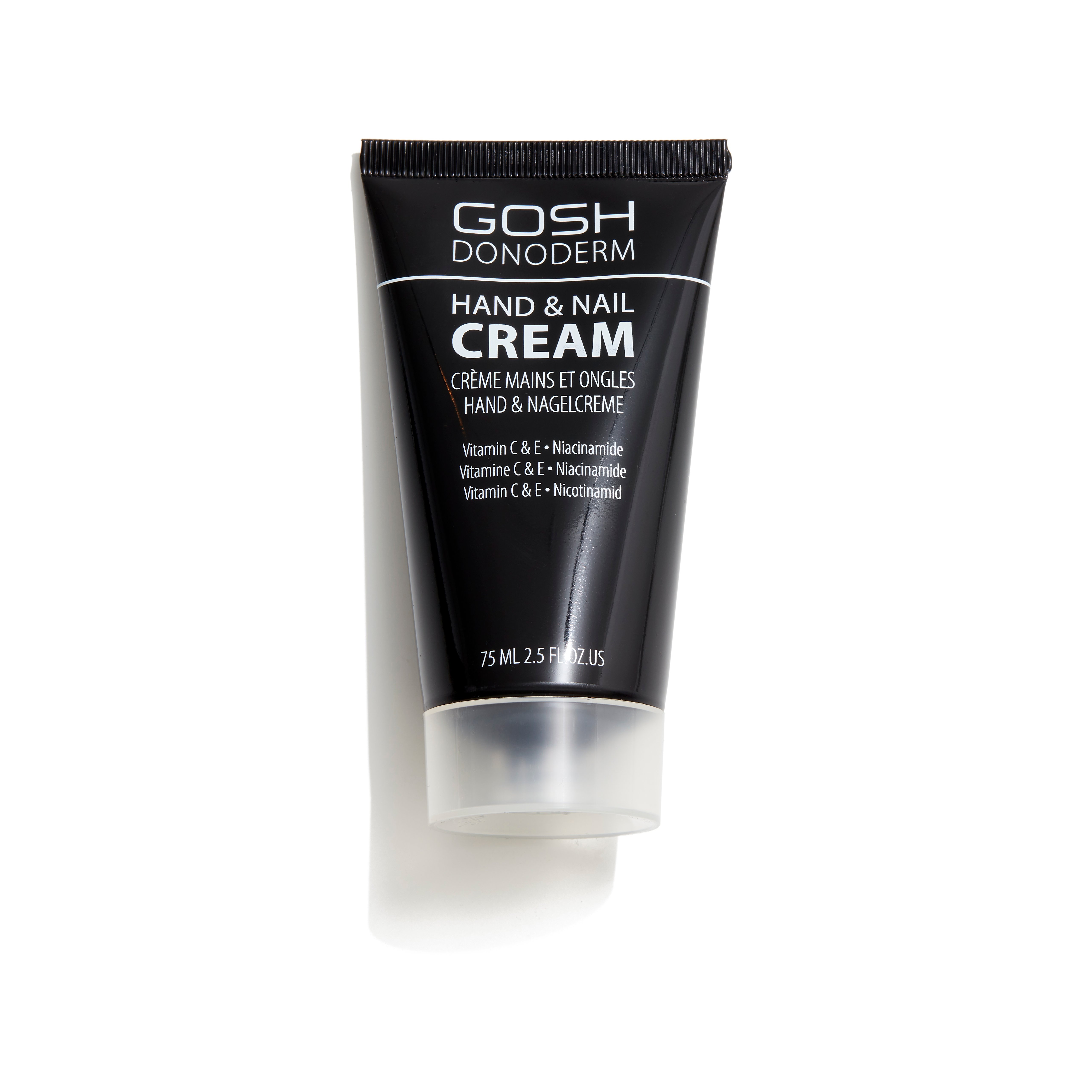 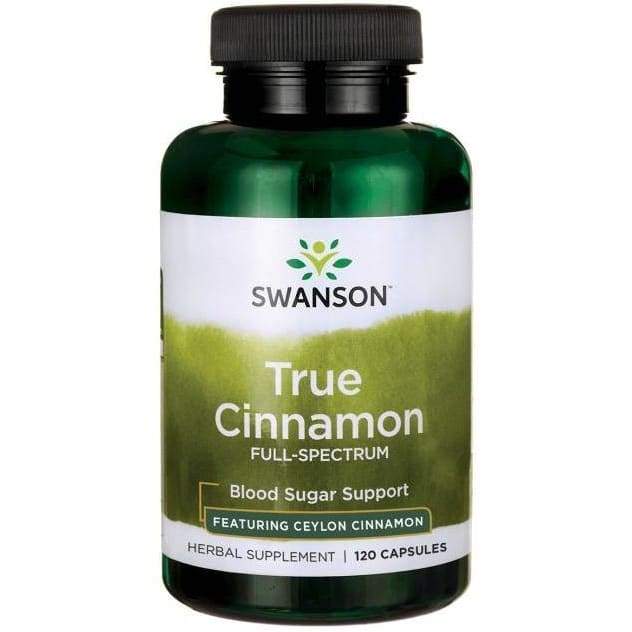 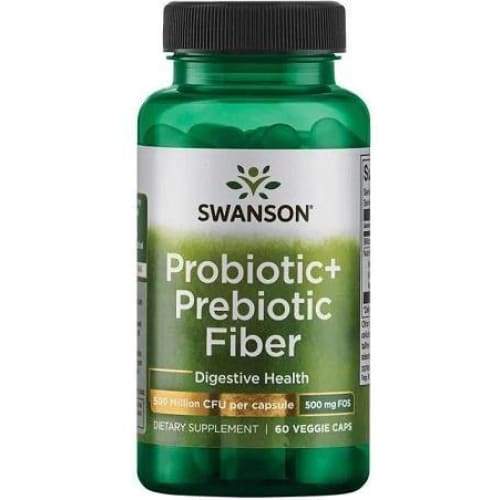 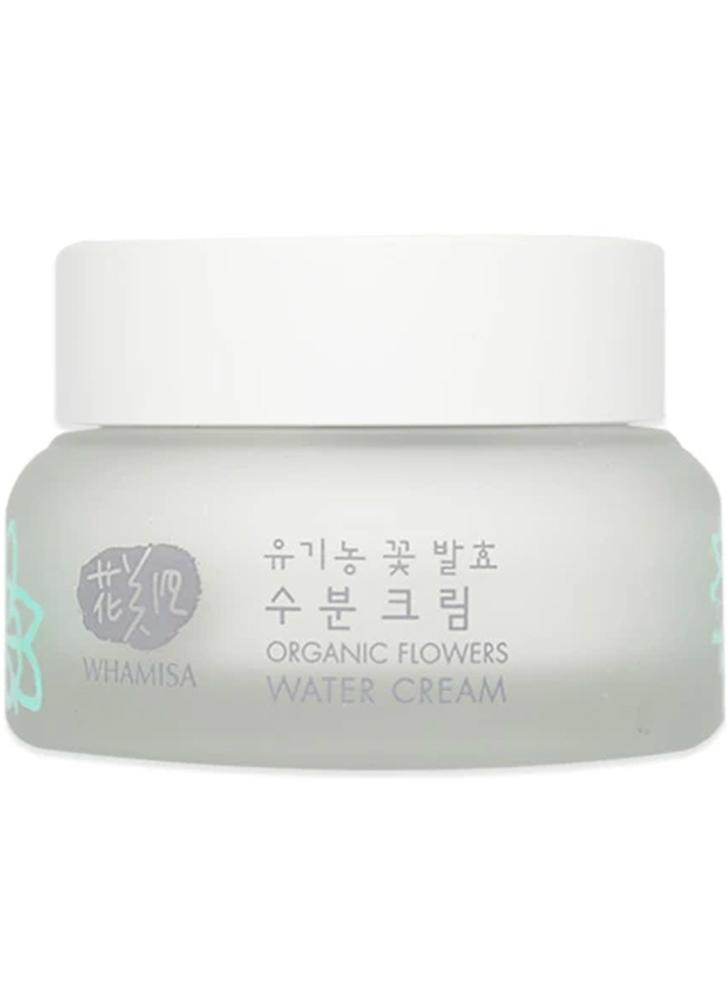