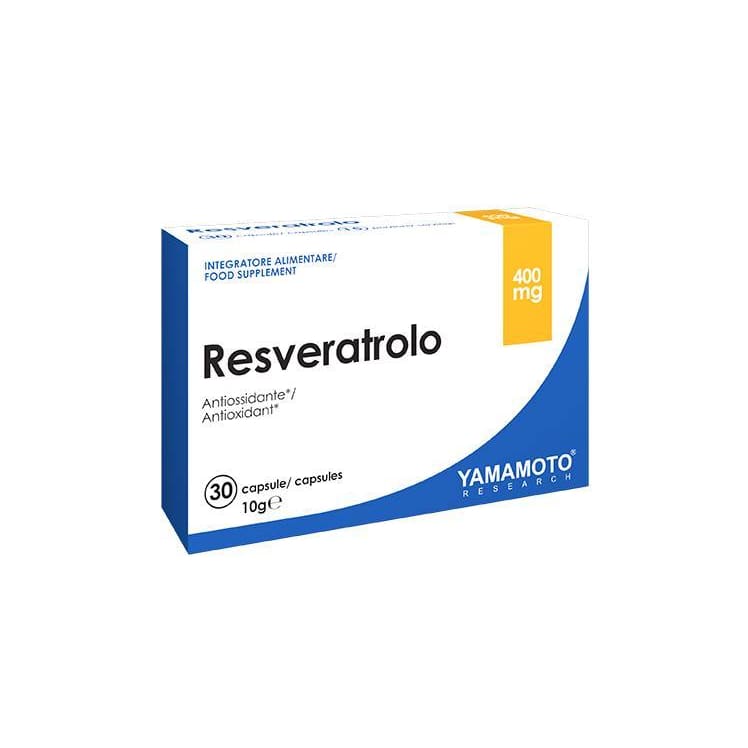 In the continuously developing “anti-aging” world, it has been defined in many ways, for example as an “elixir of youth”, “universal remedy”, “anti-aging treatment par excellence” and so on, as a panacea that allows you to stay young. Research into its therapeutic potentials is ongoing and needs to be explored, but one thing is certain: it is a natural active ingredient that has several benefits for health promotion. Resveratrol is defined by researchers as a polyphenol in the class of stilbenes, a protector compound produced from red grapes and other plants and fruits, cocoa beans and grapes, (which explains why it is also found in chocolate and in red wine) to defend against parasites. Many studies have shown that resveratrol is an interesting and very powerful antioxidant that protects human health with multiple mechanisms, in particular combating inflammation (bronchitis, hepatitis, etc.) and cardiovascular diseases (arterial hypertension, atherosclerosis, etc.). However, the properties of resveratrol may not only confer cardiovascular benefits to grapes and red wine, but may also be responsible for the therapeutic potential of different fruits, superfoods and medicinal plants. Resveratrol is often presented as a powerful natural antioxidant, since numerous studies have shown that it is able to oppose the accumulation of free radicals, hyperactive elements responsible for various kinds of damage in the body. These antioxidant properties give it an anti-aging action, combating the damage caused by free radicals and allowing it to fight the “premature” aging of the body’s tissues. Moreover, some studies (which will be followed up with more studies on humans) show that it would be able to activate some longevity genes, allowing living beings to increase their life expectancy by 70%, and its effects manifest themselves like those of caloric restriction (the only scientifically proven method of increasing longevity) for the activation of SIR genes. It is for these reasons that this active ingredient is increasingly widespread in the composition of “anti-aging” and anti-wrinkle cosmetic creams, also because its beneficial action also directly affects the health of the skin because it is able to stimulate the production of collagen, or in the form of food supplements with a high level of health support such as the one we are presenting. But the properties of reservatrol were not limited to antioxidant power, but emerged from studies that limit the secretion of pro-inflammatory substances and consequently attenuate some inflammatory reactions. From a 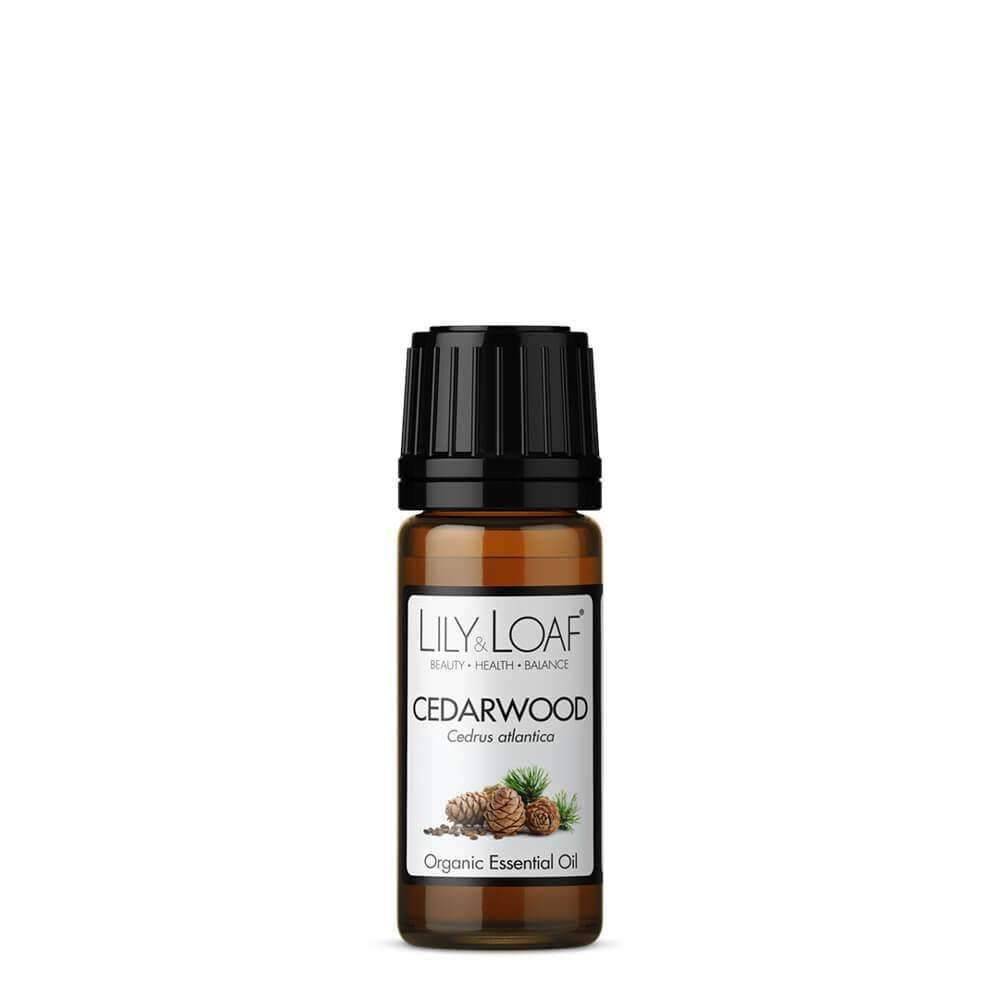 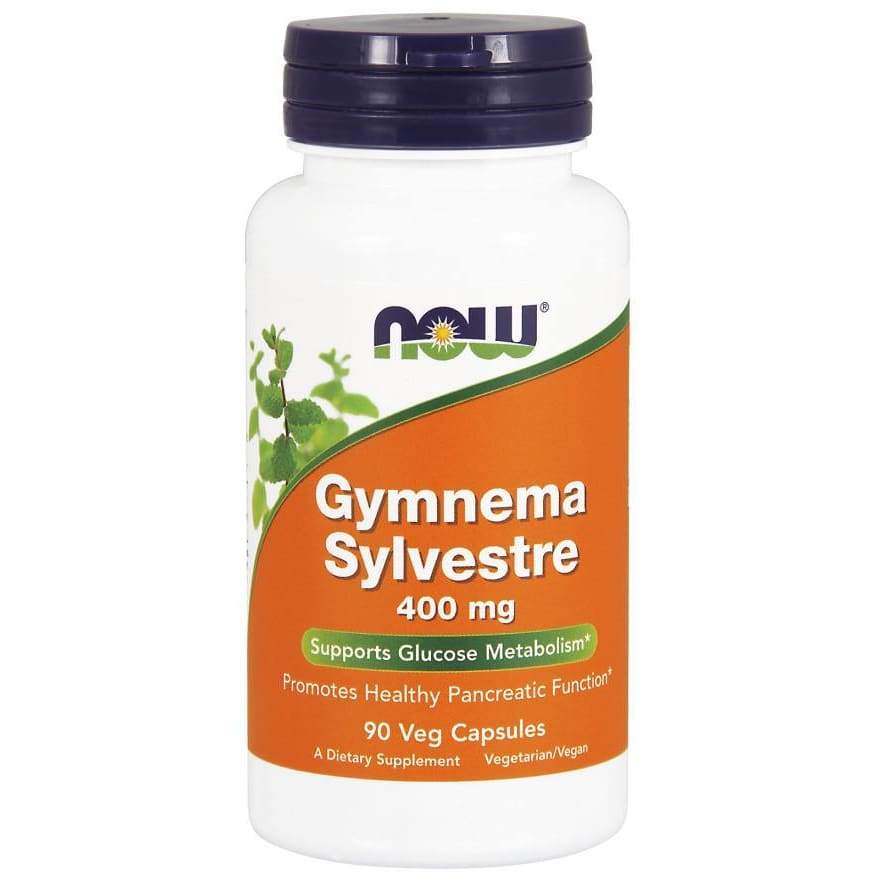 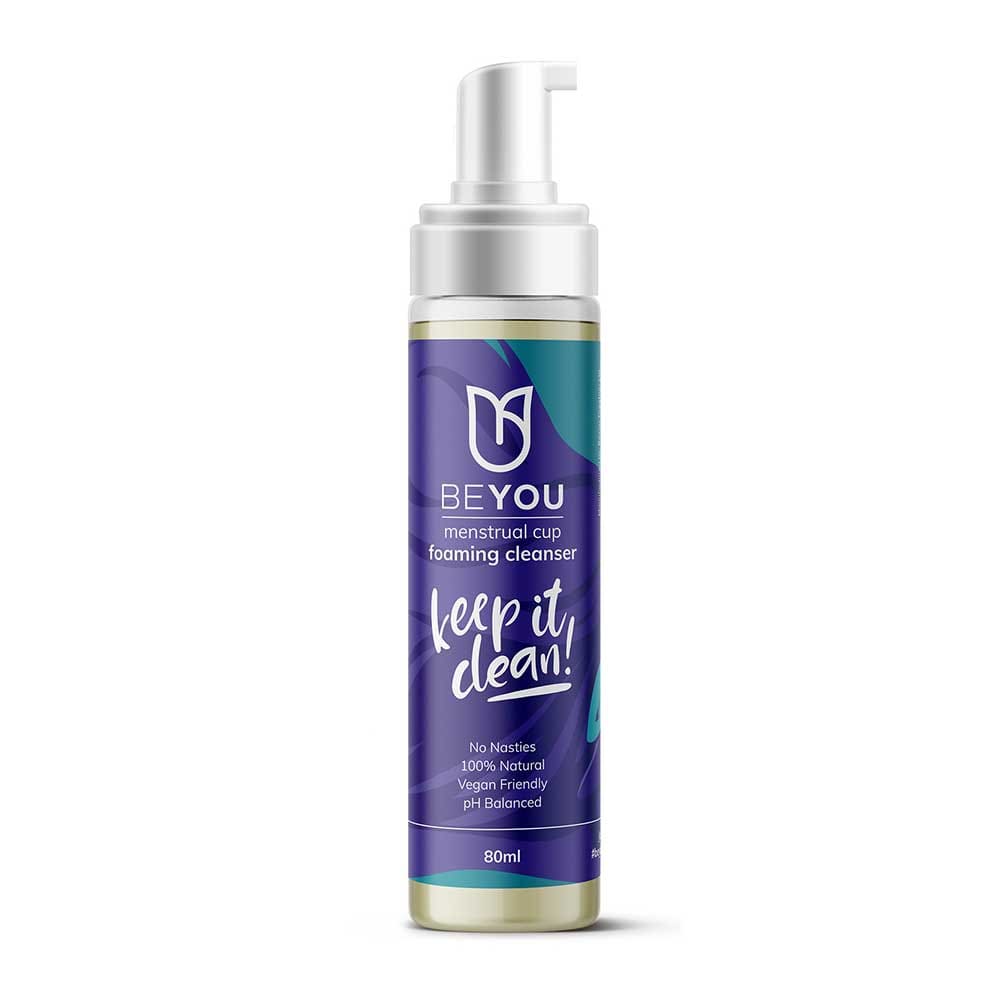 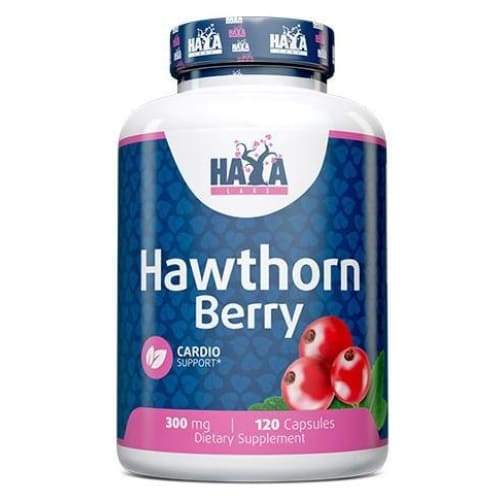 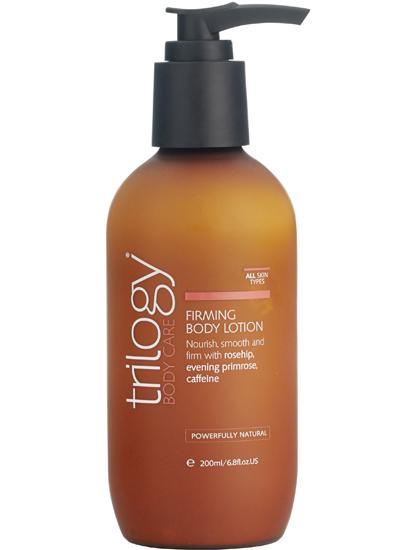 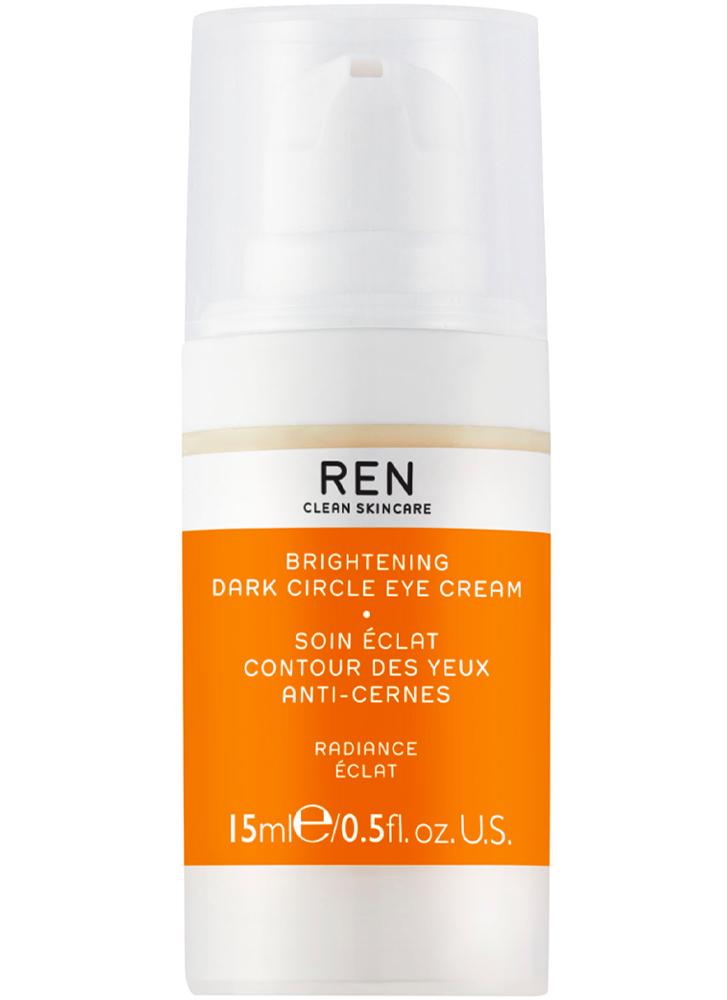 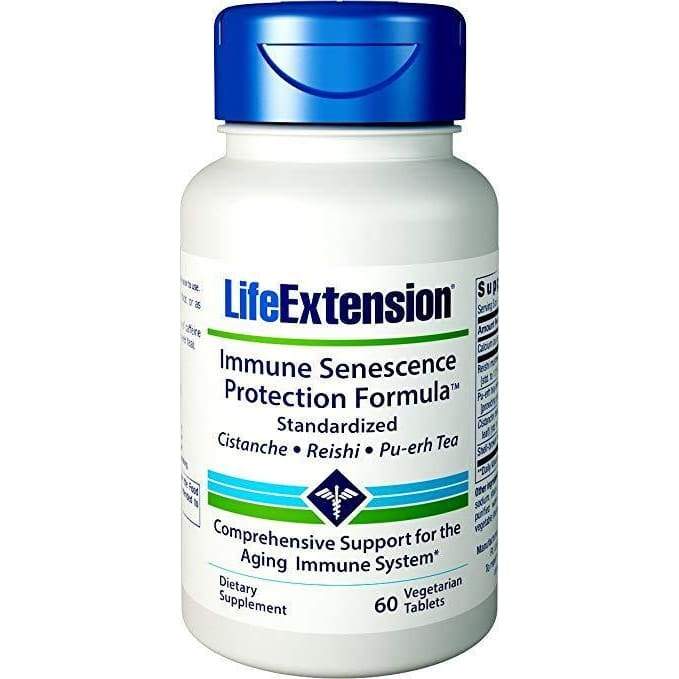 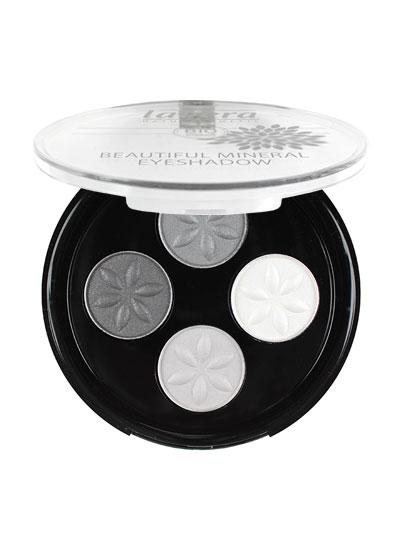 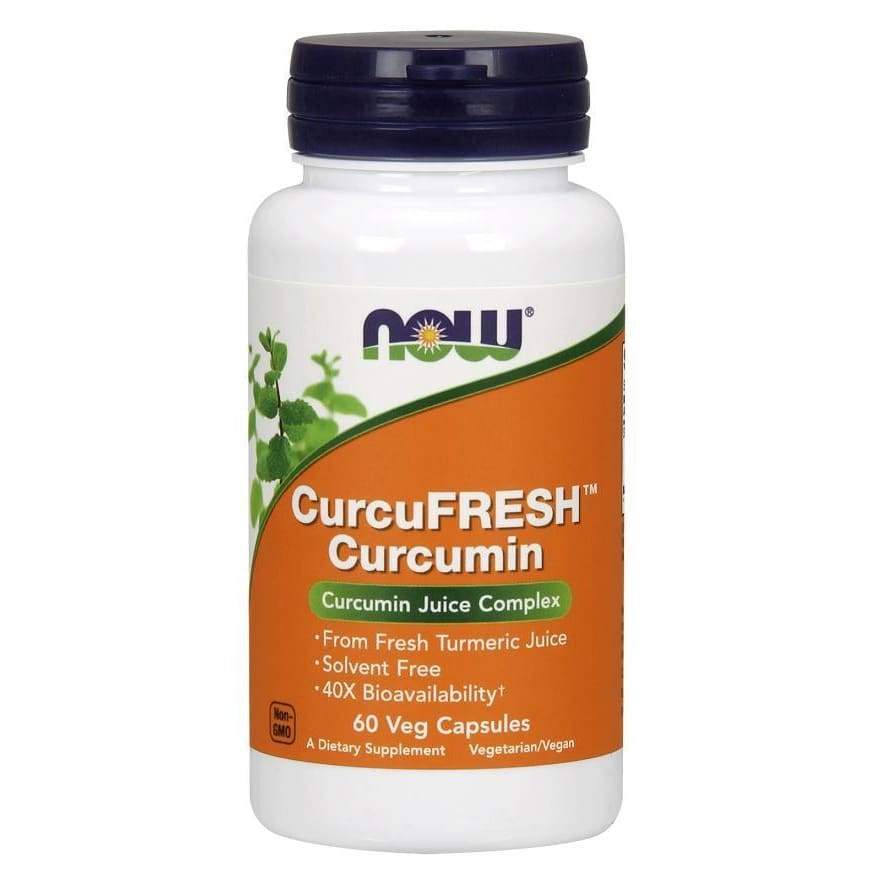 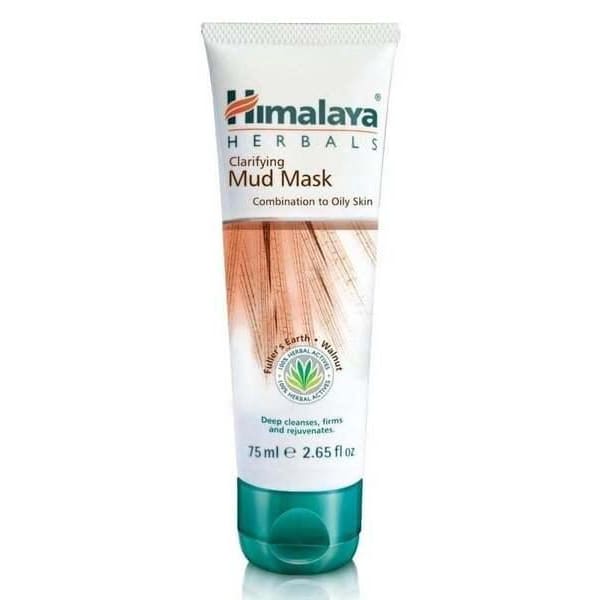 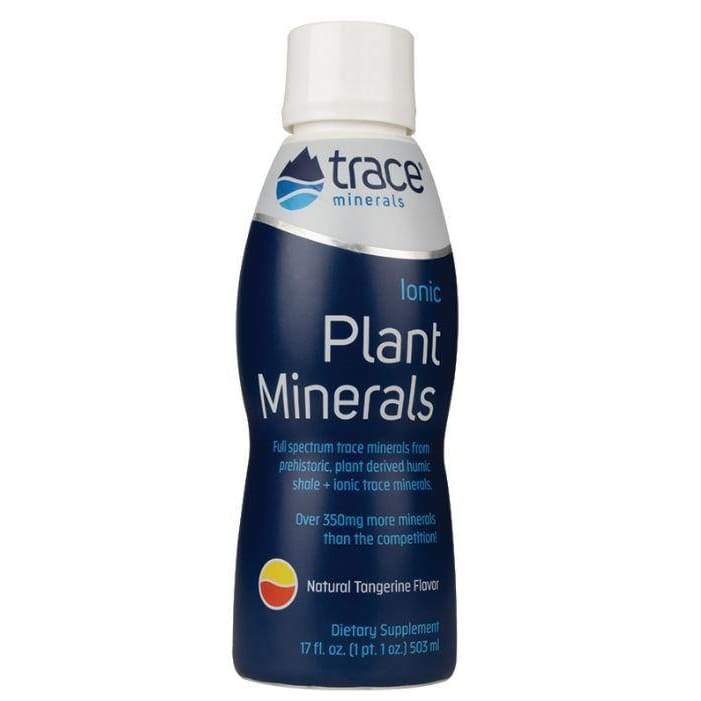 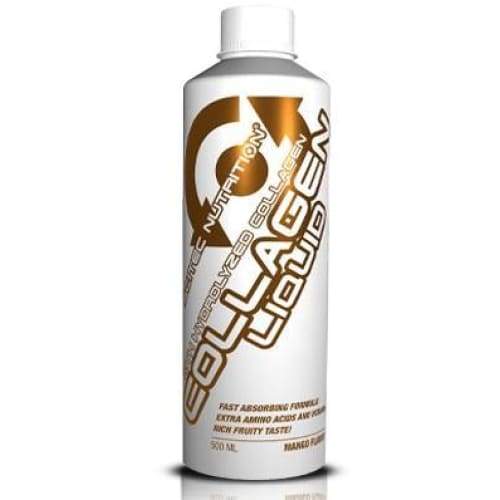