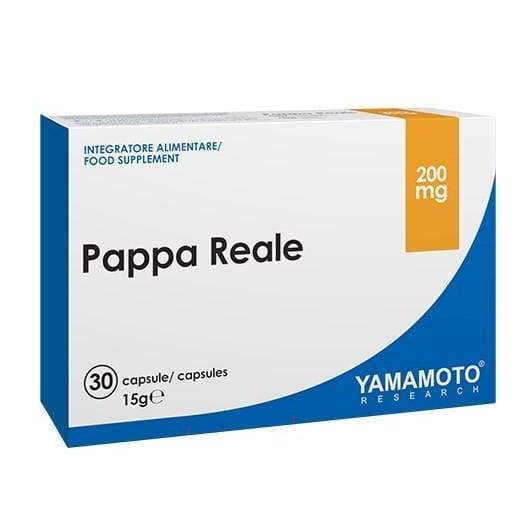 While humans have known about honey since ancient times, royal jelly was only discovered in the mid-seventeenth century. Over the years, the product has been subjected to numerous studies, mainly focusing on royal jelly s effects on neurasthenia, overwork, pregnancy, and various diseases. To date, over 180 different compounds have been identified as components of the product, giving it energy-boosting, metabolic, antibacterial, antiseptic and anti-inflammatory properties. However, researchers have concluded that royal jelly s effects are not limited to these areas and that further research is needed. This could reveal new information about its composition and possible applications. Royal jelly is secreted exclusively by worker bees (i.e. those between the 5th and 14th days of their adult life) and is released from glands situated on their heads. The substance is protein-based and light yellow in color, with a distinctive aroma and a sour, yet sugary taste. Its production is the consequence of pollen overfeeding among bees, but its place in our society as a natural tonic and restorative has been established for a very long time. For bees, it is a foodstuff administered to all young larvae up to their third day of life. After this time, it is reserved only for those that will go on to become queen bees, while the others (future males and workers) will receive a mixture of honey and pollen. Bear in mind that a queen bee has a life cycle of over five years, while a worker lives for about 45-90 days: this disparity is essentially determined by how the queen bee is fed. Beekeepers make batches of royal jelly by tricking worker bees into producing the substance for a large number of queens but, once the jelly is harvested, only a few actually survive. This process allows the beekeeper to produce just a few grams of royal jelly in return for many hours of work, which is why the product has elevated costs. Royal jelly is scraped out of hives by hand using non-metallic tools or sucked out through glass tubes and then placed in sterile glass containers until beekeepers have enough to process. The jelly is then filtered to remove any impurities and cooled in special containers to be sold fresh, or freeze-dried and offered as a supplement in various forms including capsules, powder, and vials. The proportions of royal jelly s components 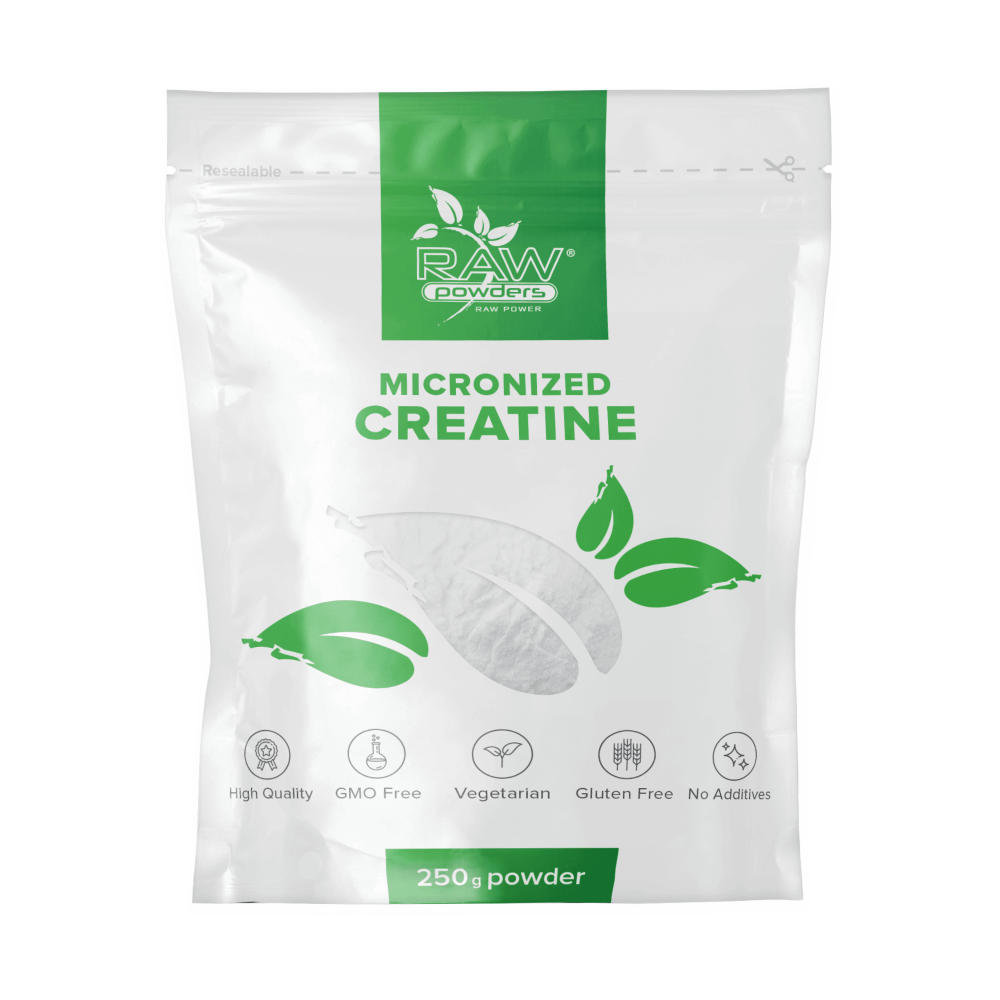 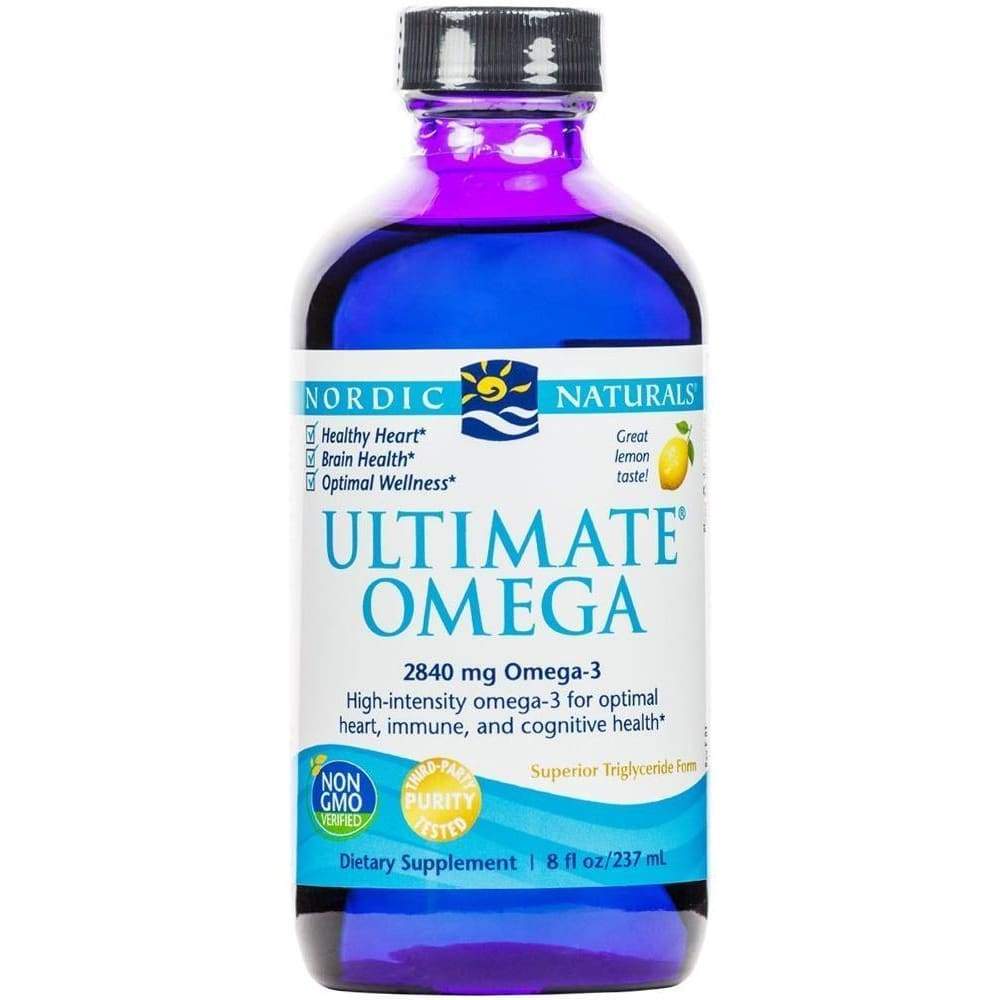 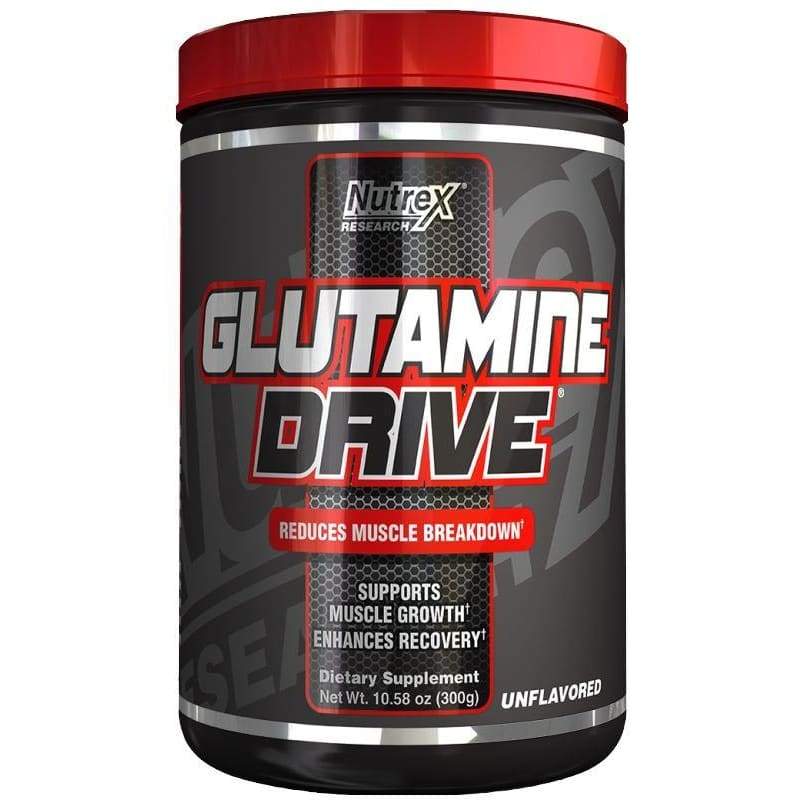 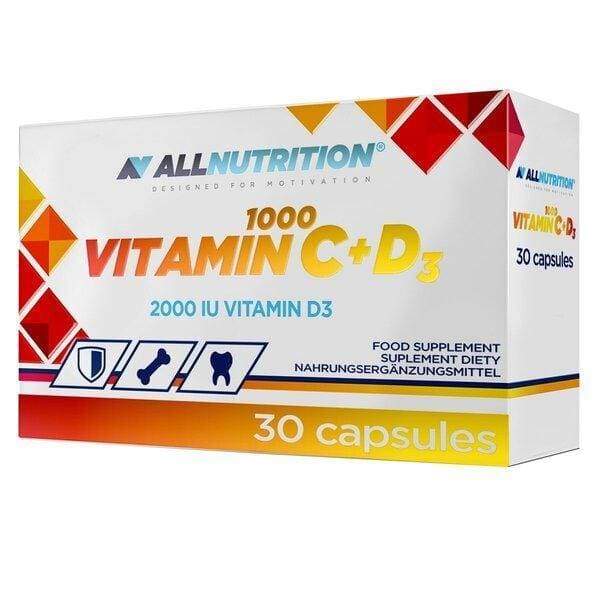 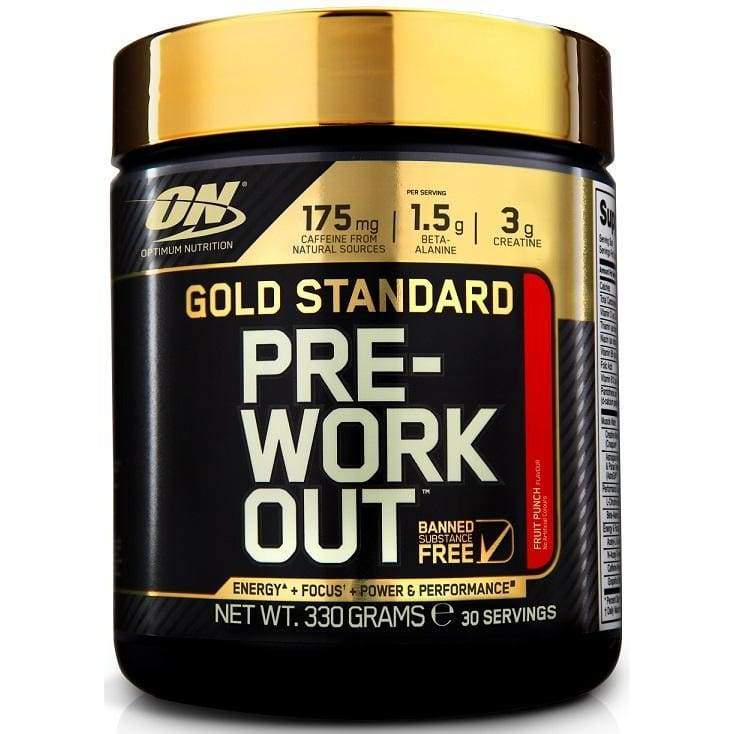 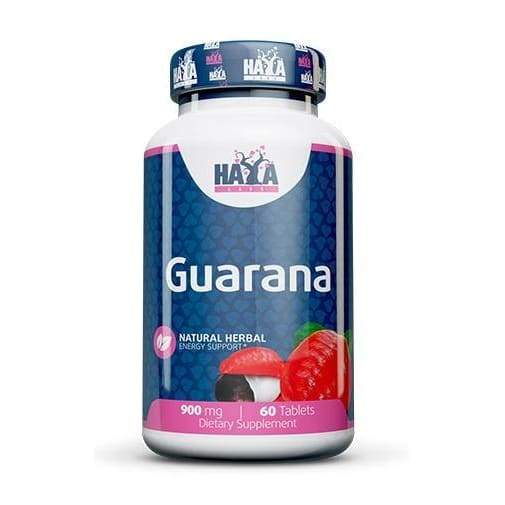 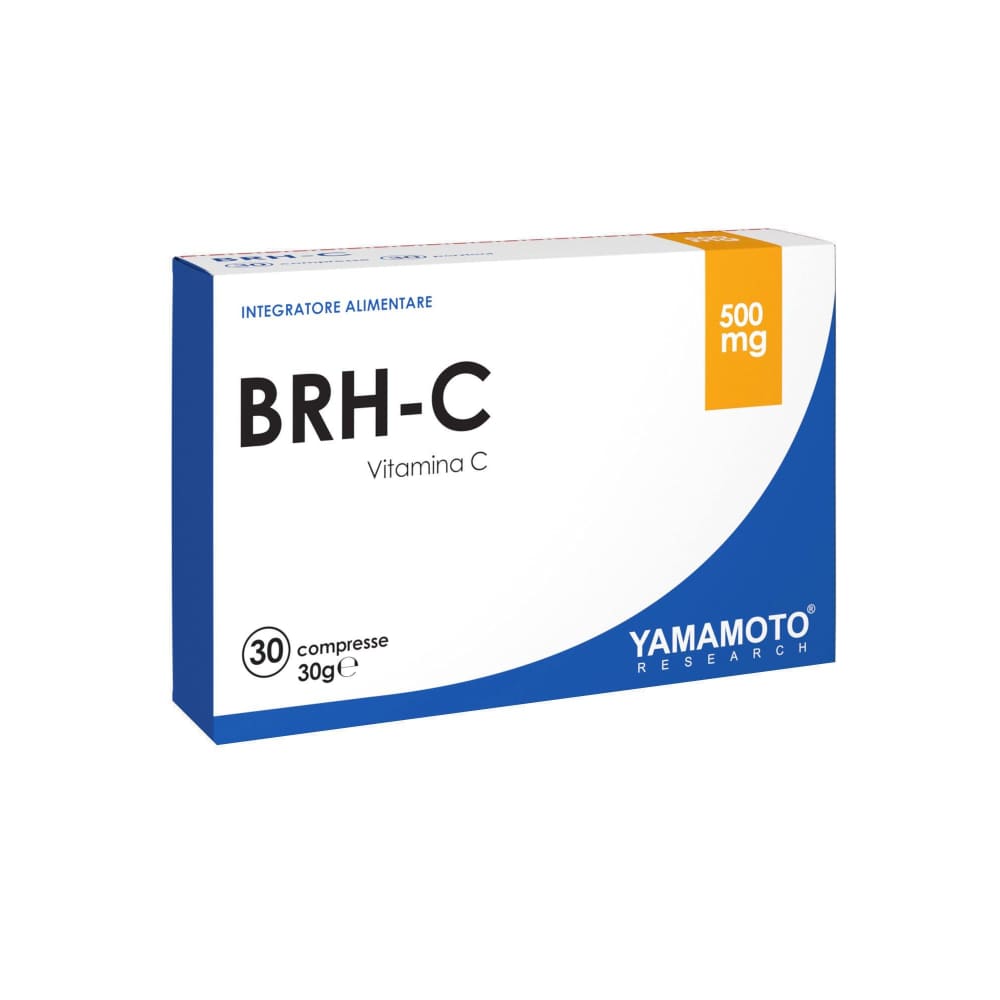 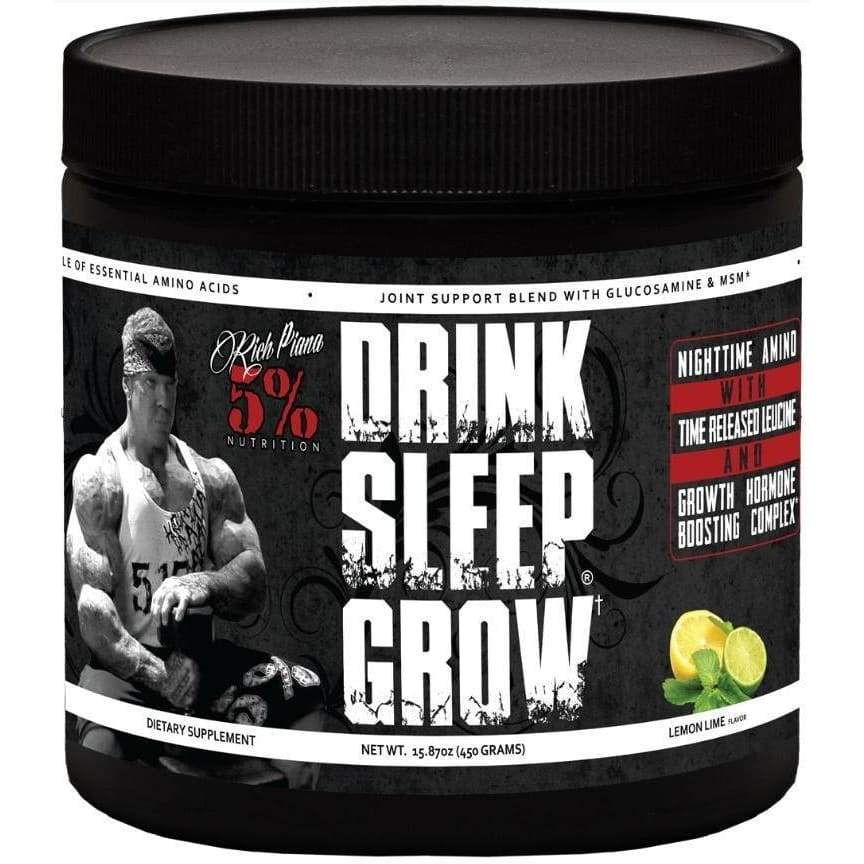 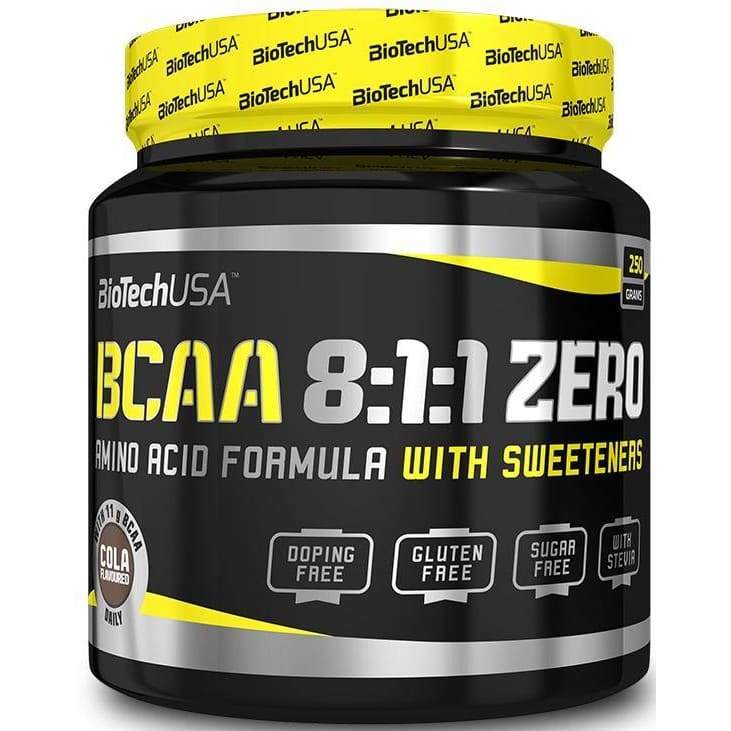 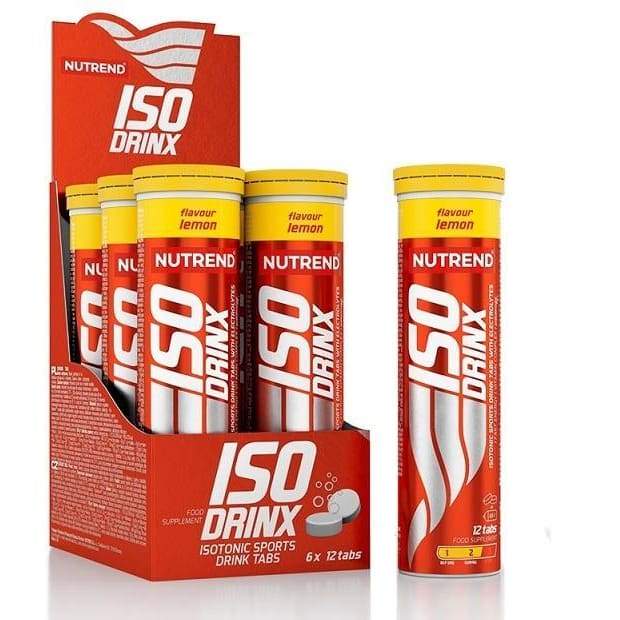 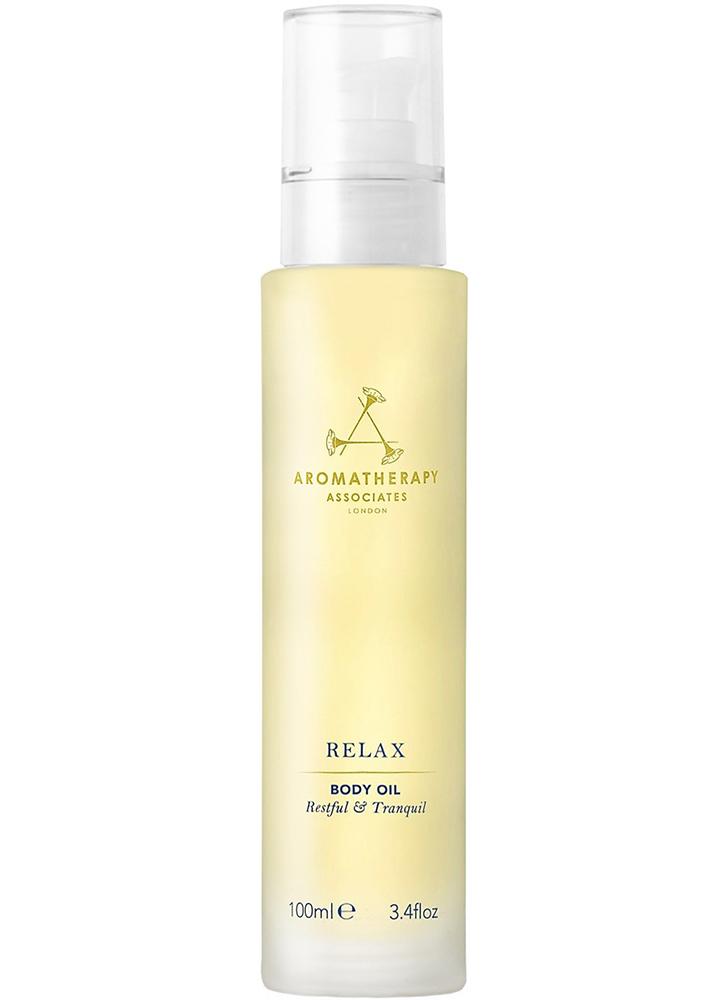 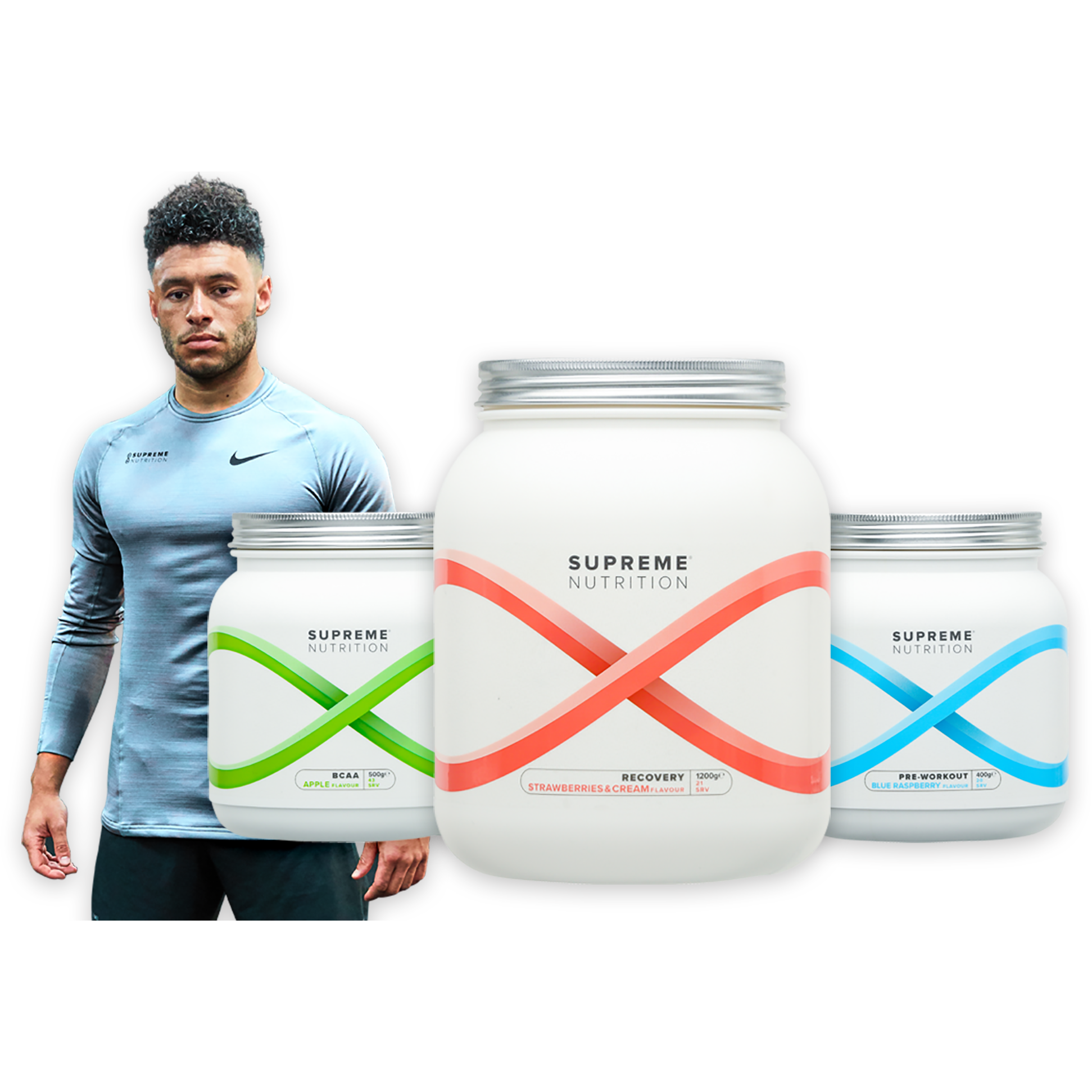