Nature’s Answer Oil of Oregano SoftgelsOregano, also known as Origanum Vulgare, is a herb from the mint family. The word oregano is a derivation from the Greek words ‘Oros’ meaning mounting, and ‘Ganos’ meaning joy. So the name actually means “mountain of joy.“The health benefits of this amazing herb were recognized as far back as ancient Greece. According to Greek mythology oregano was created by the goddess Aphrodite as a symbol of happiness. It is also believed that it was used frequently by Hippocrates for its healthy attributes.After the Romans conquered Greece, they inherited the use of oregano and they were the ones responsible for the extensive use of oregano all over Europe and abroad. Over time, the use of oregano spread to the Middle East and to China. In China, oregano was used exclusively for health purposes. Oregano became more popular in the United States after World War II.Today, Nature’s Answer takes great care to bring you the highest quality Oil of Oregano Softgels, in convenient 150 mg softgels. Nature’s Answer Oil of Oregano supports intestinal and digestive health and promotes overall good health and wellbeing.* It’s Holistically Balanced® and Gluten Free. IngredientsServing Size: 1 Softgel Amount per Serving % Daily ValueOil of Oregano (Origanum vulgare) Aerial Parts Extract (standardized for 7 mg of Carvacrol) 150 mg †† Daily Value not establishedOther Ingredients:Extra virgin olive oil, gelatin, vegetable glycerin. PrecautionsWARNING: KEEP OUT OF REACH OF CHILDREN. As with any supplement, if you are pregnant, nursing or have a medical condition, consult your doctor before using this product. 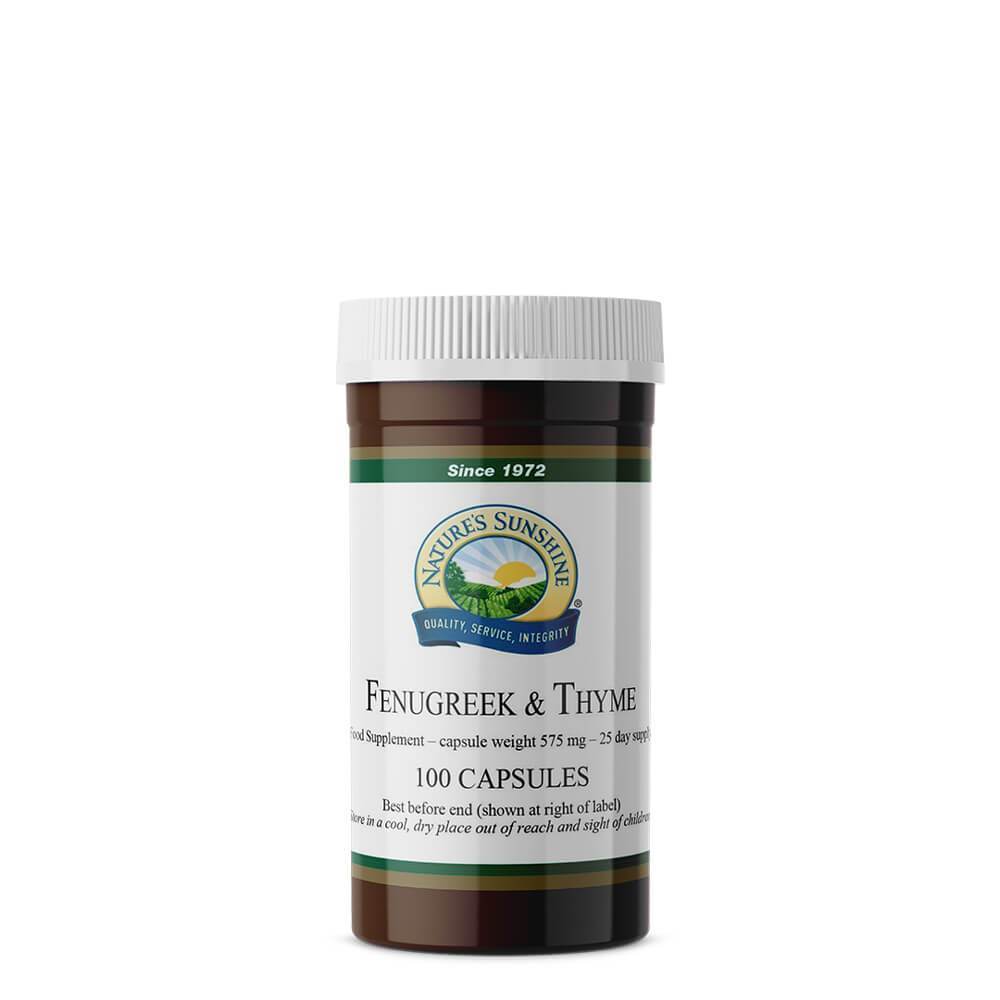 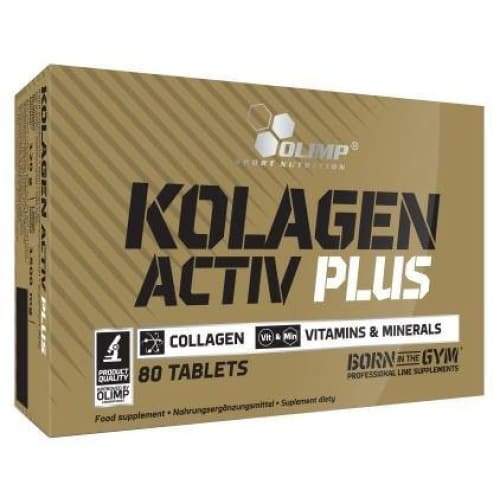 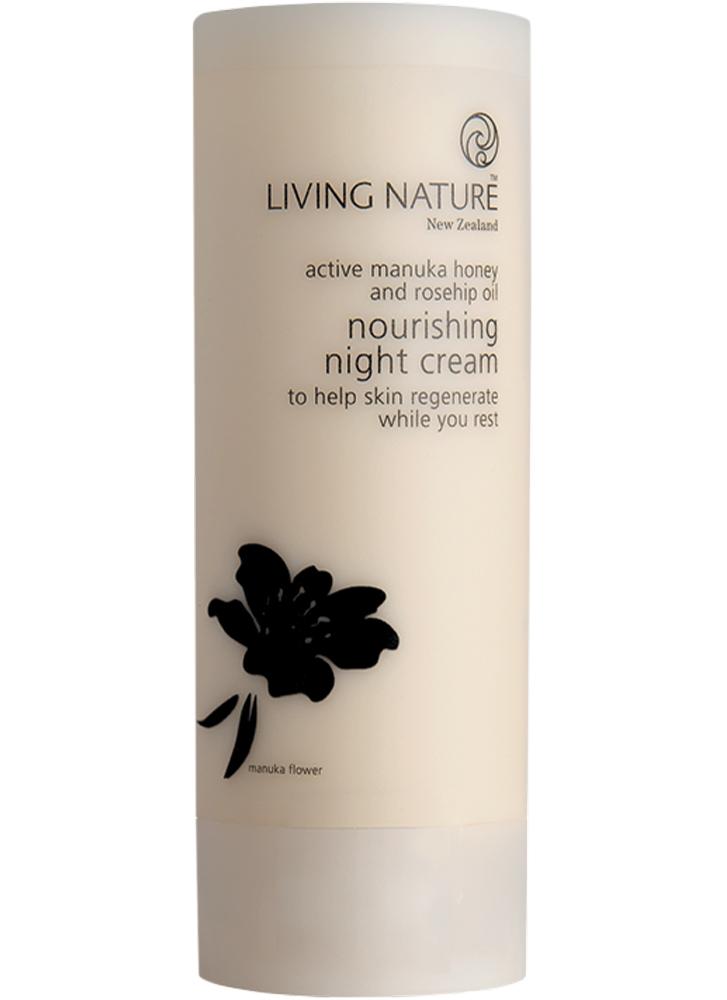 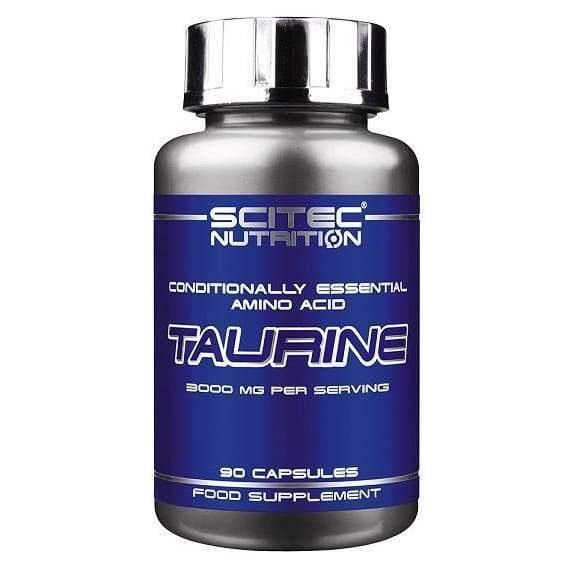 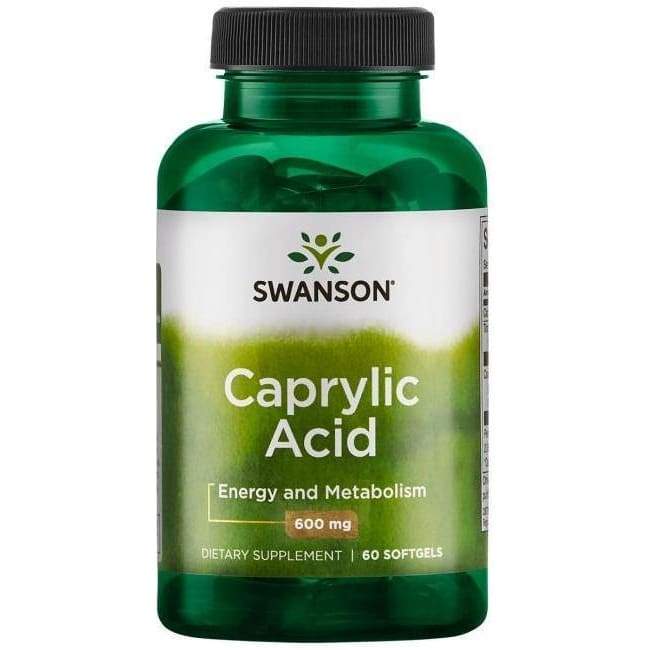 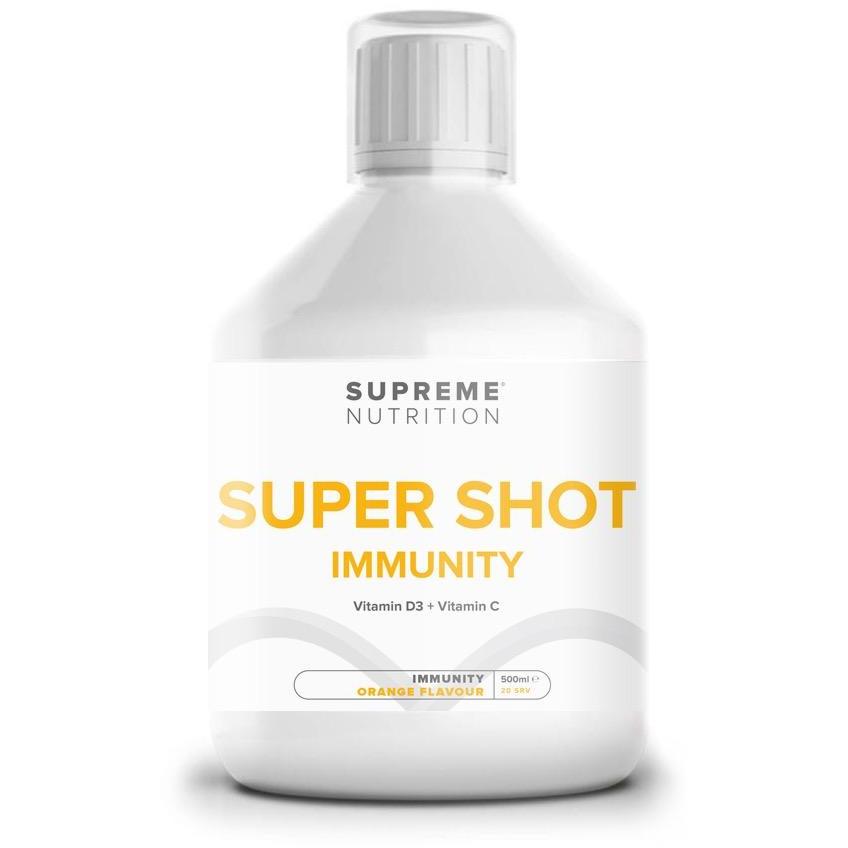