Please note: “Super K Advanced K2 Complex” has been renamed and is now called “Super K"Vitamin K, as shown in clinical studies, plays a vital role in maintaining your bones healthy. It also functions as a clotting element in the arteries. Poor vitamin K levels affect health of the entire cardiovascular system. Without adequate vitamin K, calcium in the blood can bind to the arterial wall, resulting in calcification. As we age, even low vitamin K deficiency can pose risks to the vascular system. In post-menopausal women, poor vitamin K status is shown to be associated with increased bone loss.Being naturally produced by bacteria in our bowel, it can be found in meat, eggs and dairy products. There are different forms of vitamin K; vitamin K2 is much more beneficial for our bodies than vitamin K1. The Rotterdam Heart Study, a large-scale clinical study undergone on 4,800 participants, during seven years, revealed that greater quantities of vitamin K2 improve the cardiovascular condition better. High intakes of vitamin K2 were also associated with less calcification in the aorta.Ideal Forms of Vitamin K2Vitamin K2 is absorbed much more efficiently than vitamin K1. The MK-4 form of vitamin K2 is the most rapidly absorbed and is now routinely used in Japan to maintain healthy bone density. However, it only remains active in the blood for a few hours, unlikeMK-7 form that remains for 24 hours. Super Booster now provides a potent dose of MK-7 to keep calcium in the bone and out of the arteries, along with MK-4 and vitamin K1.The Most Complete Vitamin K FormulaVitamin K1 is the form found in plants and vegetables and should be part of daily supplement regimen for most people. Even more important is inclusion of the MK-4 and MK-7 forms of vitamin K2. The latest Super K with Advanced K2 Complex formula provides vitamin K1 and the MK-4 and MK-7 forms of vitamin K2 in just one daily softgel. The virtue of this formula is that it provides the precise amount of MK-7 form of vitamin K2. The MK-4 is included to provide rapid increase of vitamin K blood levels that may account for its beneficial effects in certain studies. IngredientsServing size 1 softgelVitamin C ( as Ascorbyl palmitate) 10mgVitamin K activity 2600mcgFrom:Vitamin K1 ( as phytonadione)…..1500mcgVitamin K2 (as manaquinone-4)…..1000mcgVitamin K2 ( as trans menaquinone-7)…..100mcgOther ingredients: extra virgin olive oil, gelatin, glycerin, beeswax, purified water, carob colour, microcrystalline cellulose, maltodextrin. 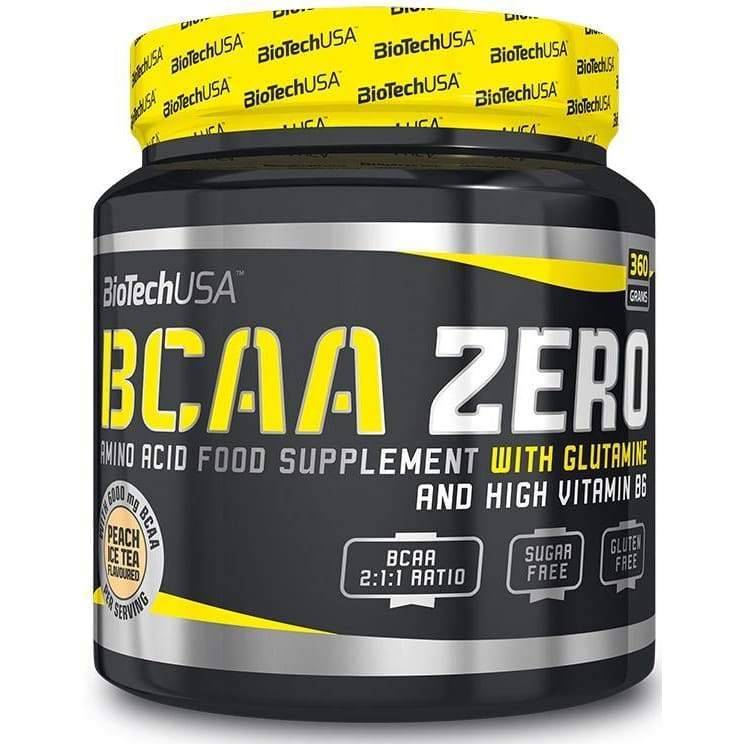 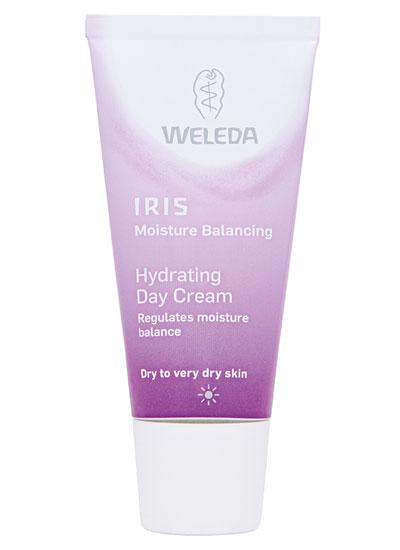 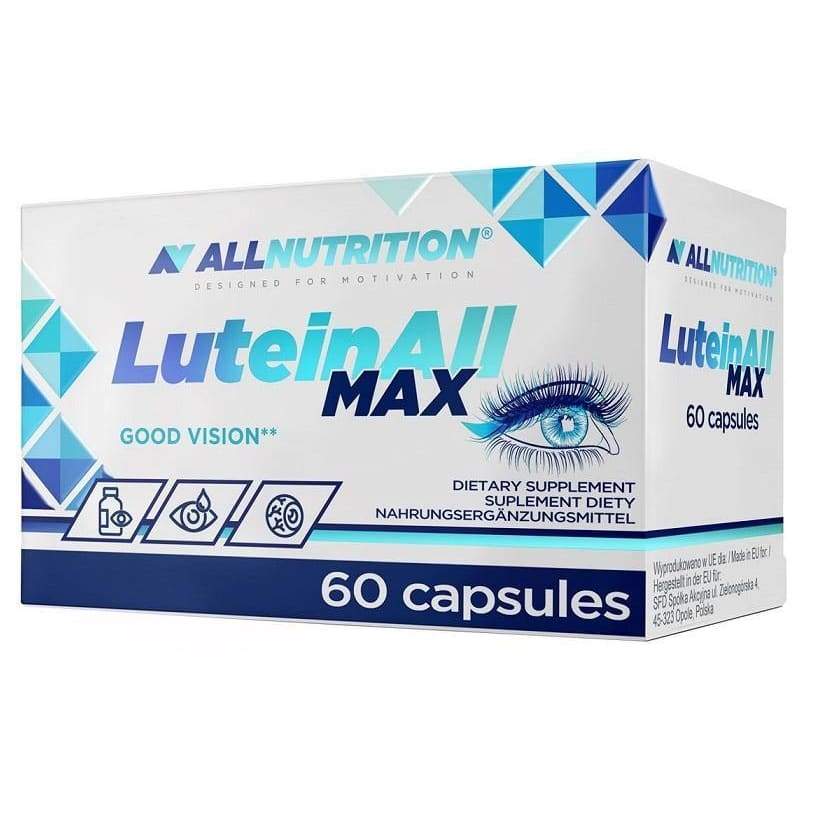 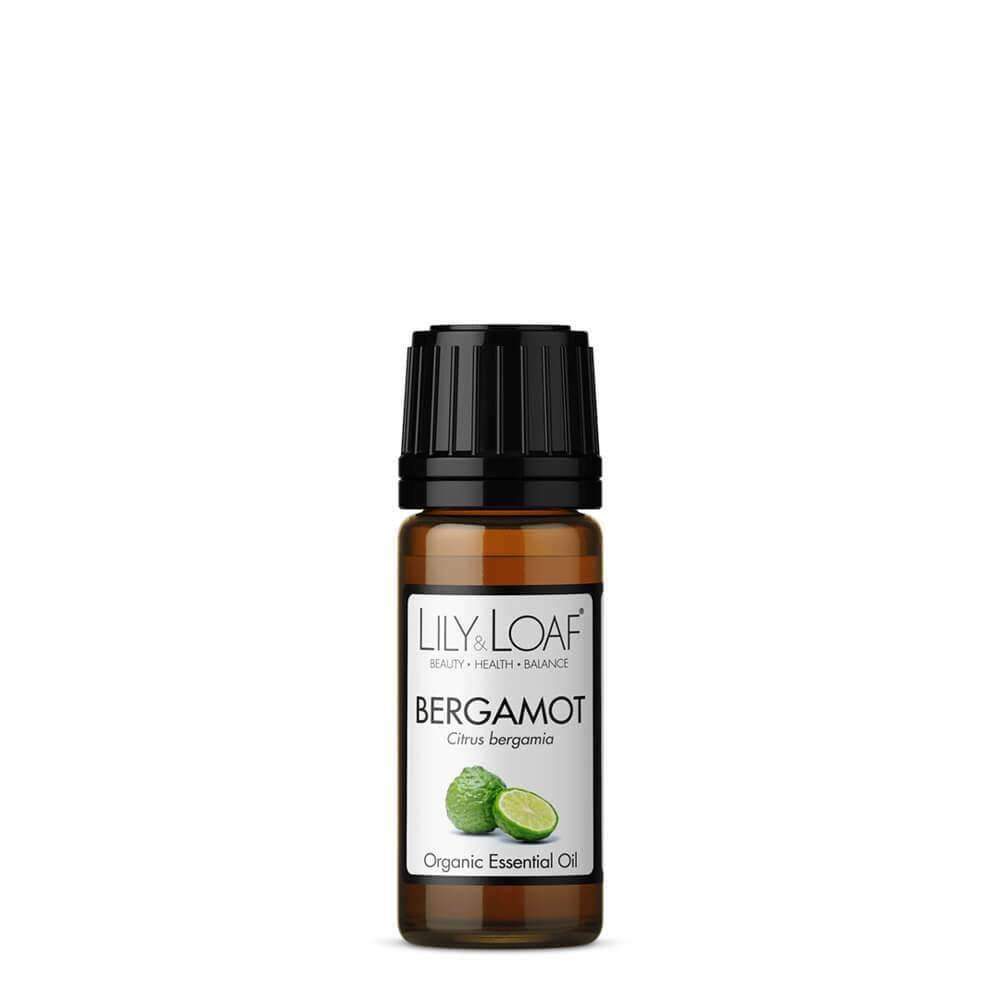 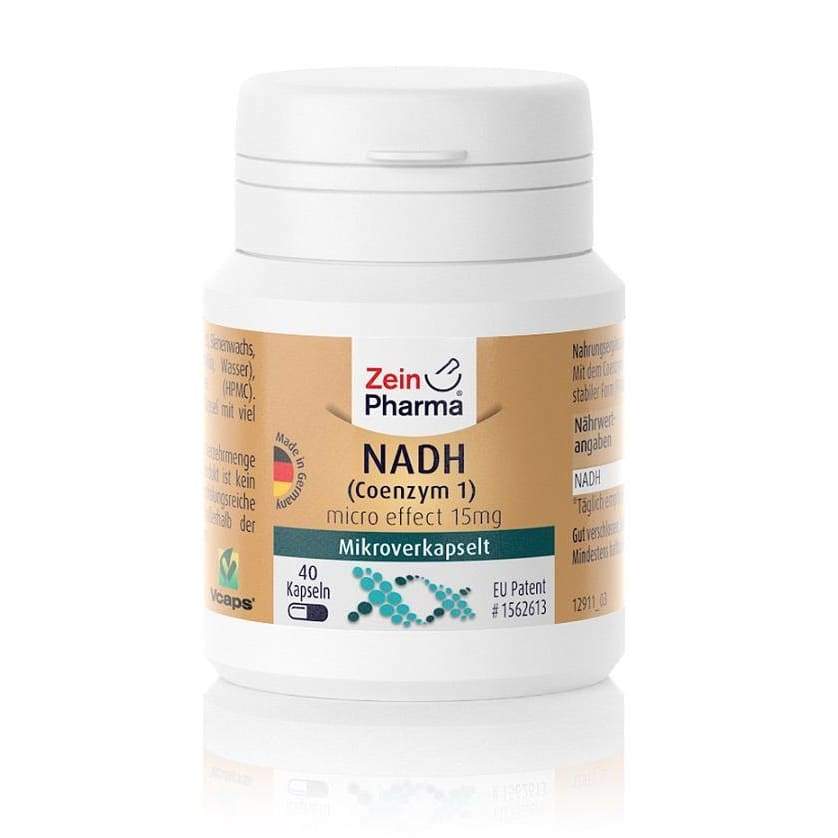 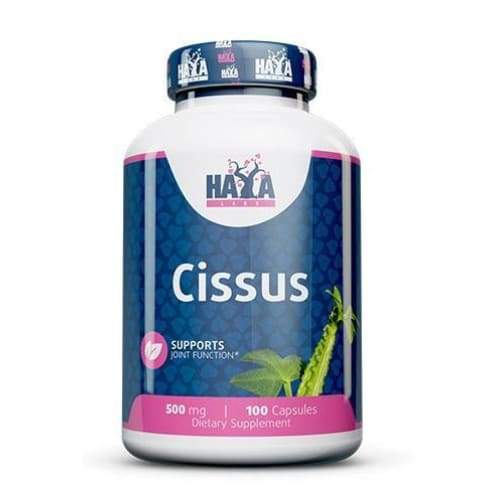