This product is one of the highest strength ginkgo products available in the UK. Each tablet contains 120mg extract, equivalent to 6000mg of dried leaf. We have also made the tablets time release so that the ginkgo is released gradually over a period of approximately 2 hours. This will help prevent any minor side effects, such as mild, short-term headaches. Most of the studies on Ginkgo biloba have been carried out with a standardised extract called GBE, containing 24% glycosides, and this is the material used in this Lamberts® product. We also insist on a high purity extract that has guaranteed low levels of an unwanted natural compound called ginkgolic acid. No other UK brand uses this high grade of Ginkgo extract. Ginkgo biloba is still one of the most popular herbs in the world, with millions of people using it throughout Europe and North America. Daily intake: 1 tablet Each tablet delivers: Ginkgo Biloba leaves 6000mg (Provided by 120mg of a 50:1 extract providing Flavonglycosides 28.8mg Ginkgolides A, B and C and Bilobalide 7.2mg Tableted With: DiCalcium Phosphate, Cellulose, Tablet Coating (Hydroxypropyl Methylcellulose, Glycerin), Silicon Dioxide, Stearic Acid, Magnesium Stearate. Allergen Advice The following list of allergens are excluded: Wheat, Gluten, Barley, Soya, Eggs, Milk and milk products, Lactose, Nuts, Sulphites, Celery, Fish, Shellfish and Yeast. Cautions This product is not recommended for pregnant or lactating women. Those using prescription blood-thinning medication (anticoagulants) or aspirin should consult their doctor before using Ginkgo supplements. 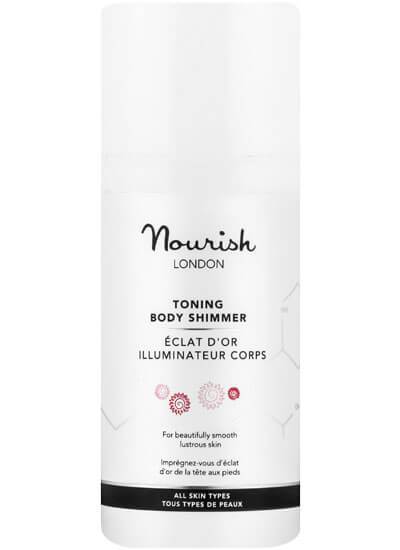 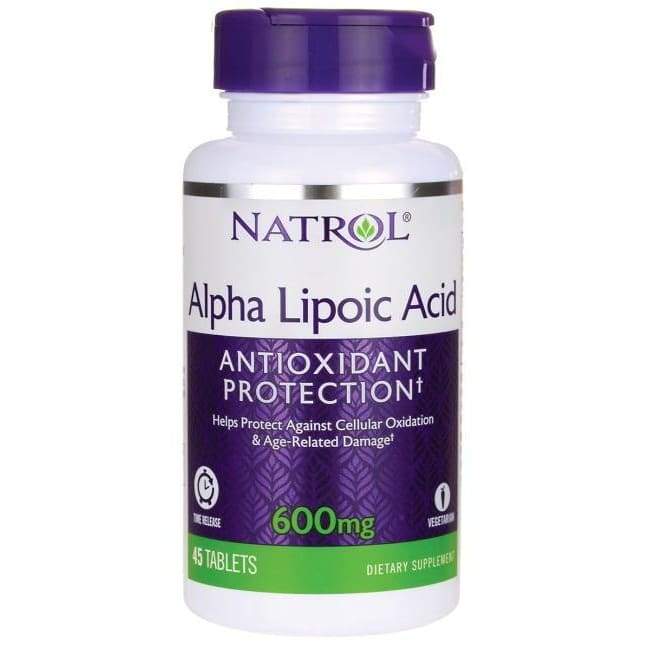 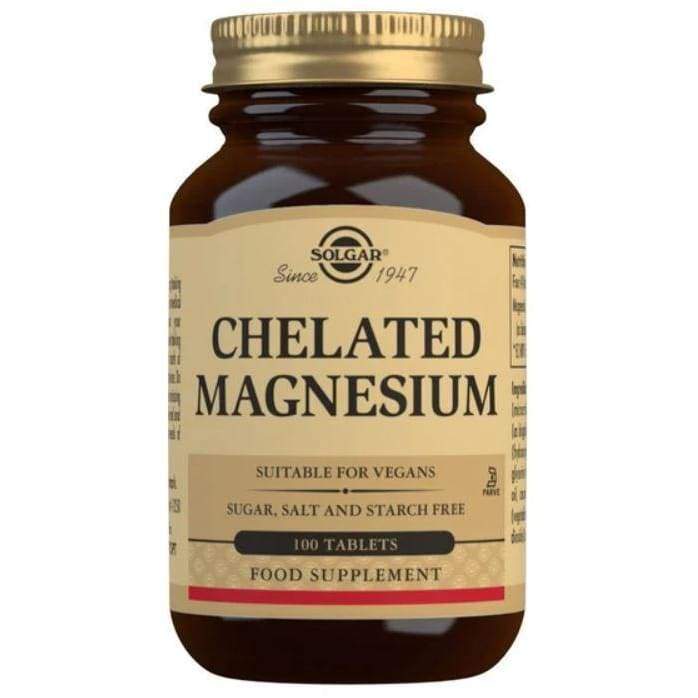 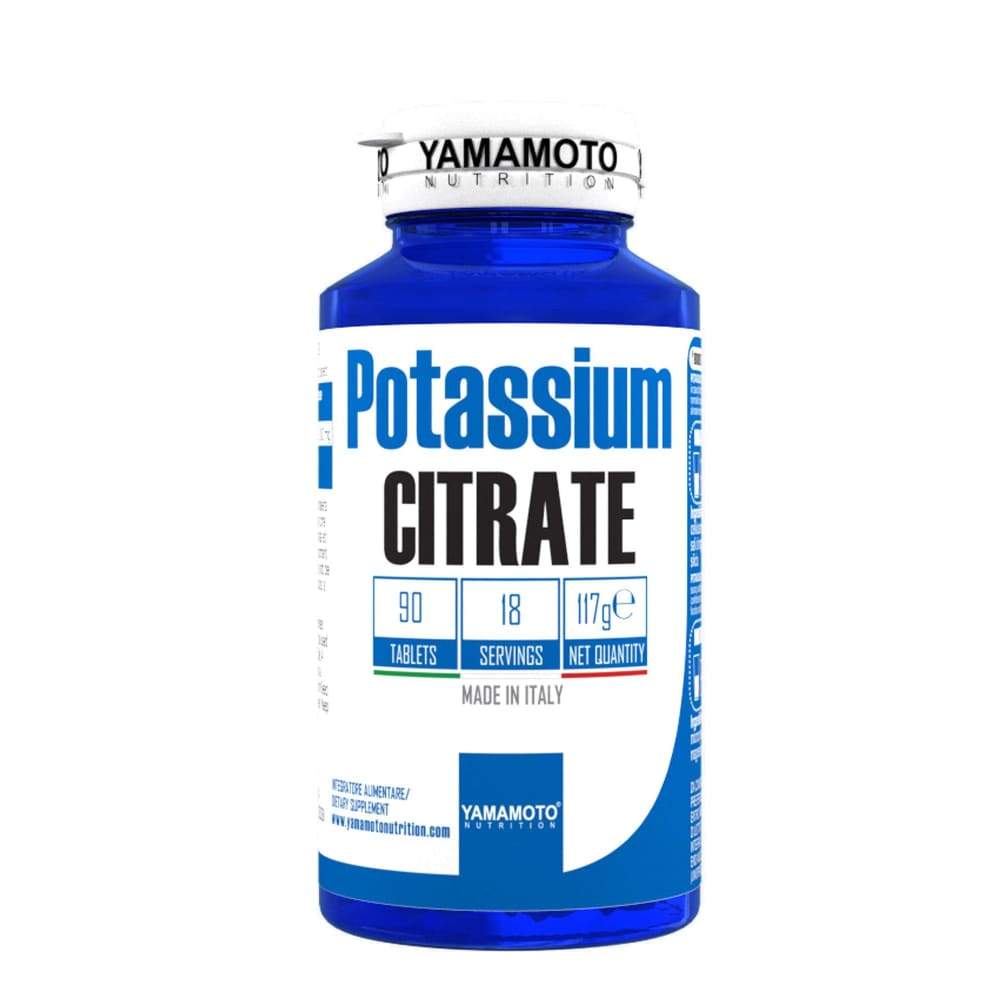 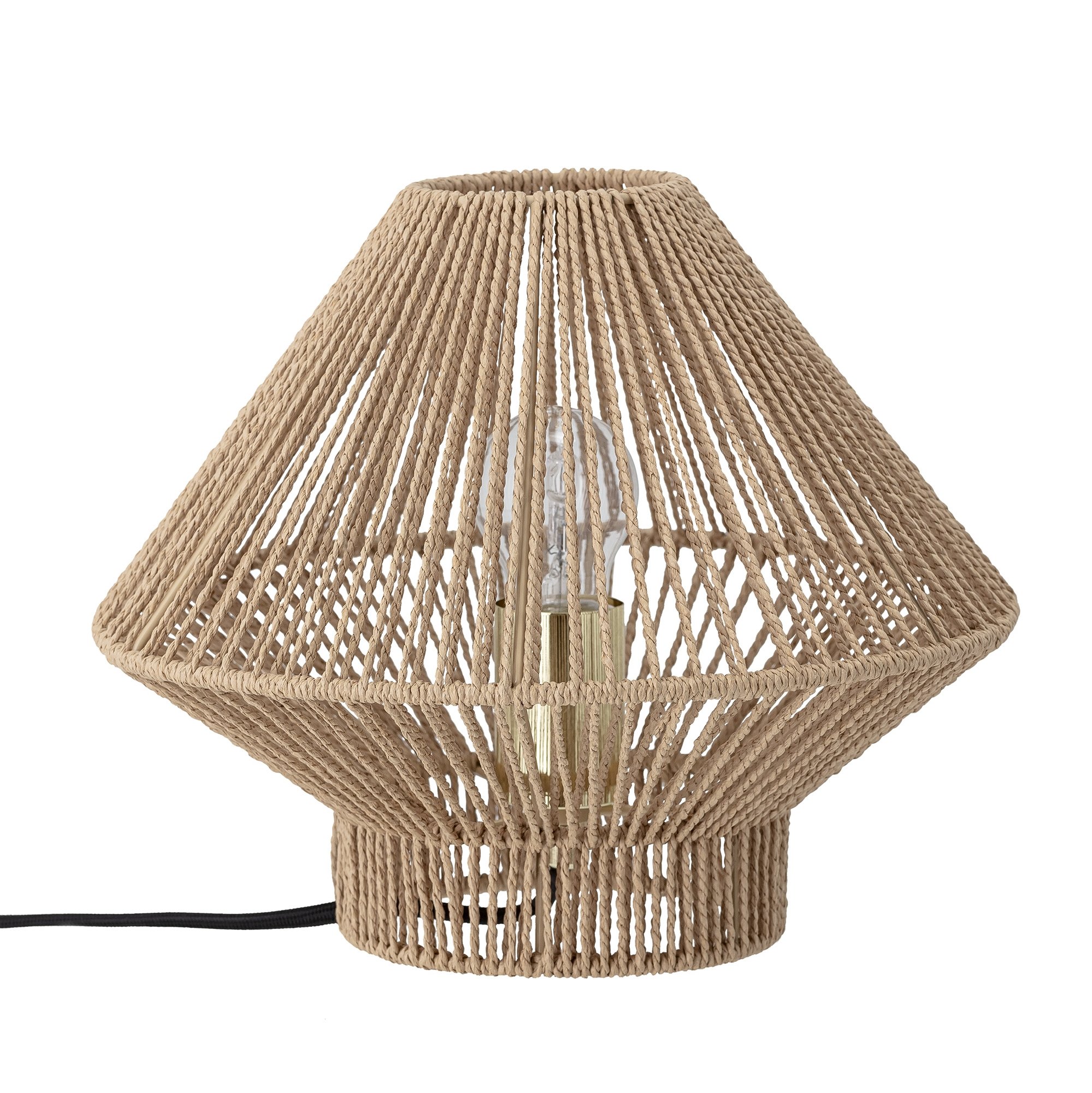 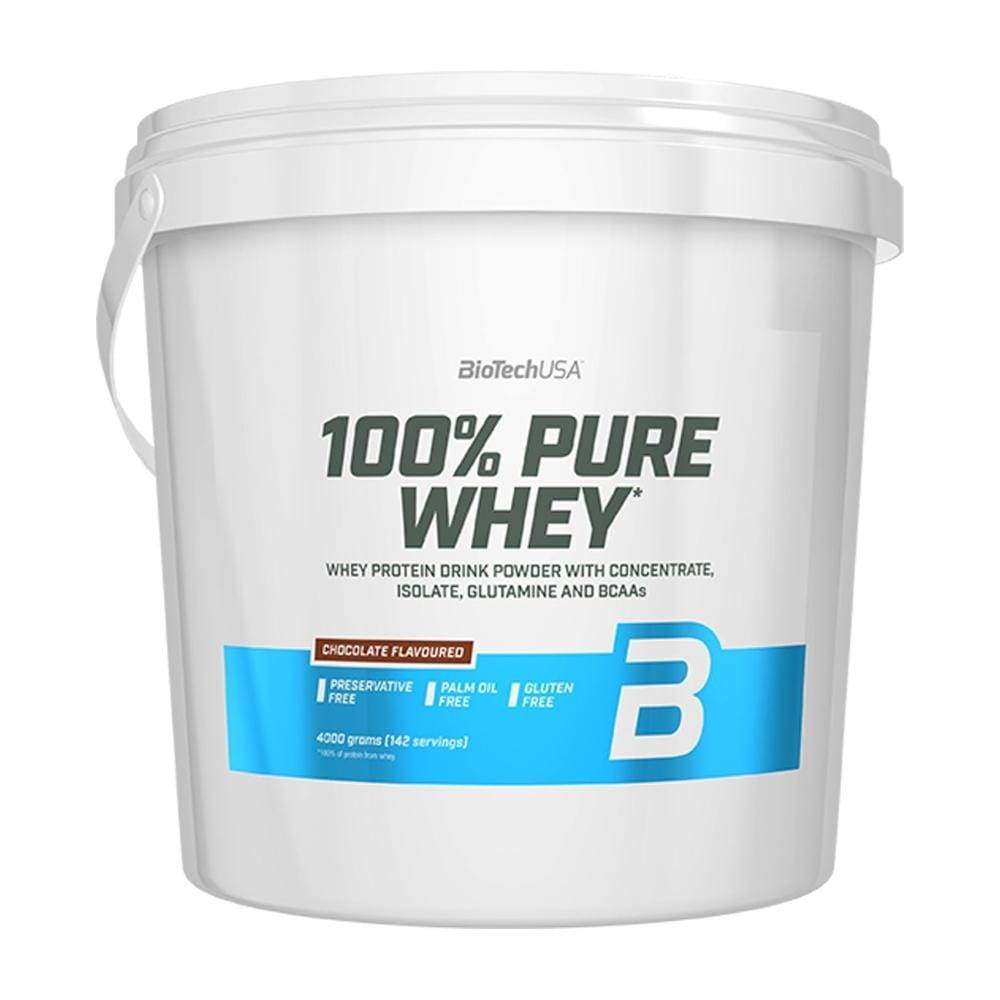