CoQ10 is also known as ubiquinone, and is a vitamin-like substance found within every cell in the human body where it plays an important role in the release of energy from the food we eat. It is therefore not surprising to find the highest concentrations of CoQ10 in those organs which have the highest energy requirements such as the heart muscle and liver and in those tissues that regenerate quickly such as the gums. Whilst CoQ10 can be made in the body, production declines as we age. In fact, a lack of energy in older people may, in part, be connected with lower CoQ10 production in the body. It has also been shown that cholesterol lowering drugs, called statins, reduce Co-Q10 levels in the body, so people taking statins are increasingly recommended to take a Co-Q10 supplement. We use natural CoQ10, the form used in most studies and we present it dissolved in vegetable oil to aid absorption. 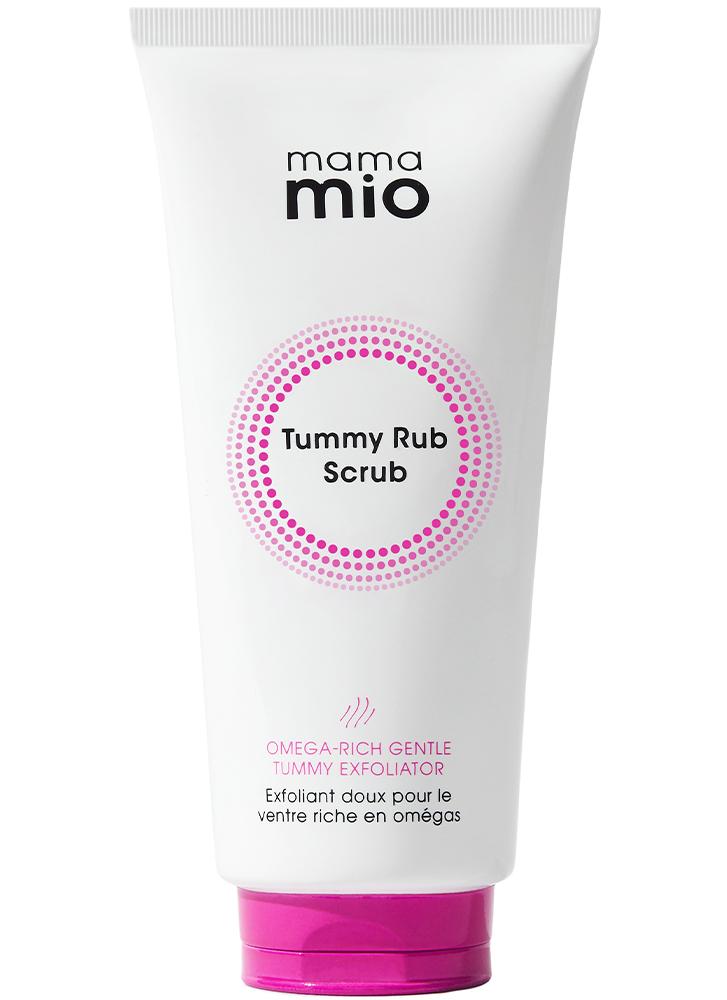 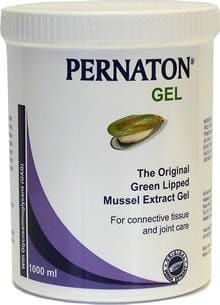 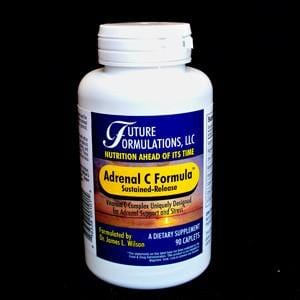