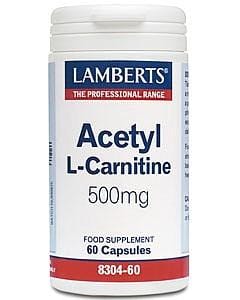 Is a one-a-day formula. Made in the UK and produced in premises that operate to stringent pharmaceutical standards of GMP. It is suitable for vegetarians. Acetyl L-Carnitine is an altered form of the amino acid, L-Carnitine, and is one of the most researched forms of carnitine. Furthermore, evidence suggests that the absorption from the small intestine of the acetyl form of this particular amino acid is enhanced. Carnitine is an important amino acid made in the body from lysine, in the presence of vitamin C, and is mainly found in animal based foods. It is best known for its role in supporting mitochondrial health since it is responsible for transporting fatty acid chains to the mitochondria within cells, where they are oxidised to produce energy. Carnitine is also in charge of removing waste products from the mitochondria. L-Carnitine and in particular, Acetyl L-Carnitine, is widely recommended by practitioners.Each capsule delivers:Acetyl-L-Carnitine 500mgEncapsulated with: Acetyl-L-Carnitine, Capsule Shell (Hydroxypropyl Methylcellulose), Magnesium Stearate, Silicon Dioxide, White Rice Powder. Allergen Advice: This product is free from wheat, gluten, yeast, dairy, soya, nuts and shellfish.The dextrose and sucrose contents combined weigh less than 1/50 of a teaspoon (less than 1/2 a calorie). Disintegration Time Less than 30 minutes. Suitable for vegetarians.Usage:Take 1 capsule daily with a meal, or as directed by a practitioner or pharmacist. Do not exceed recommended daily dose. Food supplements should not replace a balanced diet and a healthy lifestyle. 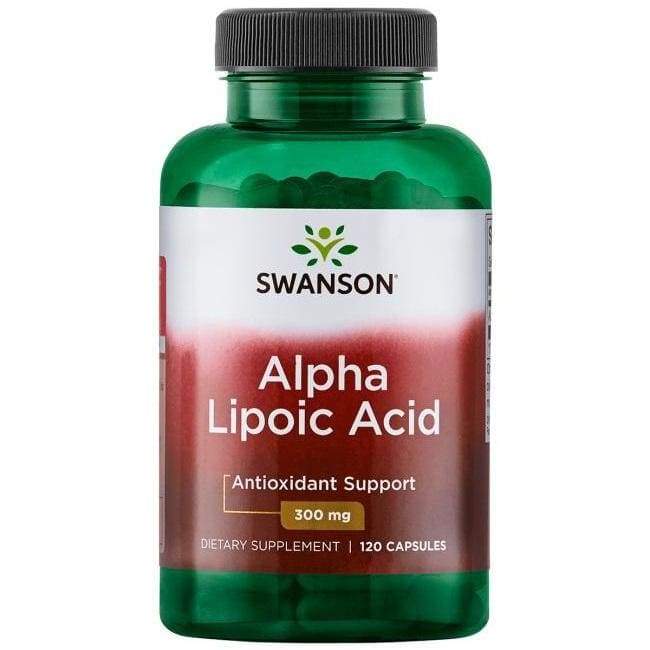 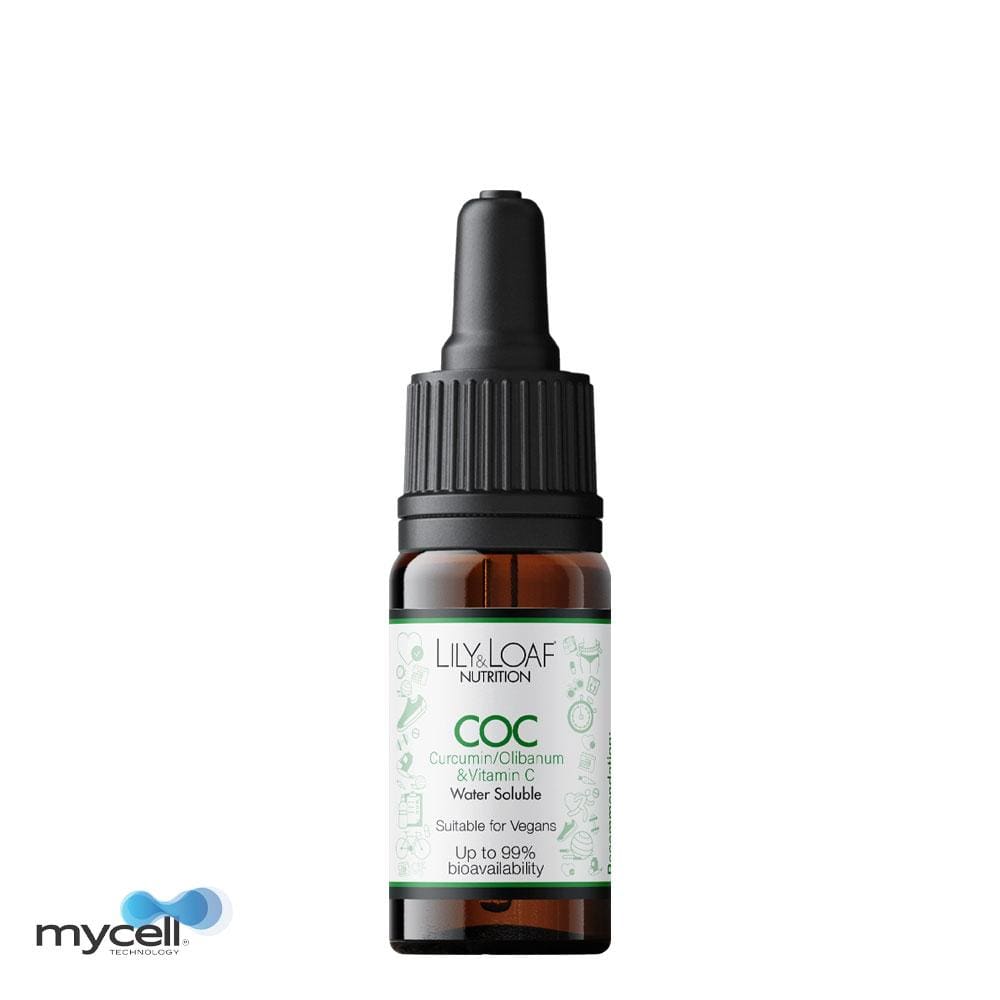 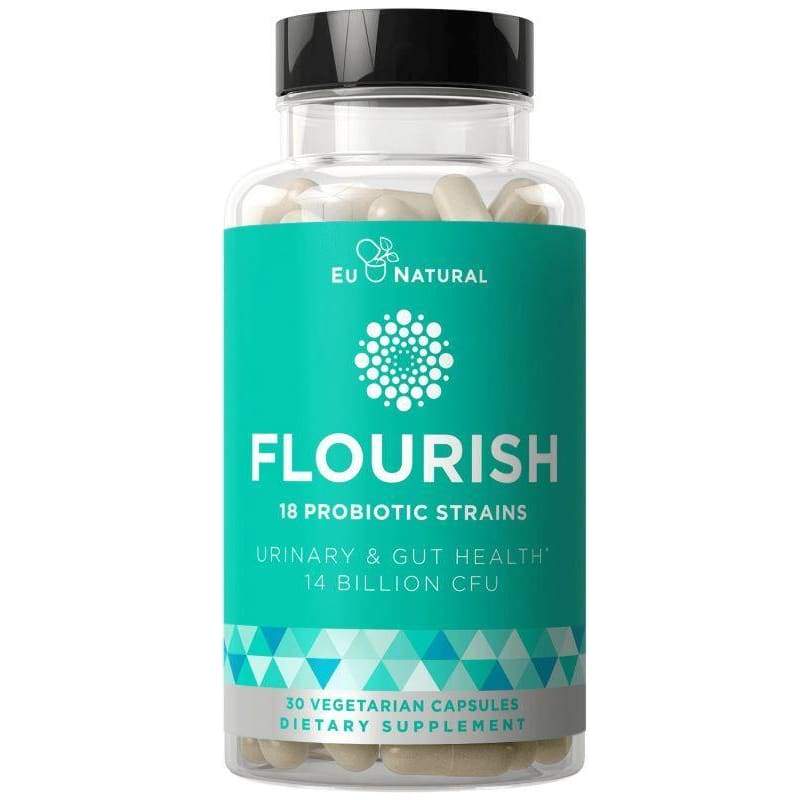 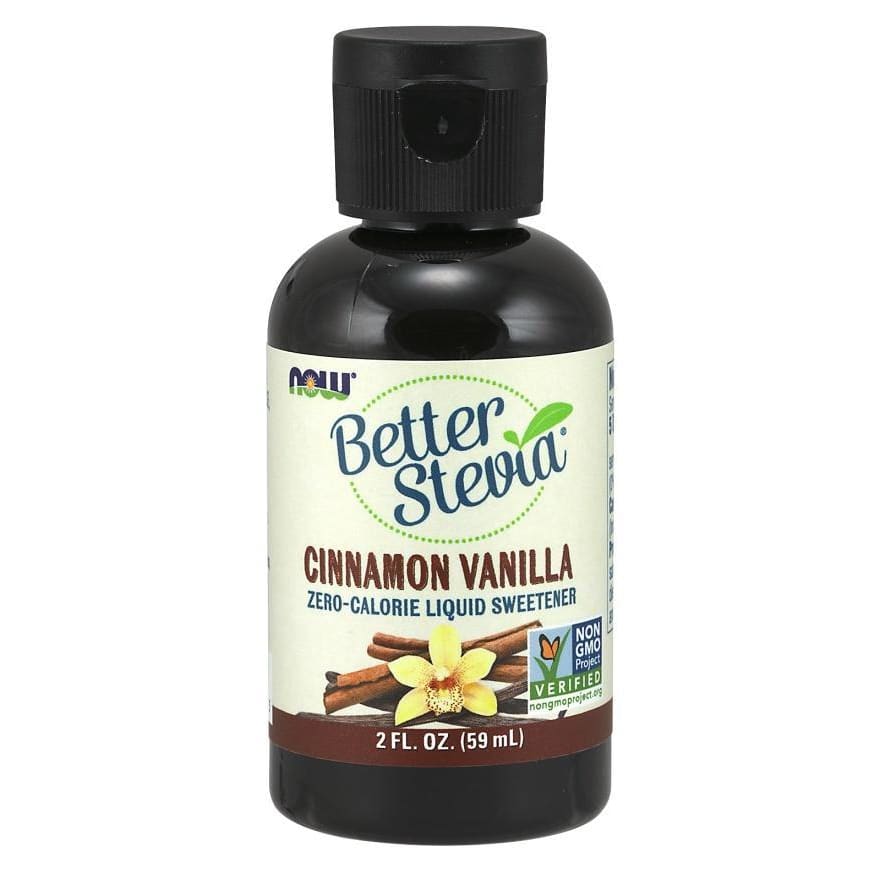 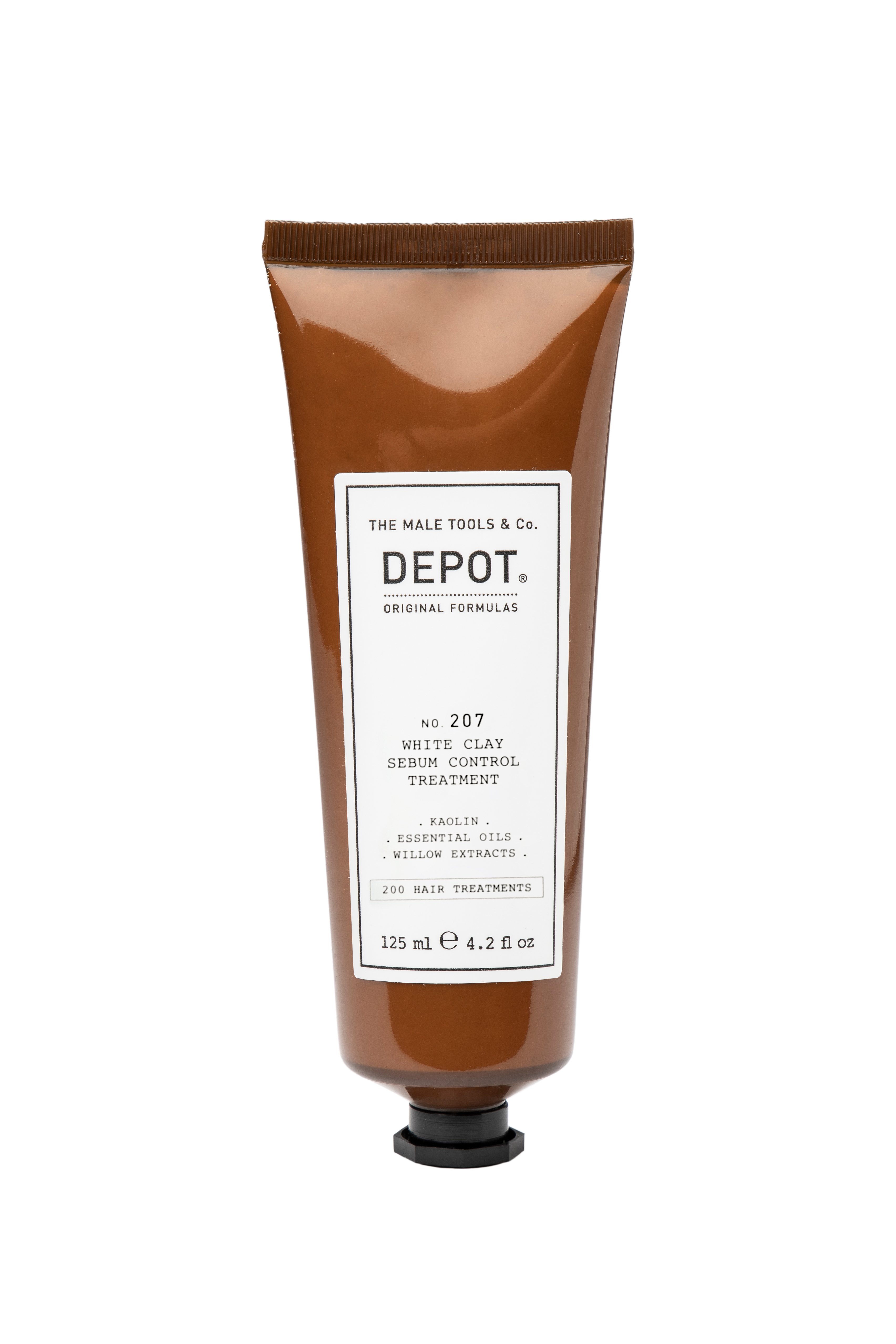 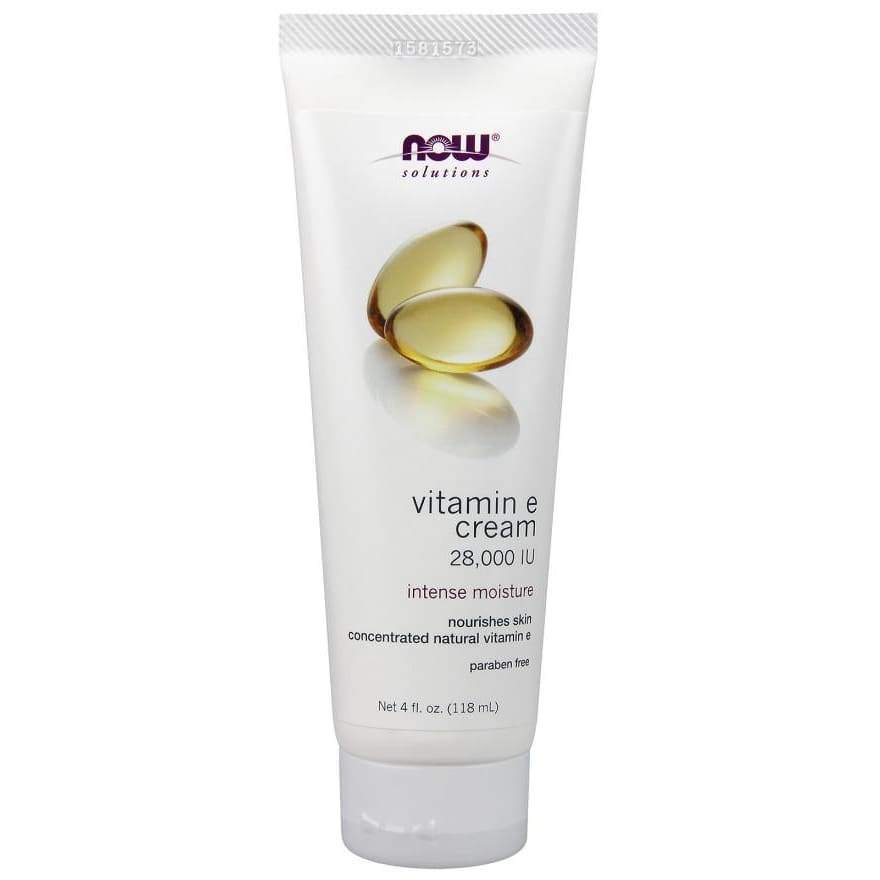