Zeolite is a mineral that naturally occurs from volcanic origin from the South Aegean volcanic arc region of Turkey - formed millions of years ago when violent volcanos erupted and emitted large amounts of volcanic ash from alkaline earth. Some of the ash settled to form thick ash beds, but most of the time the ash fell into the sea and lakes. If the chemistry of the lake is in the right range, a chemical reaction of volcanic dust (ash) and water will result in the formation of natural zeolite, soft rocks with an ordered internal structure. Zeolite is a mineral with a cage-like structure which can trap molecules within it due to it’s excellent micronised particle size (less than 25 microns).Zeolite is a natural product from the natural mineral zeolite; it can bind to pollutants and toxins in the gastrointestinal tract like a sponge and naturally draw them out. Indigestible Zeolite is readily excreted with stool via the intestines without burdening the metabolism. IngredientsClinoptilolite Zeolite Directions For UseInternally Stir one heaped teaspoon in a glass of water before or after food twice a day. Externally Zeolite works well synergistically when combined with Organic Coconut Oil for use as face and body mask. Can also be mixed with water. After ingestion of medication, a space of at least two hours should be observed. 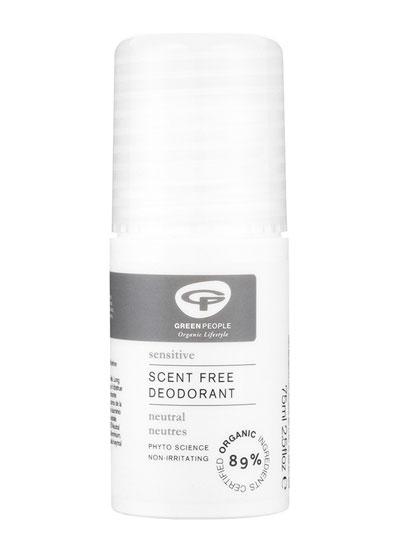 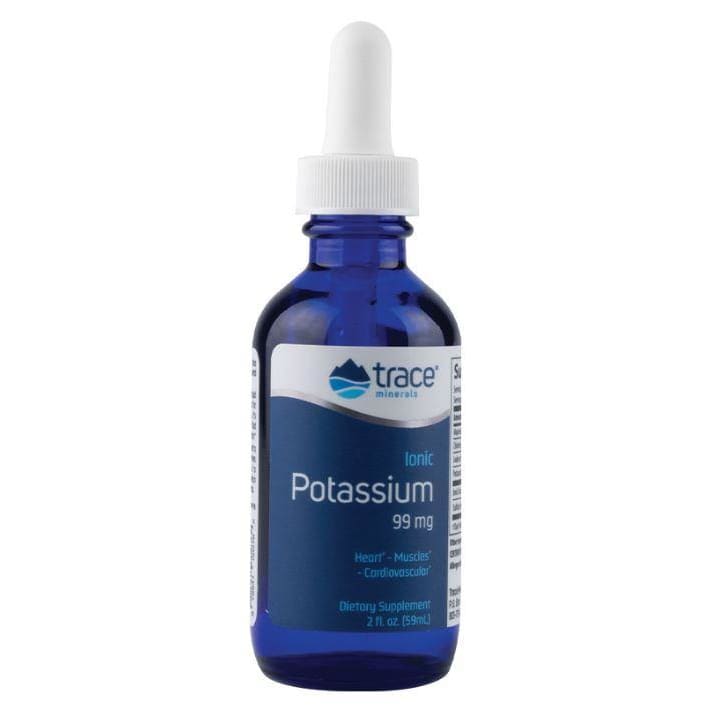 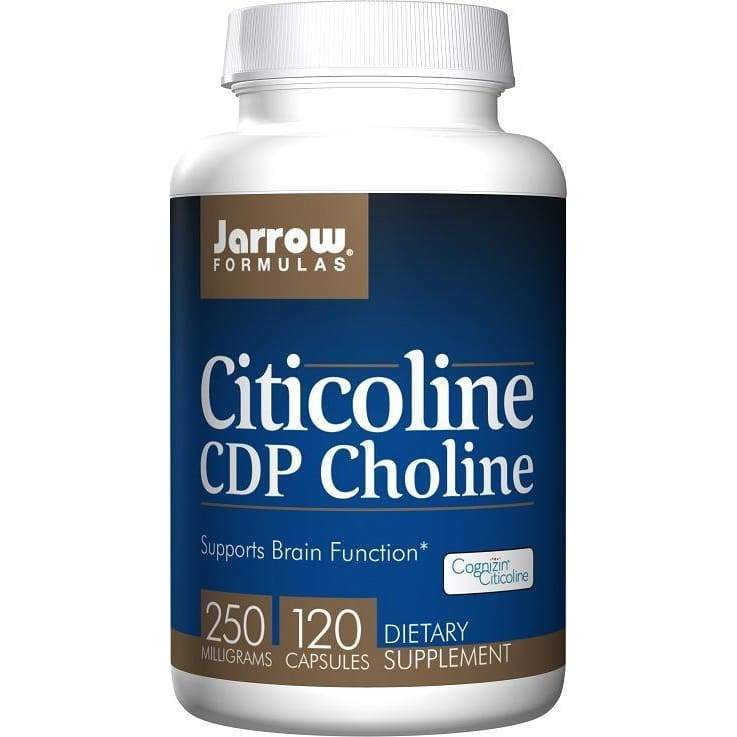 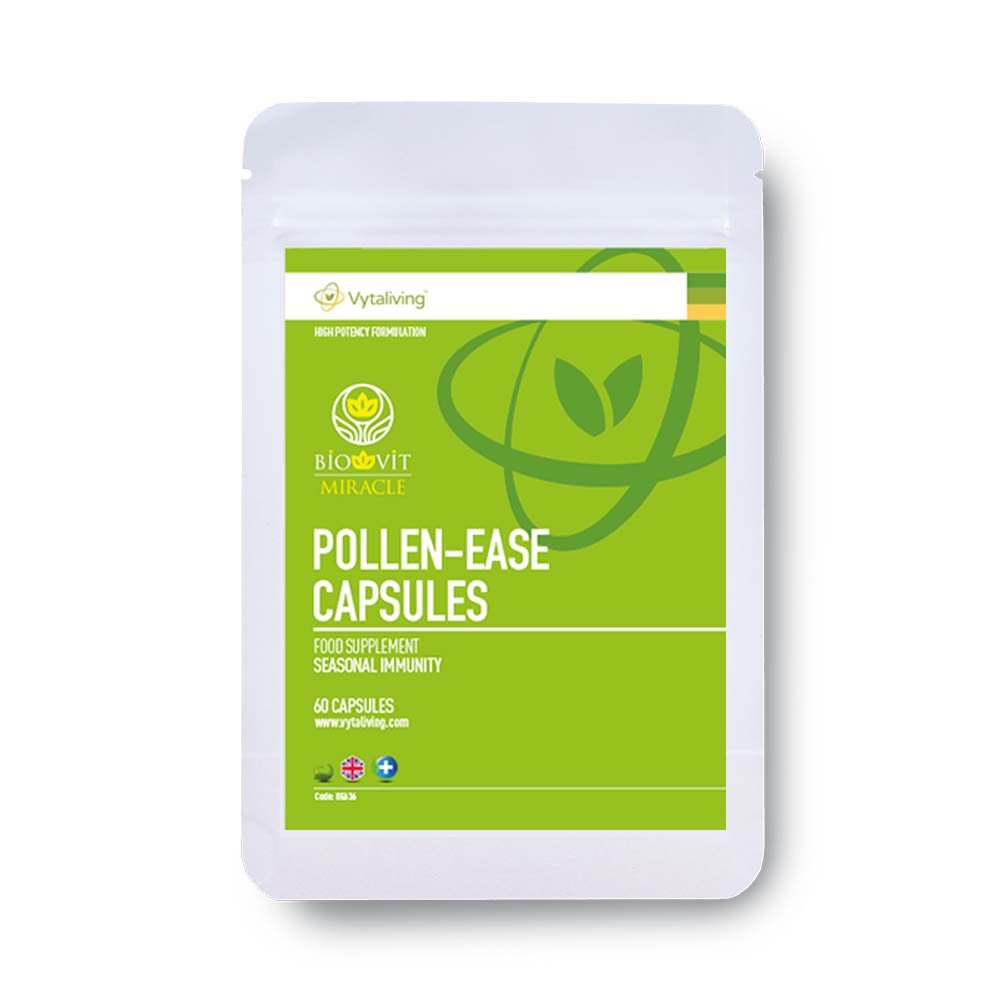 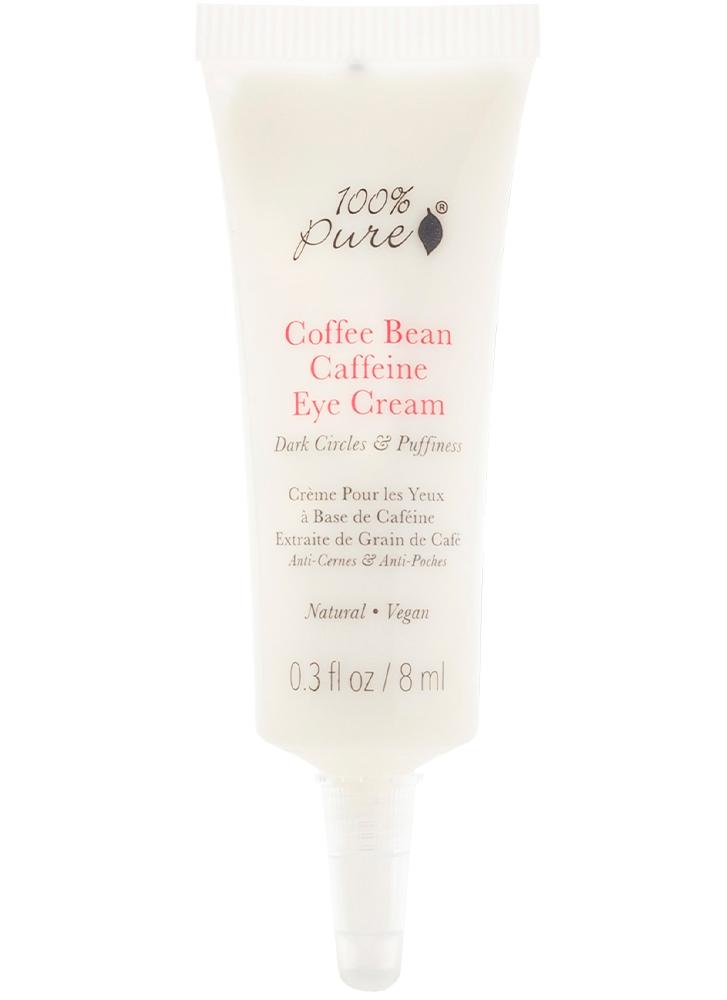 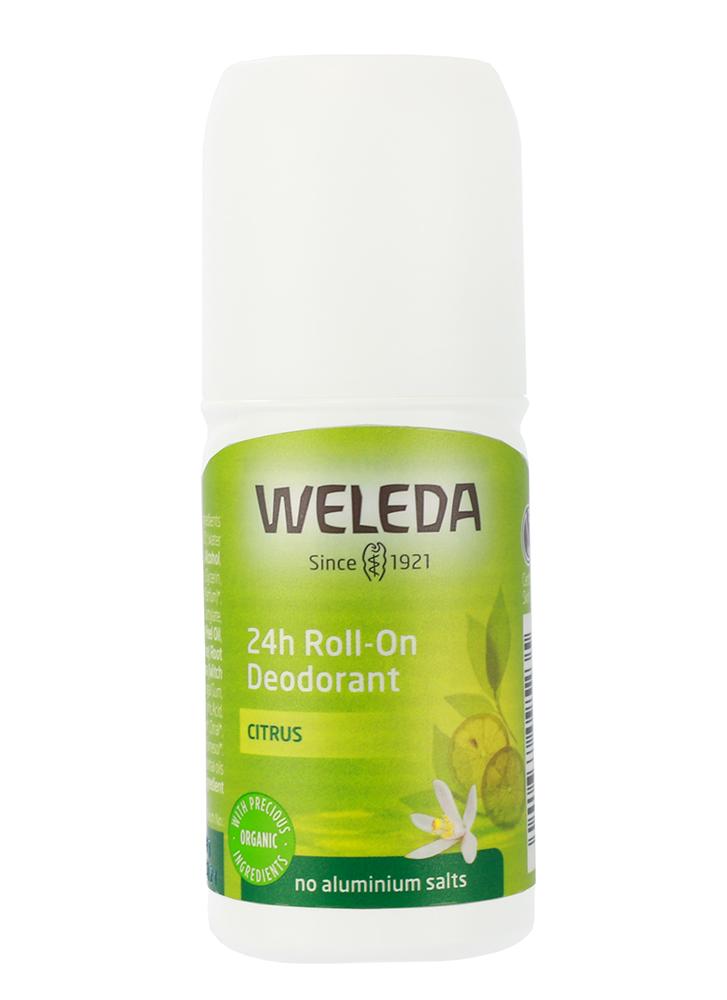 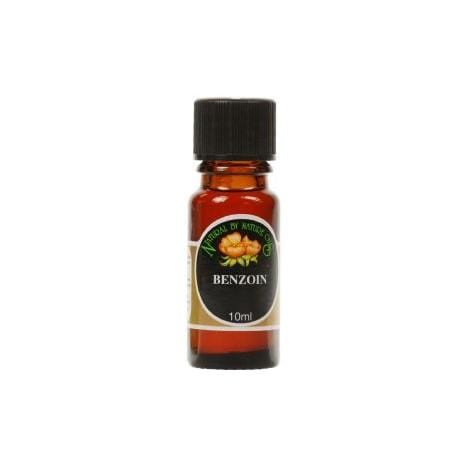 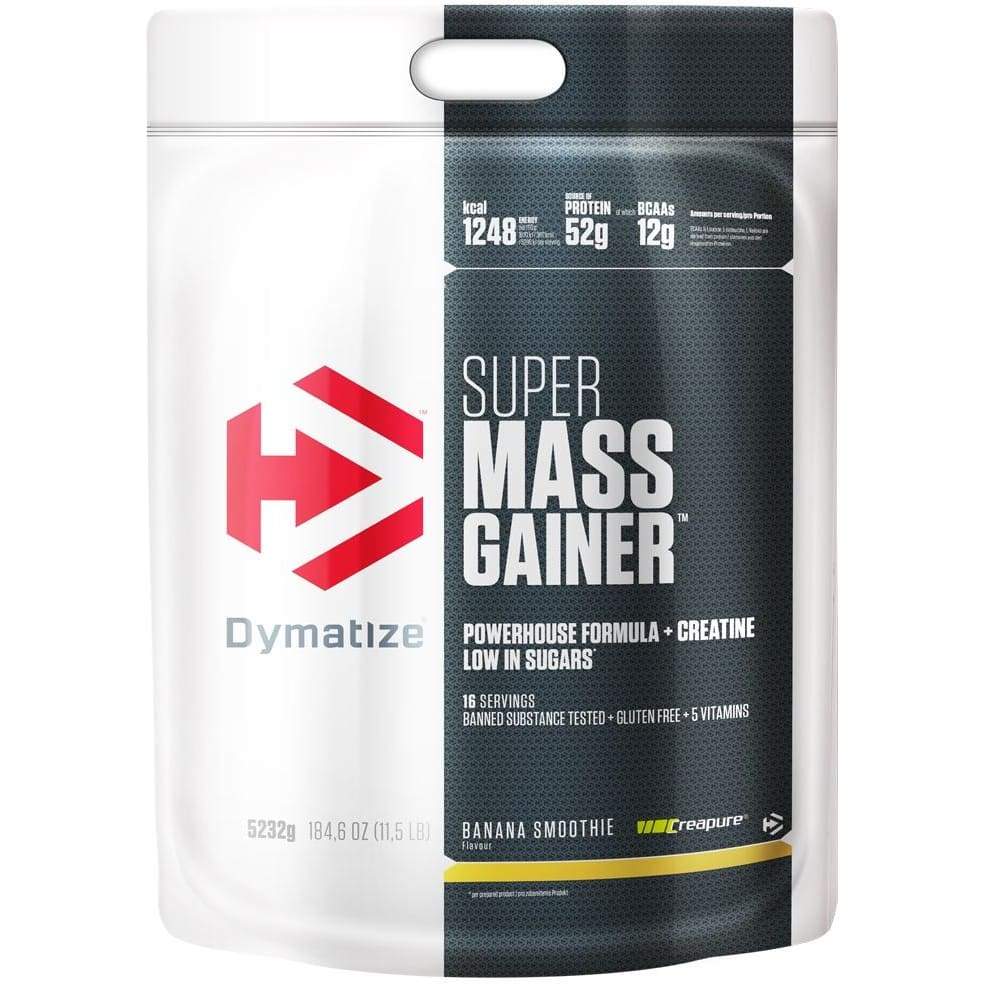