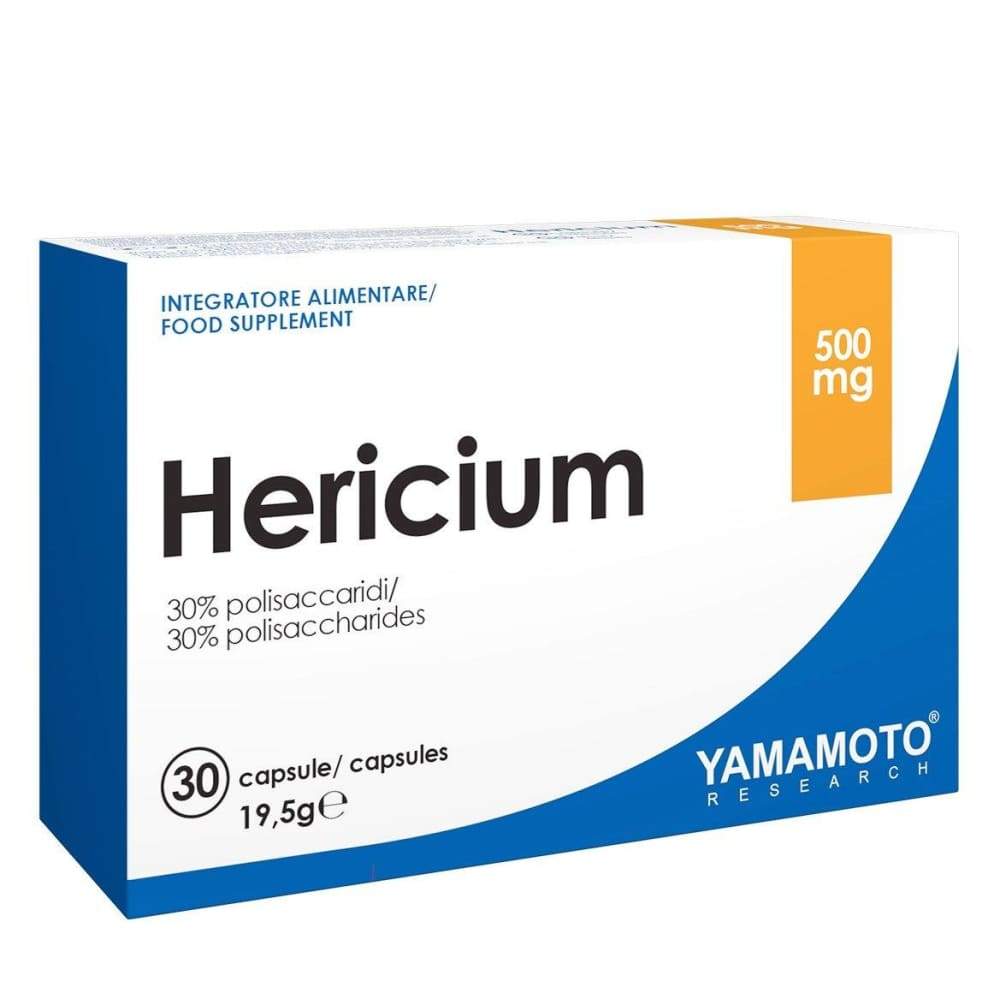 Hericium erinaceus is an unusual fungus, which due to its appearance has been given several curious names, including Lion’s Mane, Monkey’s Head, Monkey’s Mushroom (Old Man’s Beard, Yamabushitake. This mushroom is found very rarely, very well absorbed in terms of bioavailability, was used for thousands of years in many traditional medicines, from Traditional Chinese Medicine to Japan (for gastrointestinal problems), but it also turns out that Native Americans used it as a cicatrizant. In the East this mushroom is said to confer “nerves of steel and the memory of a lion”, and these effects have recently been confirmed by Western scientific research. Many studies attribute to Hericium anticancer, antioxidant, anti-inflammatory and prebiotic properties at the gastro-enteric level. Indeed, this is the reason why in mycotherapy it is the medicinal “mushroom of excellence” for inflammatory and infectious pathologies that involve the mucosa of the digestive system, as it rebalances the intestinal bacterial flora by nourishing it, bonds gastro-intestinal mucous membranes by heating them, which helps solve intestinal permeability problems (such as Leaky Gut Syndrome), which, among various severe disorders, favours the recurrence of thrush and cystitis. Due to its soothing and healing effect, it has always been used as a remedy for different types of gastritis, in particular for somatization gastritis but also for Helicobacter Pylori and hiatal and gastroduodenal hernia disorders. Therefore, it has in particular a general soothing and probiotic action on the gastrointestinal area, notably however on the “enteric nervous system”, also called the second brain or enteric brain. 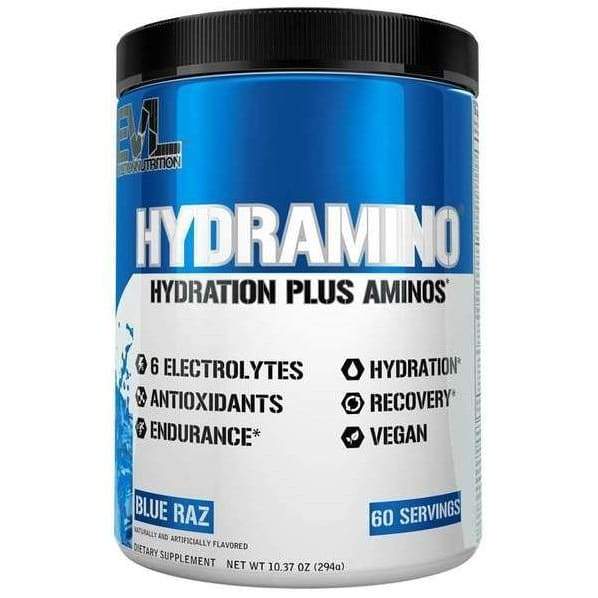 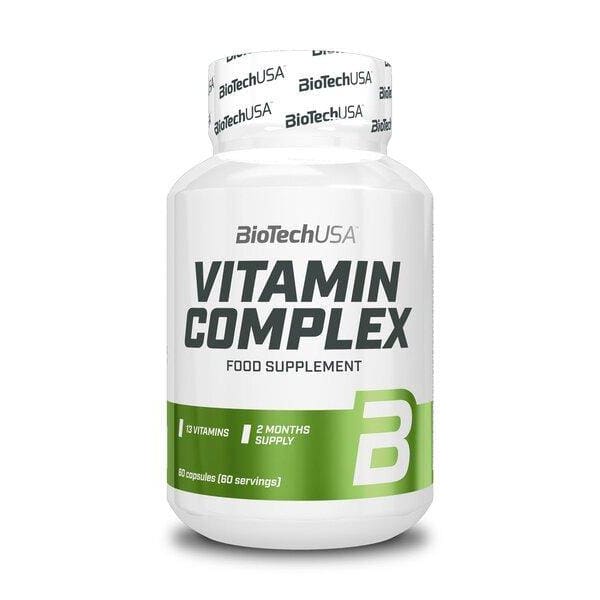 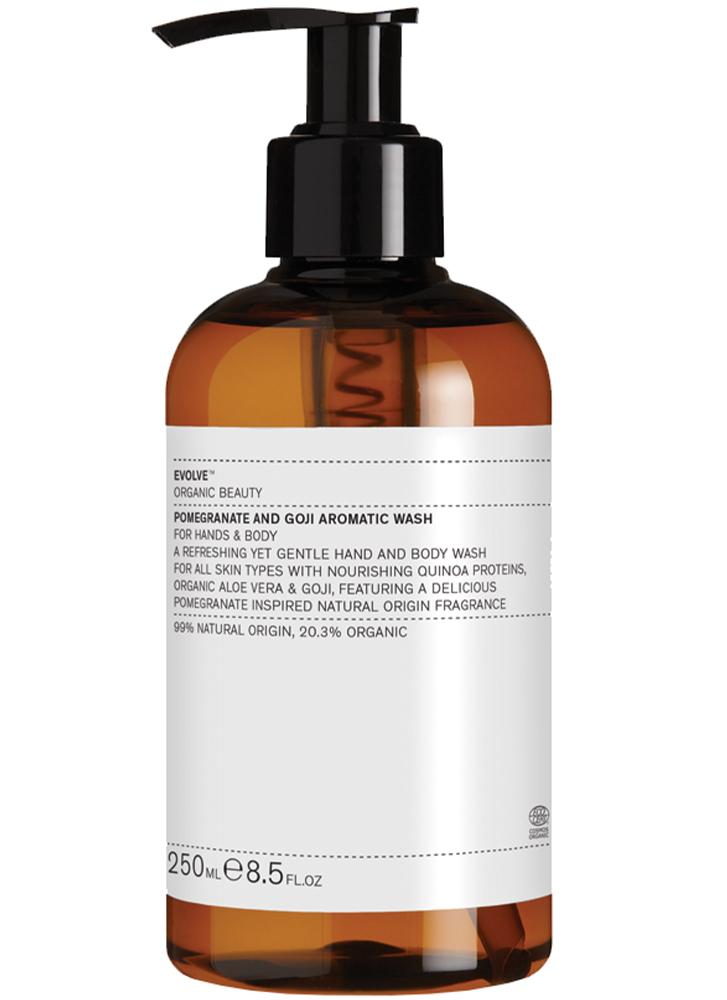 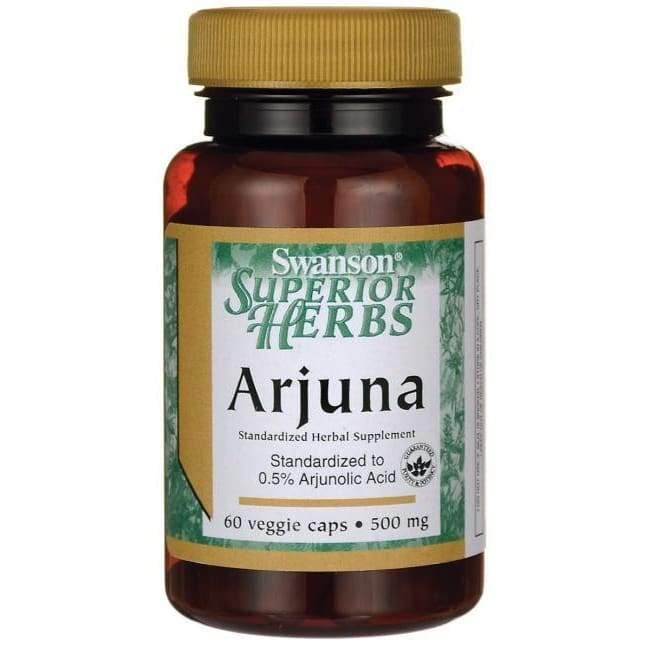 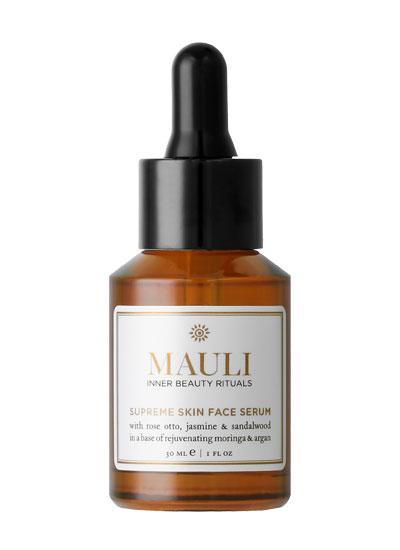 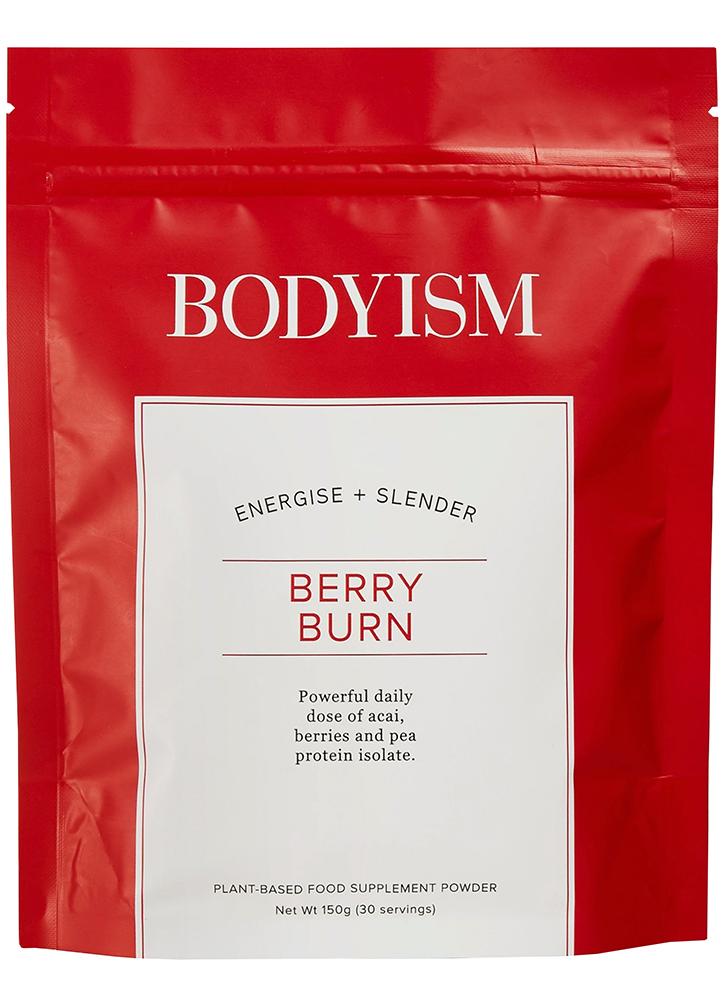 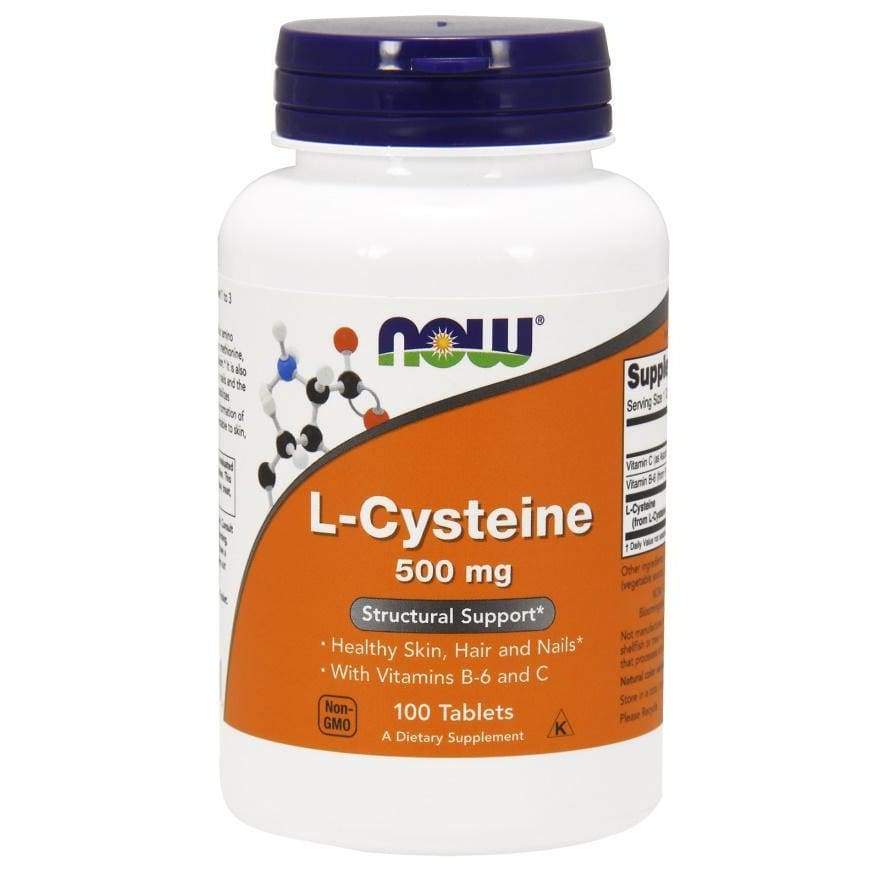 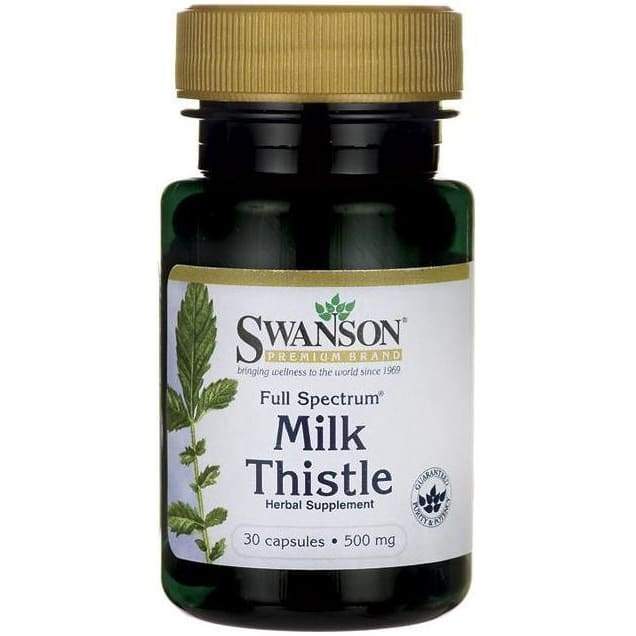 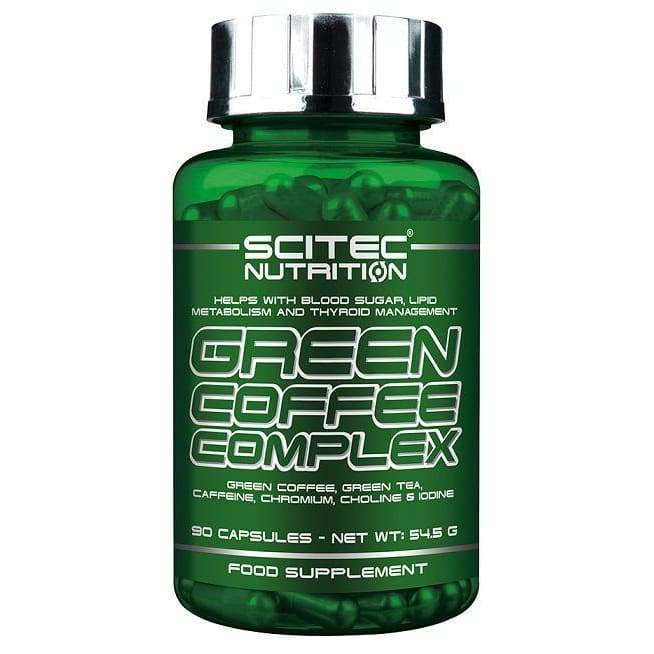 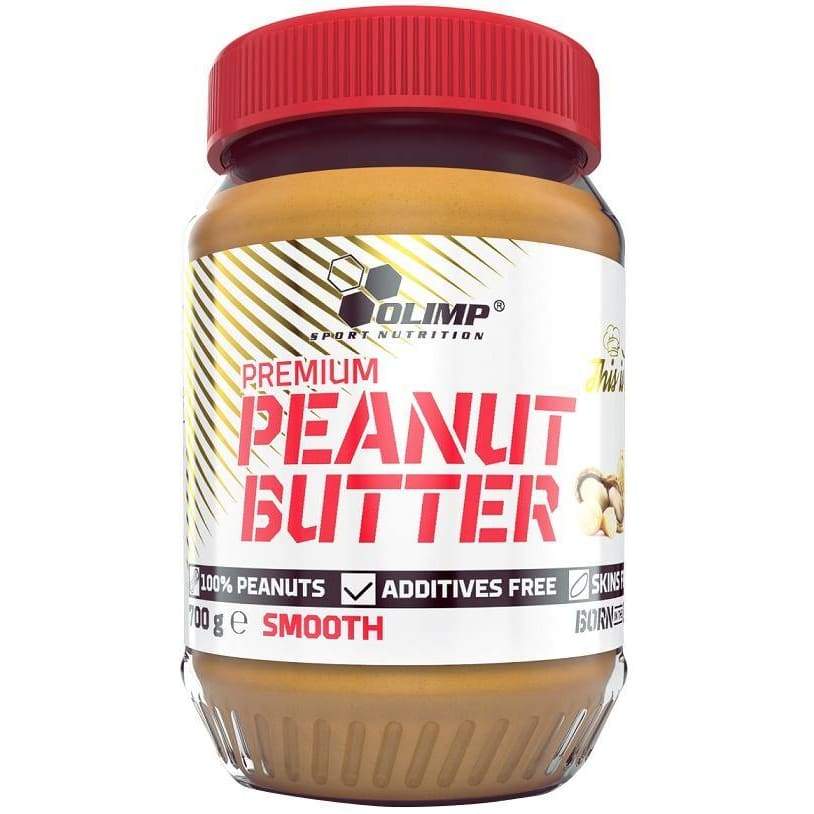 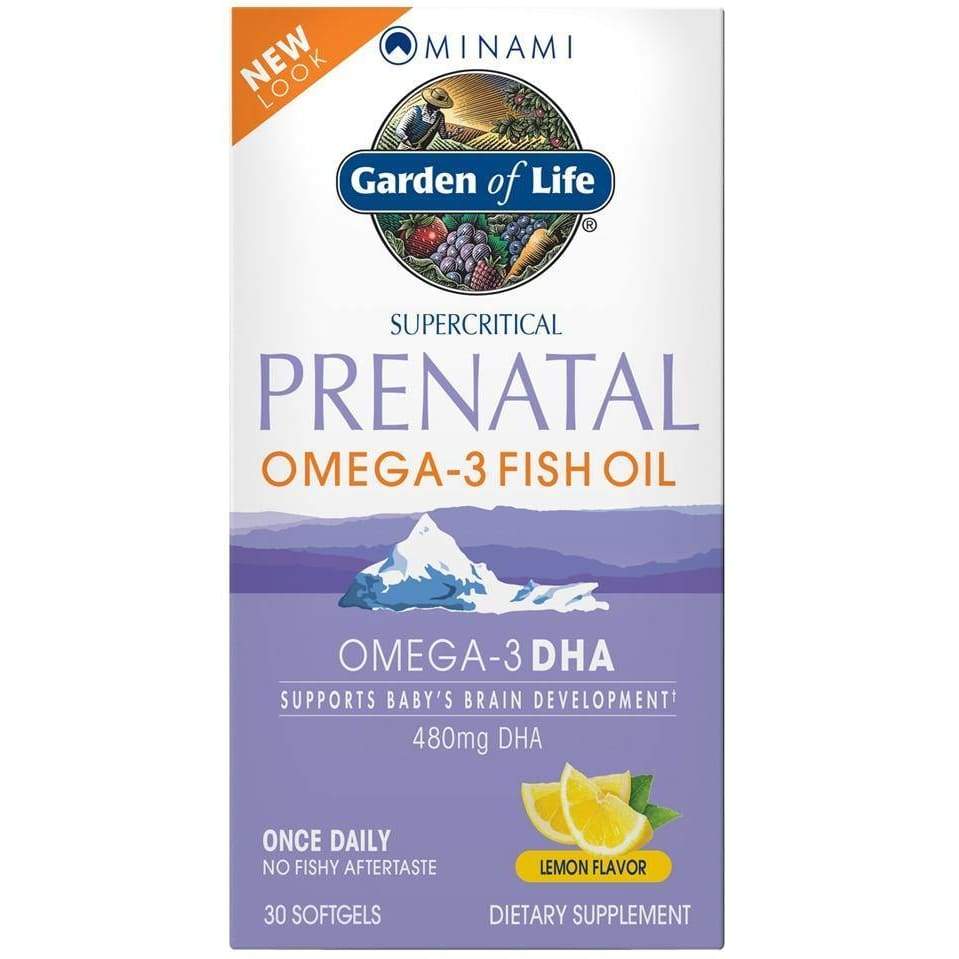 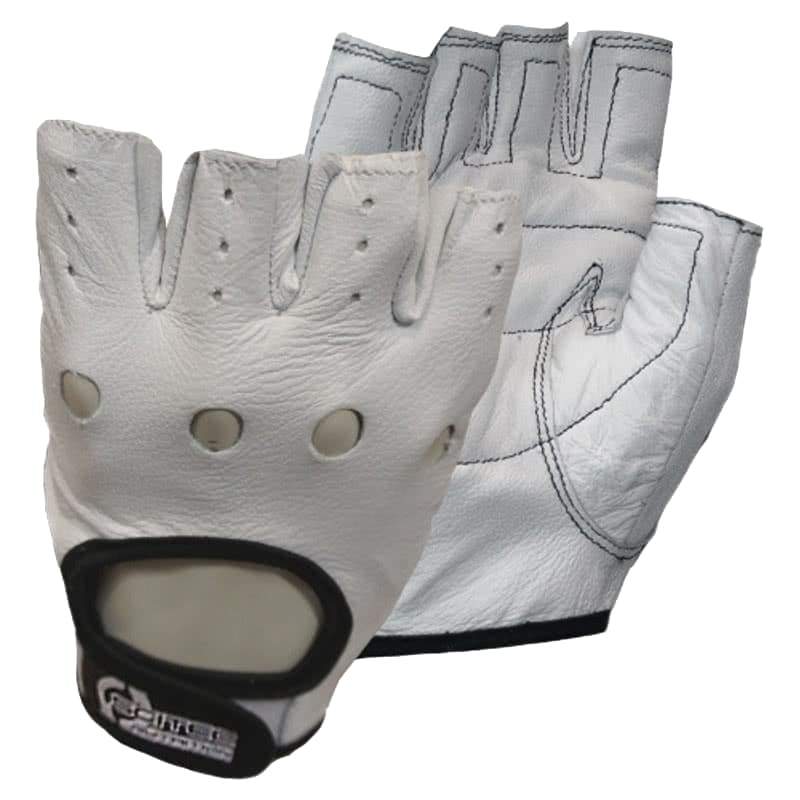