Four Sigma Foods Instant beverages are made to balance life, improve health and increase energy. Each Instant box contains 20 easy-to-use beverage bags that can be mixed to any liquid or used in baking and cooking. In addition to chosen medicinal mushrooms, these guarded recipes include top quality herbs that improve digestion and absorption of vital nutrients. Instants are vegan, and don’t contain additives, gluten, lactose, sugar or soy. The medicinal mushrooms used by Four Sigma Foods are anti-fungal so they are good for most of the people suffering from fungi related diseases. Chaga grows on the Northern hemisphere mainly on a birch tree. Chaga is called ’the King of Mushrooms’ due to its staggering medicinal properties. Chaga is best known for its polysaccharides and betulin. Their function is to improve and maintain immunity. At the same time they teach the body to fight against viruses and bacteria. Chaga contains one of the nature’s highest amounts of SOD, the most potent antioxidant in human body.It is proven to increase 300% of NK Cell activity, which is a major component of the innate immune system. Chaga has also shown to have antitumor properties. Ingredients:Chaga powder extract (50%), Anise (seed), Mint (leaf), Licorice (root), Stevia (leaf). 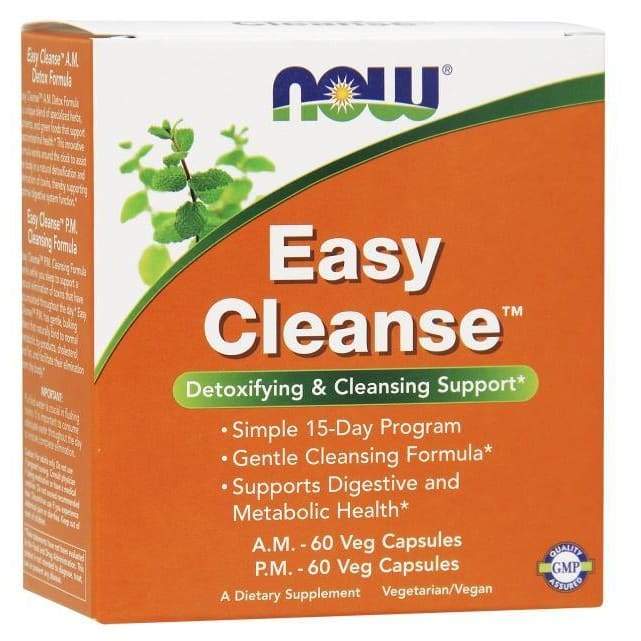 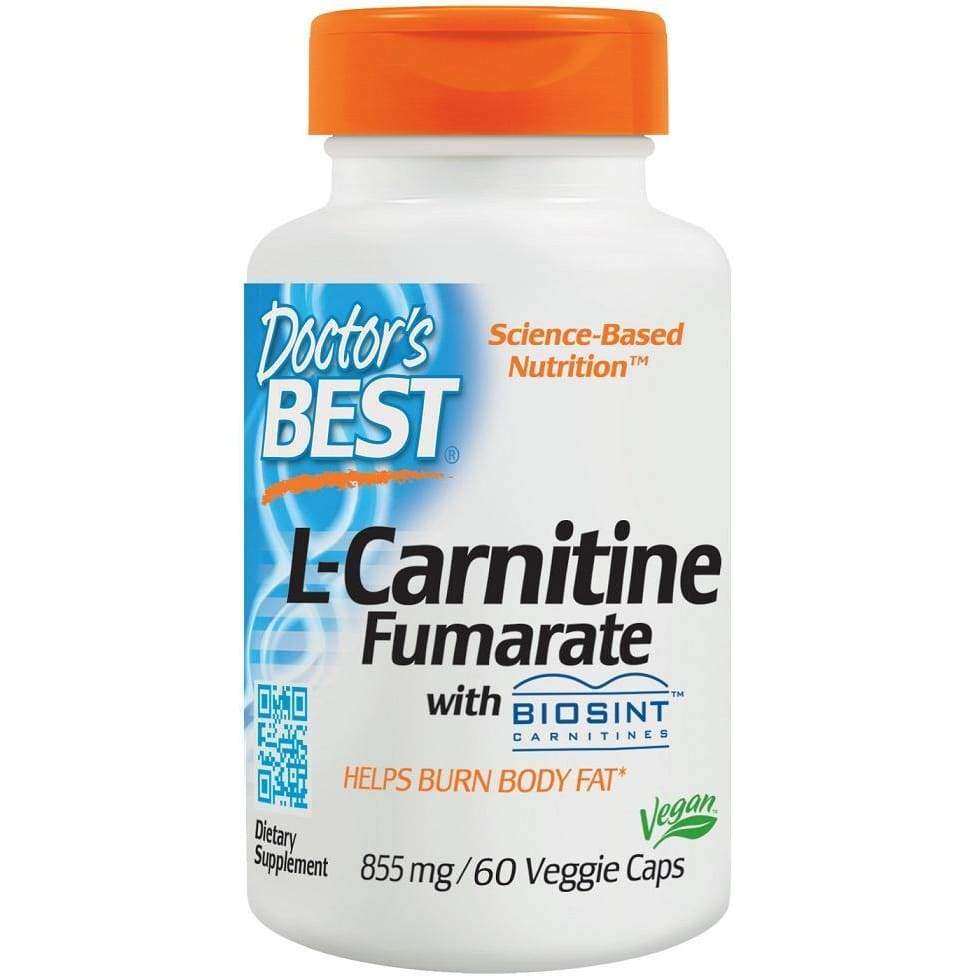 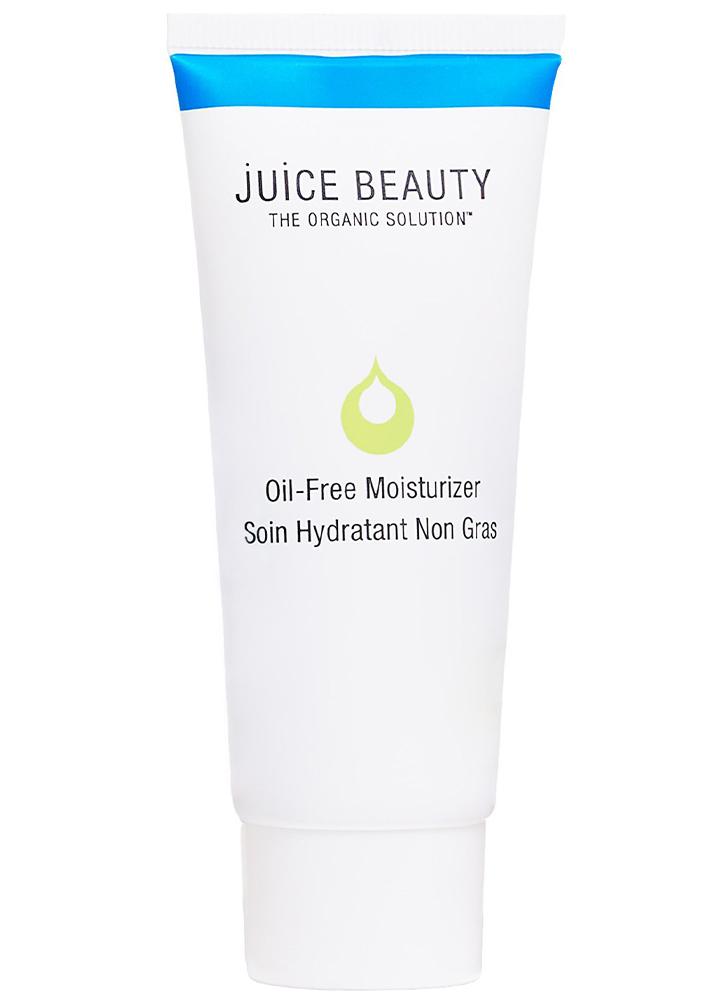 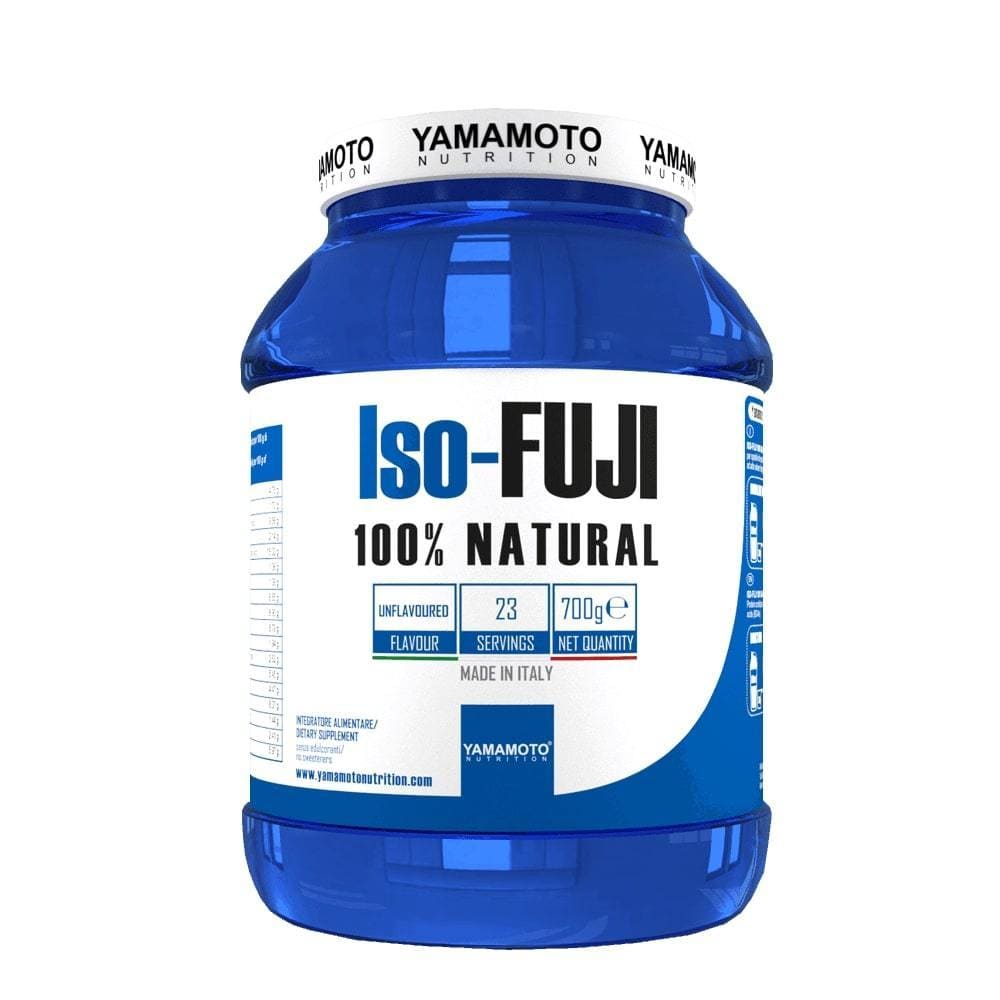 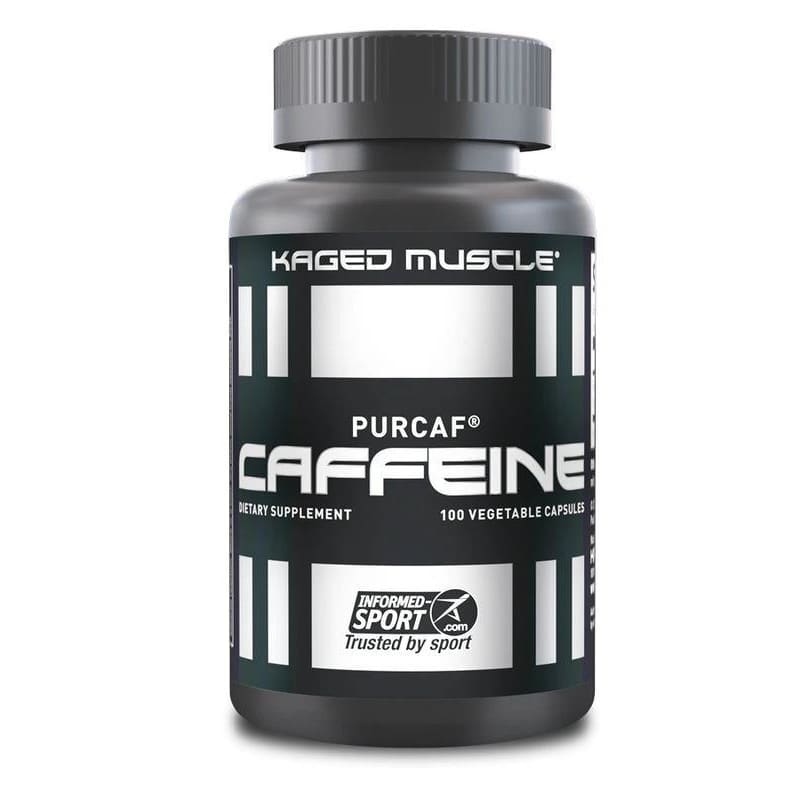 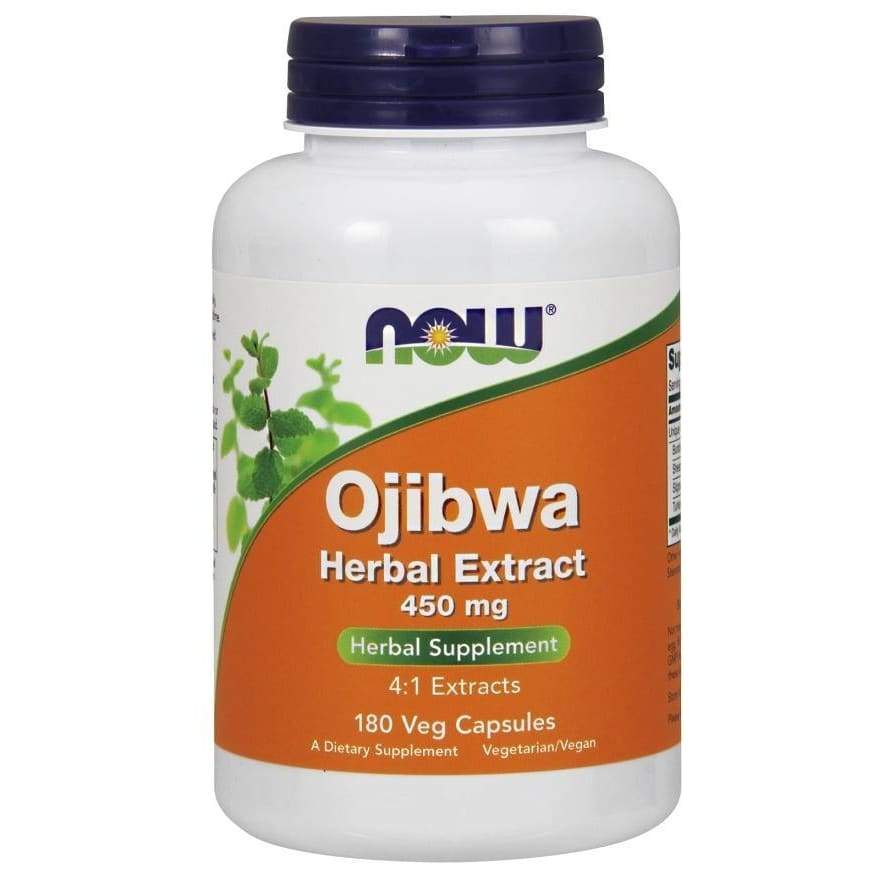 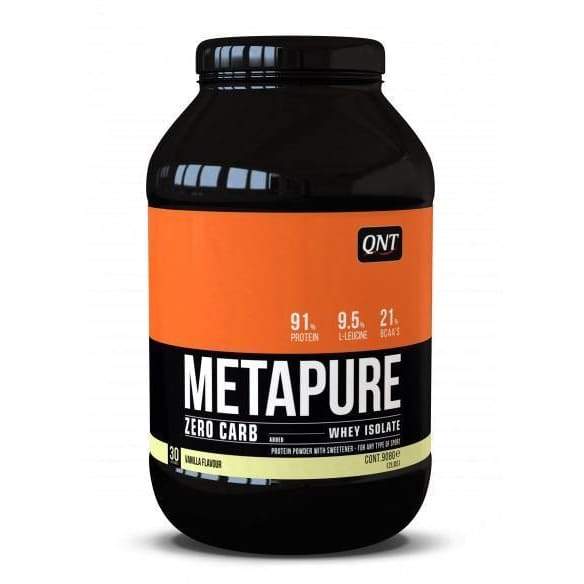 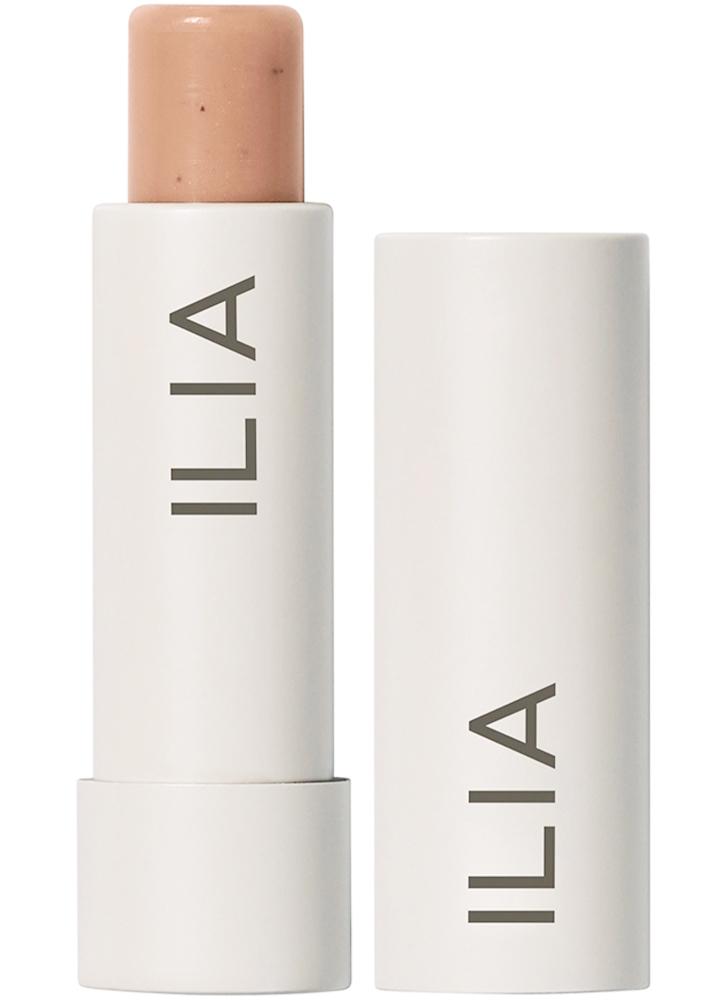 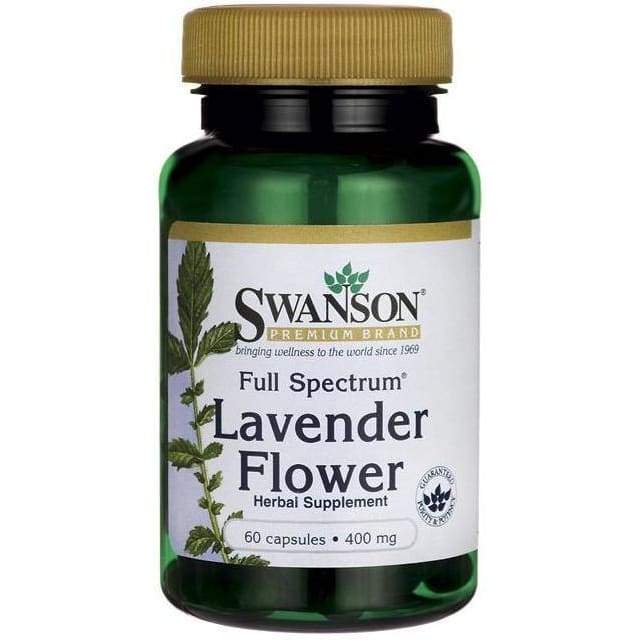