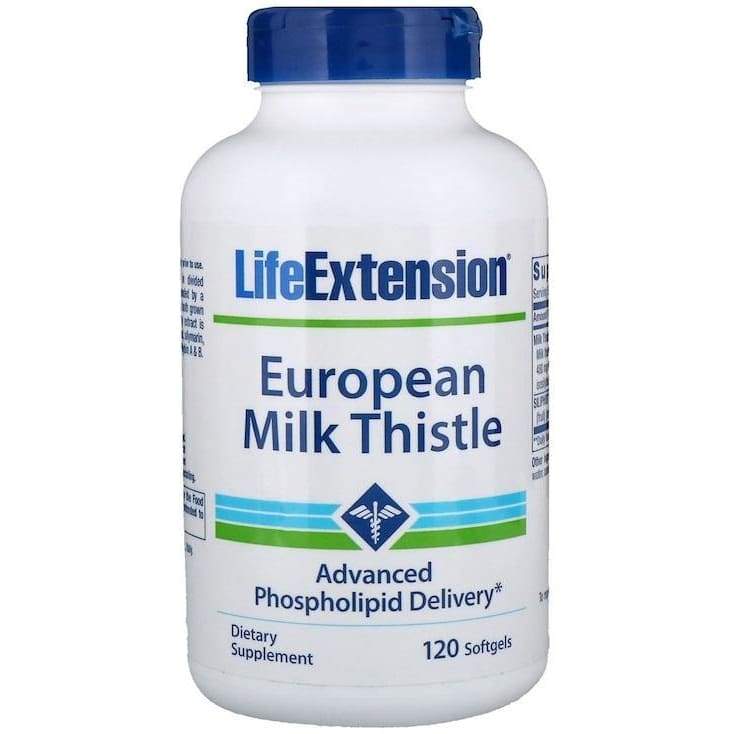 European Milk Thistle with Advanced Phospholipid Delivery is a potent weapon to support liver health. Milk thistle optimizes liver function and supports the body’s natural detoxification pathways and is safe for daily use. Benefits at a Glance Promotes liver health Optimizes liver function and supports the body' natural detoxification pathways Advanced phospholipid delivery system increases active compounds in the liver Provides standardized concentrations of silybin and isosilybin A and B not found in other milk thistle extracts Powerfully Supports Liver Health The active extract of milk thistle, called silymarin, is a mixture of flavonolignans, and includes silydianin, silychristin, and silybin, with silybin being the most biologically active. Silymarin has shown to be one of the most potent substances in promoting liver health. Its main benefits appear to be support of healthy DNA function, stabilization of plasma membranes, and stimulation of liver cells. It has also been shown to inhibit lipid peroxidation and inhibit glutathione depletion induced by liver toxins, even increasing total glutathione levels in the liver by 63% over controls. Phosphatidylcholine Enhances Milk Thistle’s Delivery Until recently, the technology hasn’t been available to fully harness the complete benefits of milk thistle extract. The problem has been the main component of milk thistle, called silybin, does not dissolve well in water. This makes it difficult for your body to absorb all of it. Scientists have developed a novel technology to overcome silybin’s poor bioavailability. The solution is to mix silybin with a nutrient called phosphatidylcholine. Phosphatidylcholine facilitates transport across the intestinal lining into the bloodstream, making it an ideal “carrier molecule” for silybin. Scientists believe that phosphatidylcholine molecularly bonds to silybin steering it through the membranes of cells in the intestinal tract. This silybin-phosphatidylcholine complex is absorbed up to five times better than silymarin alone, and its ultimate bioavailability to the liver, its target organ, is up to ten-fold greater than silymarin alone. This innovative milk thistle extract with phosphatidylcholine contains standardized concentrations of silybin and isosilybin A and B not found in other milk thistle extracts! Compare the price of European Milk Thistle to commercial silymarin supplements, and you’ll see that this formula is available at one of the lowest costs per milligram. 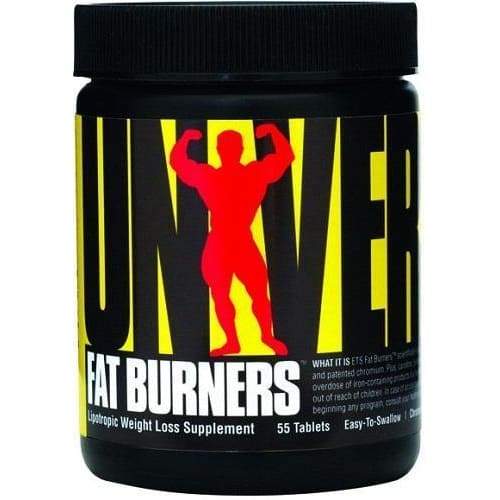 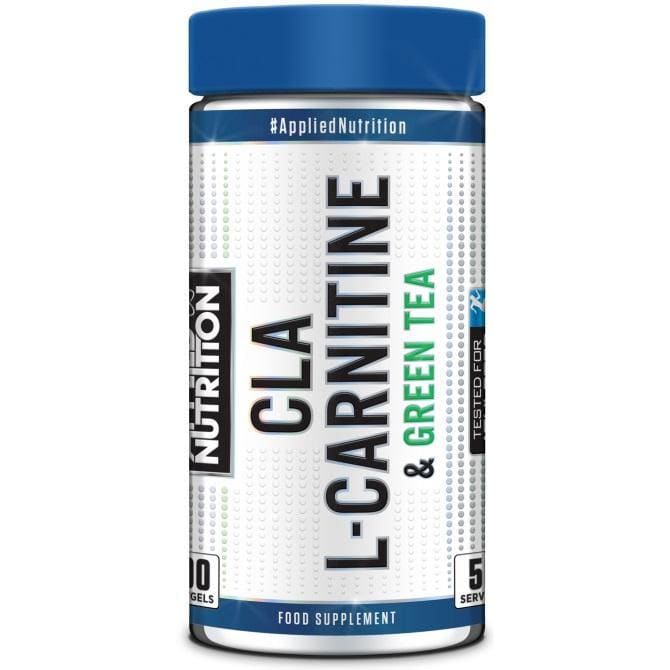 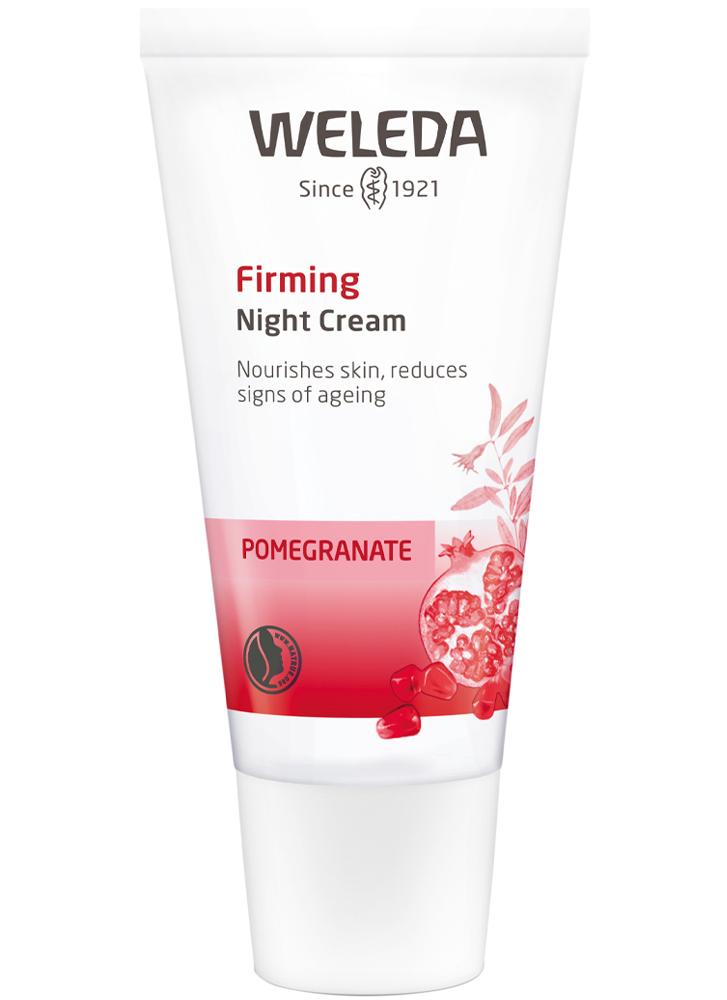 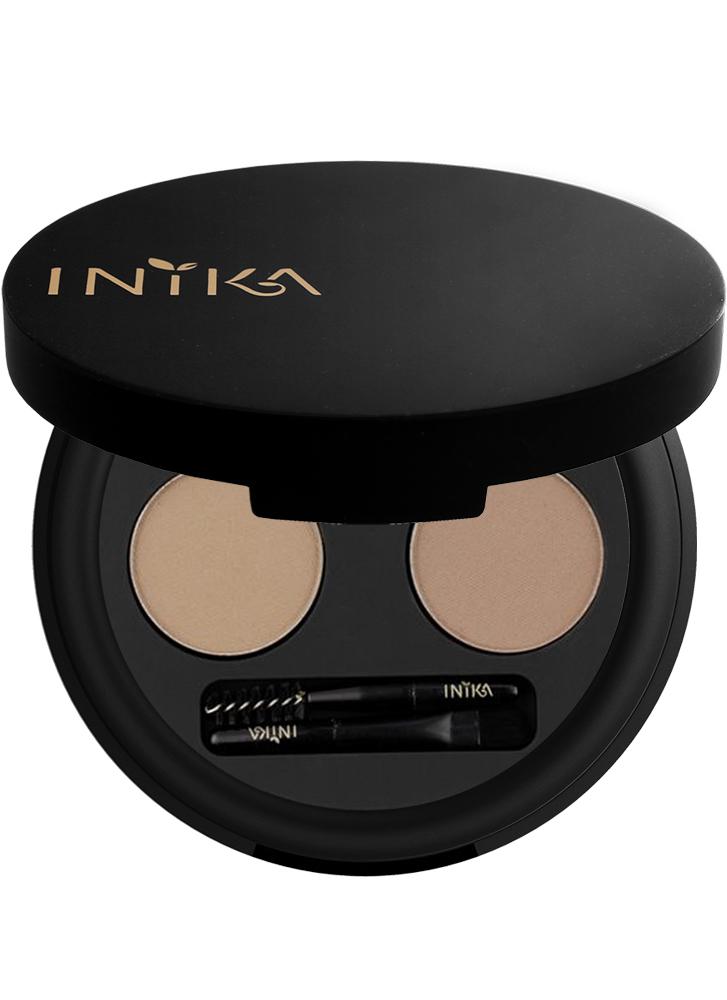 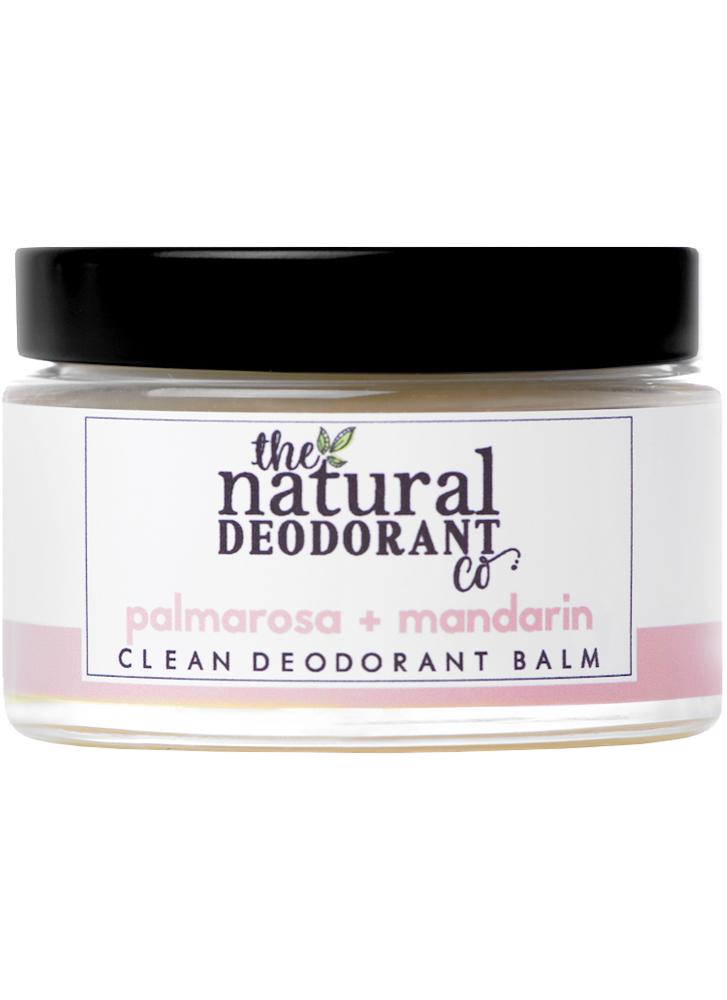 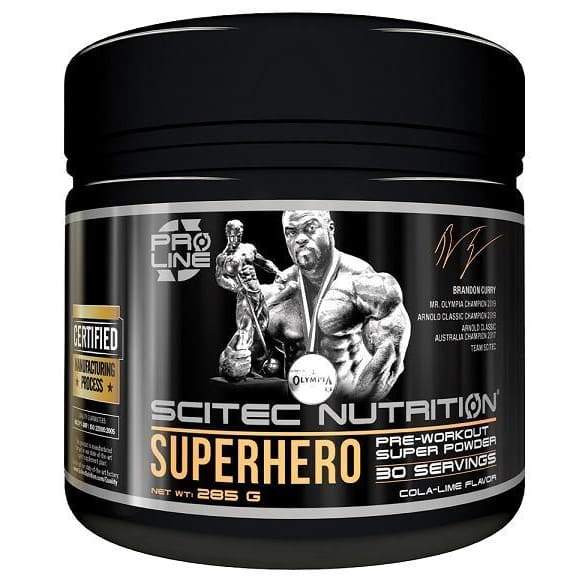 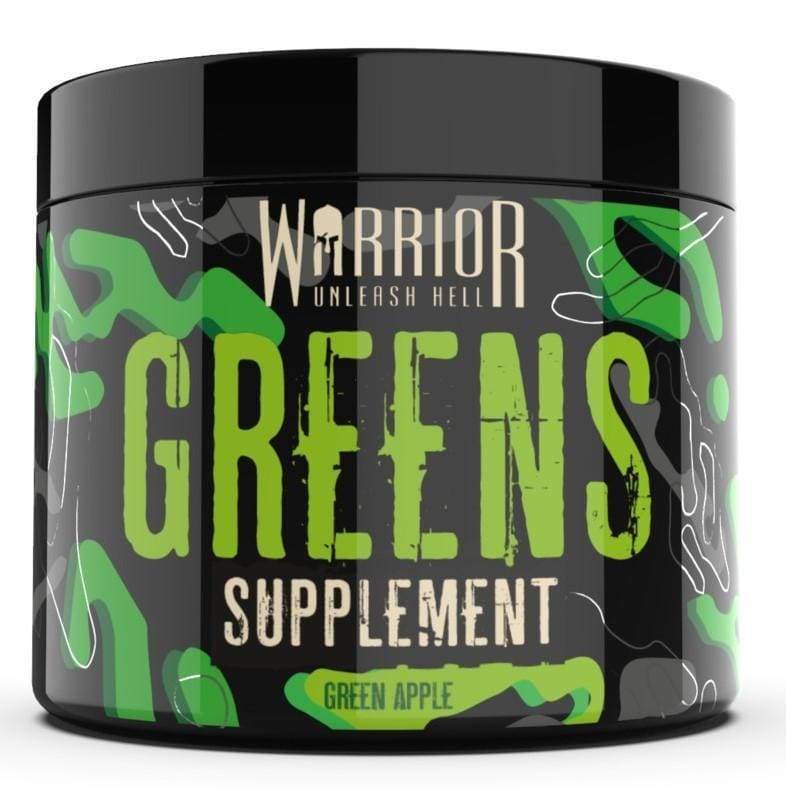 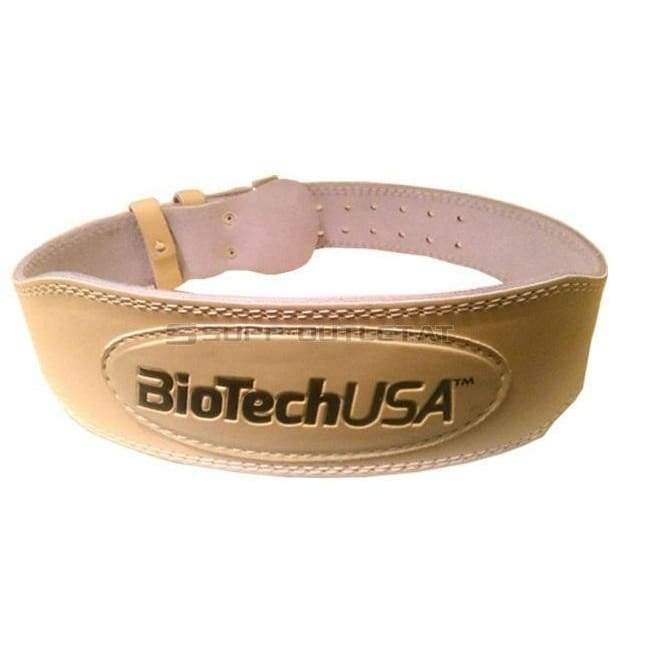 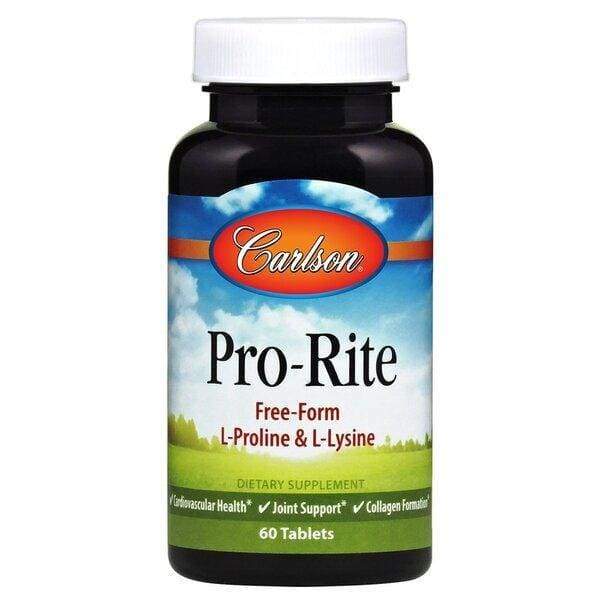 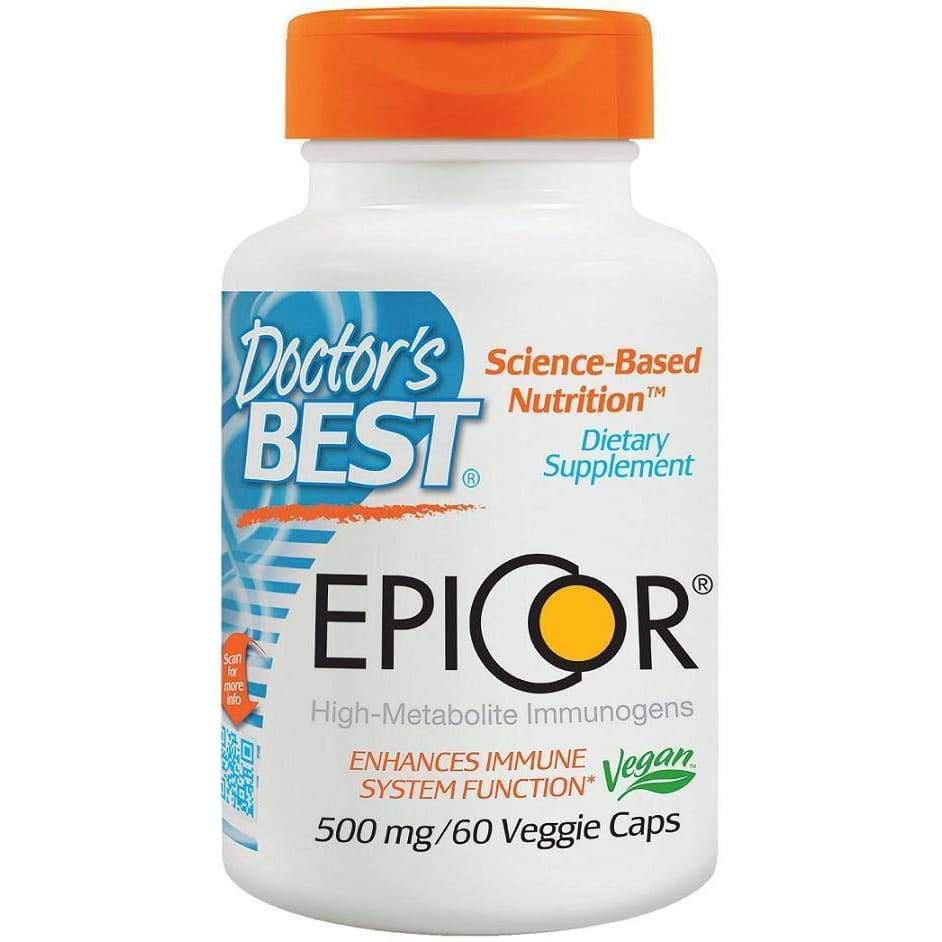 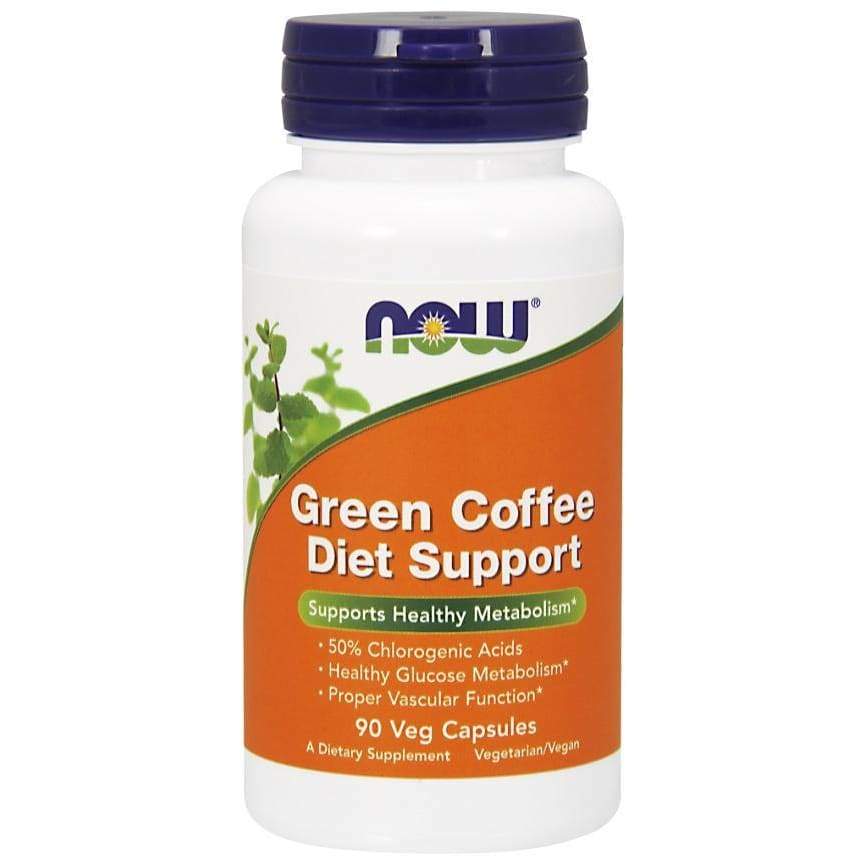 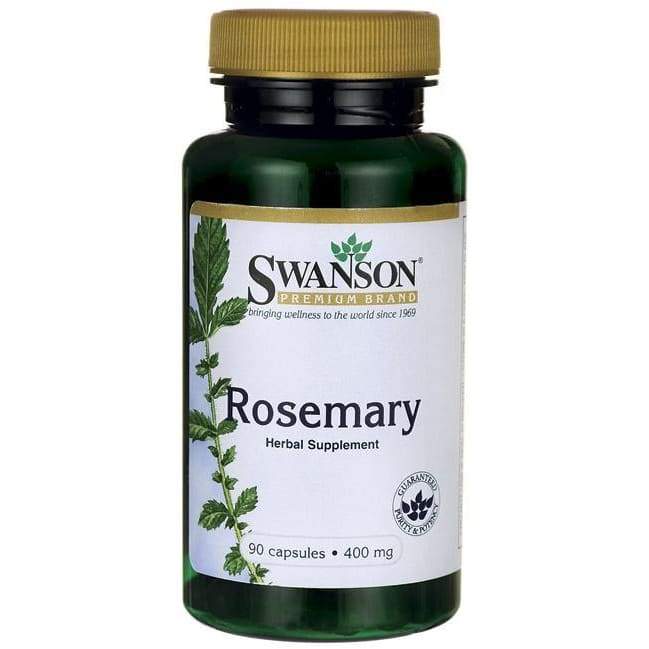