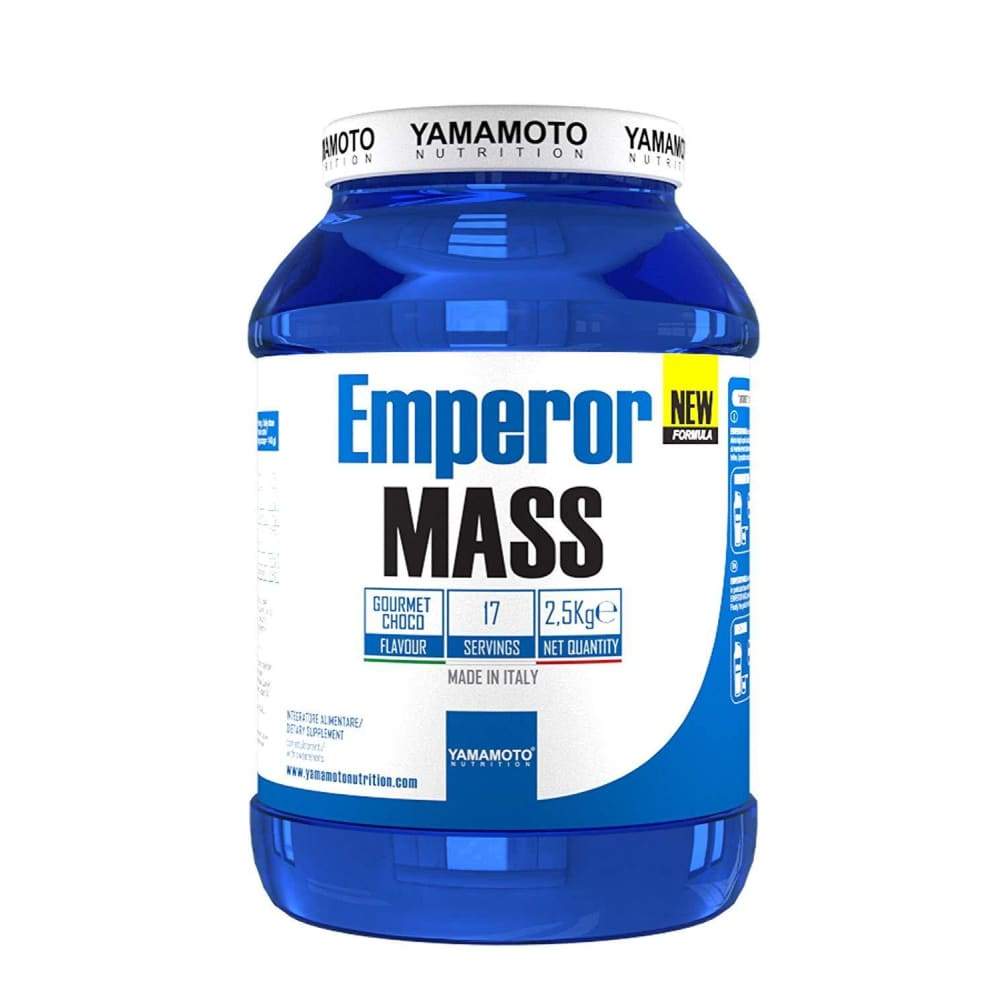 Yamamoto Nutrition presents the new Emperor MASS. The new formula is composed of well balanced macro and micro nutrients for a unique product of its genre. Emperor MASS is the only weight gainer supplement to have almost 40% protein content. The sources of proteins present in Emperor MASS are the noblest and most qualitative, such as, for example, whey protein concentrates, isolated by ultra-filtration and micro-filtration, and calcium caseinate. For releasing amino acids into the bloodstream, its actions are both immediate (serum proteins) and gradual (calcium caseinate). The peculiarity of Emperor MASS is the high content of lipids from sources of the highest quality. Like, for example, MCT oils (medium chain triglycerides) and linseed oil. Linseed oil has valuable properties and is rich in Omega 3 and Omega 6. A good 14 grams of lipids per portion! The glucidic component is made exclusively from maltodextrin DE6. The high content of free BCAA amino acids in Emperor MASS should never be underestimated. 4.5 grams of Kyowa quality branched amino acids per dose in the optimal ratio of 4: 1: 1, with the addition of up to 4.5 grams of Kyowa L-Glutamine. The enzymatic blend present in Emperor MASS (amylase 50 mg, papain 50 mg, lactase 50 mg, Alpha-Galactosidase from Aspegillus Niger 300 GaIU) makes it easy to digest, and suitable at any time of the day. 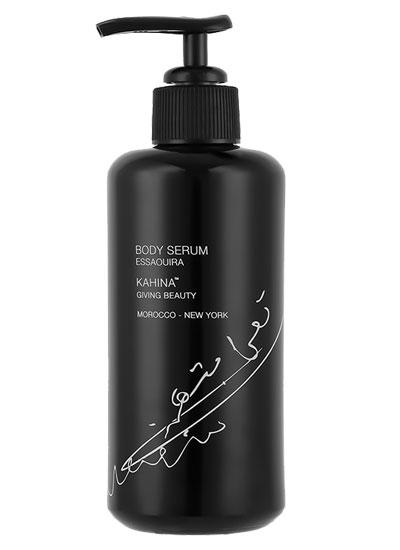 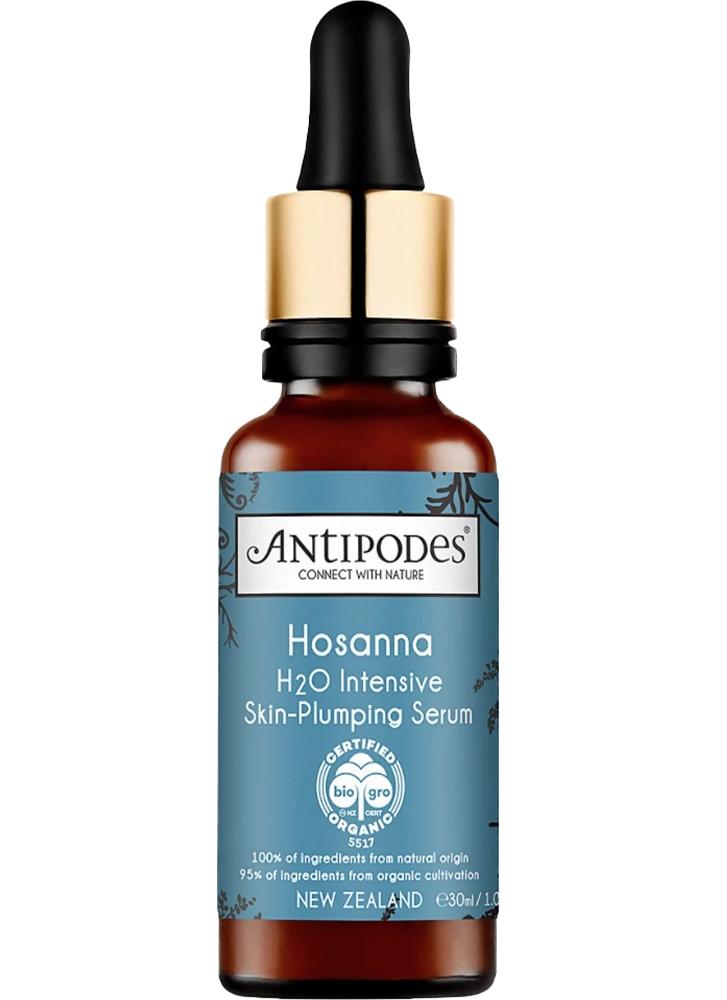 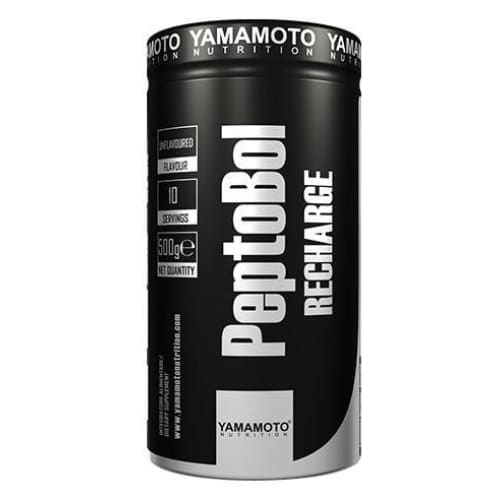 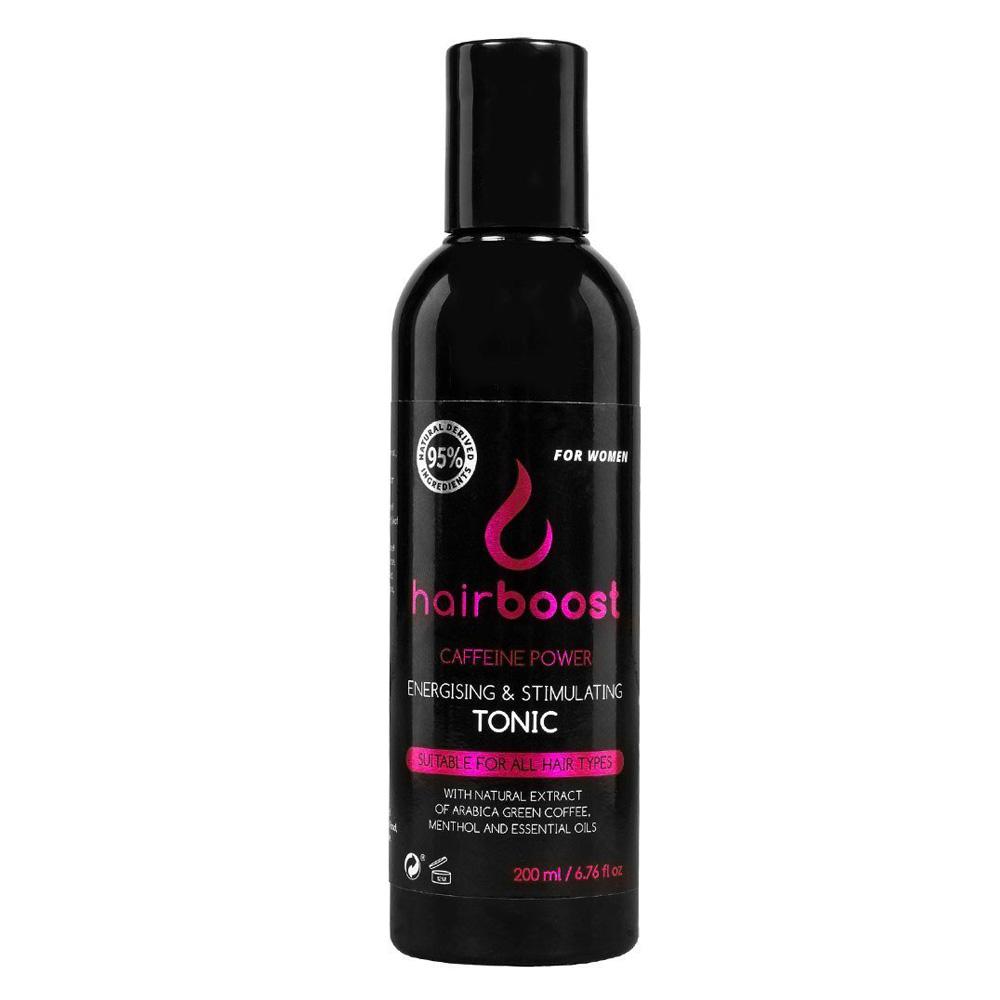 Hairboost Tonic with Caffeine for Ladies
4.99 GBP
Add to Cart 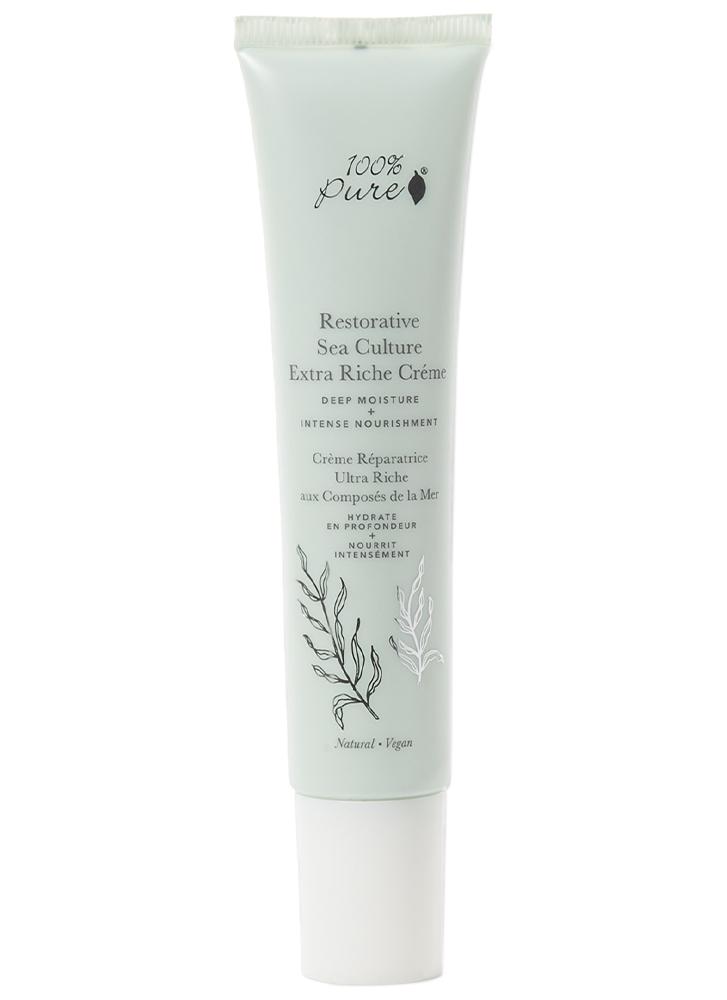 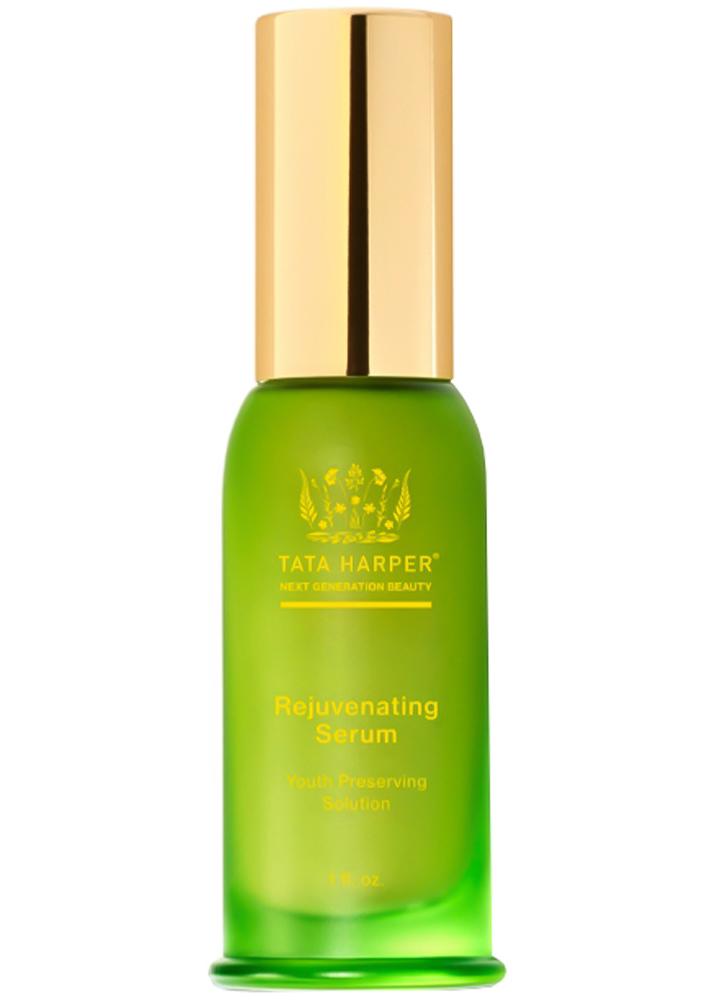 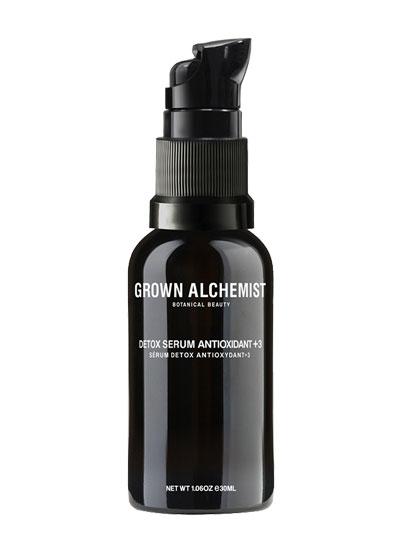 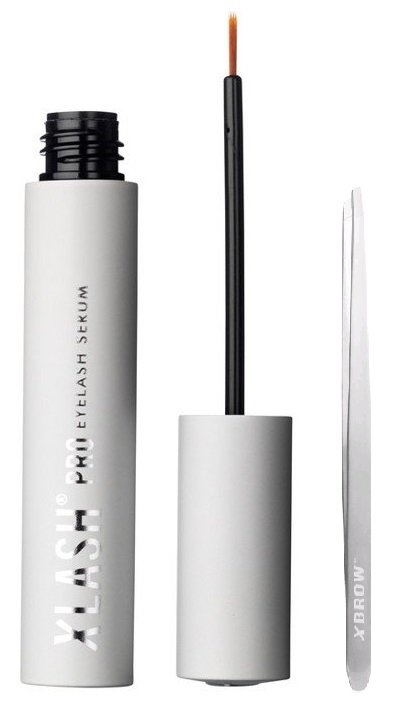 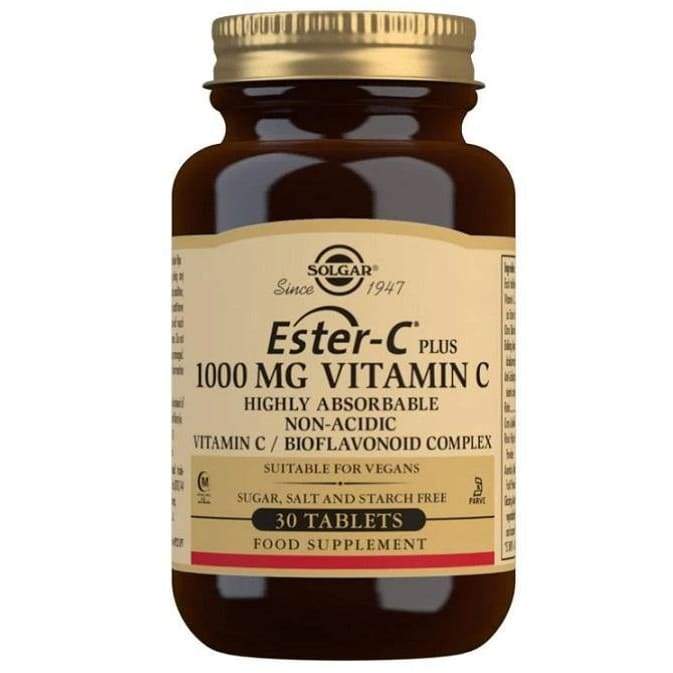 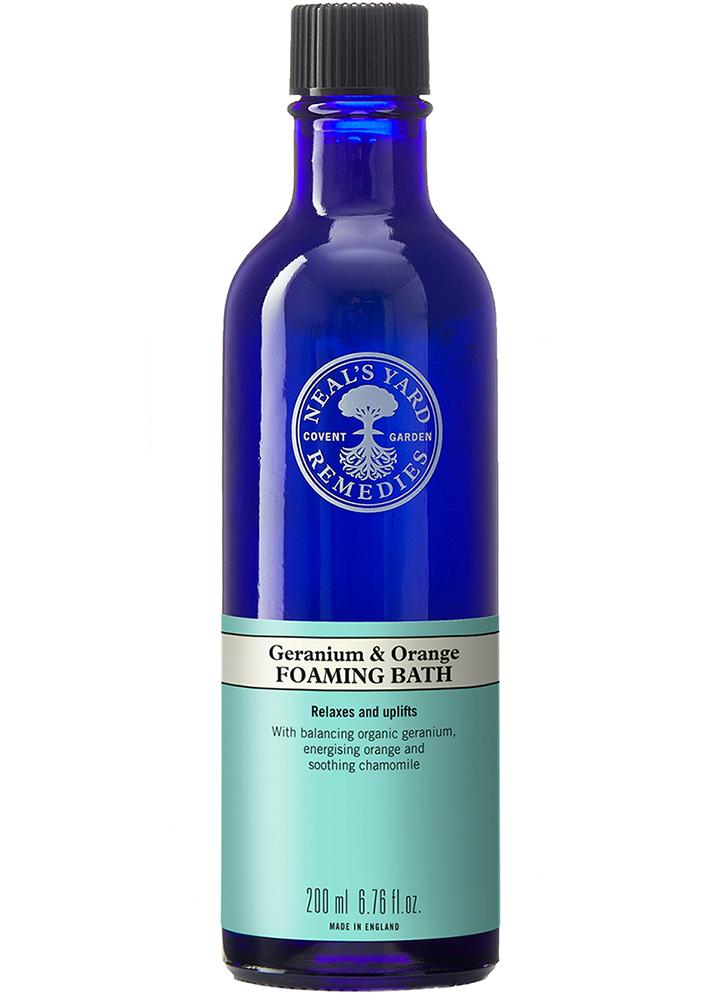 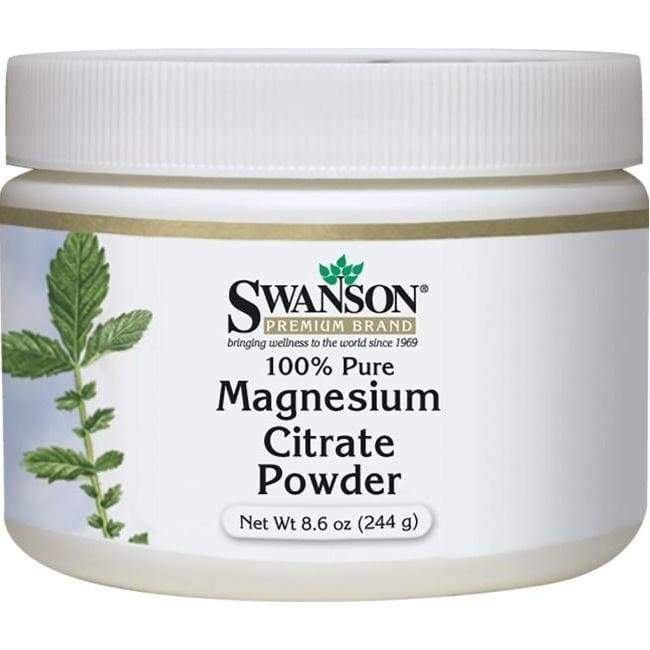 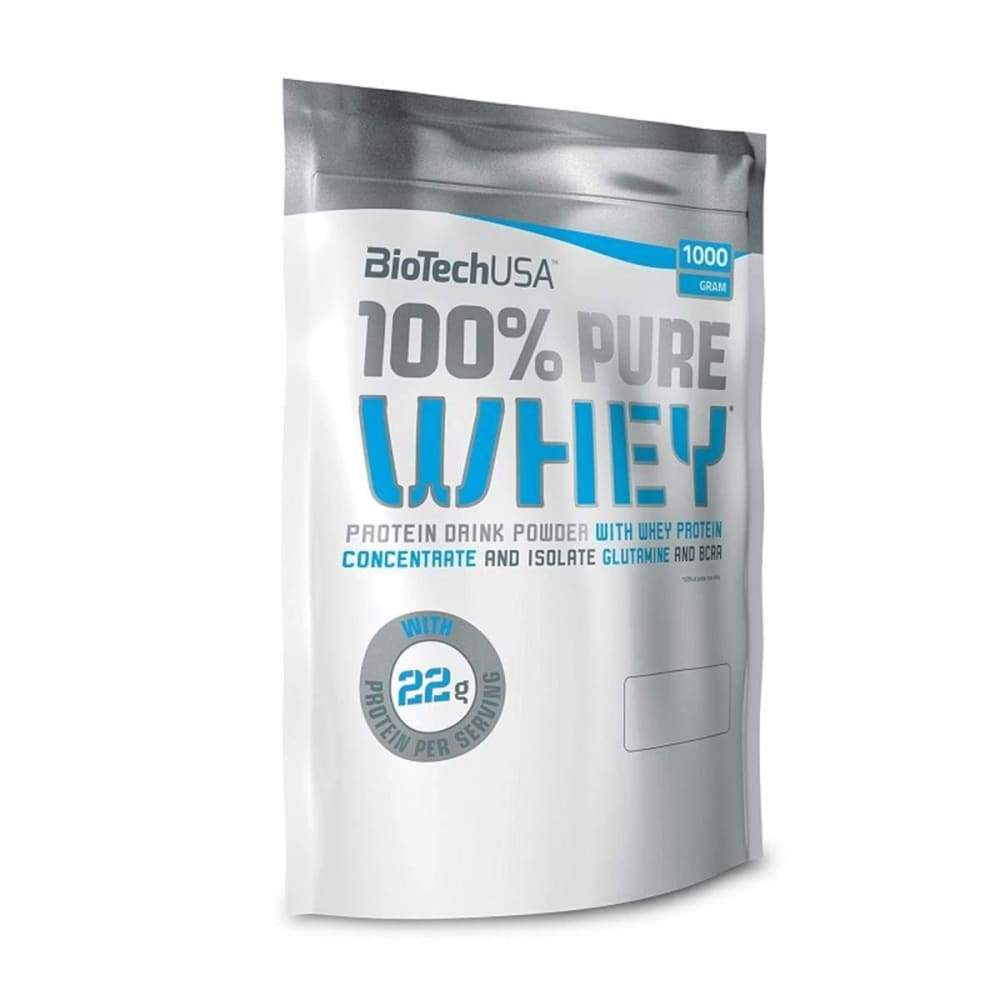