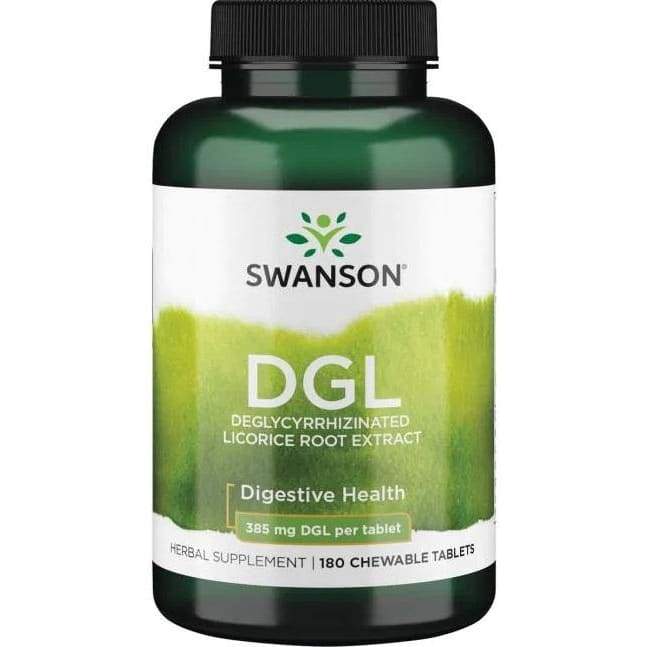 If you’re looking for a DGL supplement to both boost your health in a number of useful ways Swanson DGL licorice tablets are a great choice at an excellent value. Throughout the centuries, deglycyrrhizinated licorice (DGL) has been used by a number of cultures, as it was believed to be able to aid the body’s defense against a number of ailments. In fact, large amounts of licorice were discovered in King Tut’s tomb, presumably, so he could use it in the afterlife. Today DGL licorice extract is used by many to provides specific support for sensitive gastrointestinal tissues by providing a protective coating for the mucosal lining of the esophagus, stomach, and intestinal tract. 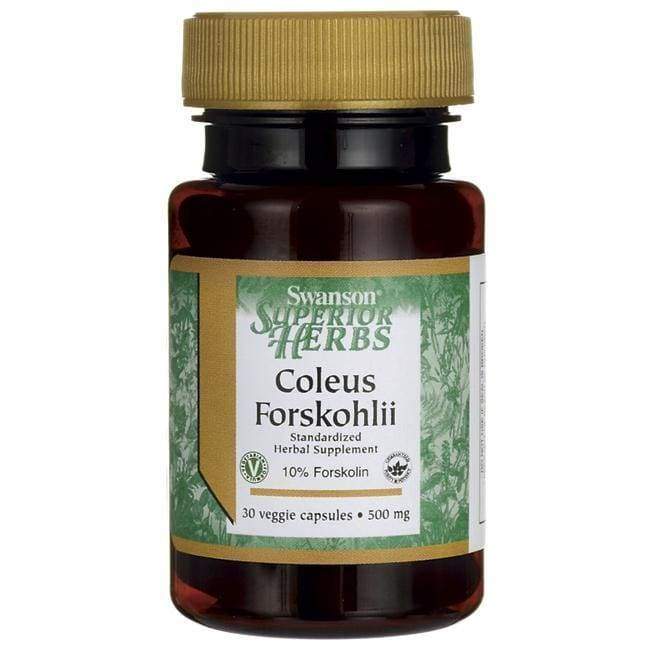 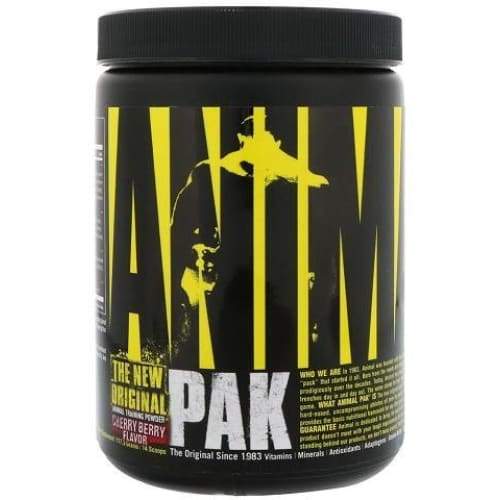 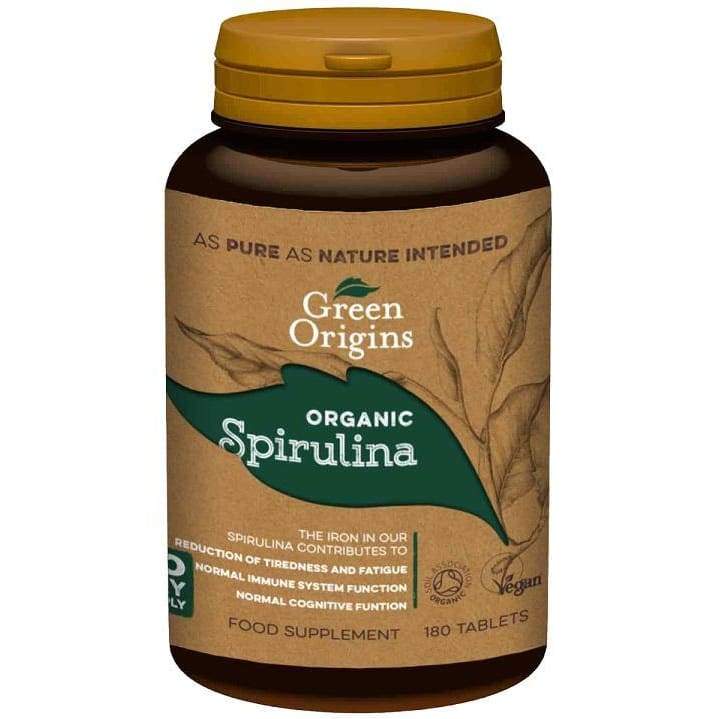 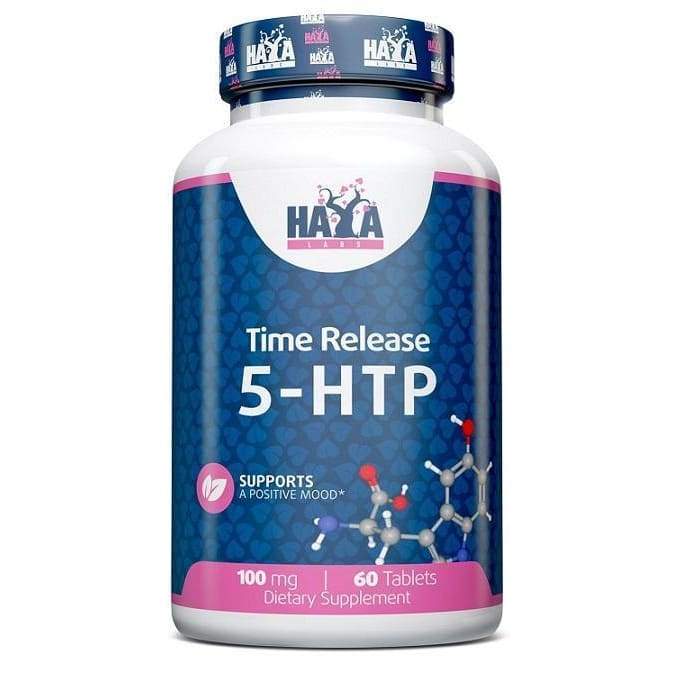 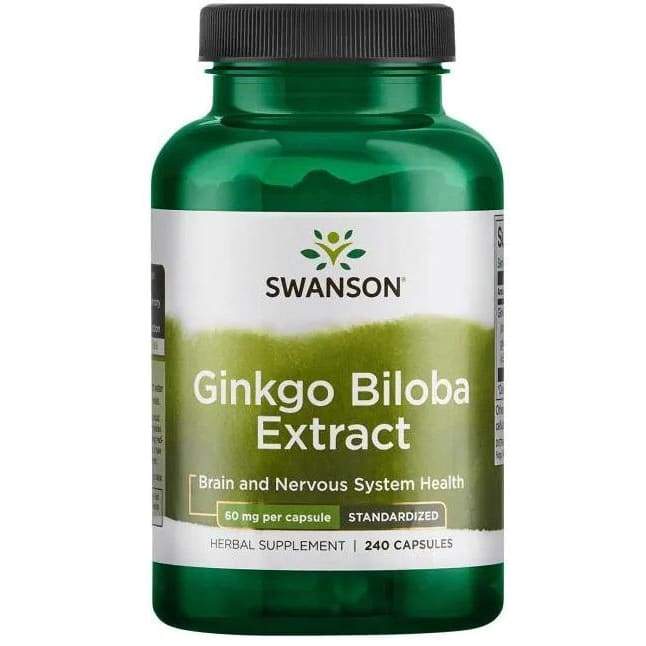 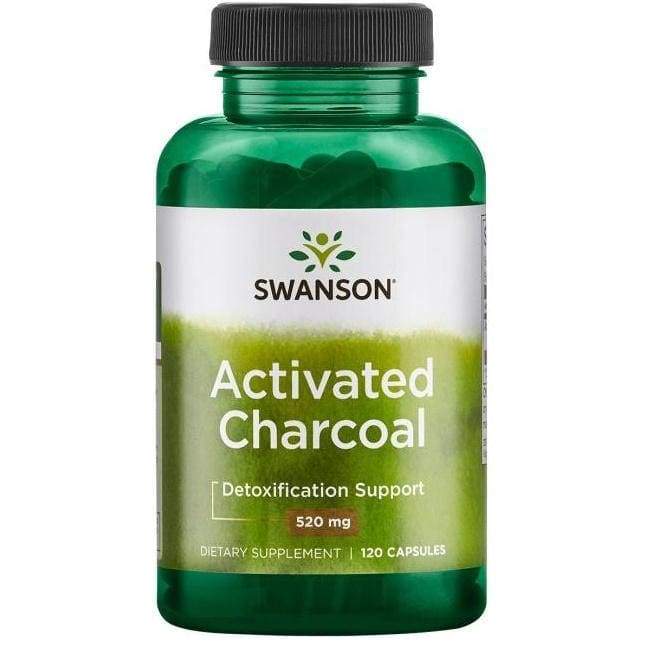 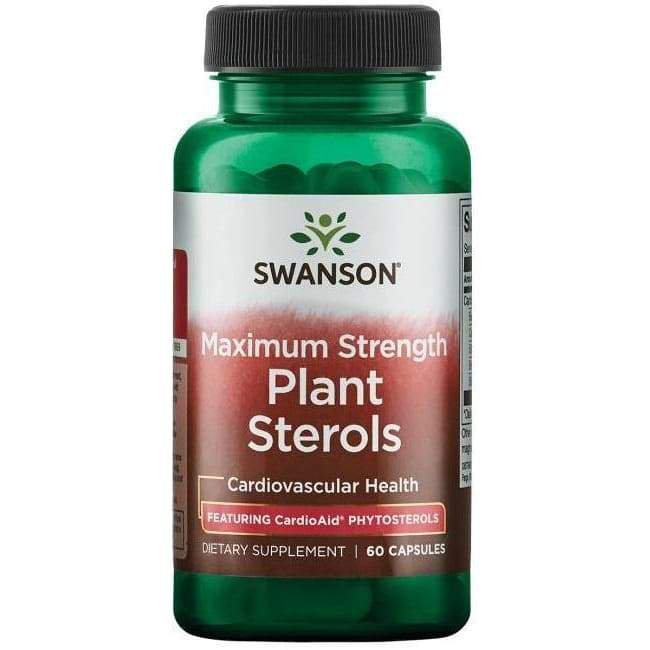 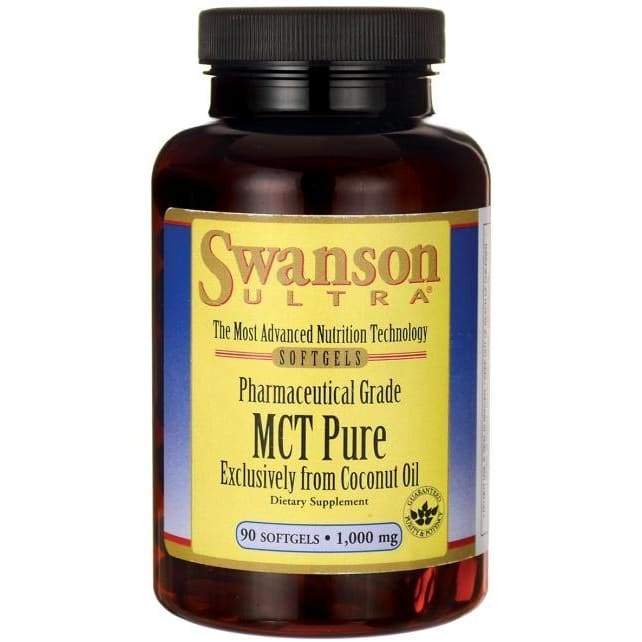 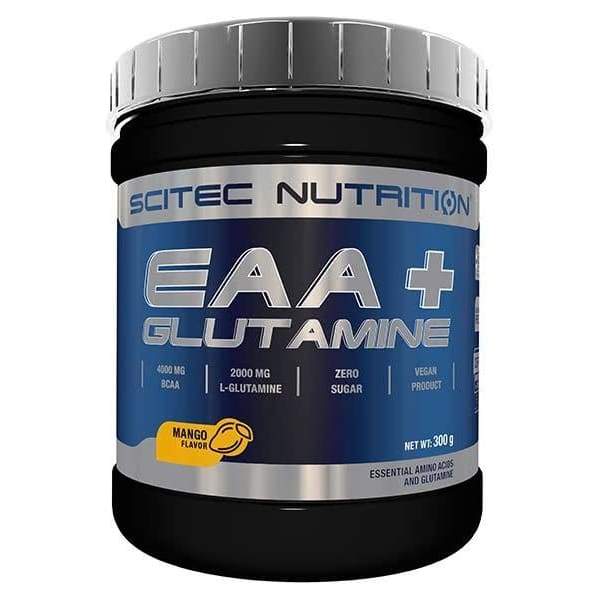 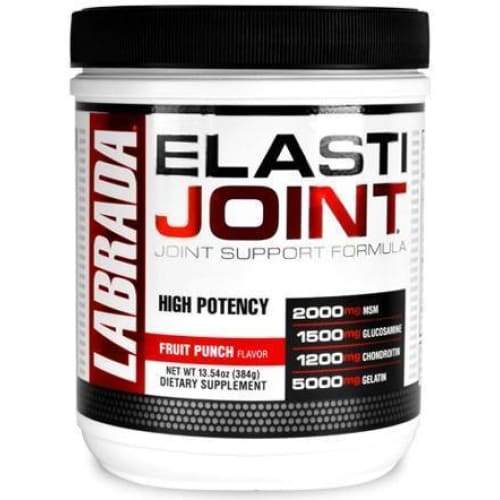 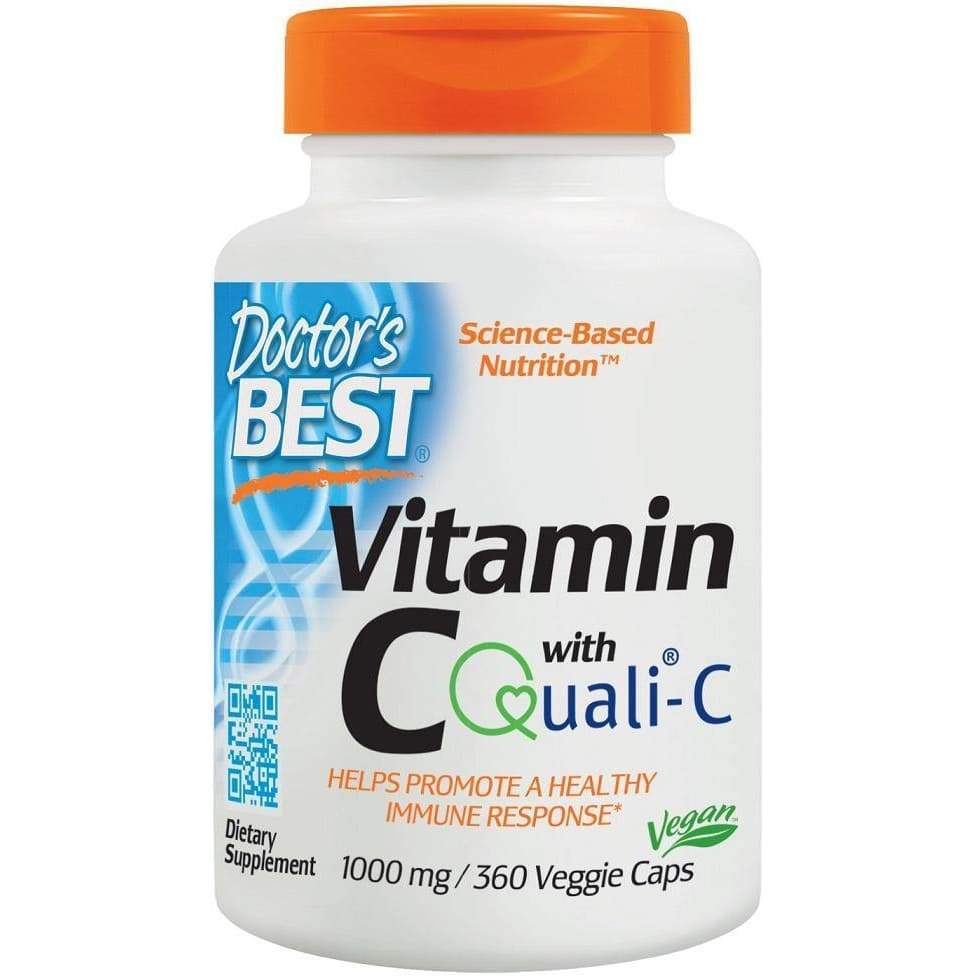