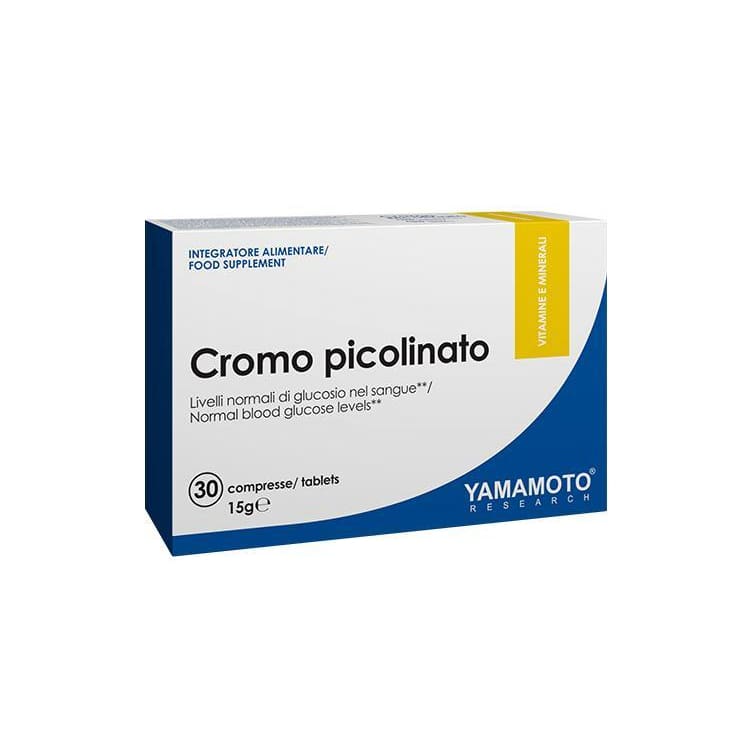 Chromium is a metal found in the body in very small quantities, a trace element, however, defined as “essential” for the normal metabolism of carbohydrates and lipids, which also acts on the metabolism of corticosteroids. As Cr is a nutritional factor whose effectiveness is only clear in people who suffer from a limited or serious deficiency. At the physiological level, chromium is very important because it is part of the GTF, the glucose tolerance factor, a molecule that enhances the effect of insulin. We should bear in mind that one of the diseases on the rise in the new millennium is undoubtedly Diabetes, recent data in fact shows there are 98 million diabetics in China, 65 million in India, 24 million in the United States and 12 million in Brazil. In Italy there are 3 million cases (growing), but only a rather low percentage of these is represented by type 1 diabetes. This disease is advancing rapidly in particular in industrialised countries, where the main cause is bad eating habits, with an increasingly high presence of very refined foods (in particular sugars and trans-fats) and an increasingly sedentary lifestyle with little or no physical activity. Type 2 diabetes leads in almost all cases to the onset of Insulin Resistance, a condition in which there is a reduced sensitivity towards insulin which leads to high blood sugar levels. It is as a result of this situation that the scientific community has begun to show an interest in chromium, which permits improved sensitivity towards insulin by binding to the insulin molecule and its specific receptor, and it would permit an increase the cellular mechanisms of glucose entry and metabolism. Increasing the uptake of plasma glucose into tissues. Chromium is recommended as a supplement to improve insulin control, showing better blood glucose stabilisation, in people with type 1 and 2 pre-diabetes, and in people with high blood sugar due to steroid drugs. It is also used as a useful supplement for polycystic ovary syndrome (PCOS), it is efficient in lowering bad cholesterol and increasing good cholesterol, particularly in people taking beta-blocker heart medications, but it is important to note that in addition to lowering cholesterol and triglyceride levels in individuals with non-insulin-dependent diabetes mellitus, chromium supplements reduce blood lipids even in healthy people. In clinical studies conducted on patients with type 2 diabetes mellitus, supplementing the diet with chromium has be shown to decrease glucose levels, improving tolerance to it, lowering insulin, total cholesterol and triglyceride levels and proving to be able to increase levels of HDL cholesterol. Our dietary supplement is found in the form of “Picolinate Salt”, or as “Chromium picolinate”, the organic form in which chromium is most easily assimilated by the body. This form with high bioavailability is a supplement that optimises insulin function and its use favours the reduction of triglyceride and LDL cholesterol levels. This ensures that it is also effective in reducing the associated comorbidity. 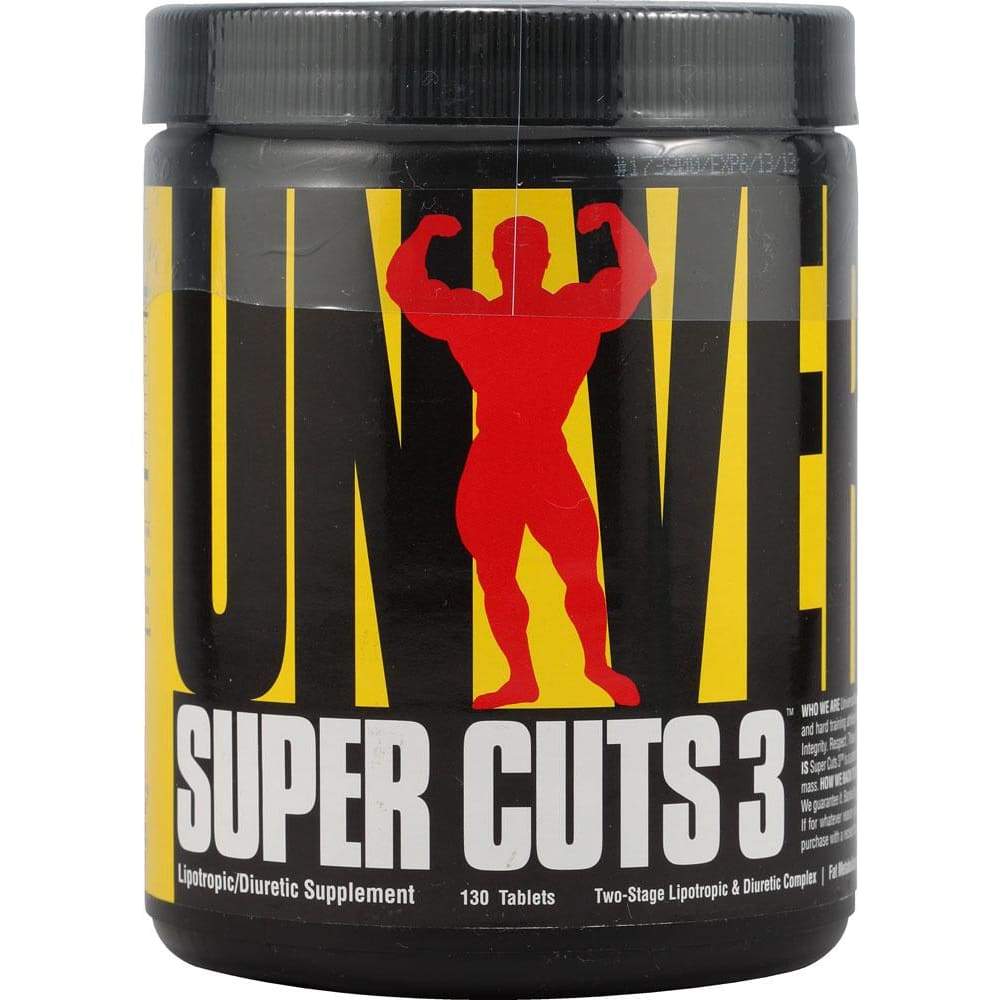 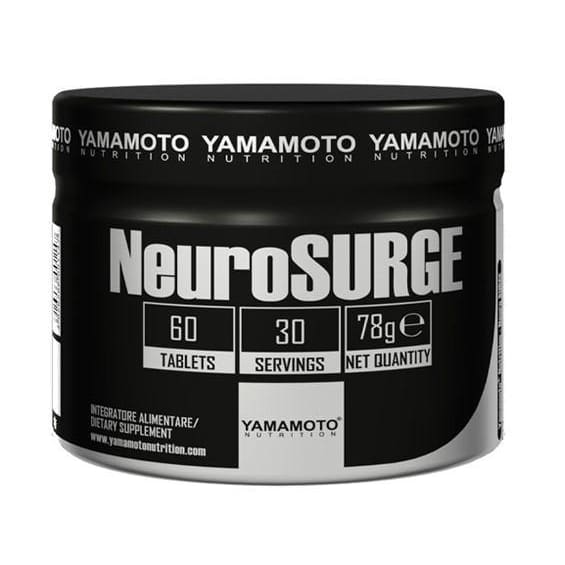 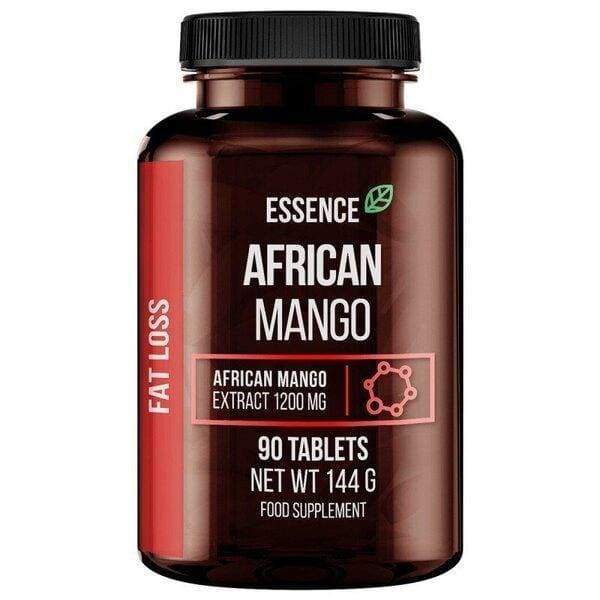 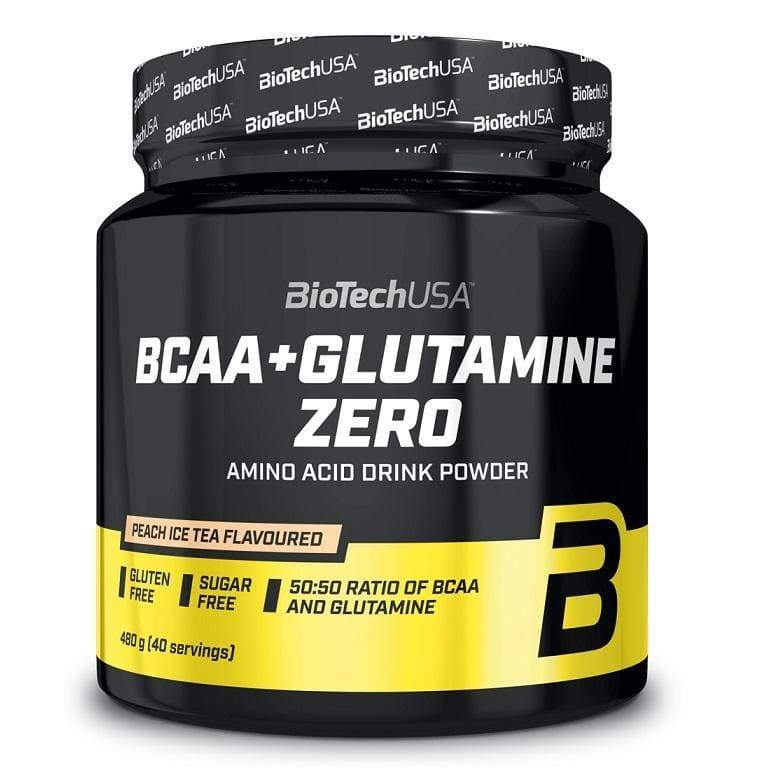 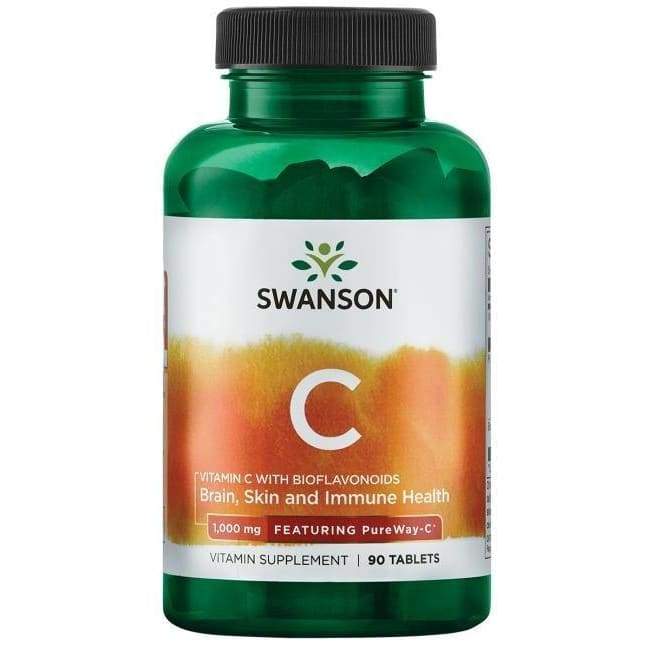 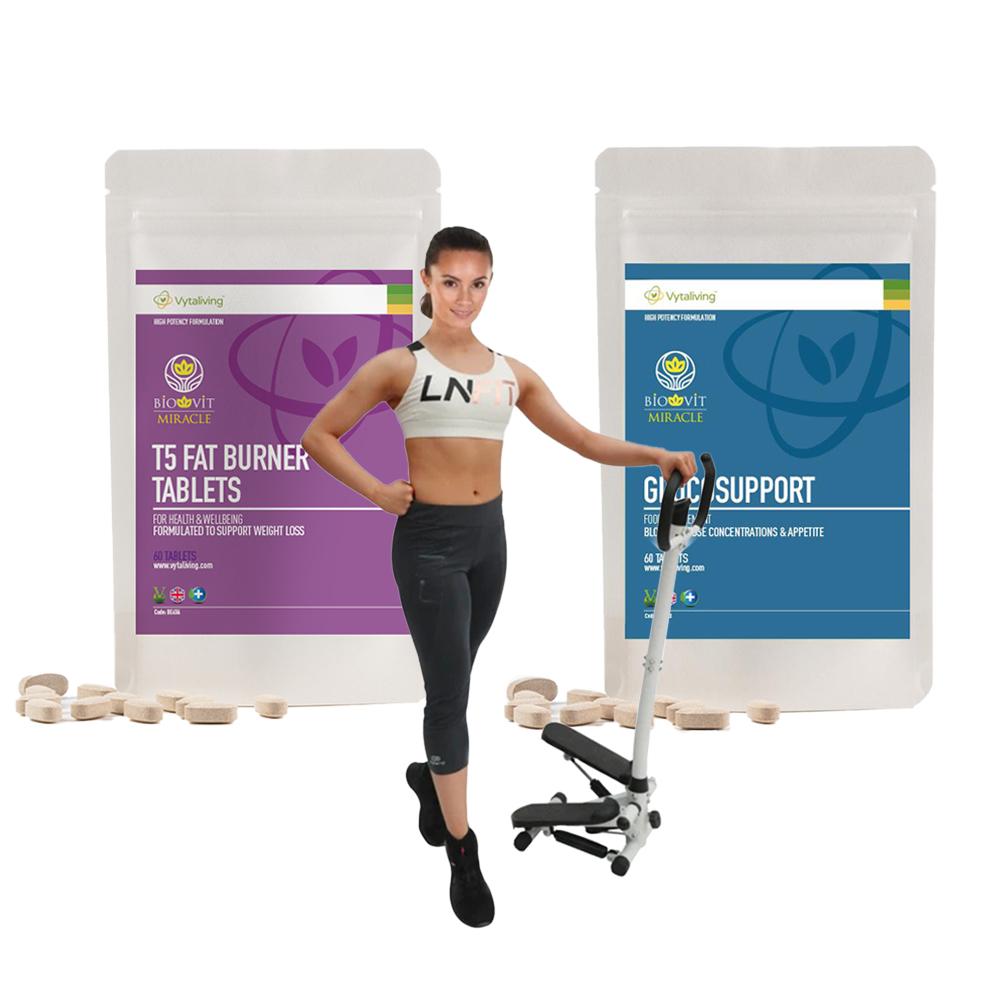 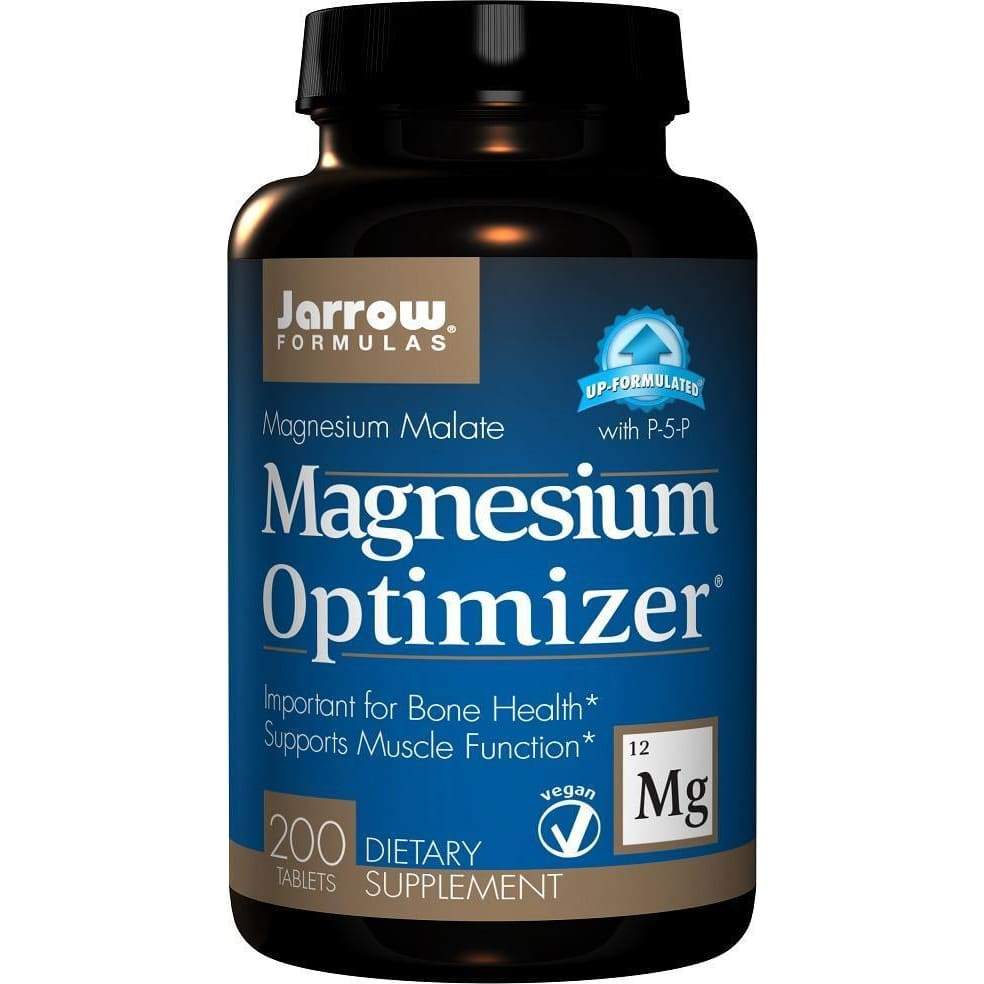 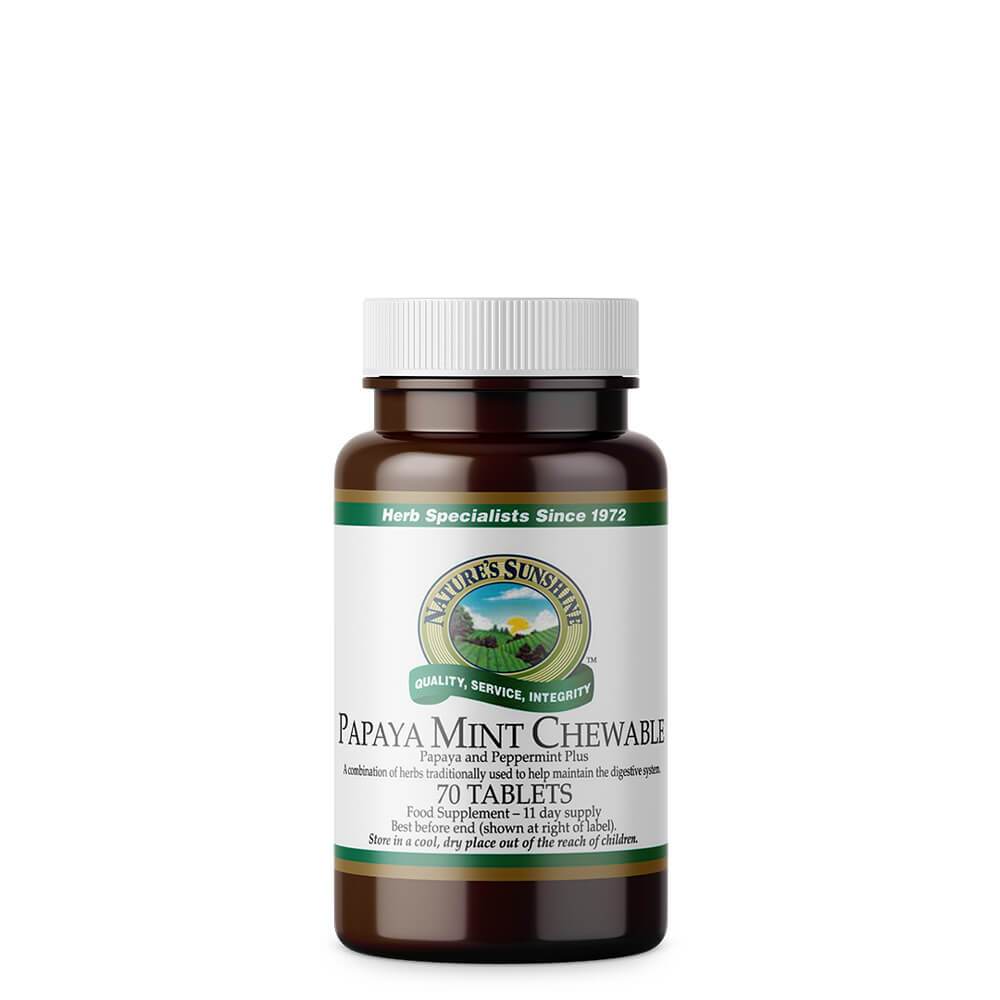 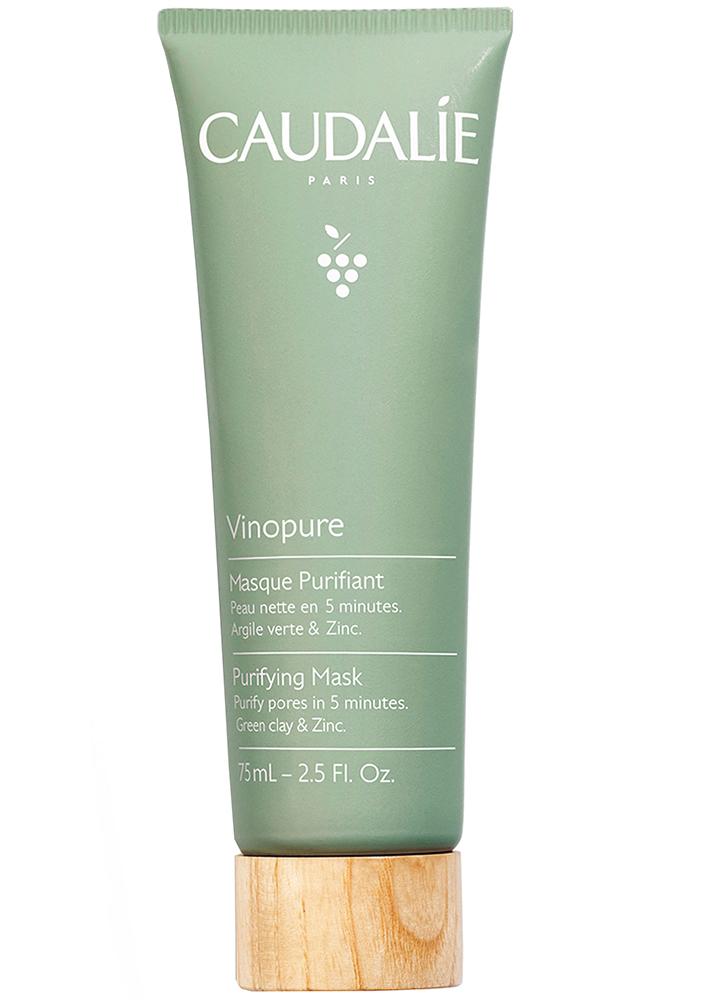 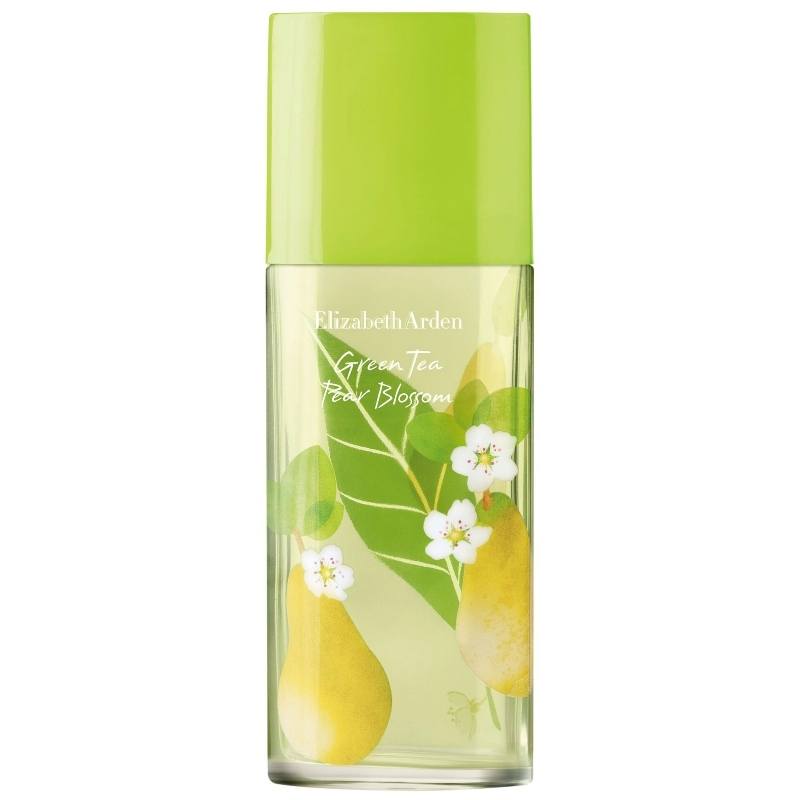 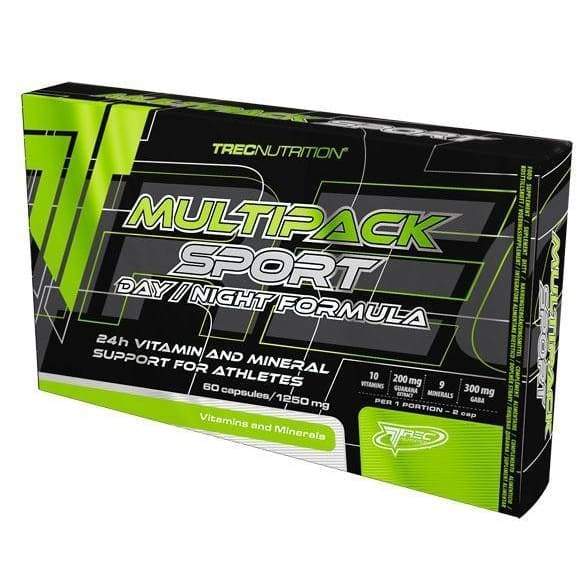 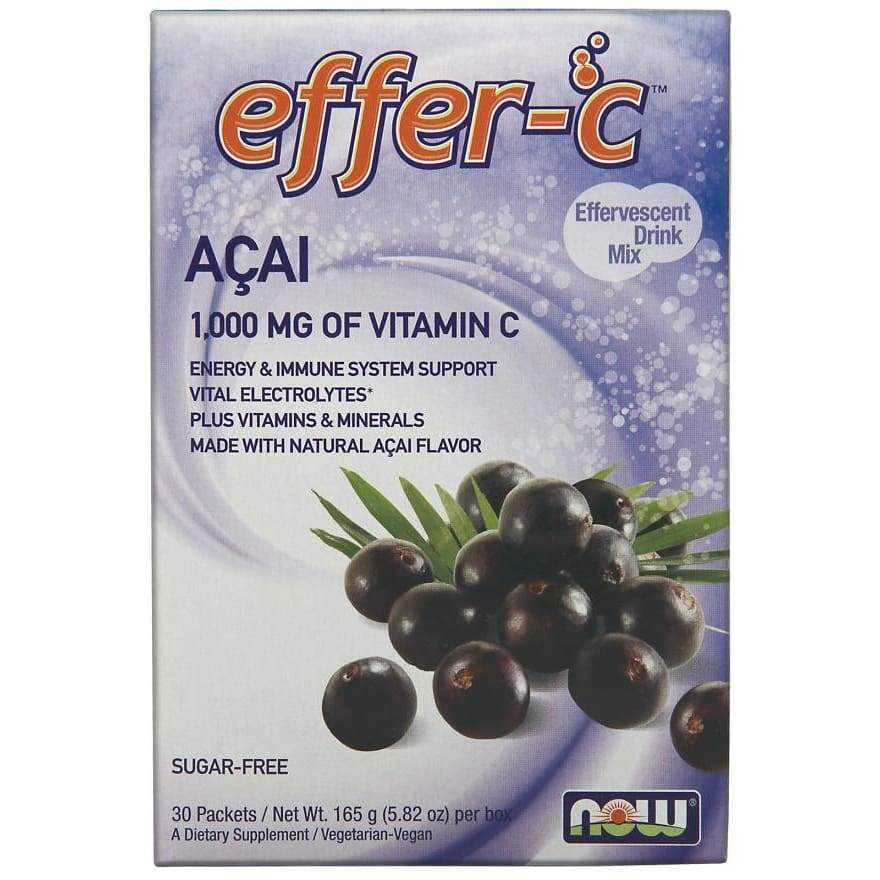