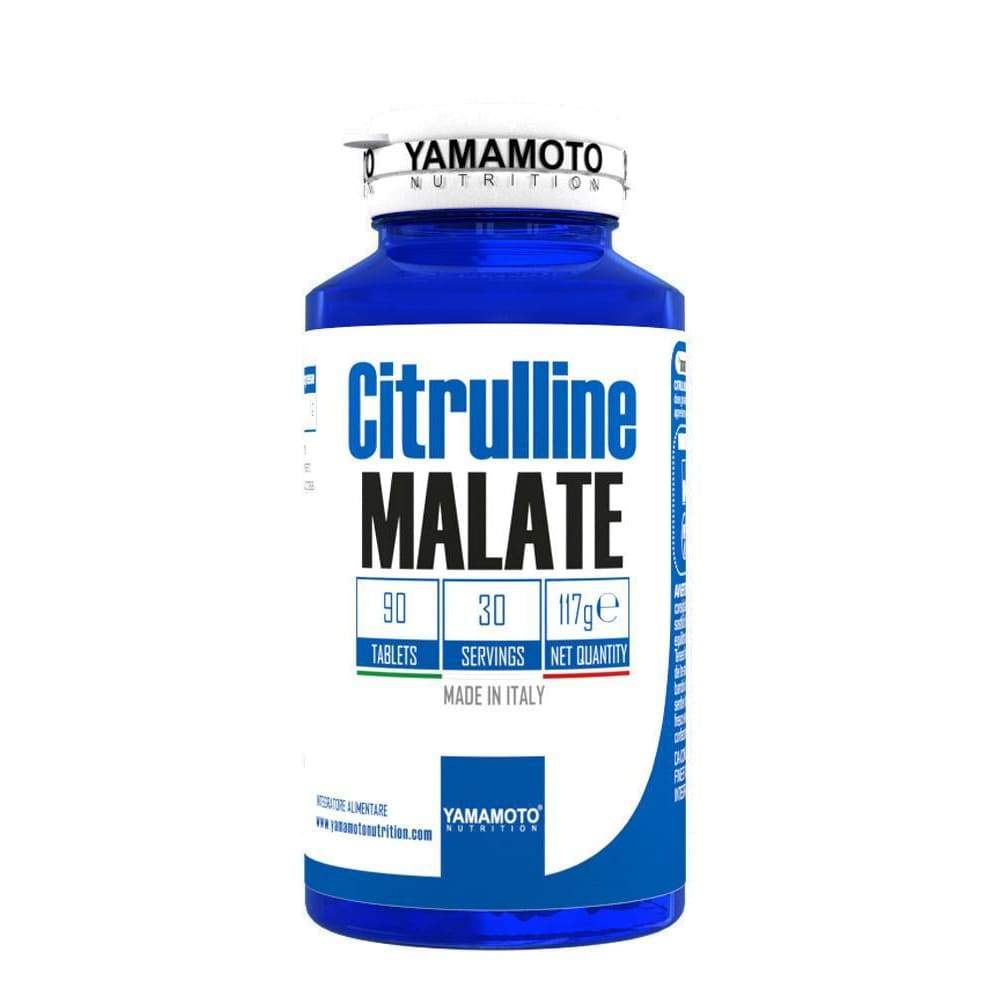 Yamamoto Nutrition presents Citrulline MALATE. Citrulline Malate is a dietary supplement that provides 3 grams of Citrulline Malate, also suitable for athletes who are preparing to undertake intense physical activity. Citrulline combined with malic acid forms citrulline malate. The amino acid citrulline is found in watermelon (Citrullus lanatus), while malic acid is an organic acid that abundant in nature (e.g. in fruits). Many proteins containing citrulline and both ingredients are key intermediates in metabolic cycles. Integration of L-Citrulline has been shown to be useful for increasing the levels of arginine (as well as of citrulline) in the blood, available for the synthesis of nitric oxide. as well as for the other functions it is associated with. When arginine, by increased availability, is converted into nitric oxide, it induces a vasodilatory effect by stimulating the cardiovascular system, and improves the reflex elasticity of blood vessels. The vasodilation induced by nitric oxide is used by doctors to treat mild erectile dysfunction, and by athletes to enhance their performance by increasing the blood supply, so more oxygen and nutrients are delivered to the tissues involved in the work. Citrulline Malate supplementation is popular among athletes and bodybuilders who train hard. 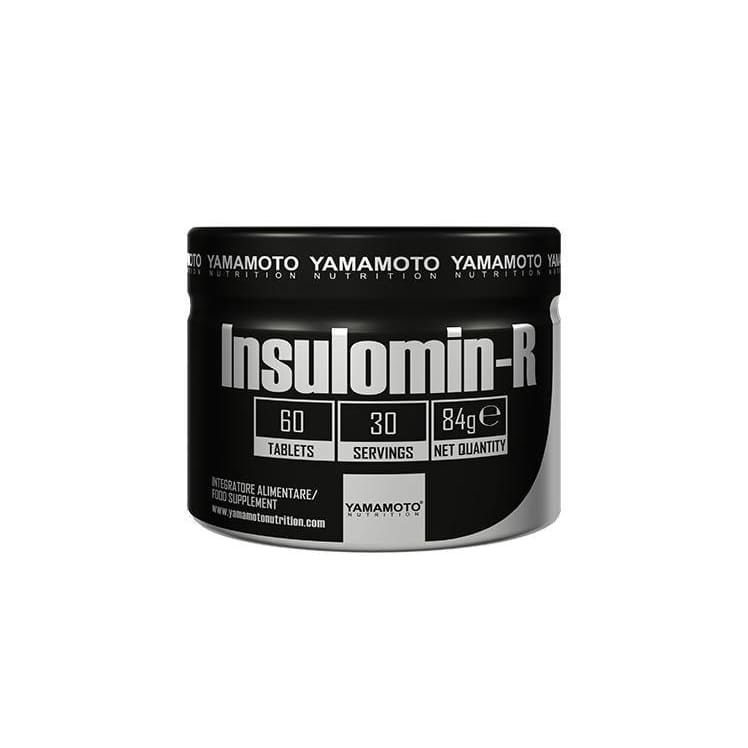 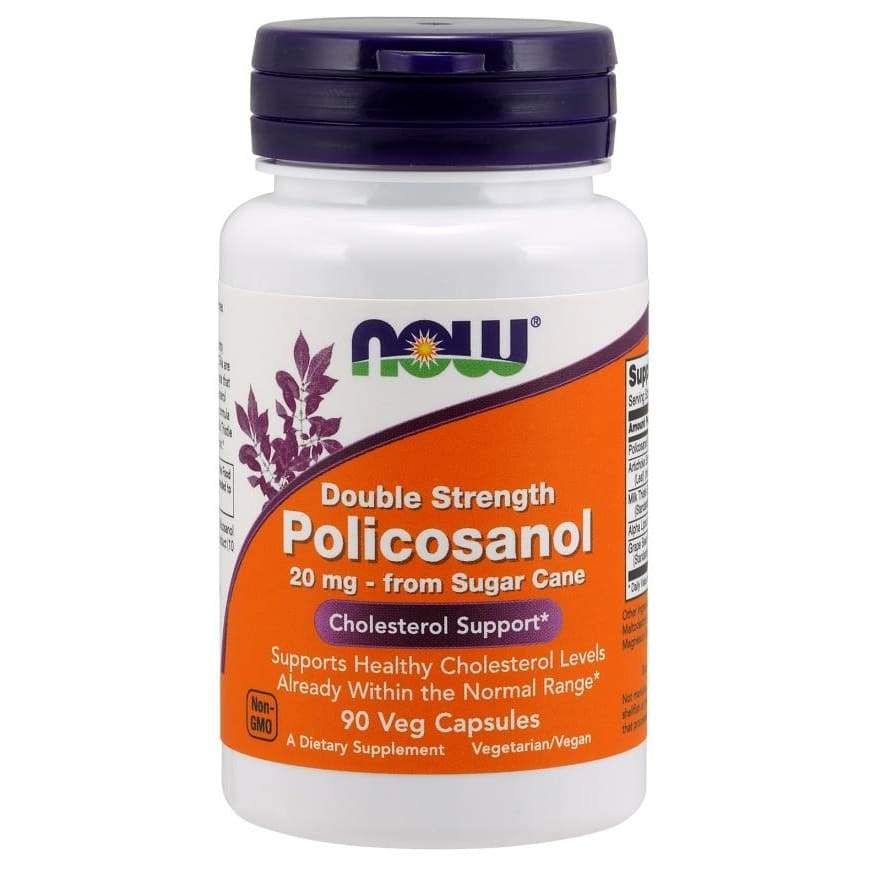 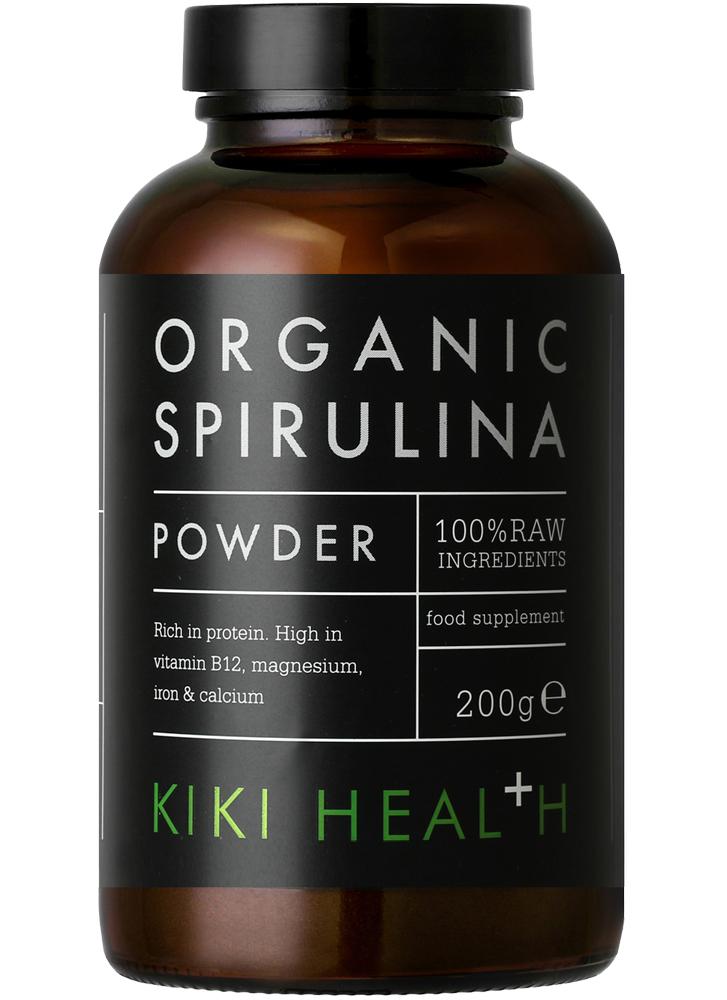 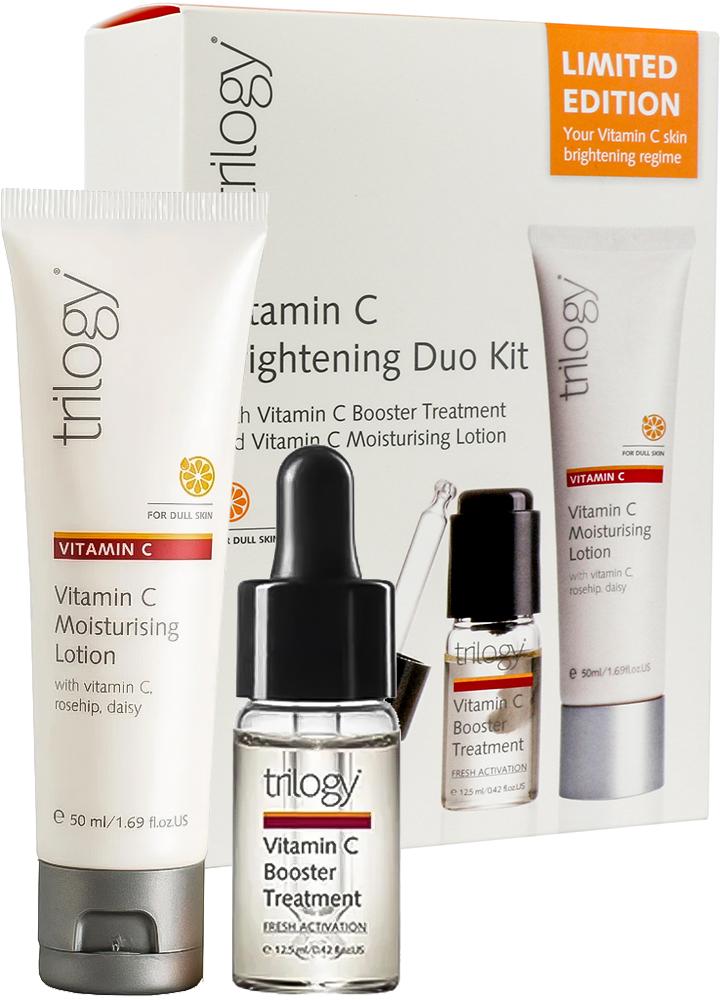 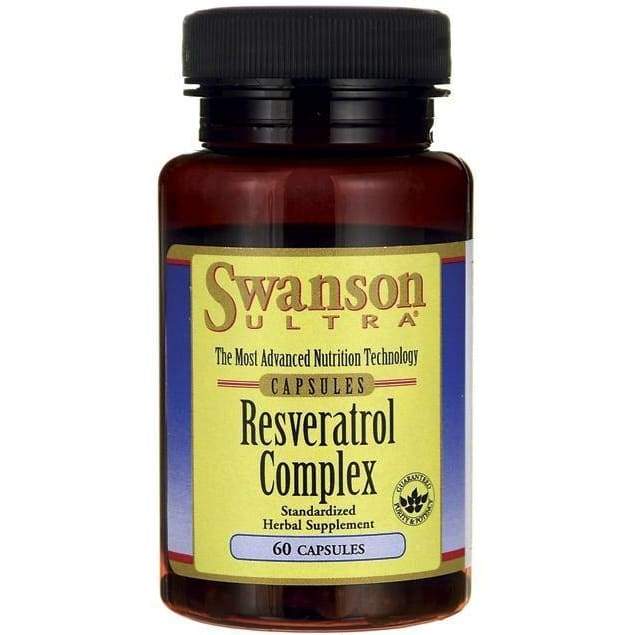 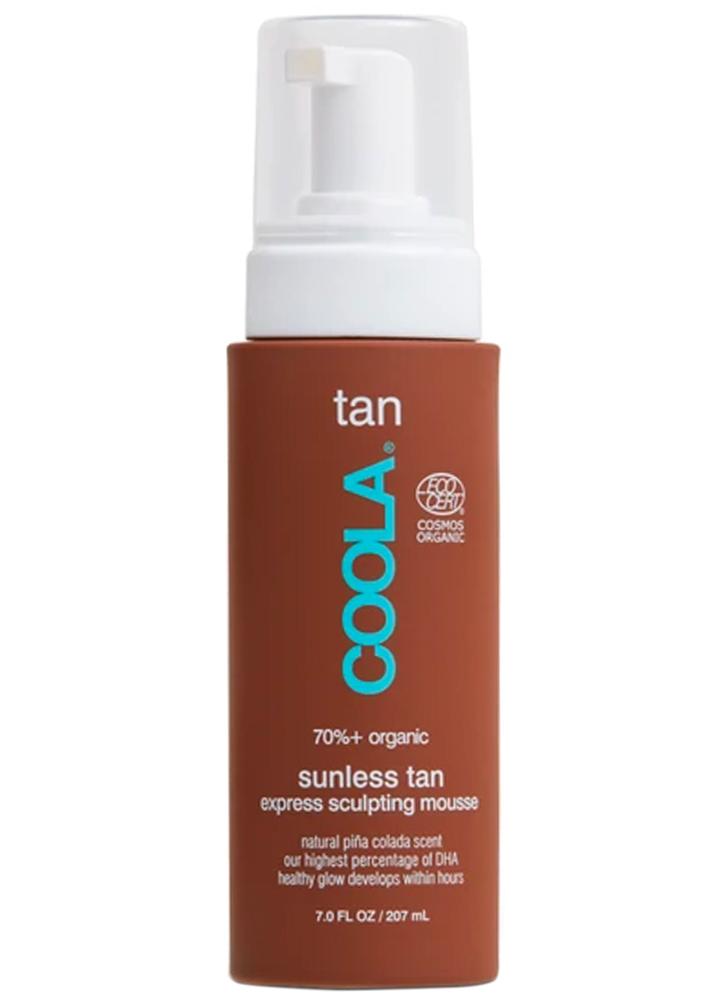 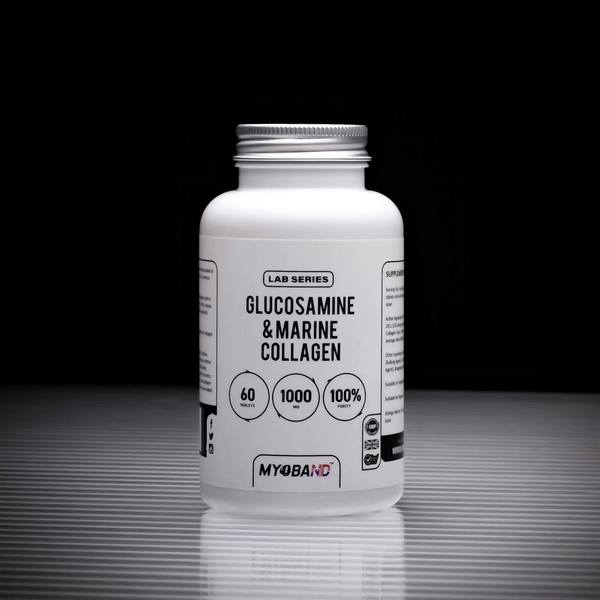 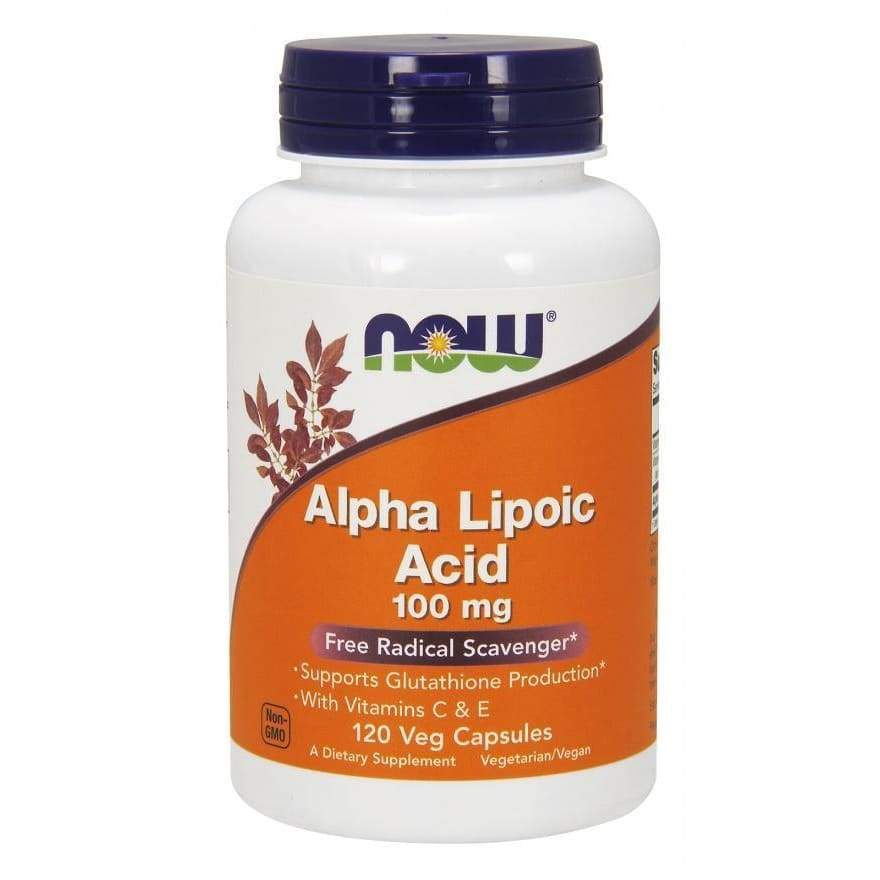 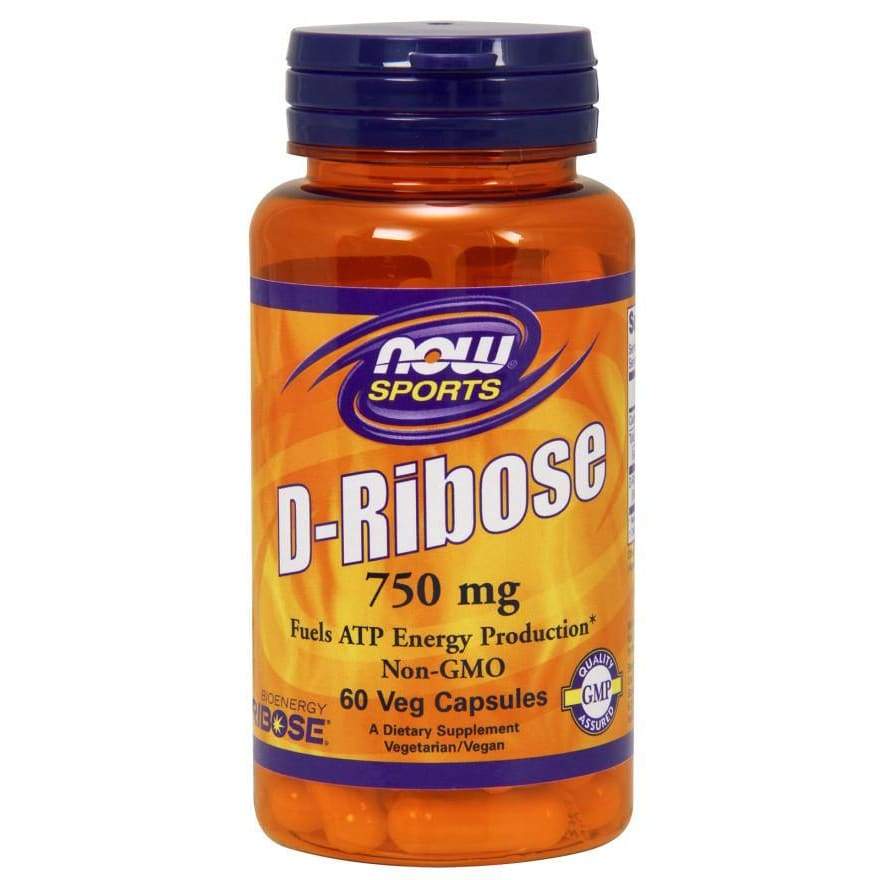 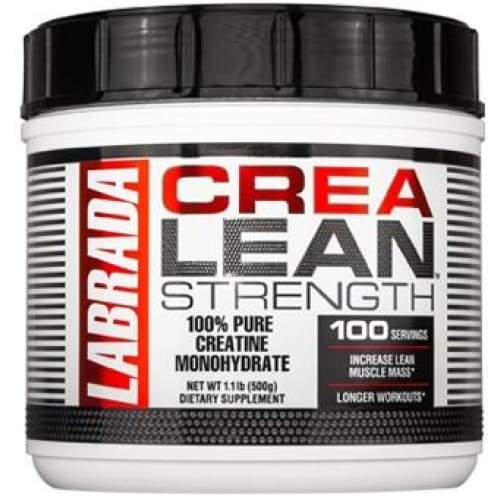 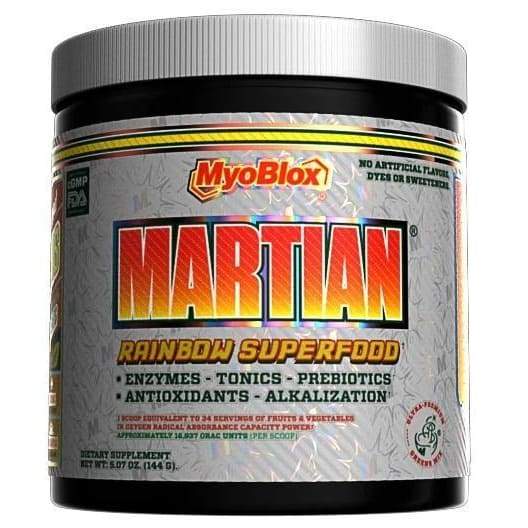 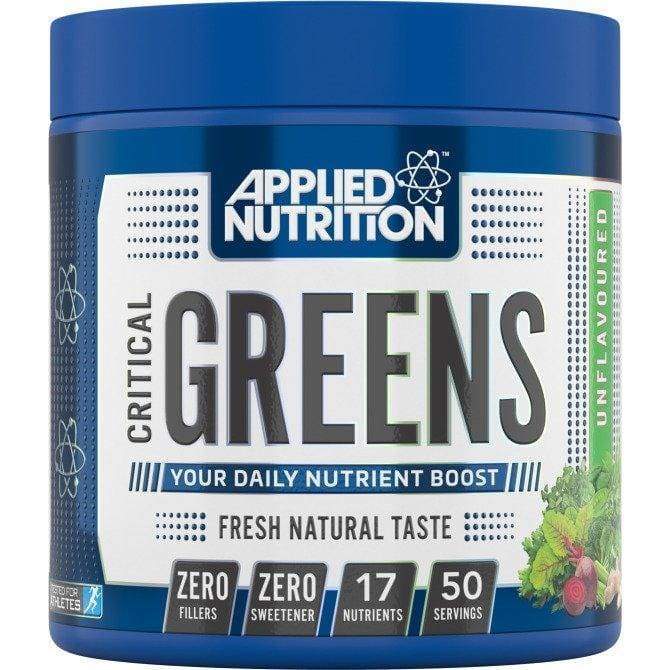