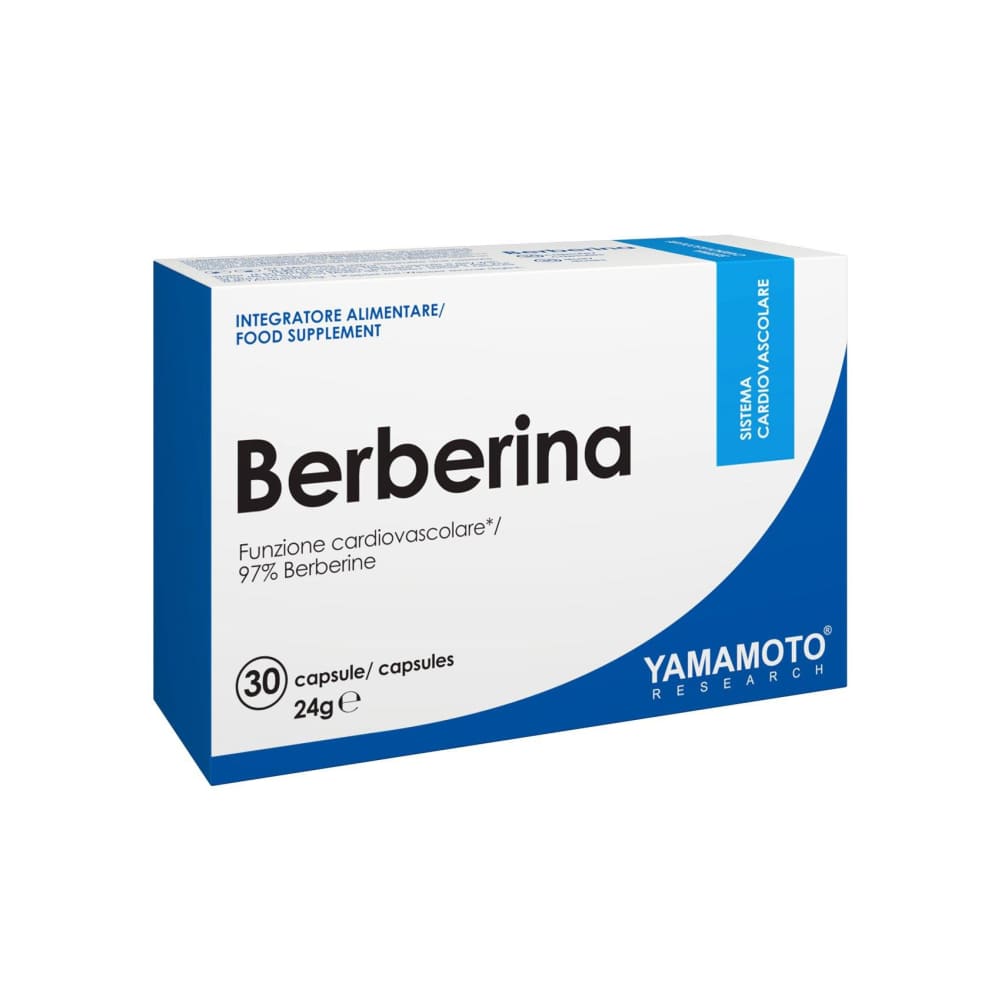 Berberine is a vegetable alkaloid with a bitter taste and an intense yellow colour, present in the bark, roots and stems of plants belonging to the genus Berberis, such as the barberry (Berberis vulgaris L.). It is a quaternary benzo isoquinolino alkaloid, contained in the roots, stem and bark of a plant commonly called “Barberry”. Barberry is a plant of the Berberidaceae family and is widespread both in Asia and in Europe. There are various species of this plant, of which the Berberis aristata L. is among the most used in Eastern Traditional Medicines. Berberine is the main compound and the one with the most evidence supporting its activity on the human organism on various fronts, but other important substances are also present, such as vitamin c (ascorbic acid), vitamin k, flavonoids, flavonols and coumarins. 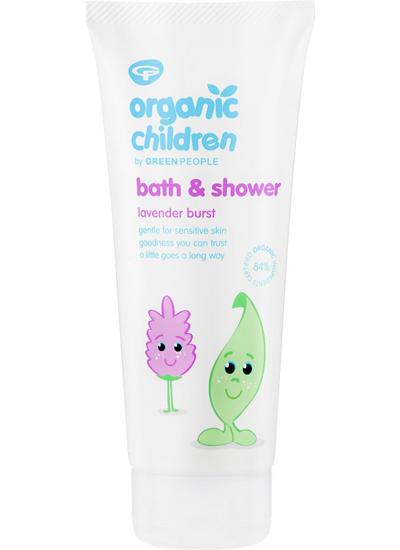 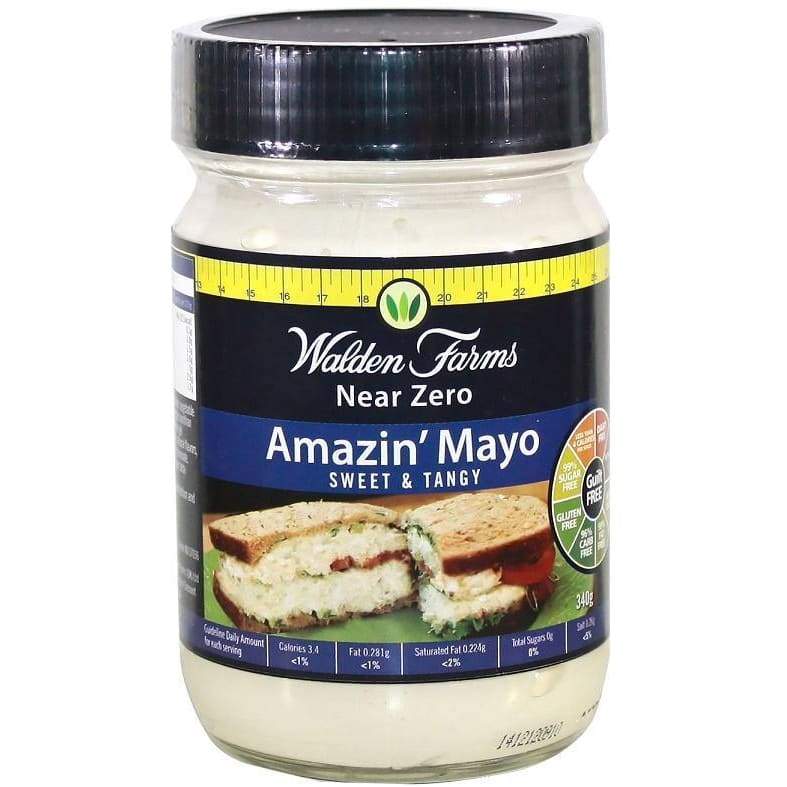 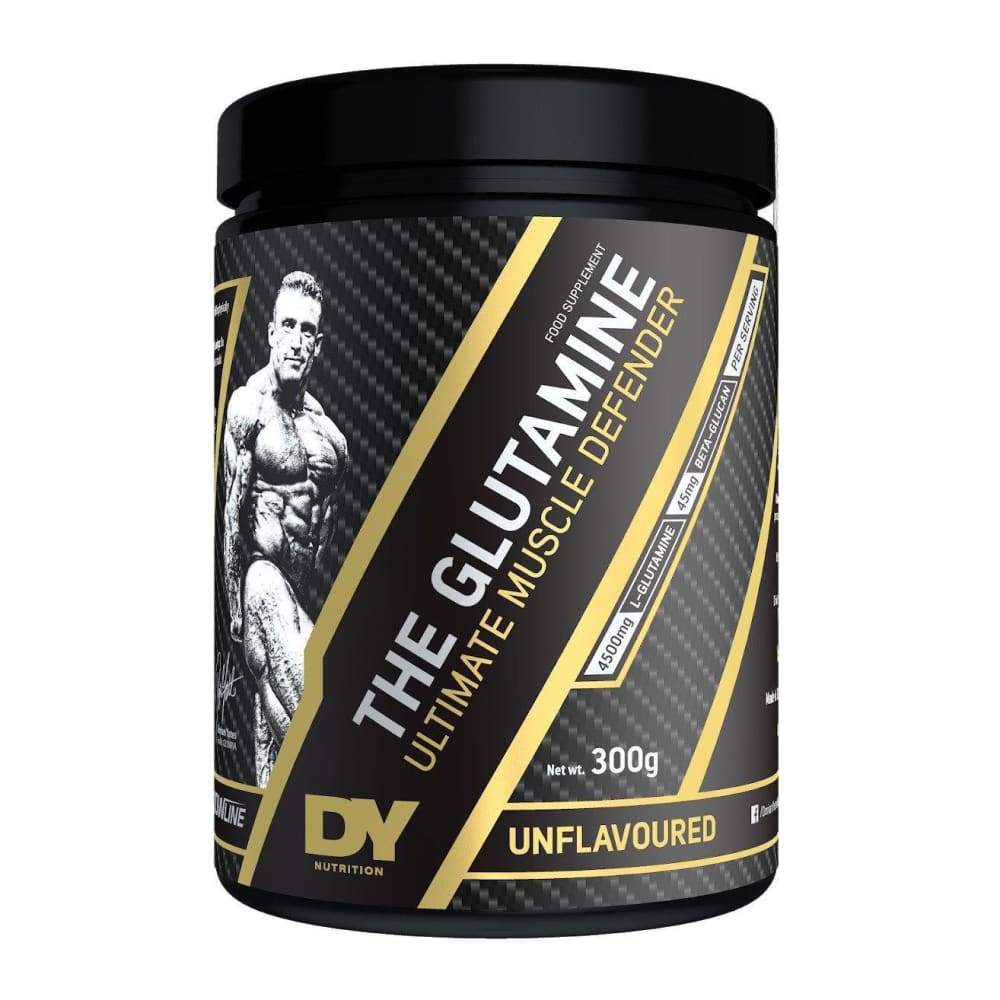 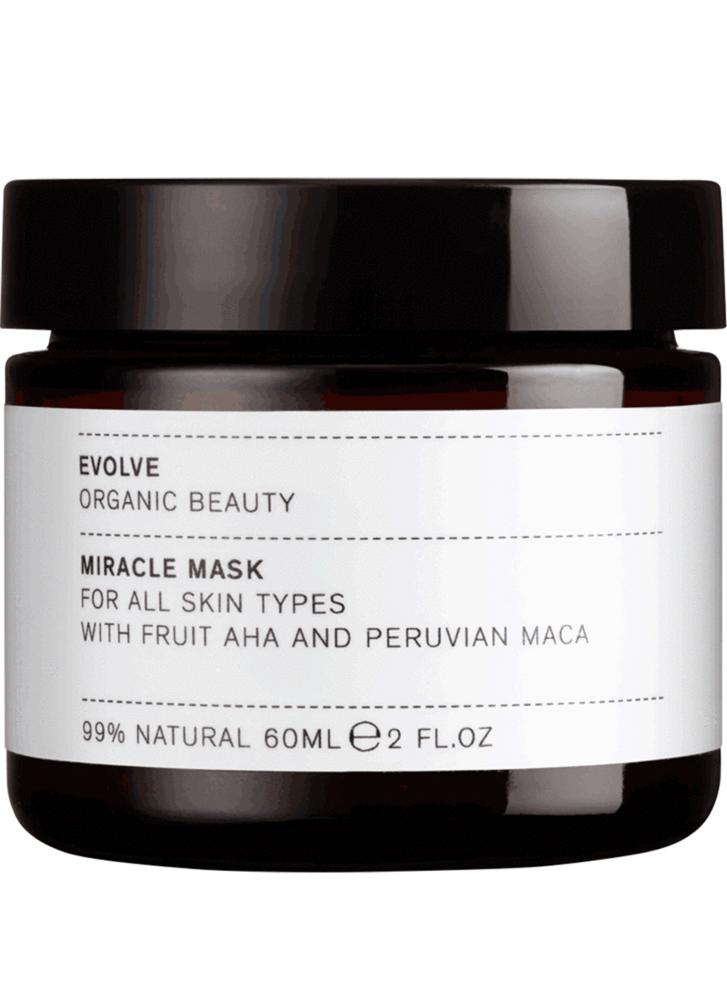 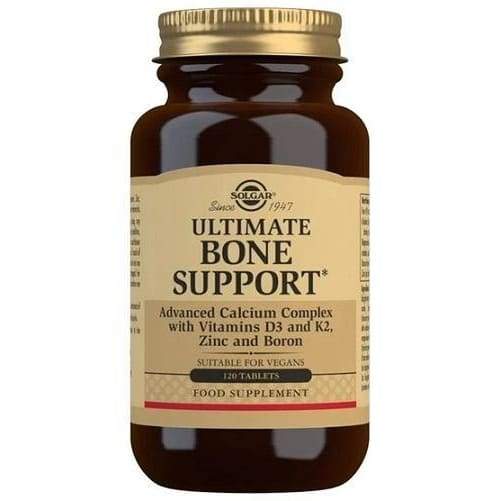 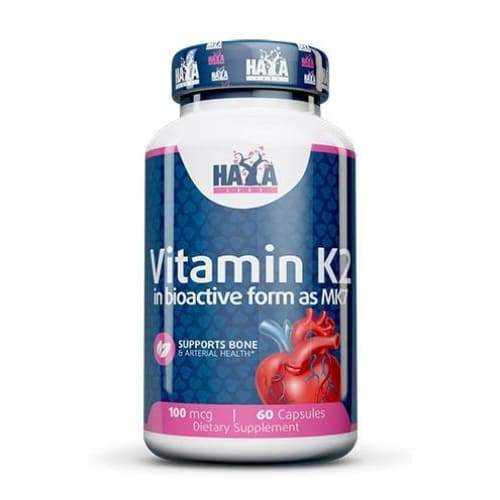 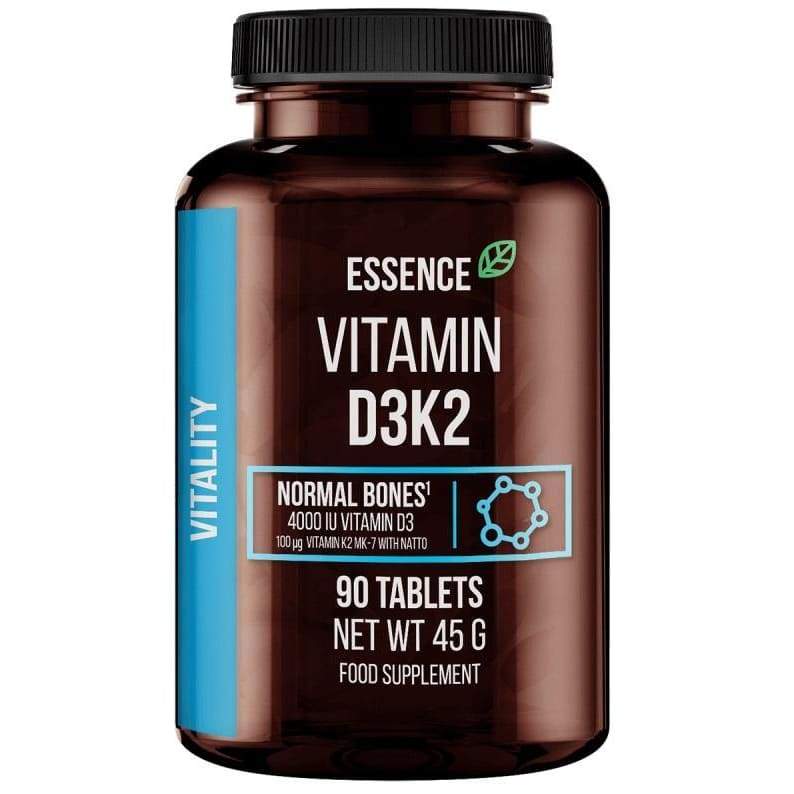 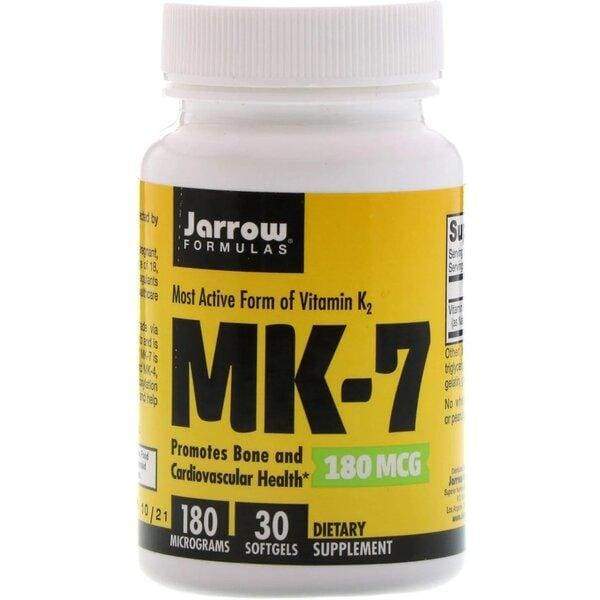 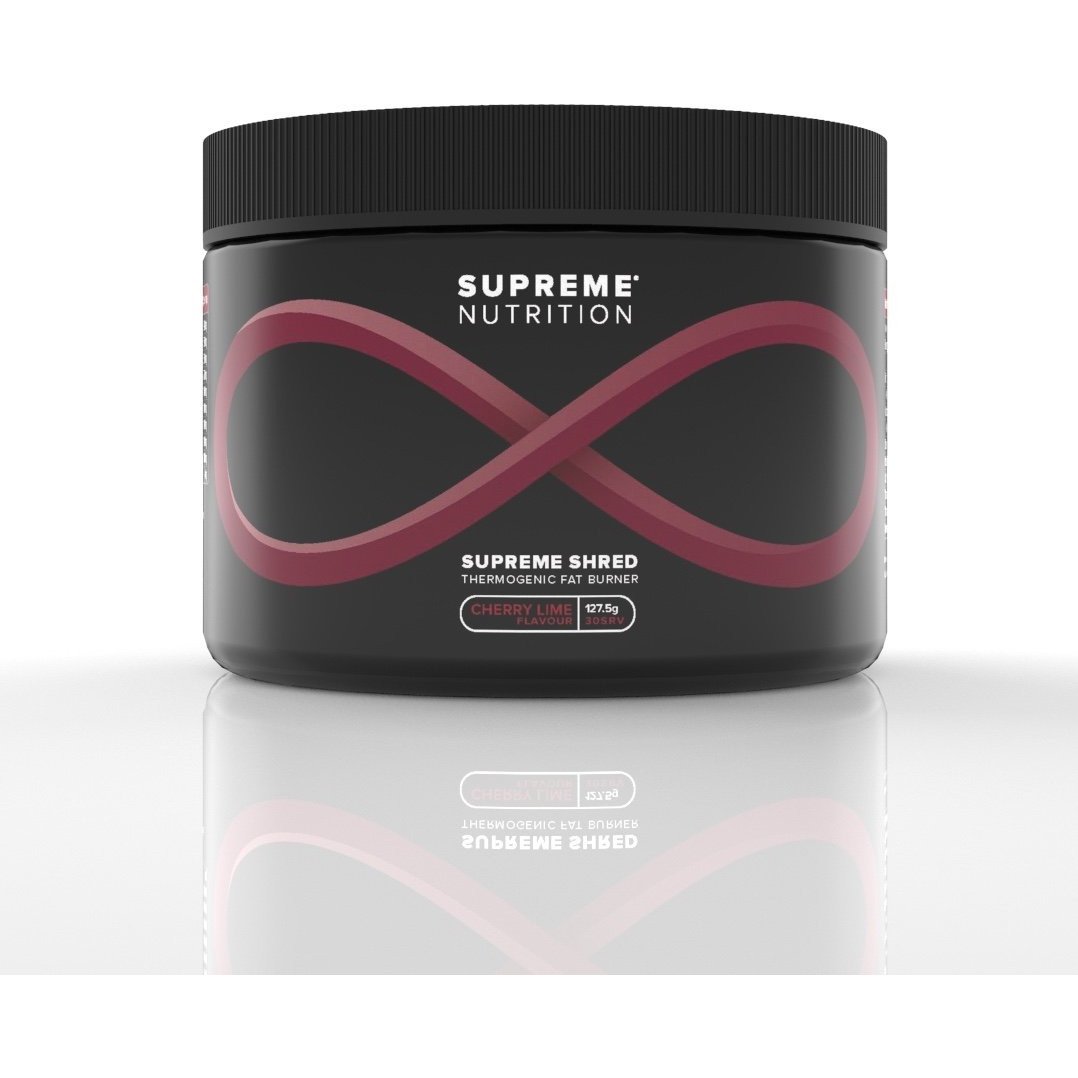 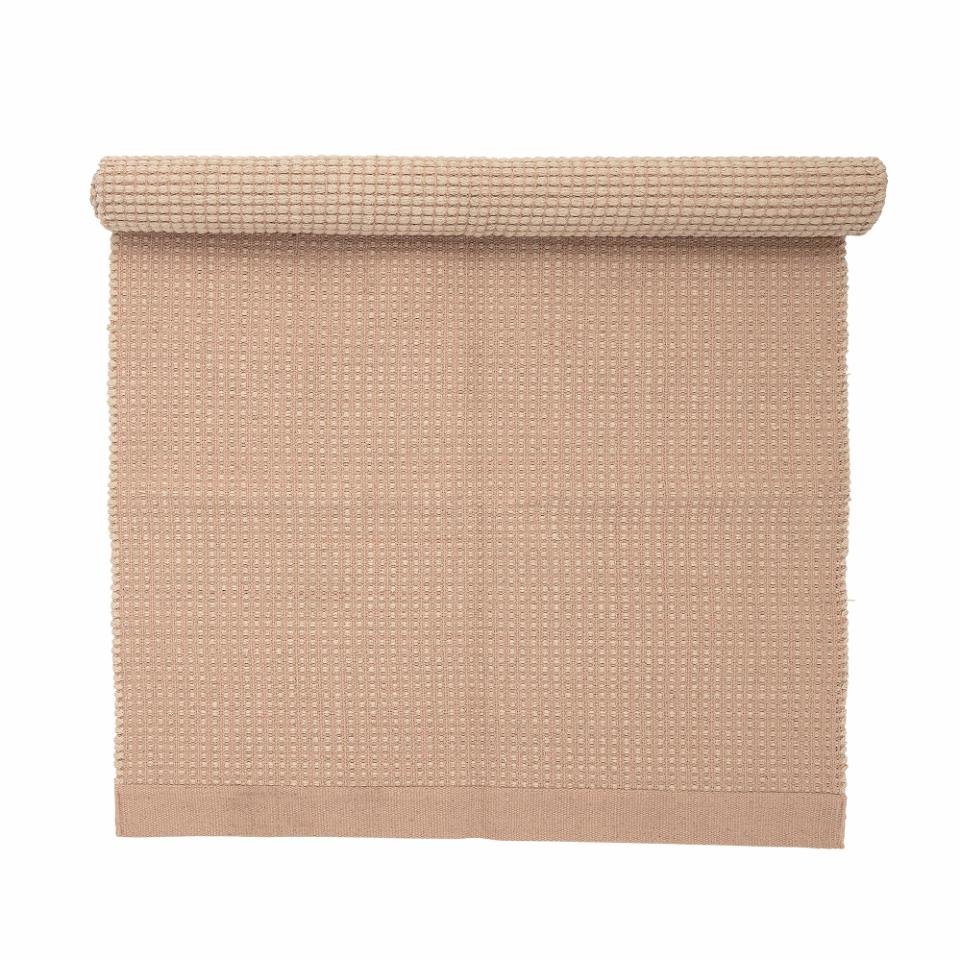 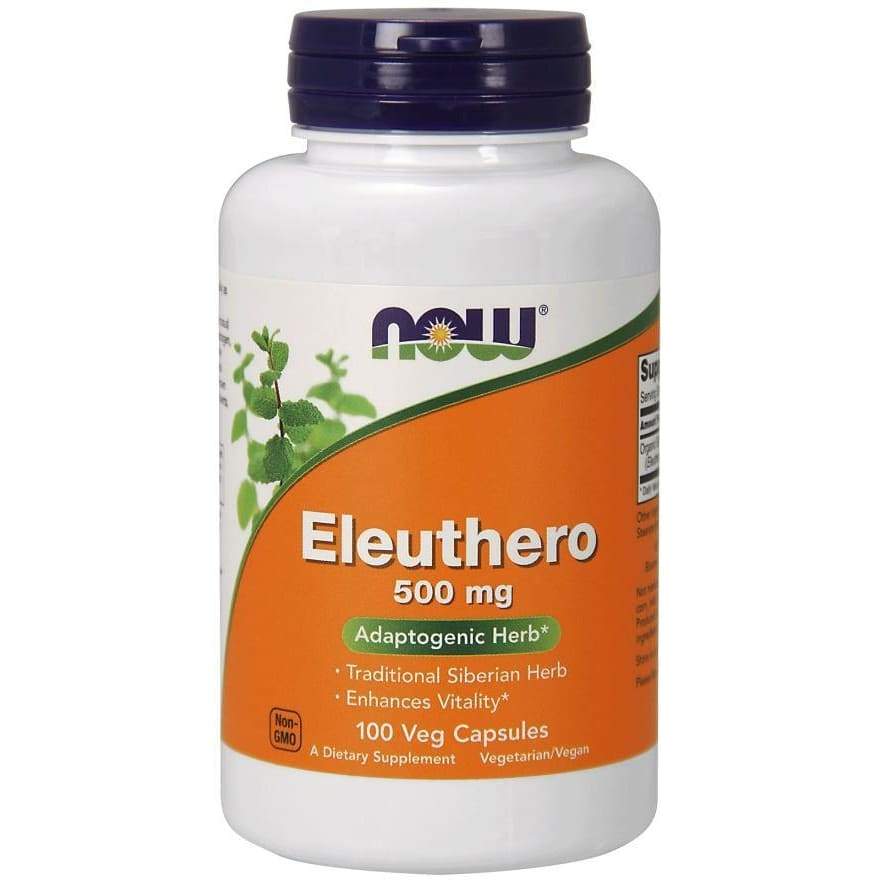 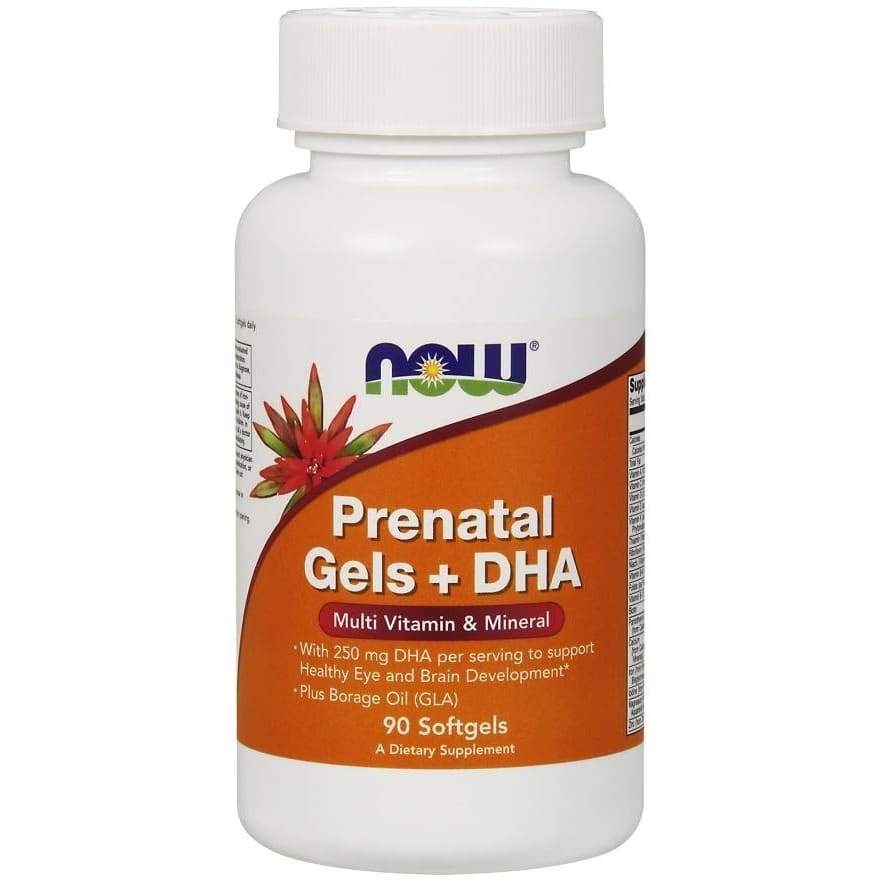