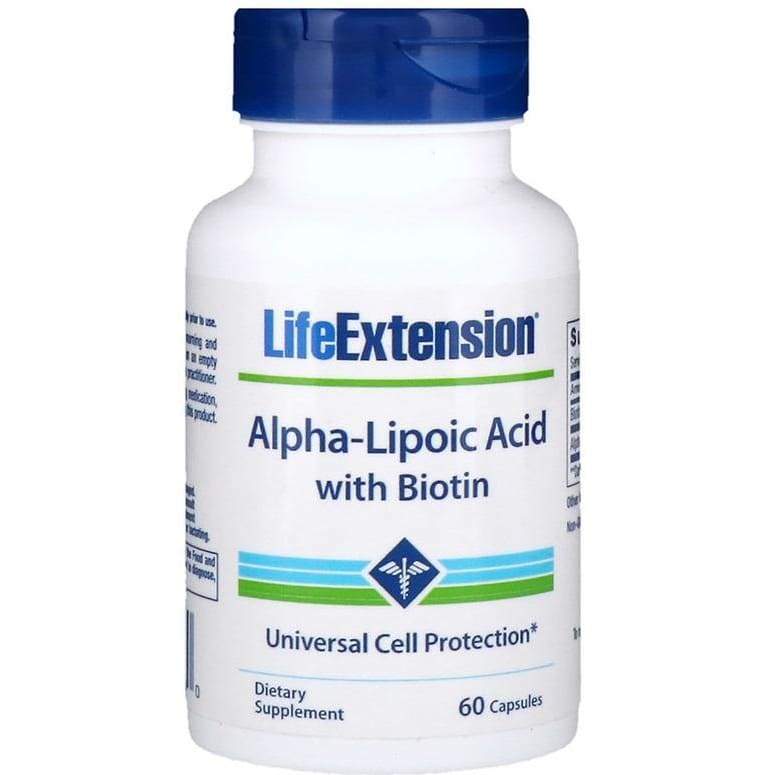 Alpha-lipoic acid is an antioxidant used in Europe to promote liver and nerve health, and confer protective benefits against oxidative processes. Alpha-lipoic acid has been called the “universal” antioxidant because it boosts glutathione levels in cells already within a normal range and has potent antioxidant actions. Research has strongly implicated cellular oxidative damage caused by free radicals. What makes alpha-lipoic acid so effective as an antioxidant is its ability to quench free radicals in both aqueous and lipid environments. This means that the antioxidant activity of alpha-lipoic acid is working in the extra-cellular fluid and also within the cell. It also has metal chelating ability, helping the body rid itself of accumulated ingested toxins. Alpha-lipoic acid also is a cofactor for some of the key enzymes (alpha keto acid dehydrogenases) involved in generating energy from food and oxygen in mitochondria8-10 and thus plays a critical role in energy production within the cell’s mitochondria. One of the most beneficial effects of alpha-lipoic acid is its ability to regenerate other essential antioxidants such as vitamins C and E, coenzyme Q10, and glutathione, and the activities of superoxide dismutase (SOD) and glutathione peroxidase (GPx). The evidence is especially strong for the ability of DHLA (dihydrolipoic acid, a reduced form of alpha-lipoic acid) to recycle vitamin E. This is apparently achieved directly by quenching tocopherol radicals or indirectly by reducing vitamin C or increasing the levels of ubiquinol (a derivative of CoQ10) and glutathione, that, in turn, helps regenerate tissue levels of vitamin E. In clinical studies to date with alpha-lipoic acid, there have been no reported serious adverse side effects, even at high doses. Among the mild, reversible side effects found in some patients have been allergic skin reactions and possible hypoglycemia in diabetics. Please note that the R-lipoic acid provides a more biologically active form of lipoic acid than alpha-lipoic acid at only a slightly higher cost. 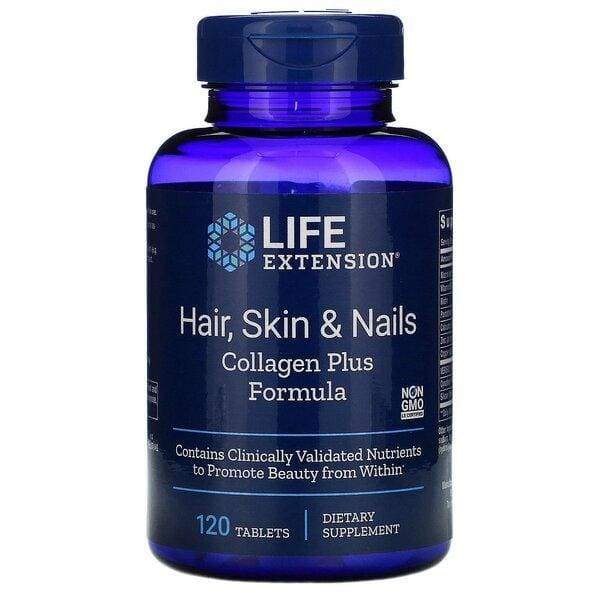 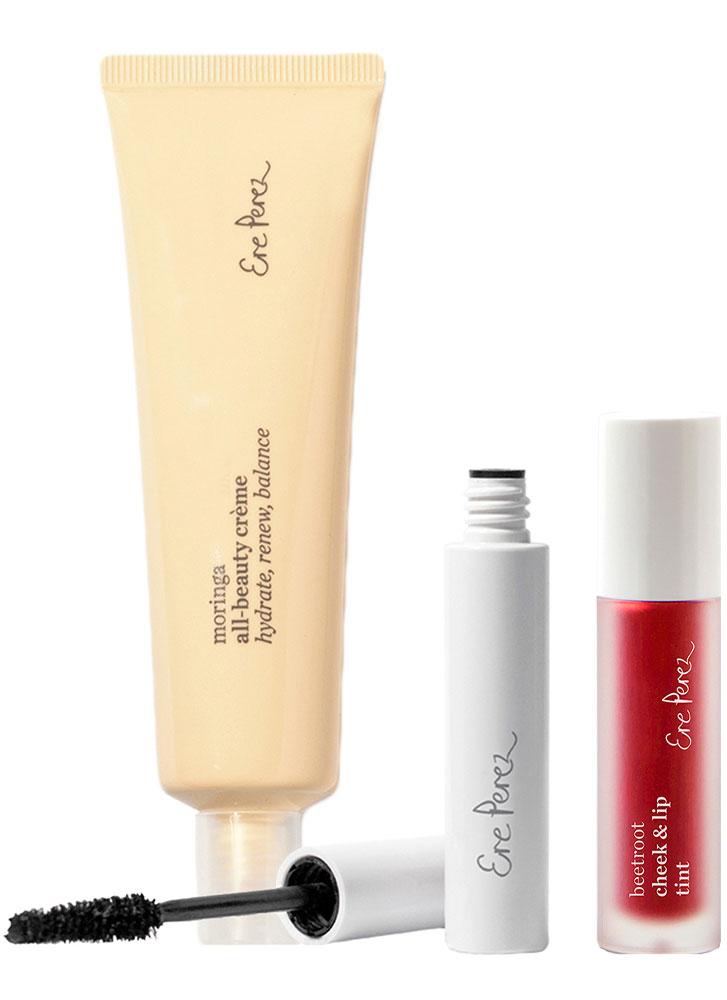 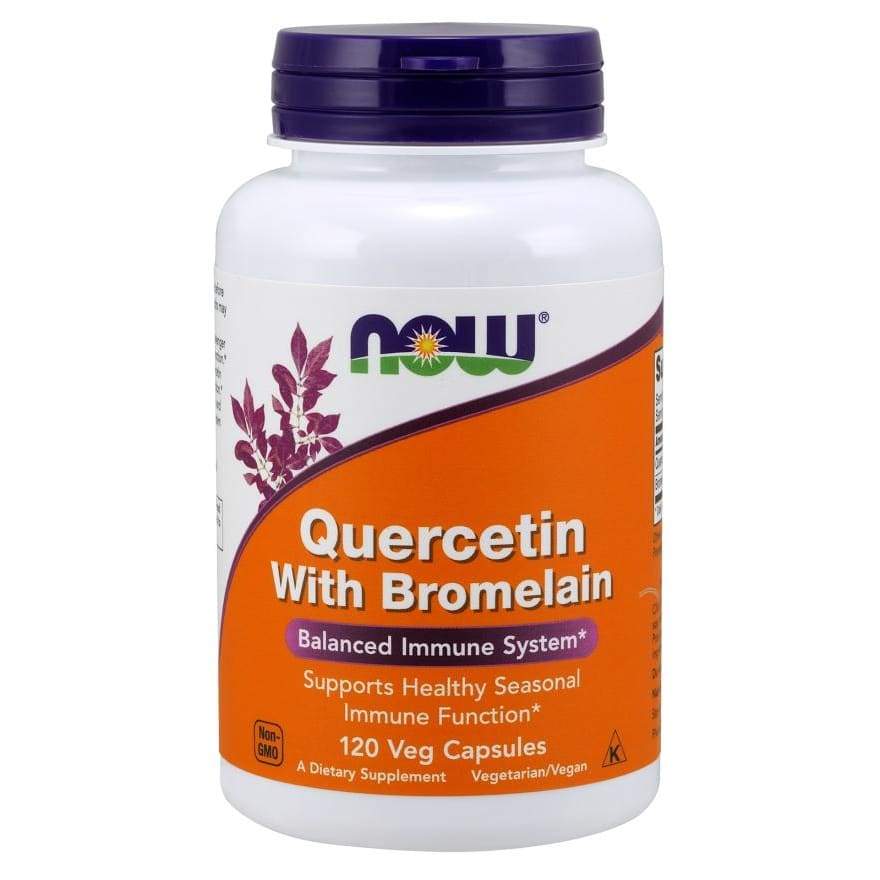 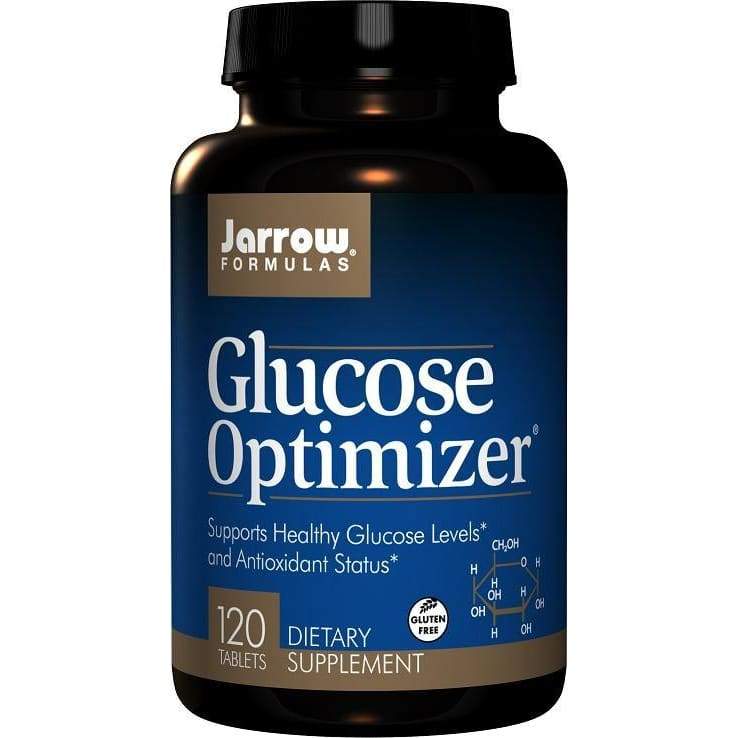 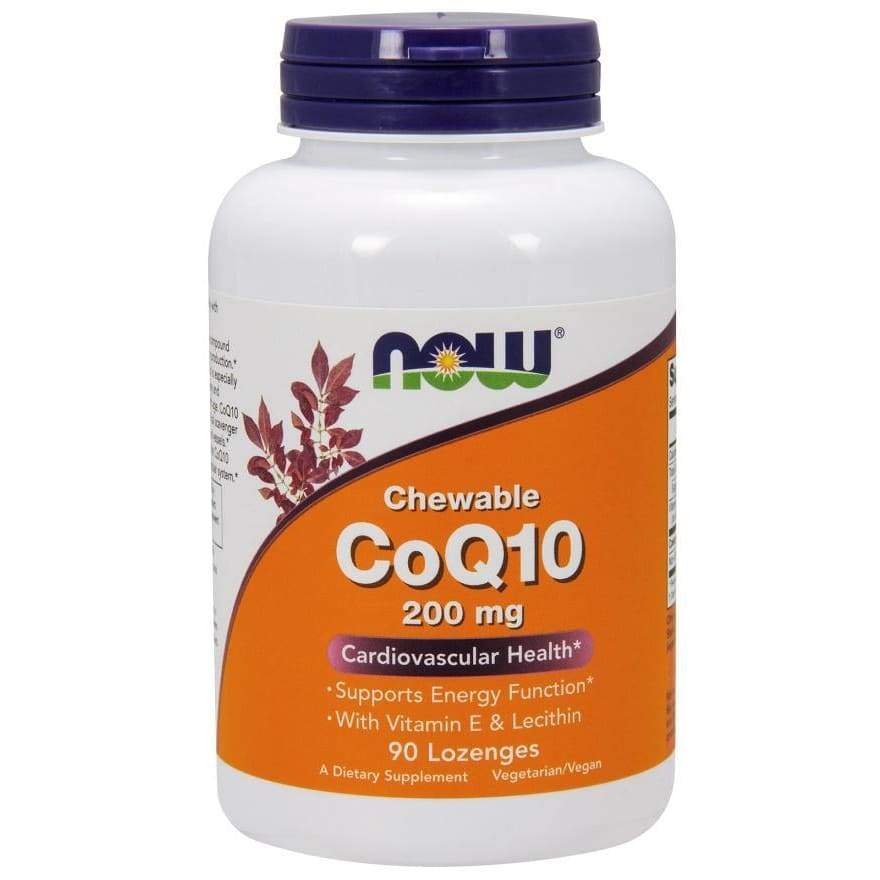 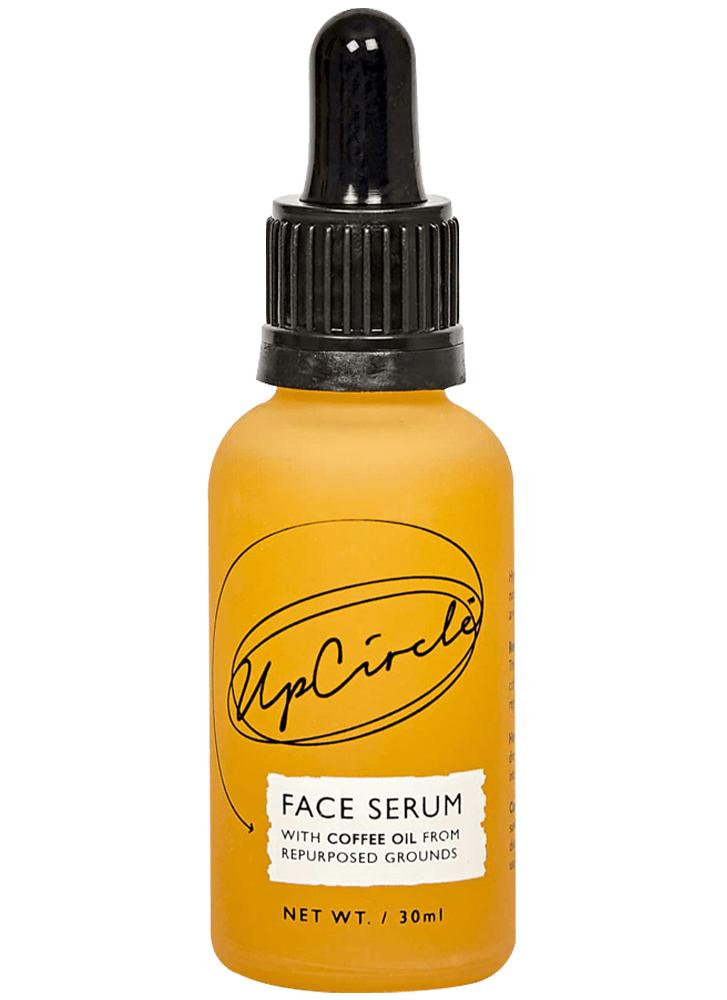 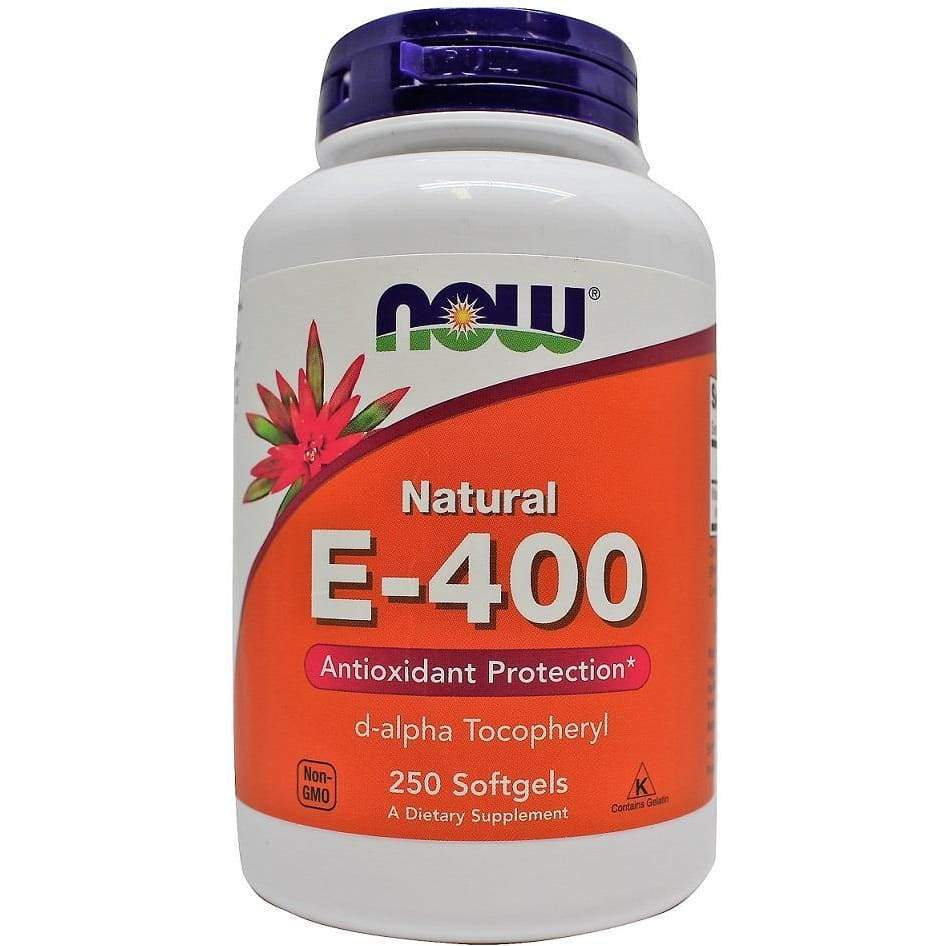 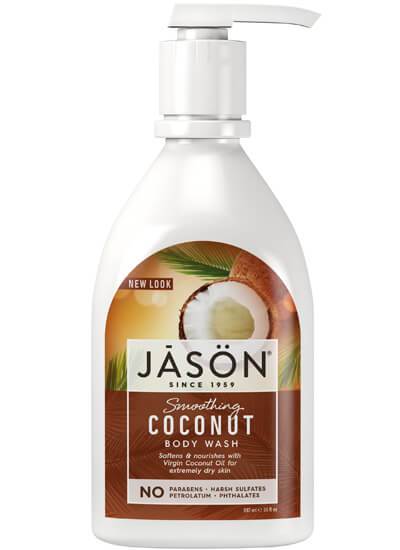 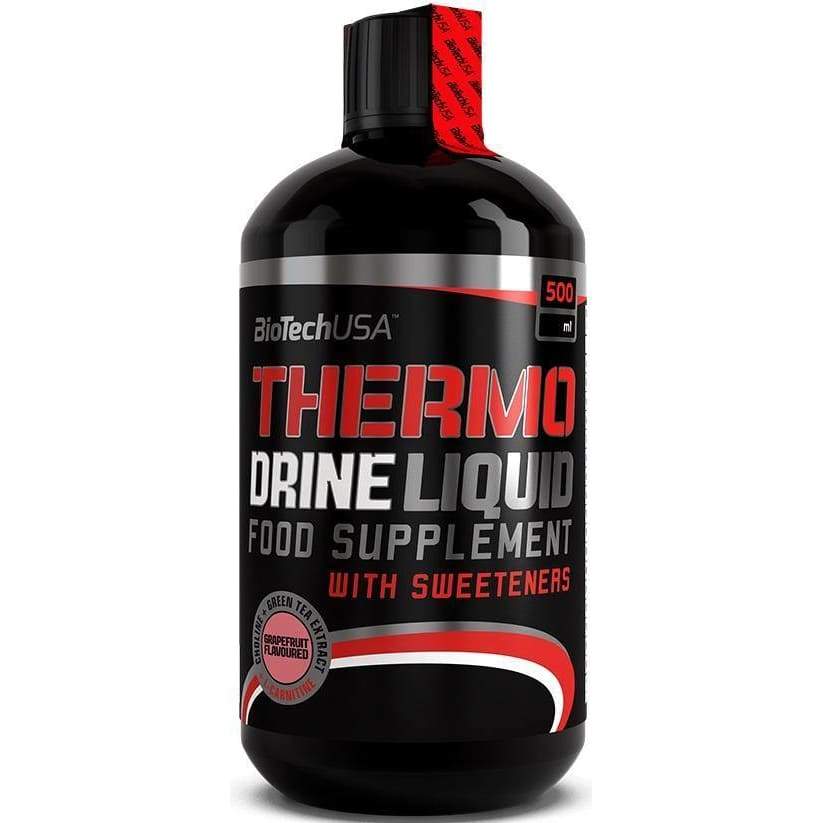 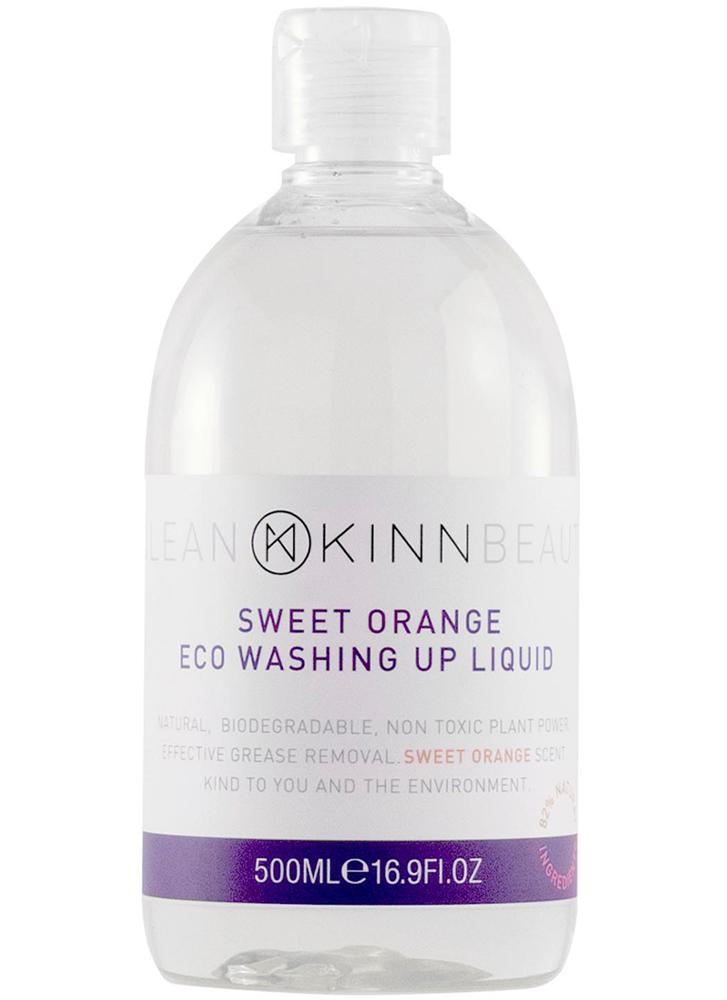 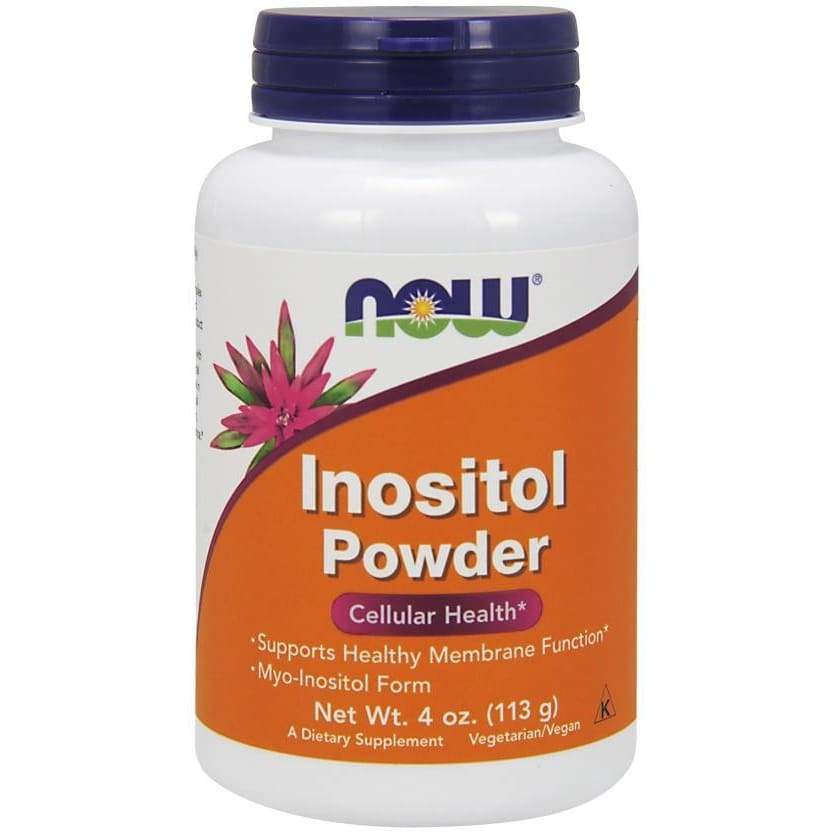 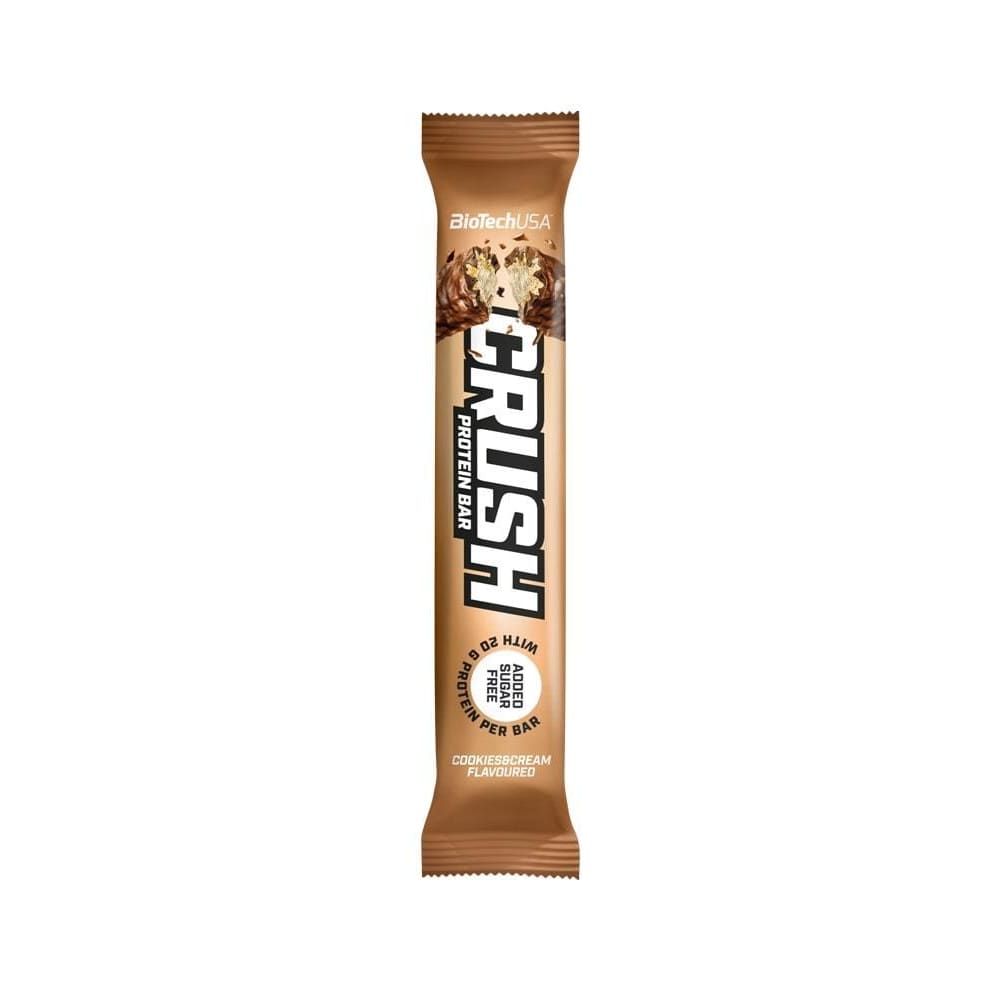