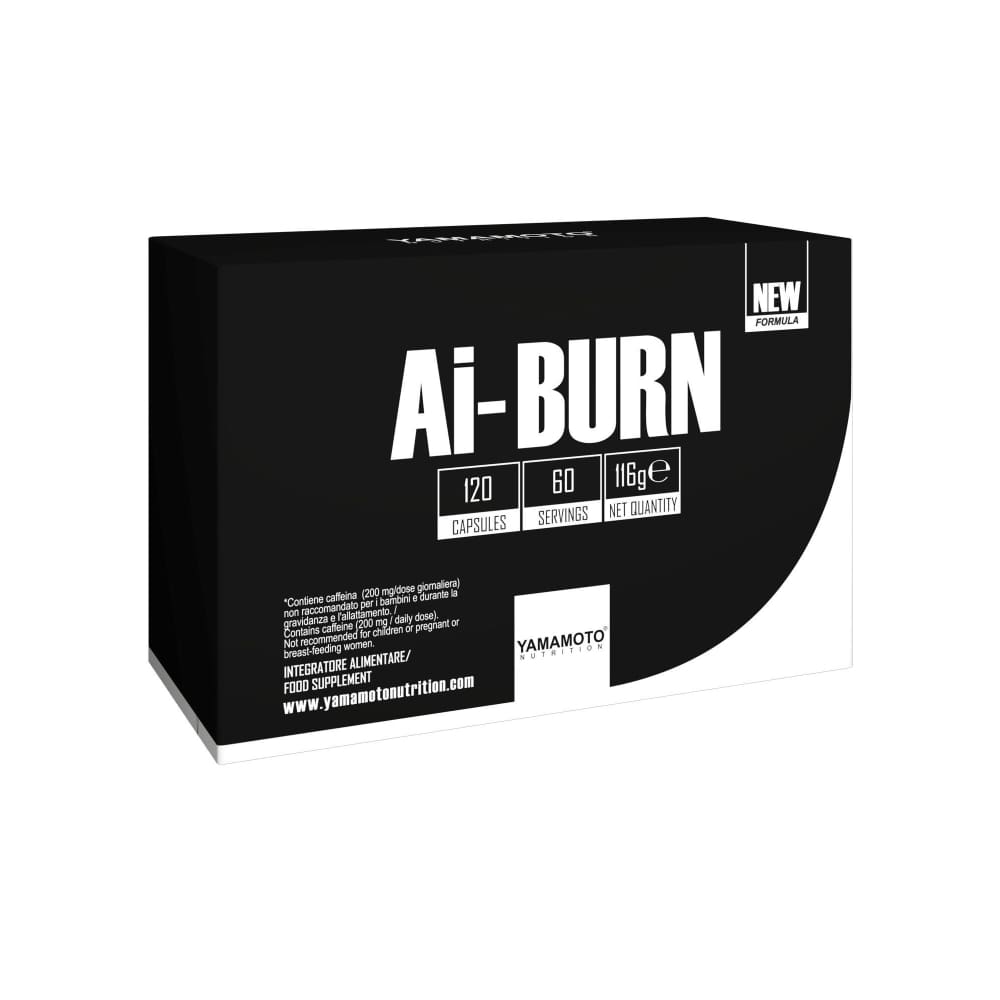 Yamamoto Nutrition Ai-BURN is a food supplement providing L-Tyrosine, plant extracts and caffeine, to be used in the context of low-calorie diets for weight control. Green tea promotes the balance of body weight, and bitter orange supports lipid metabolism. Caffeine is absorbed by the intestine and goes to work on the nervous system, the cardiovascular system and the adipose tissue. In the nervous system, it acts on an area of the hypothalamus that regulates body temperature (promoting thermogenesis) and, by moderately increasing this temperature, especially during exertion, it uses up more fat. It acts on the adrenal gland, both directly and through the action of the central nervous system, freeing catecholamines which, in addition to increasing physical performance, increase the release of fatty acids as fuel. Guarana, an excellent source of caffeine, is a Brazilian plant native to the Amazon region, and in recent years has become known due to its widespread consumption via drinks, extracts and supplements, thanks to its energy properties. From guarana we get the seeds, which are chemically constituted of caffeine, theophylline and theobromine, three natural alkaloids that have a stimulating effect on the central nervous system. Through this stimulation mechanism, guarana, just like caffeine, can improve reactivity and attention, affect mood by reducing tiredness and fatigue, and suppress feelings of hunger, thereby helping with weight loss. Precisely because of its caffeine content, or rather a large quantity of guaranine (analogous to caffeine), it can also promote the release of catecholamines and stimulate metabolism. Therefore, as well as supporting the body as an energising stimulant, it promotes metabolic acceleration that aids fluid drainage and the use of fatty acids. Green tea: thanks to the polyphenols and high quantities of catechins it contains, it acts on the sympathetic nervous system, increasing thermogenesis and lipolysis. It also seems that green tea exerts a kind of inhibition on intestinal lipases, thereby reducing fat digestion and absorption. To be specific, green tea’s particular effect is due to the fact that it also contains a certain amount of caffeine which, together with catechins, can exert a thermogenic effect and that of theanine, an amino acid that limits the secretion of cortisol induced by caffeine. Forskolin: acts as a fat burner and accelerates metabolism by stimulating production of a molecule called cyclic AMP (cAMP) that “helps” cellular communication. When an increase or decrease in cAMP is 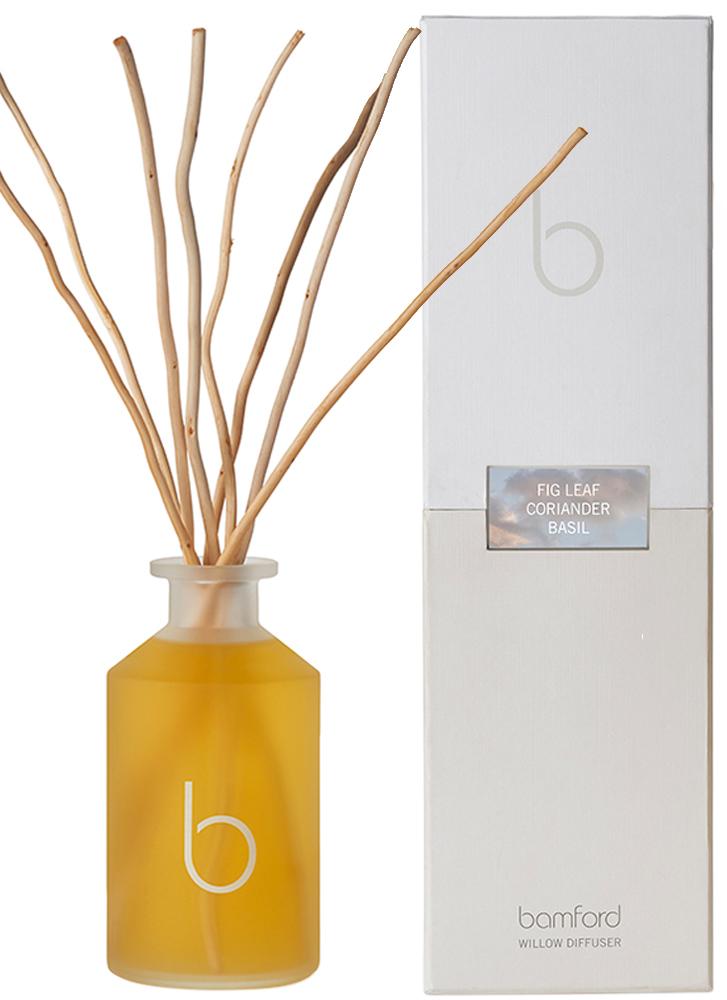 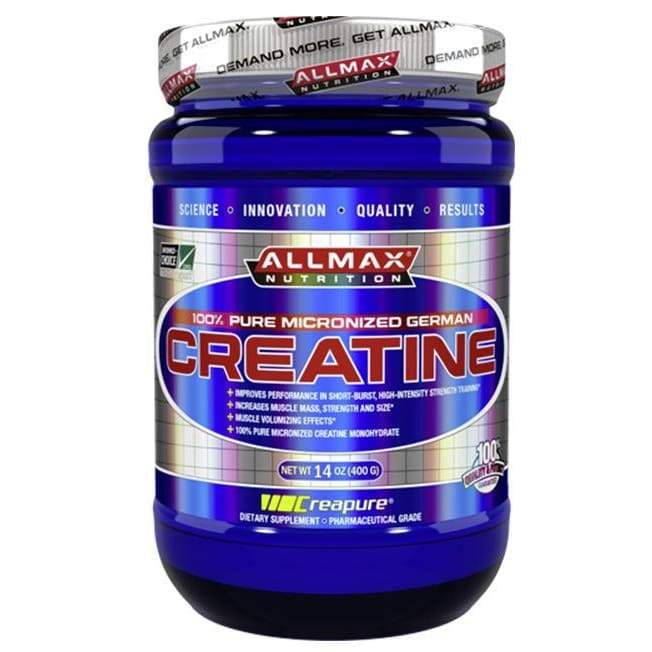 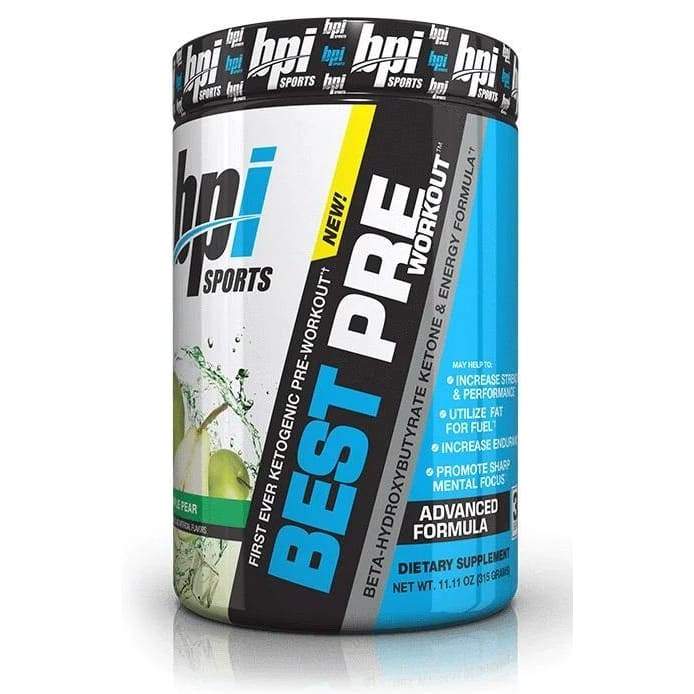 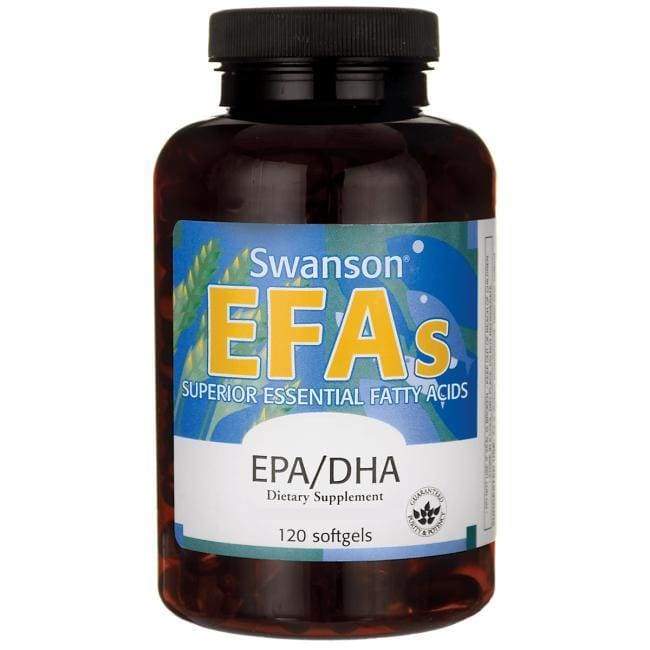 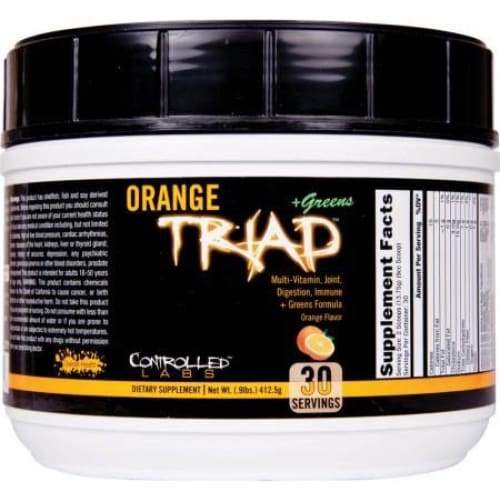 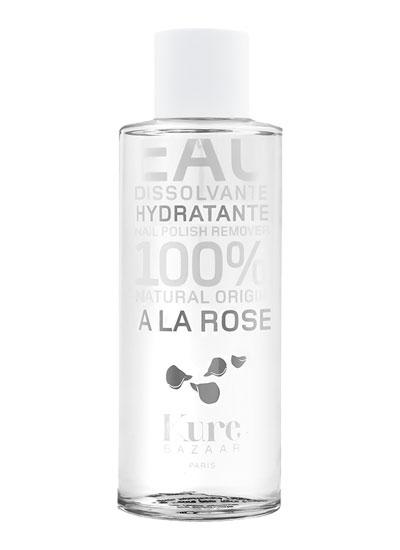 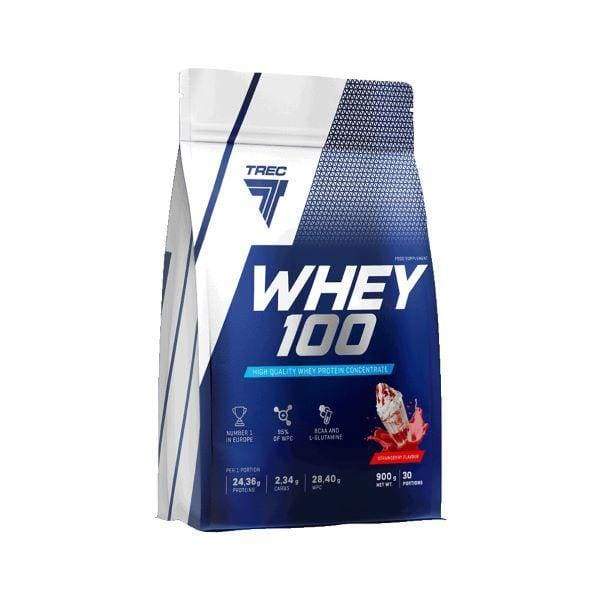 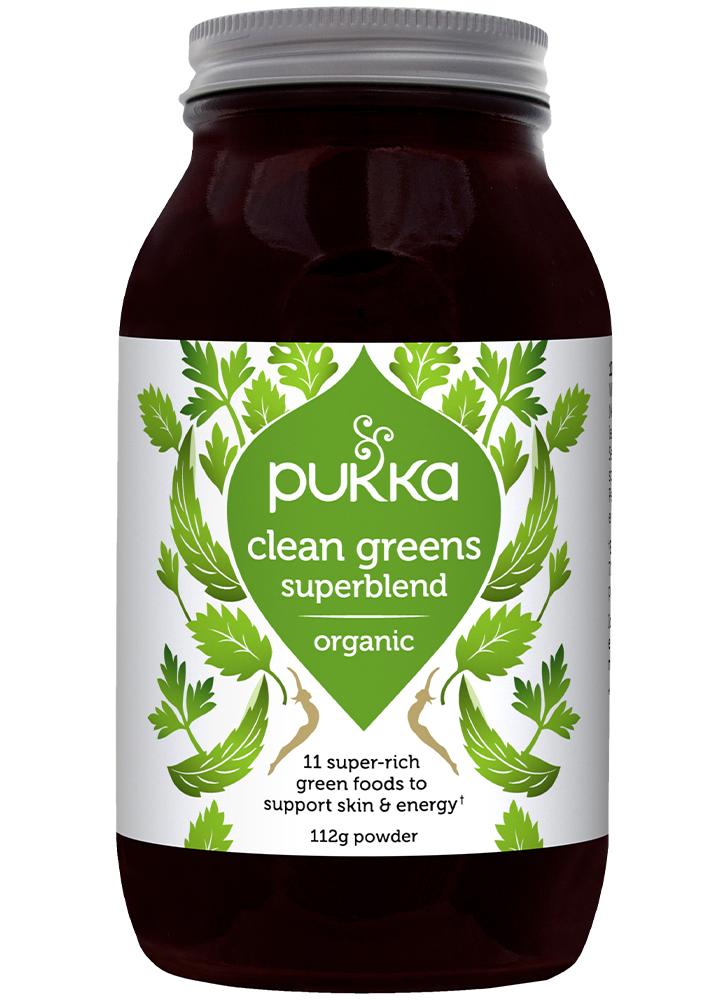 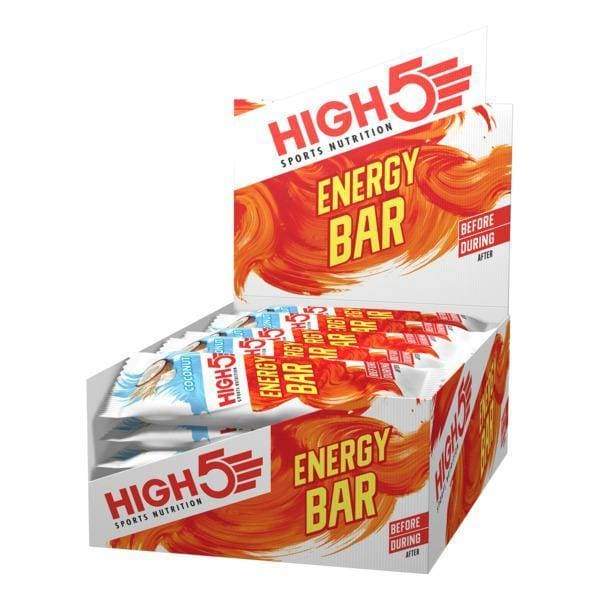 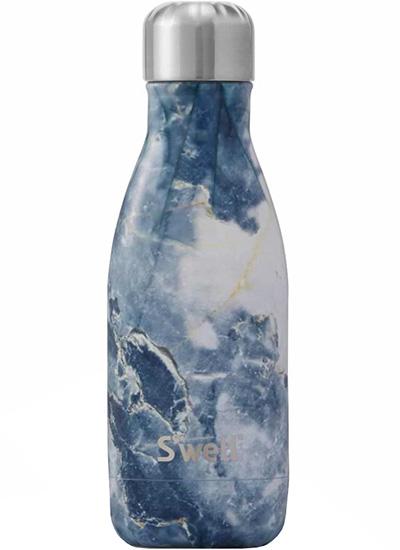 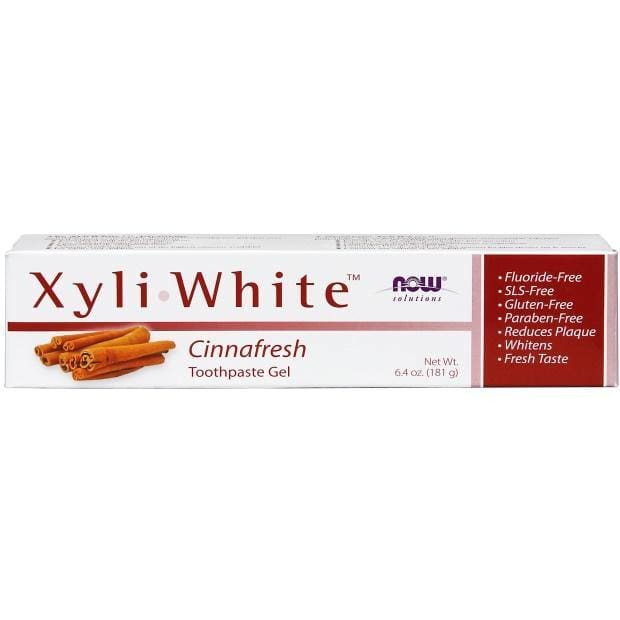